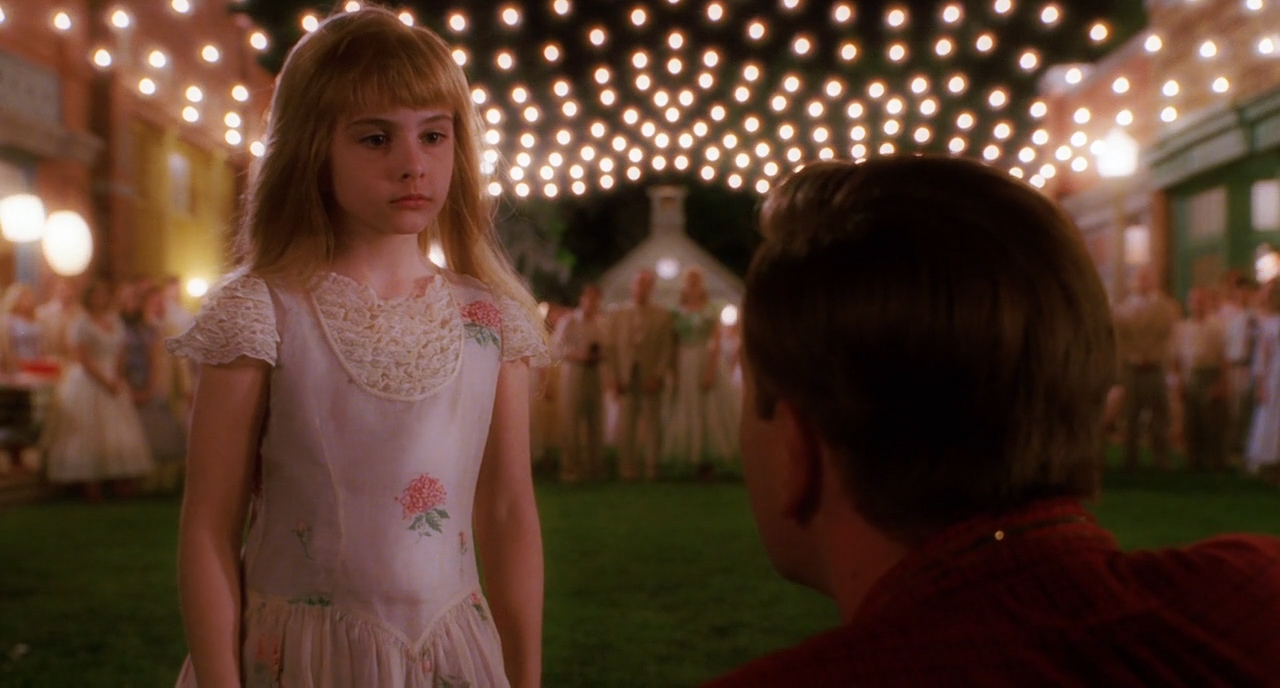 I knew I was in trouble right away with Big Fish when the opening flourish of score tried to impress upon me how magical and moving it was going to be, before anything had happened. There's a lot of that kind of ambitious posturing in Big Fish, but very little of the real qualities it's so unsubtly ascribing to itself.

Billy Crudup stars as Will, a young man whose father, Ed (Albert Finney), is a chronic tall-teller. On the occasion of his wedding, Will becomes so fed up with Ed's grandiose lies, that he breaks out the silent treatment for his old man. Years later, however, Ed gets sick, and Will returns home with his wife (Marion Cotillard) to sort through his father's stories and find the truths therein before Ed kicks the bucket.

That synopsis more than hints at the treasure trove of cheap plastic Hallmark Channel sentiment Big Fish has coiled up in its little tin can, waiting to spring free on its next gullible victim. There's all the expected cavings of stubborn resolves and teary death-bed reconciliations, this time at the end of a trail of supposedly astonishing embellished stories from Ed's miraculous life — he meets a giant, joins the circus, visits paradise, wins a war, robs a bank, etc. — all relayed with the jaded fervor of a man who has told the same story a thousand times but really wants to make sure you fully understand just how amazing he is.

I had no problem initially feeling empathy for Will in Big Fish. From the very beginning, I, too, was dead sick of Ed's stories, and I hadn't even had to listen to any of them in full. However, Will's humorless and intense intolerance of them was equally, if not more, off-putting. On the one hand, there is an insufferable blowhard incapable of honest reflection, and on the other an obnoxiously earnest nag who thinks he can change the core of his dying father's personality. the primary tension in Big Fish, for me, was the struggle over which character I would murder first if stranded with them on a small island. All Will had to do was shrug his shoulders and accept that his dad is annoying-at-heart, and the entire problem is solved. It does a movie no favors when its protagonist's key objective is not only unattainable but socially repulsive.

But Big Fish was never interested in Will as more than a dumb device. Its entire tower of self-impressed sentiment is built upon the foundation one of cinema's shittiest manipulations, one which always leaves a bad taste in my mouth: it smugly denigrates a one-dimensional but grounded character as a schmuck for not buying into seemingly insane magical thinking, and then wants a big emotional pay-off when he finally accepts defeat and whole-heartedly embraces absurd fantasy, as if reality is an unworthy goal and there are no degrees of imagination between hard facts and La-la Land. It's a gross finale, and Burton lacks the narrative sophistication to make anything valuable out of it.

I like the cast of Big Fish — which also includes Ewan MacGregor as young Ed, as well as Jessica Lange, Helena Bonham Carter, Alison Lohmann, Danny DeVito and Steve Buscemi — but the prosaic, maudlin way this "Quirky" film limply unfolds reinforces my lack of respect for director Tim Burton as a story-teller. Burton is a brilliant conceptual artist, but the stories in his movies have never lived up to the prowess he displays working with art directors, production designers or costumers. Big Fish is not only all-story, but it's about the same kinds of fantastical stories that Burton often fails to tell well beyond creating striking visual concepts, and this time Burton bizarrely discards his visual gifts, settling for a drably uninspired postcard art-look, leaving only his pedestrian storytelling to support the film, which isn't near enough. 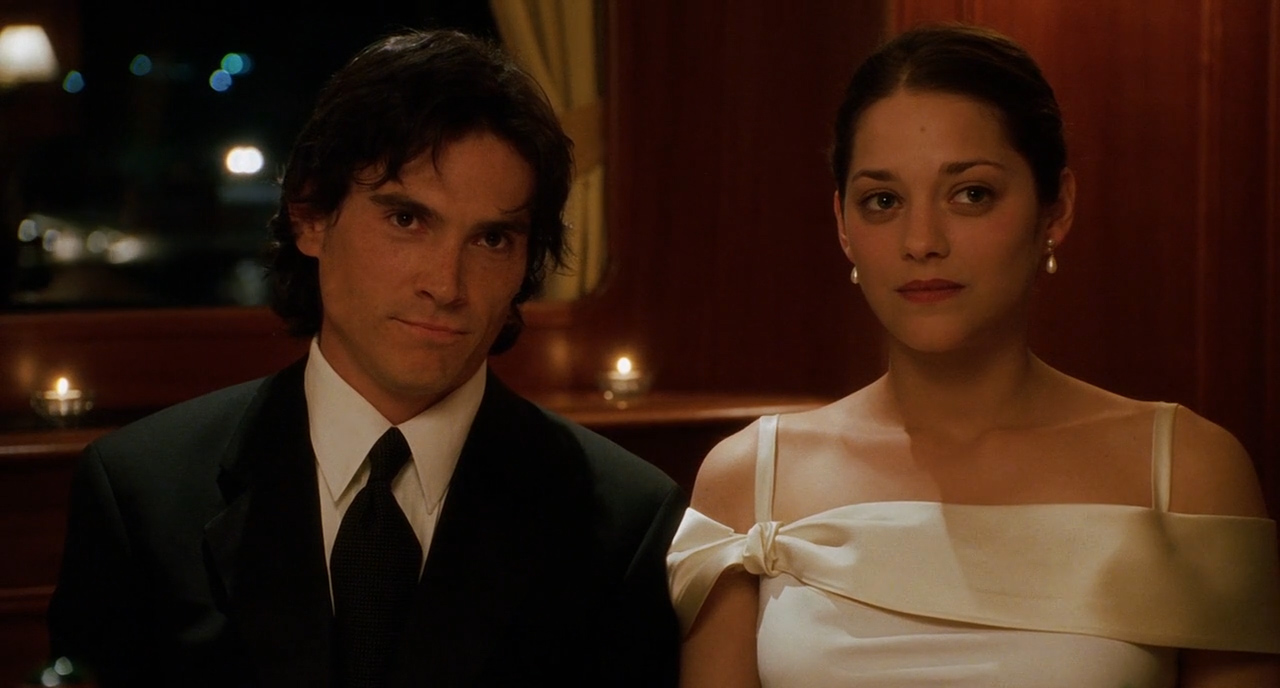 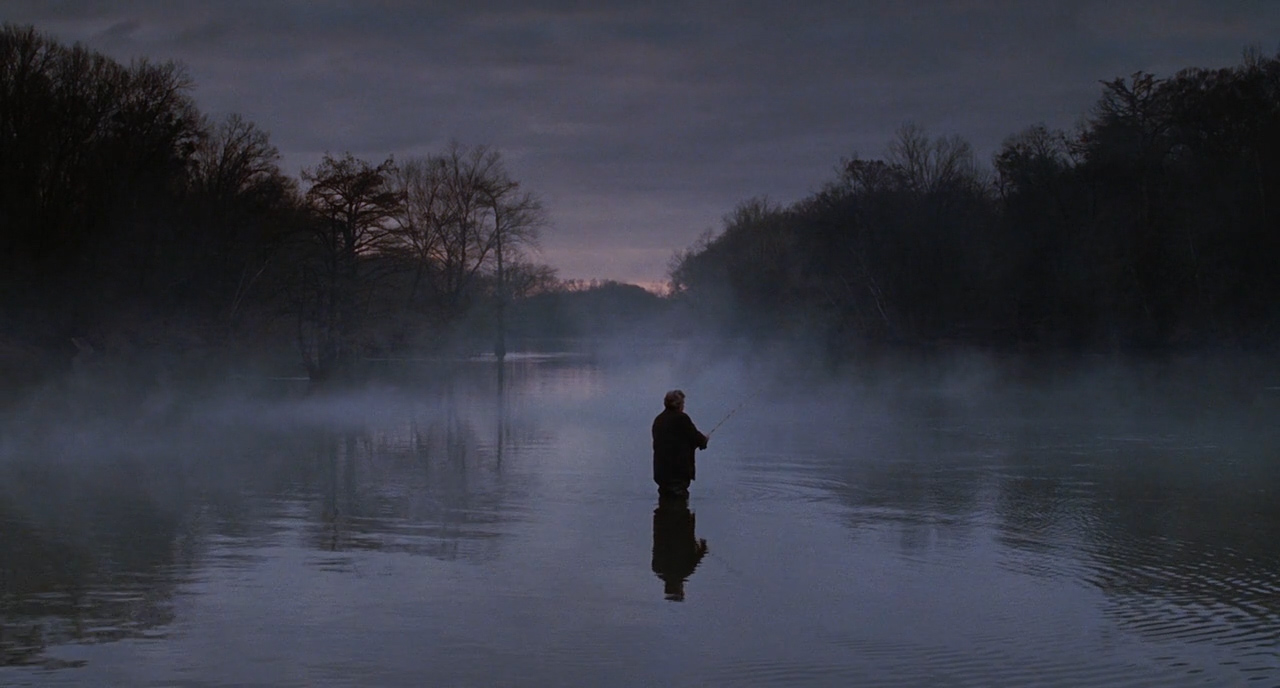 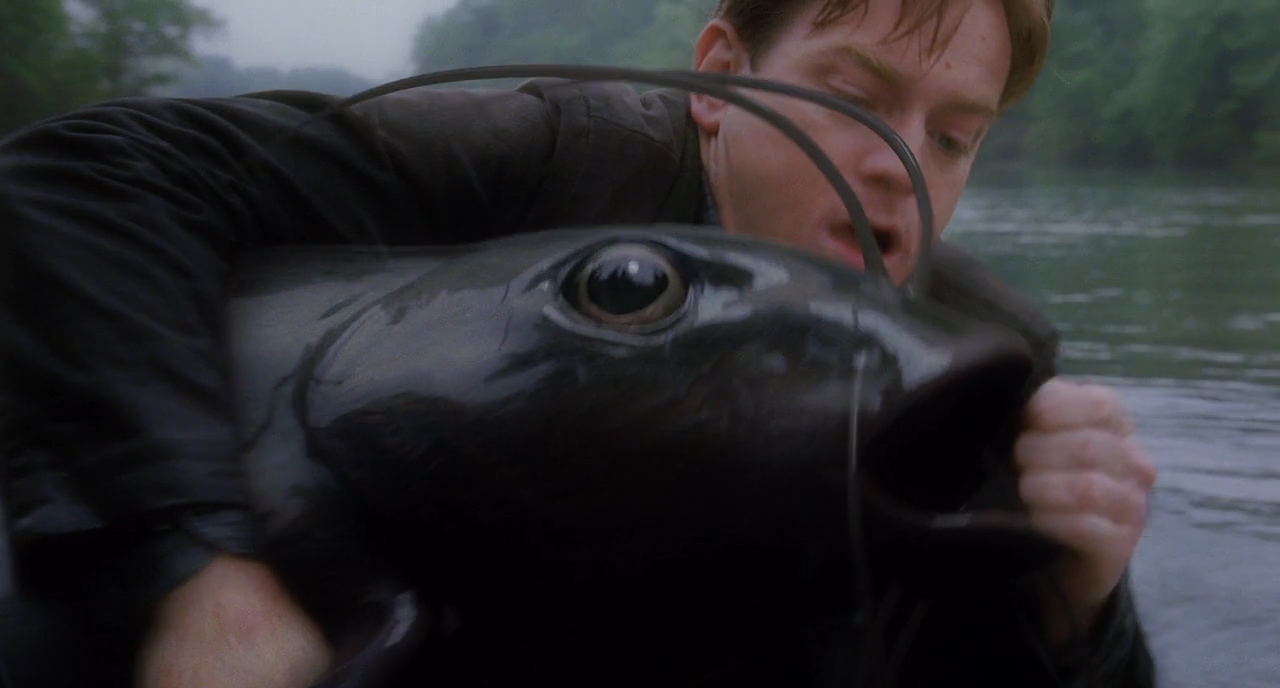 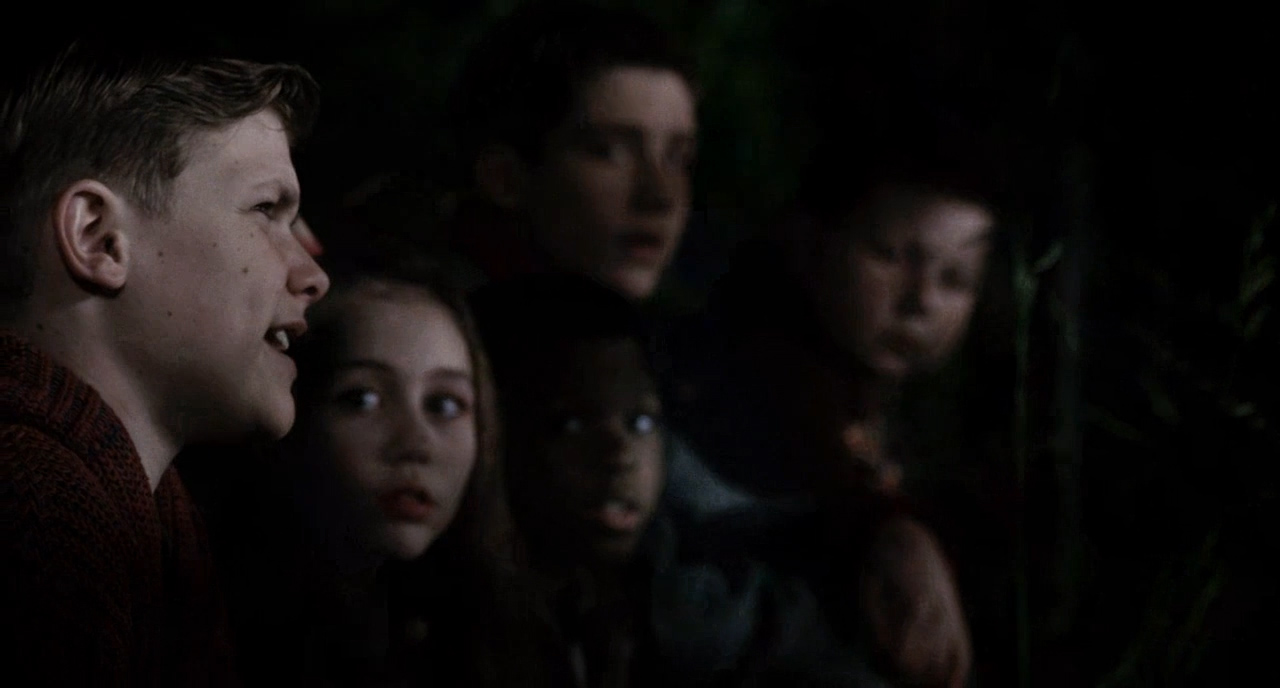 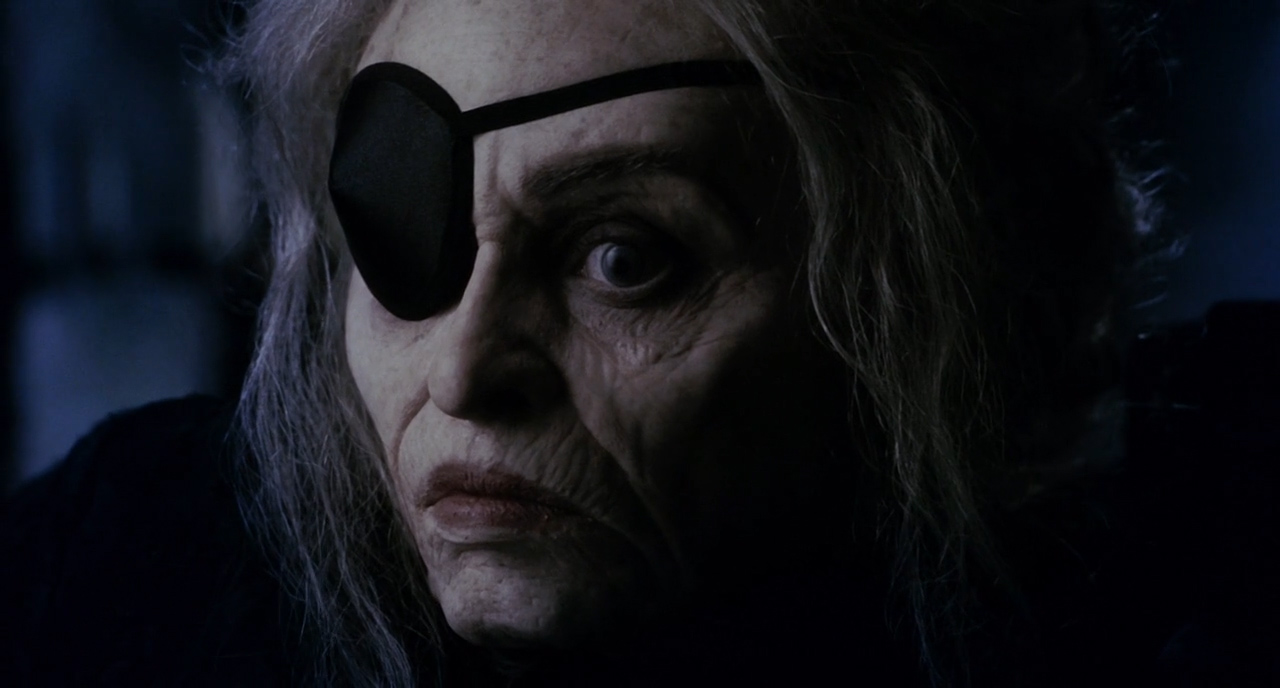 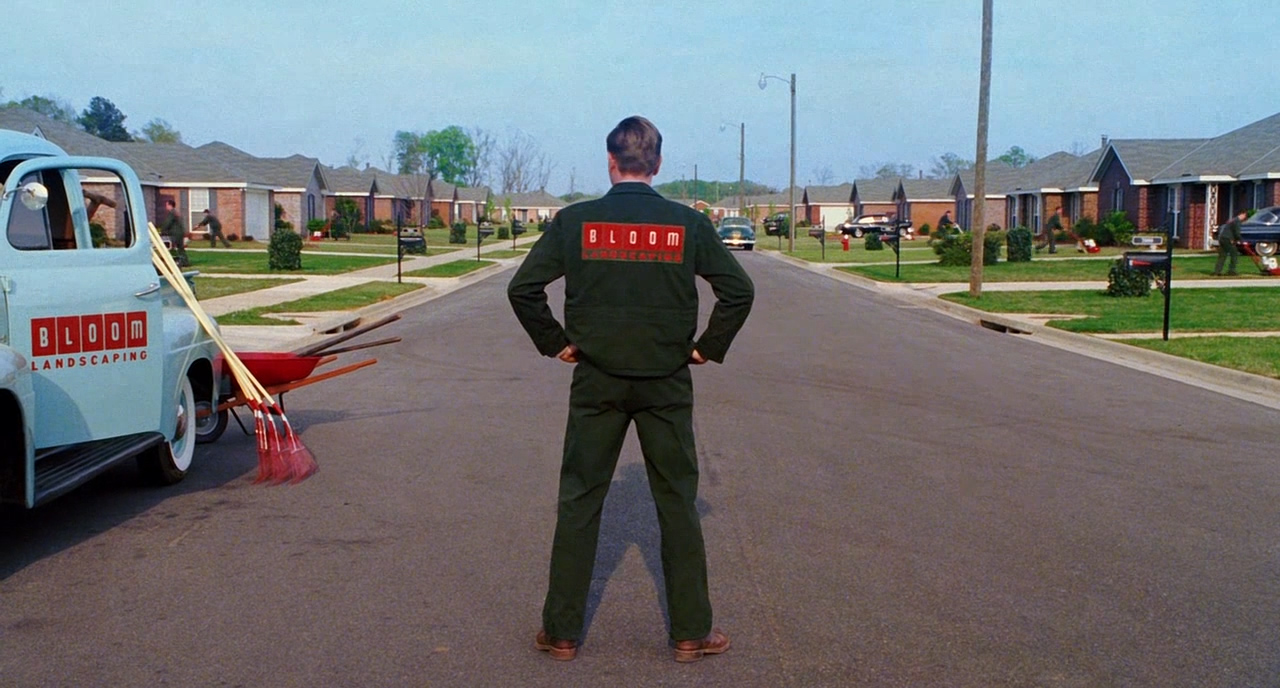 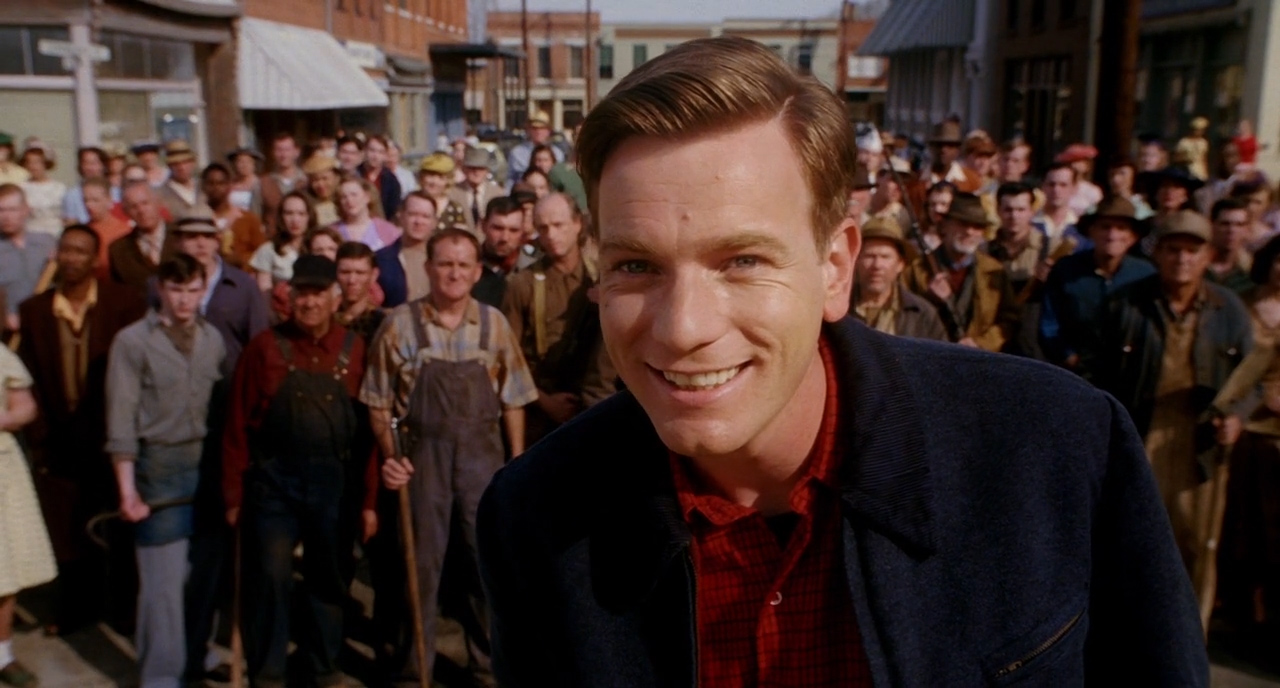 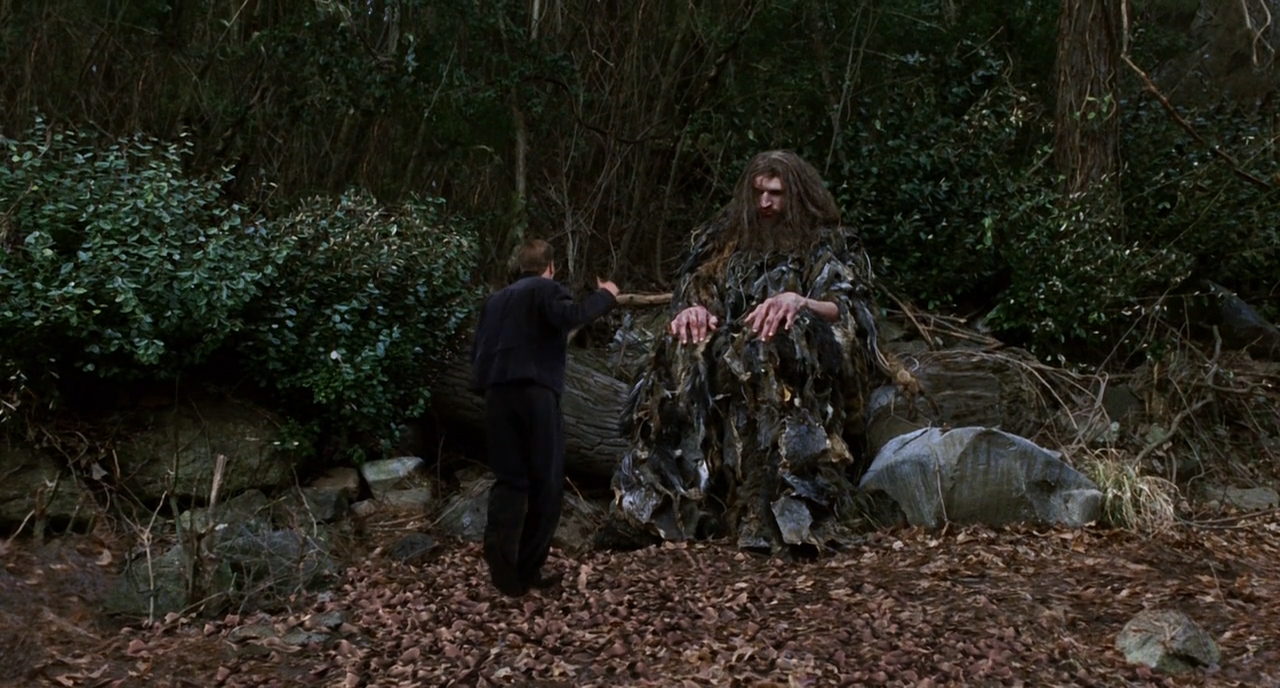 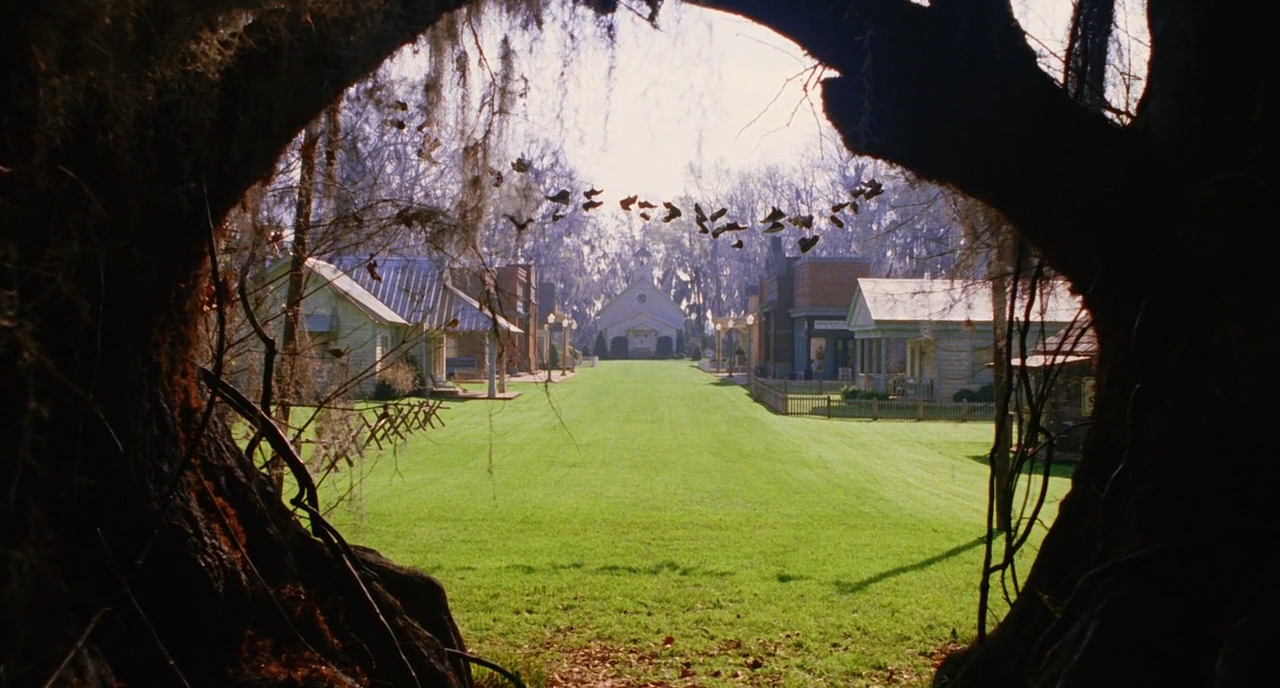 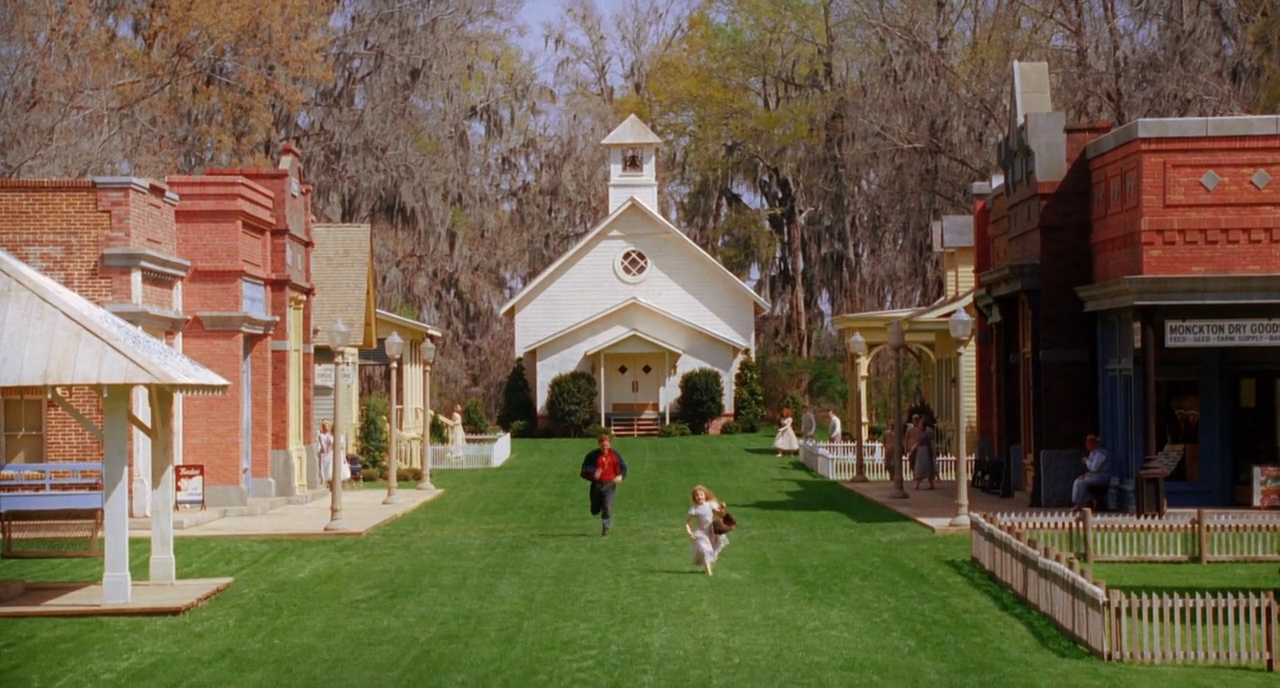 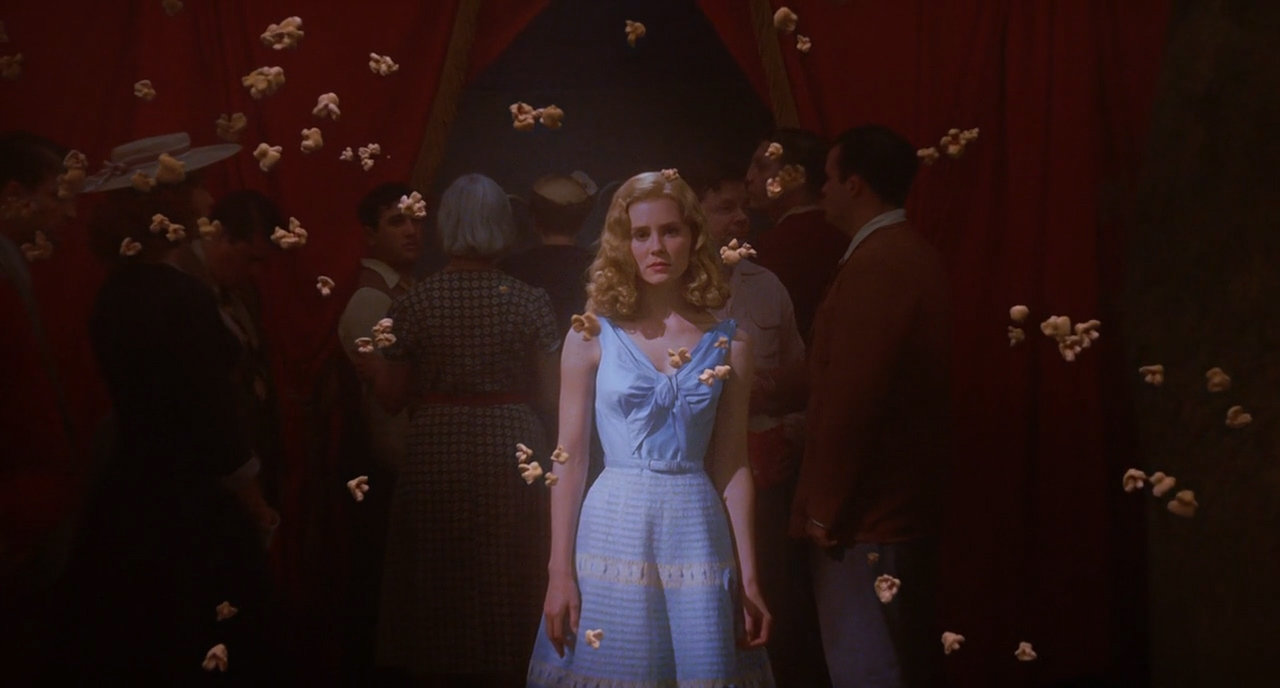 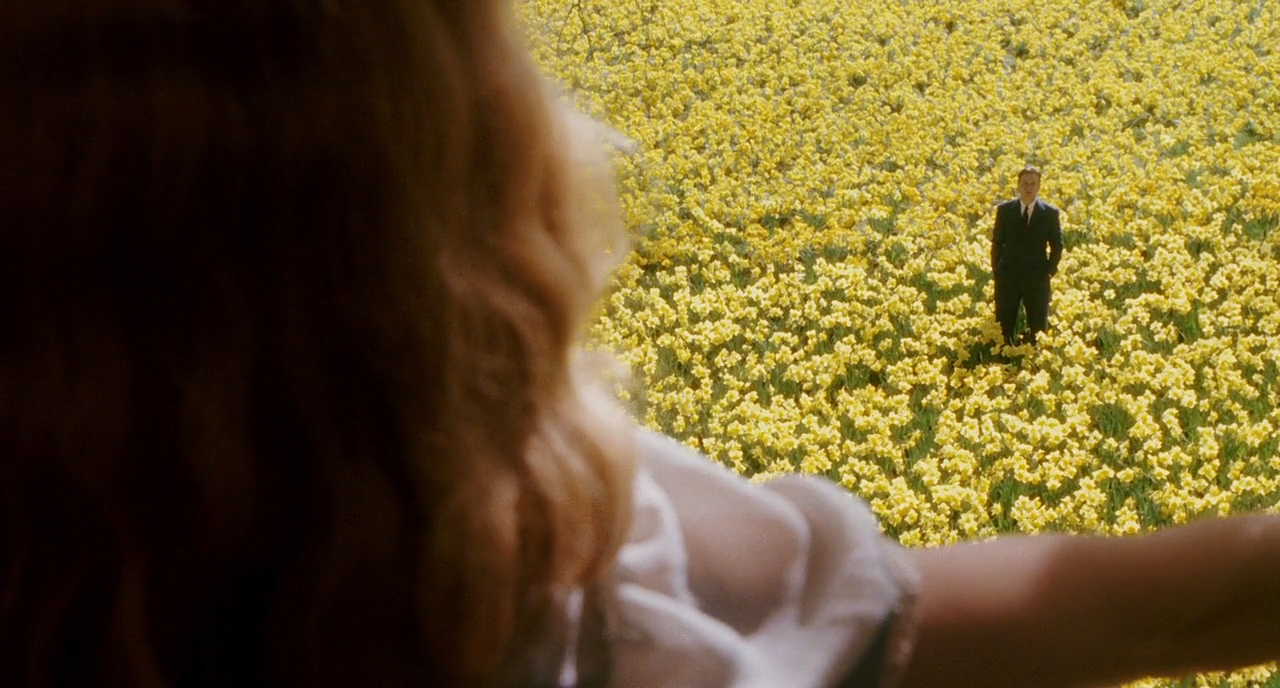 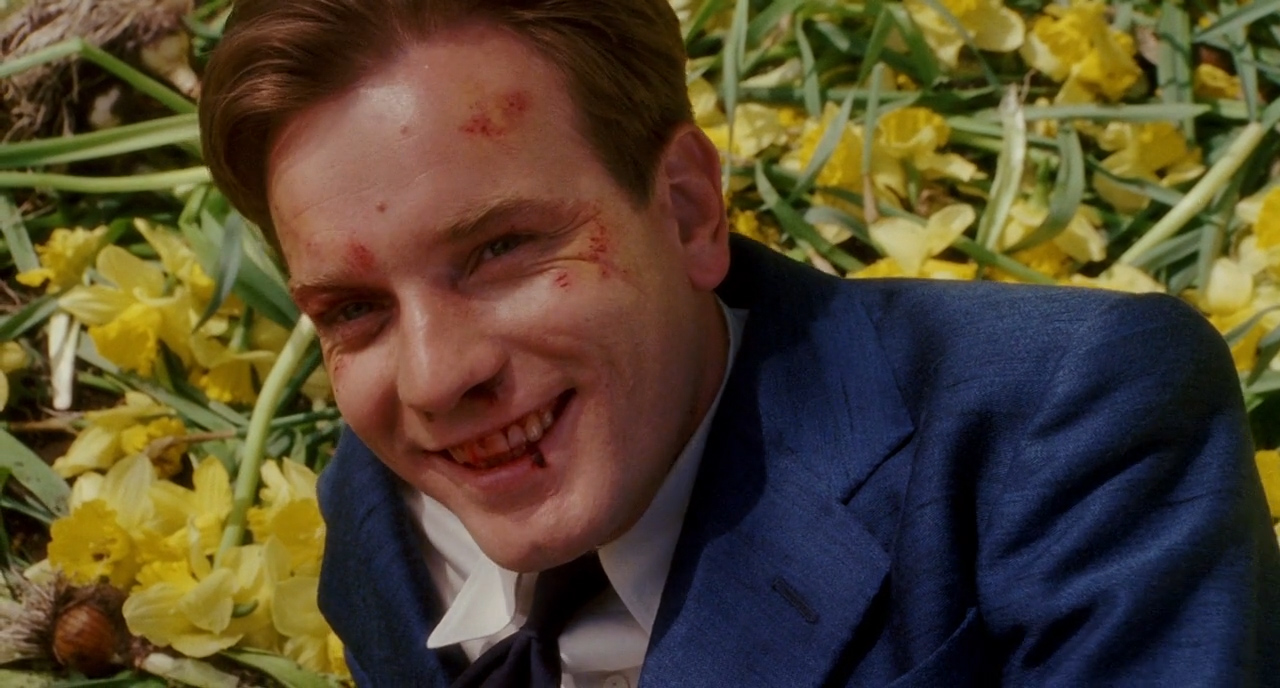 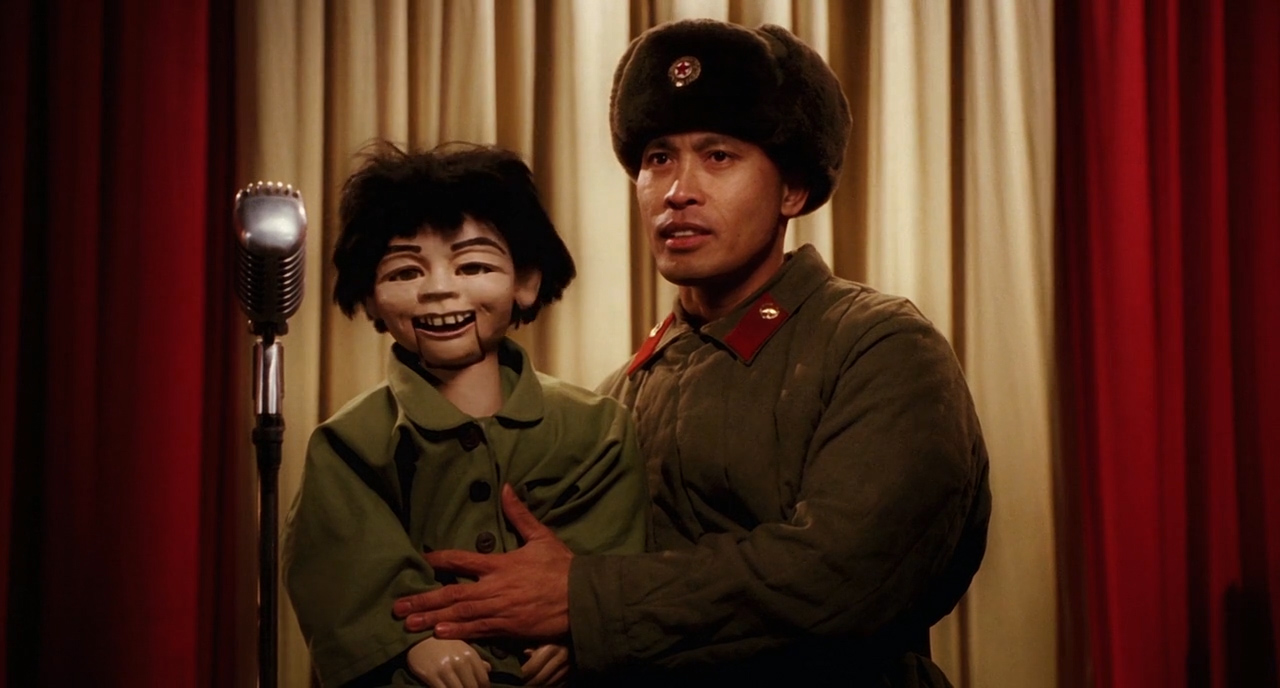 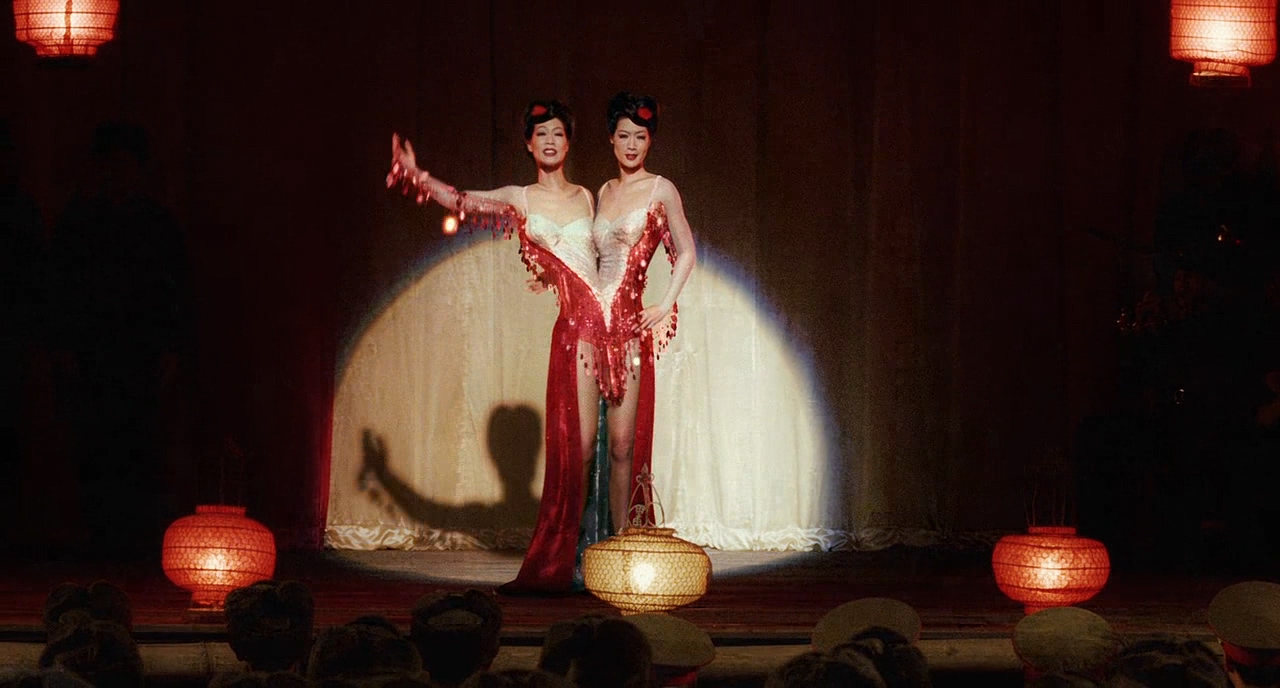 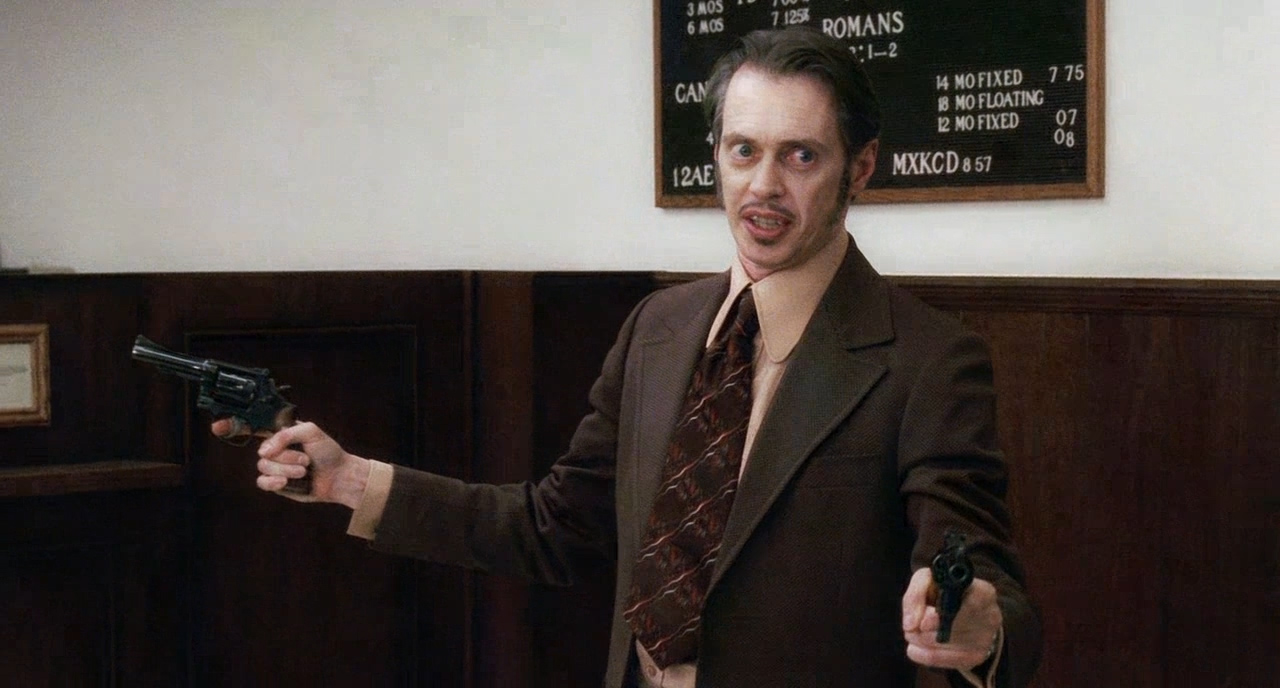 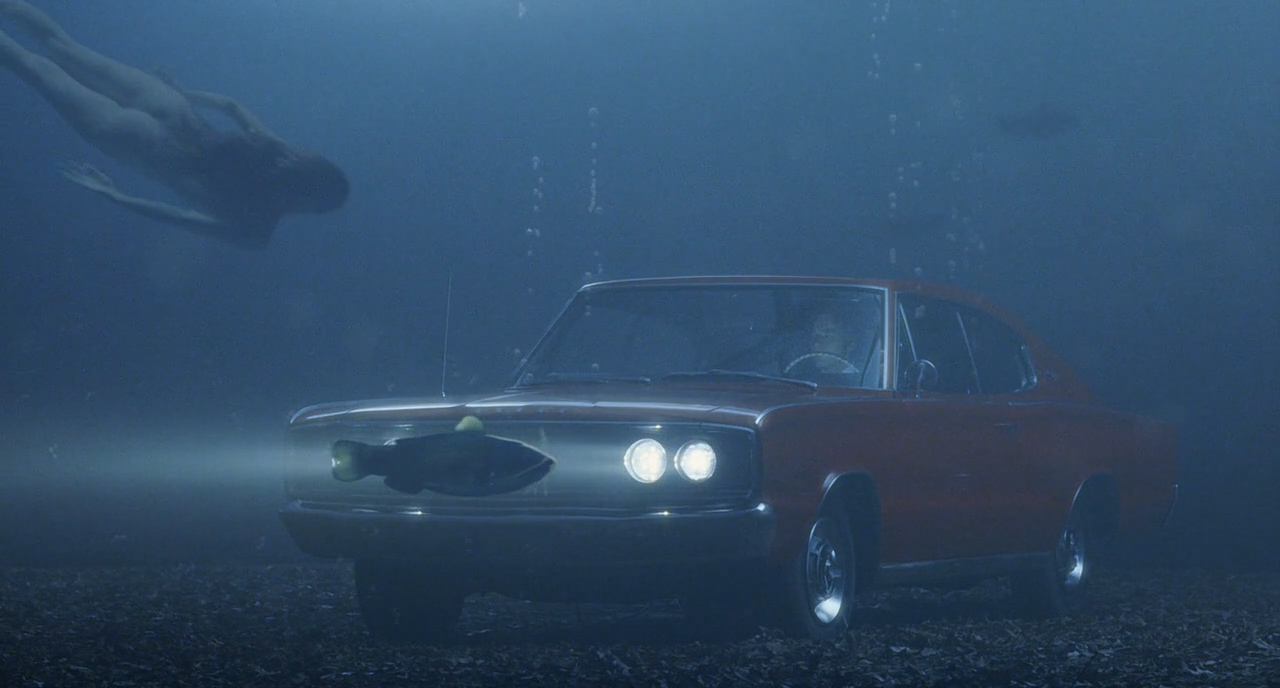 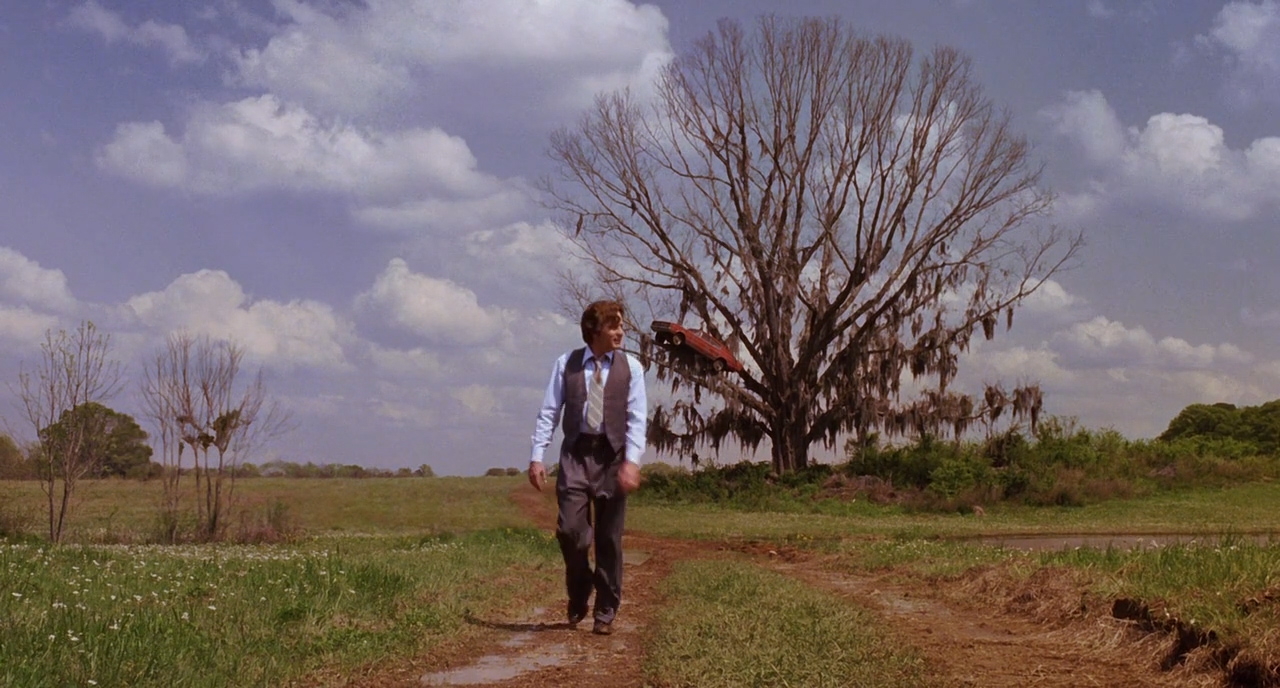 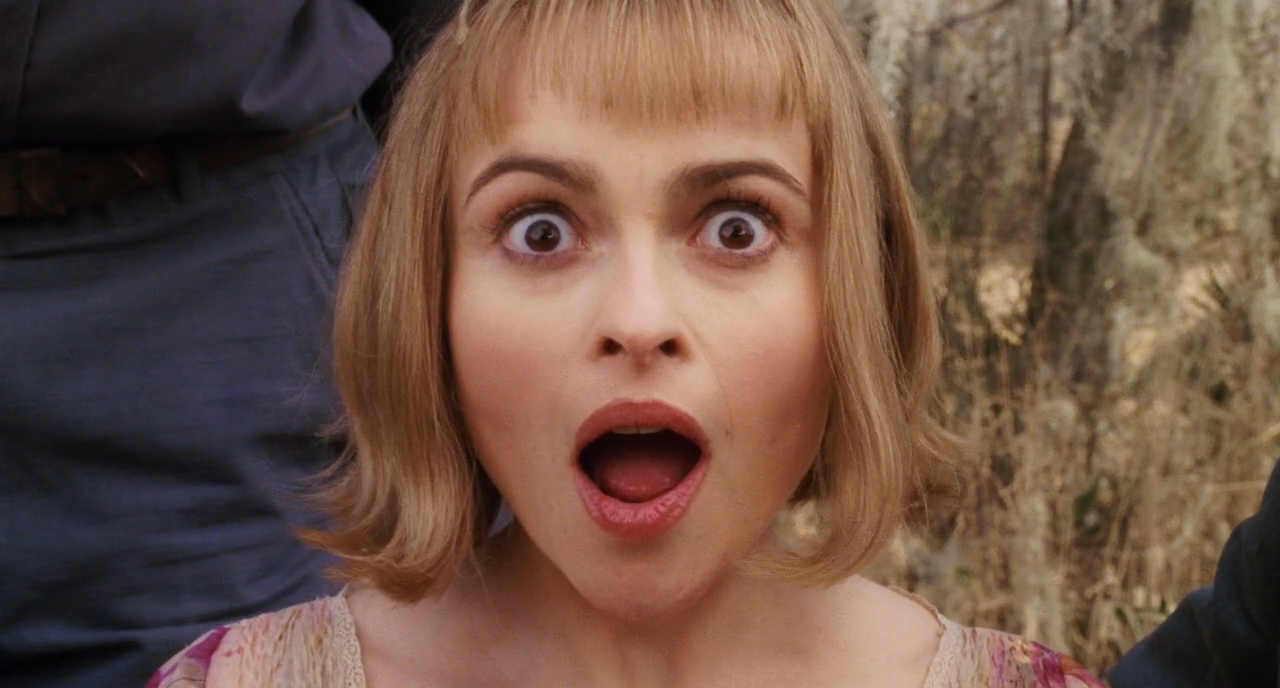 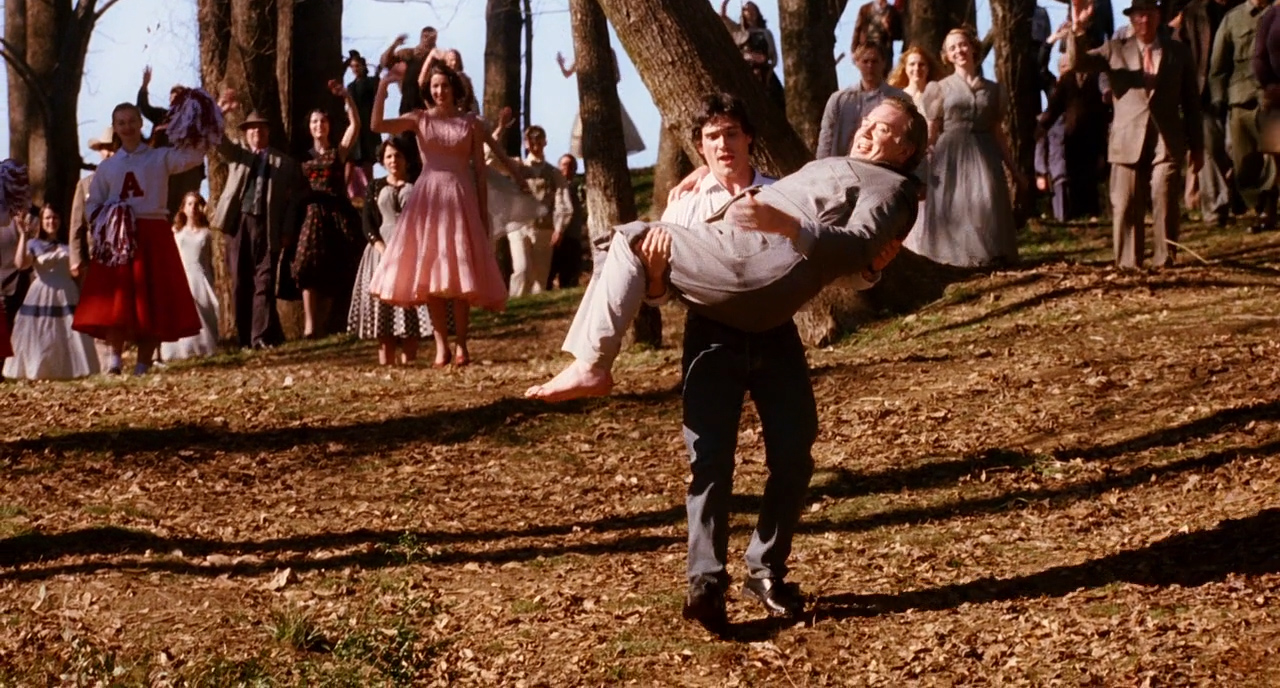 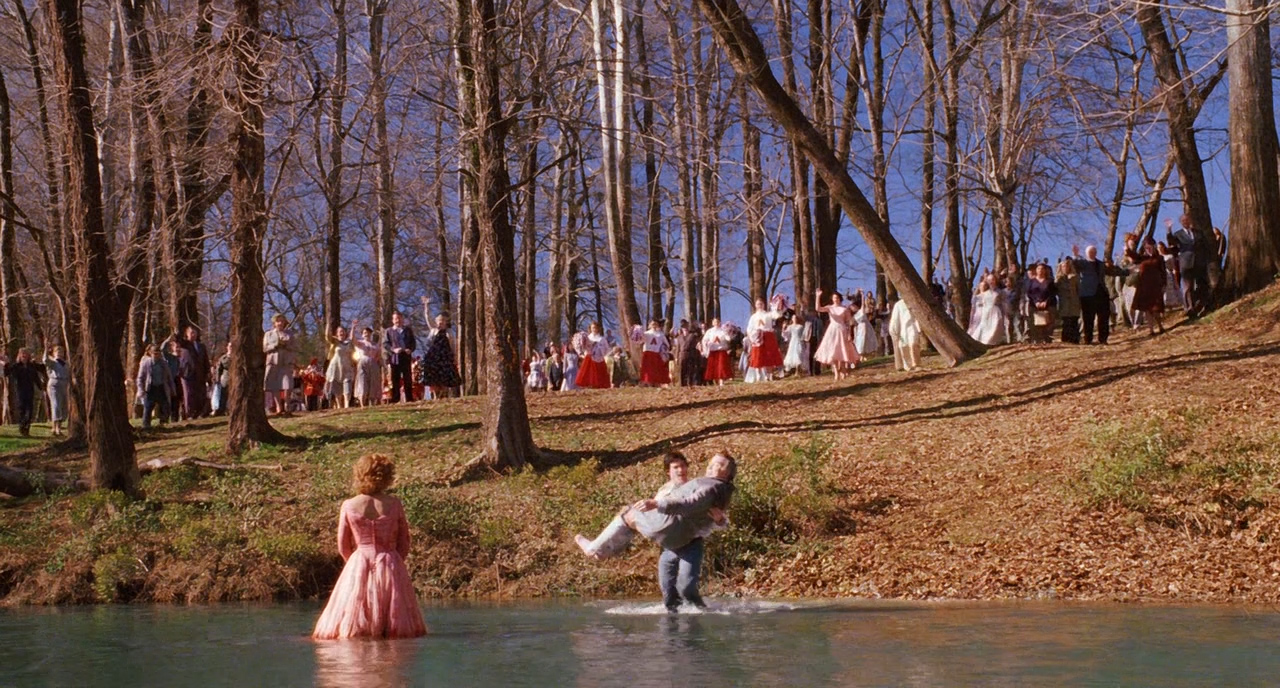 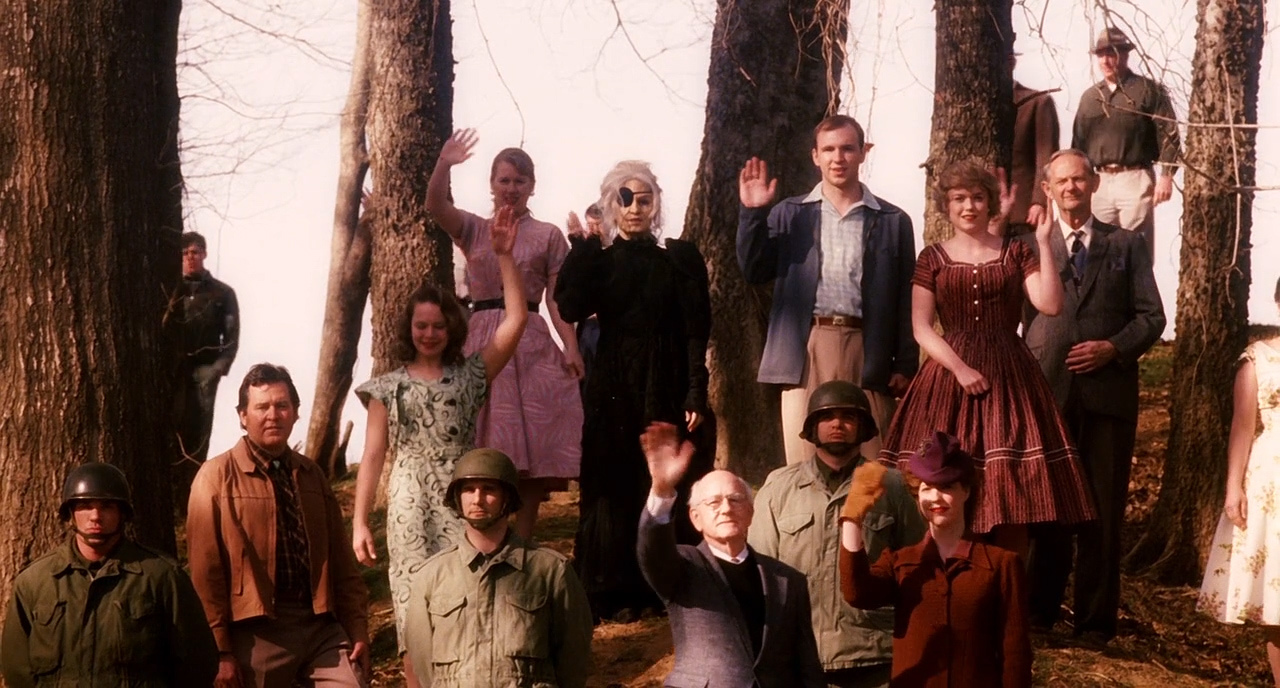 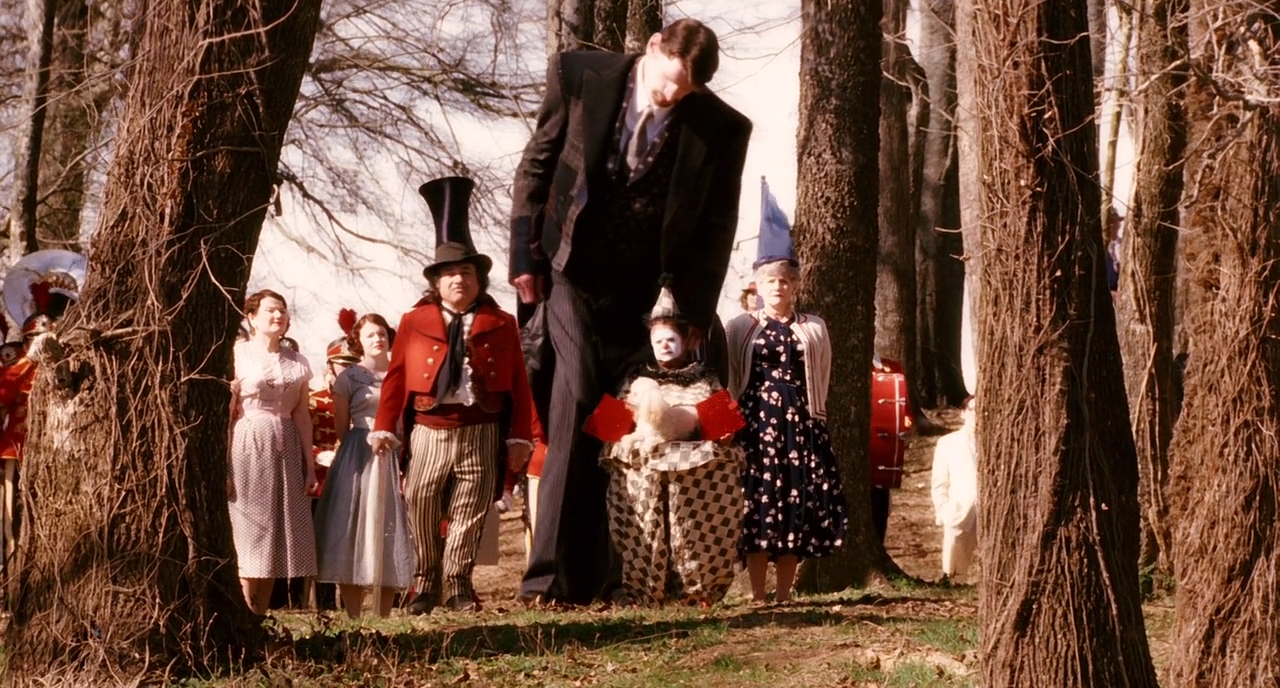 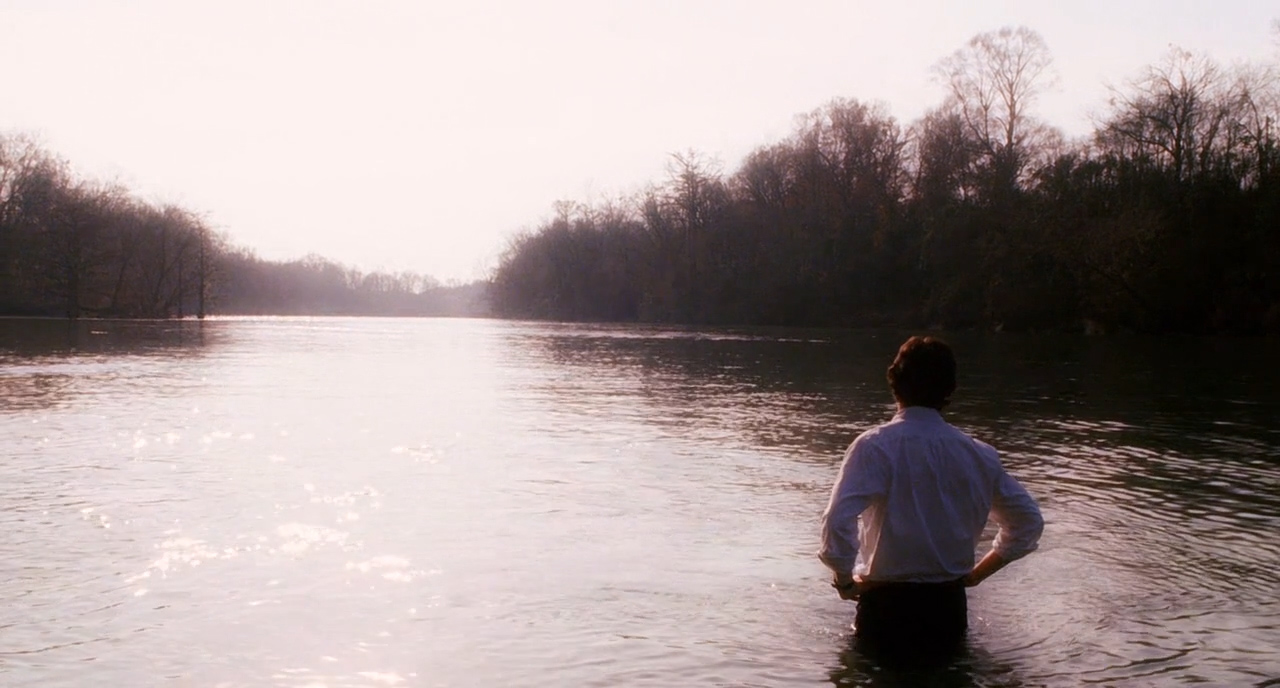 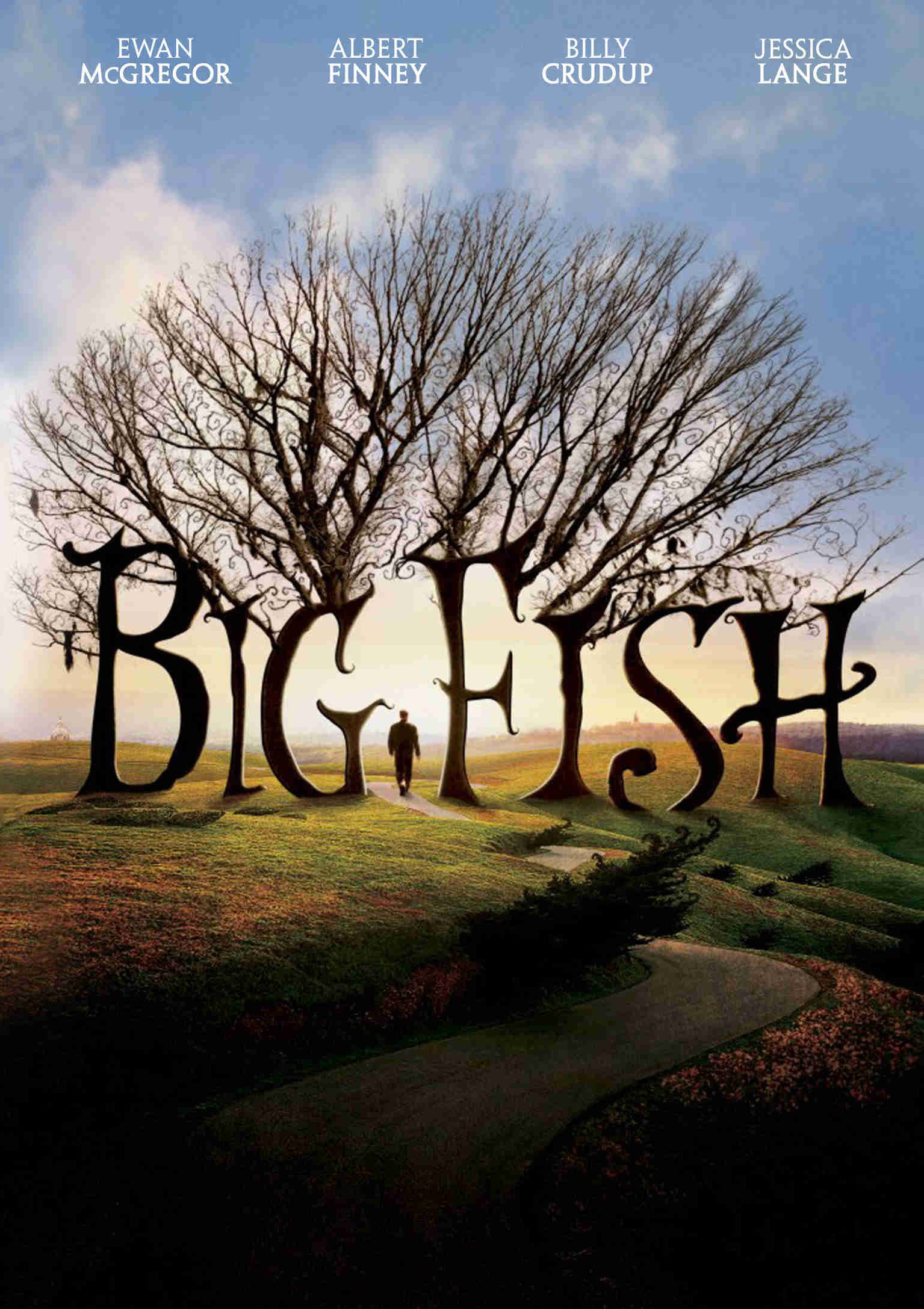