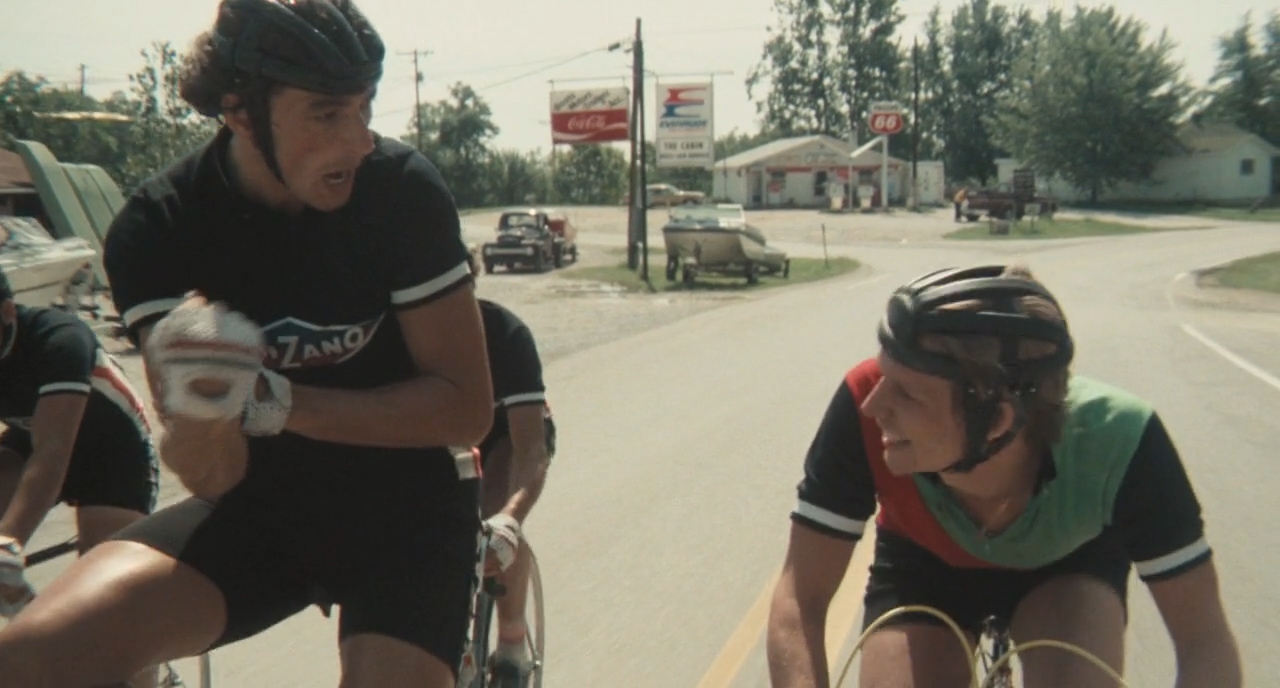 I had a feeling that I really enjoyed Breaking Away when I last saw it — maybe in the mid-1990s — but I couldn't remember a thing from it aside from the infamous bicycle race vs. the Italian team. Re-watching it for this month's PopGap project, I was surprised that I had forgotten how thoroughly funny, thoughtful and enjoyable it is. It's a rare coming-of-age comedy from its era that isn't sex-obsessed, and its humor derives from its rich characters rather than from broad slapstick.

Dennis Christopher stars in Breaking Away as Dave, a working class teenager in a small Indiana town overshadowed by the well-to-do students attending the nearby Indiana University. Pessimistic about his own options, Dave indulges in an obsession with Italian bike racing, not only maddening his no-nonsense father (Paul Dooley) by speaking Italian around the house and blasting opera music, but also attempting to woo a pretty co-ed (Robyn Douglass) by pretending that he's a foreign exchange student. Dave's fellow "Cutters" — the slang for locals, derived from the limestone quarry that serves as the town's primary industry — Mike (Dennis Quaid), Cyril (Daniel Stern) and Moocher (Jackie Earle Haley), have their own struggles with expectations and small-town resentments.

While it doesn't sound very funny, the humor is both plentiful and meaningful, springing naturally from relatable situations and the likable ensemble. Dooley gives one of the best of his several beleaguered dad performances (see also, Sixteen Candles), and while Christopher is not one of my favorite actors, he is suited for his role and plays well off of both Dooley and Barbara Barrie as as his patient mother. Quaid, Stern and Haley provide a strong supporting cast (of those, only Haley was already well-known), and Hart Bochner is always fun-to-hate as a smug preppy, but even he adds a welcome dimension to his stock character by allowing his smug facade to break in a couple of key moments.

Breaking Away is not exactly an ambitious movie: there is an ordinariness to its plot that isn't always inspiring, including a bizarrely Seinfeld-ian fake-sitcom convolution to set-up the final race, and there's never any doubt what will happen with each subplot (except for the now-iconic Italian bike team scene), but it aims at small targets and hits them neatly just inside the center circle. I don't think its insights are going to change any young people's lives, but it's a lot of fun to watch — and it's a surprisingly sensitive movie from eclectic director Peter Yates, who was best known for Steve McQueen's Bullit a decade earlier, and fresh off the pulpy island adventure The Deep. He would make the weird Star Wars rip-off Krull just a few years later. Written by Steve Teisch. 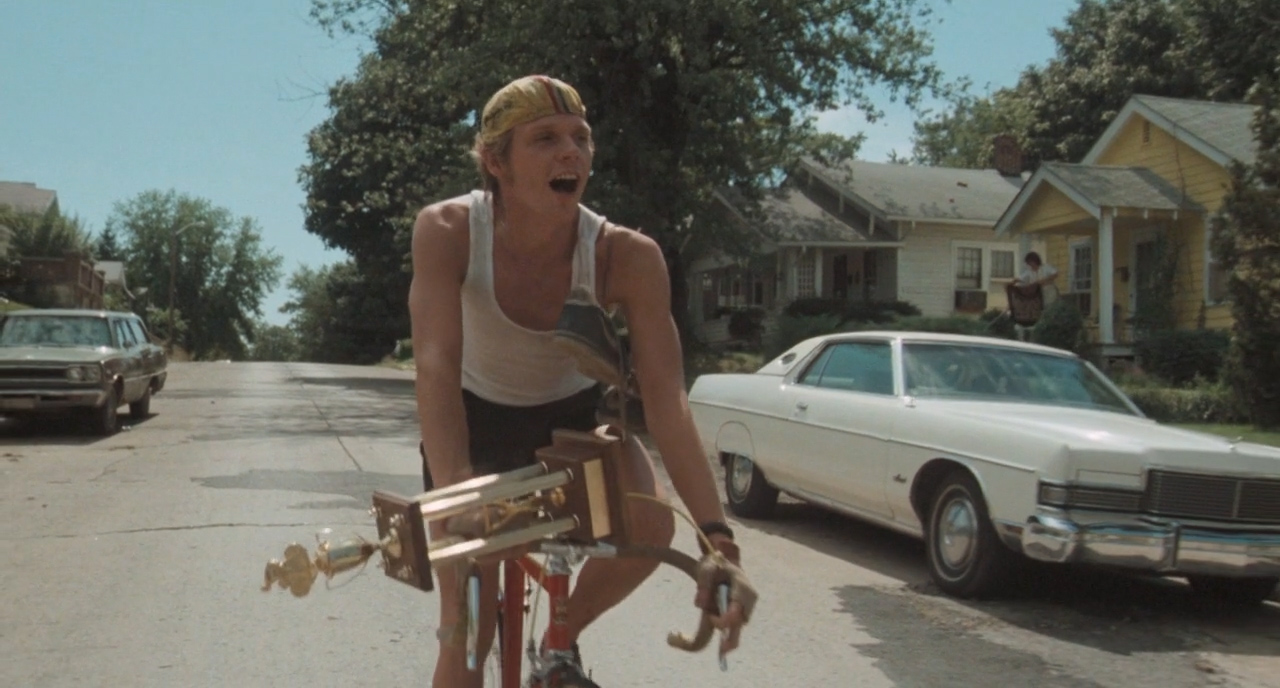 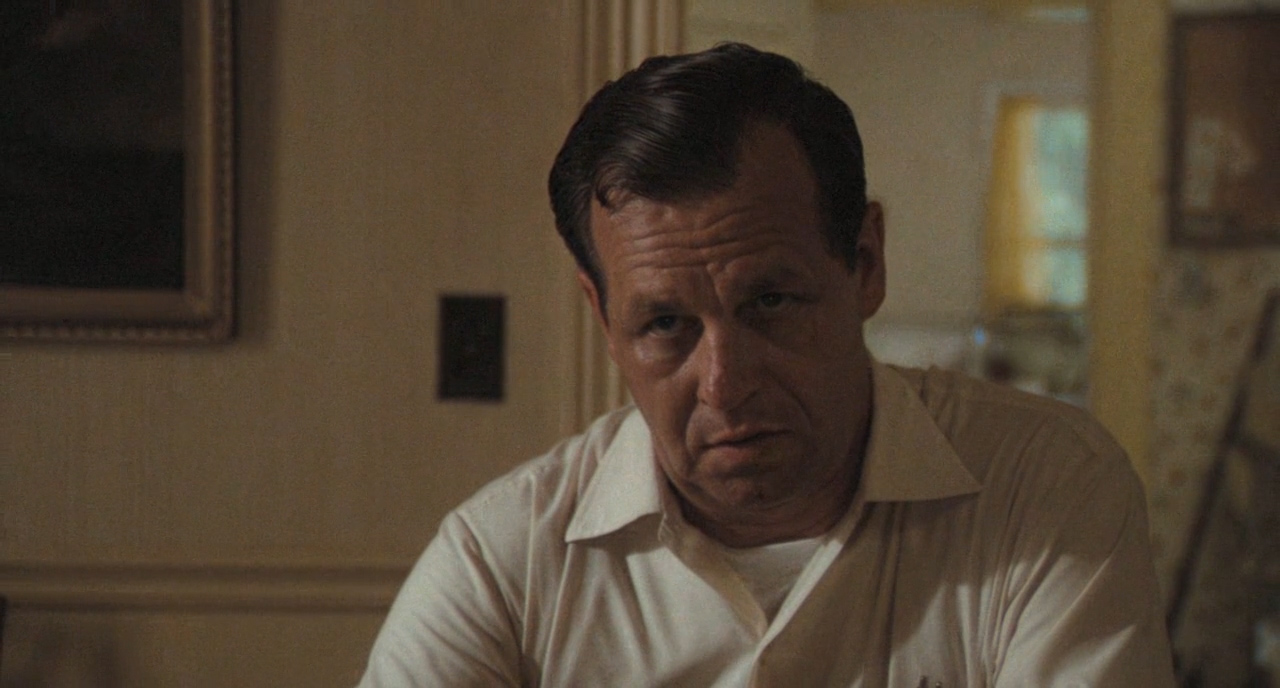 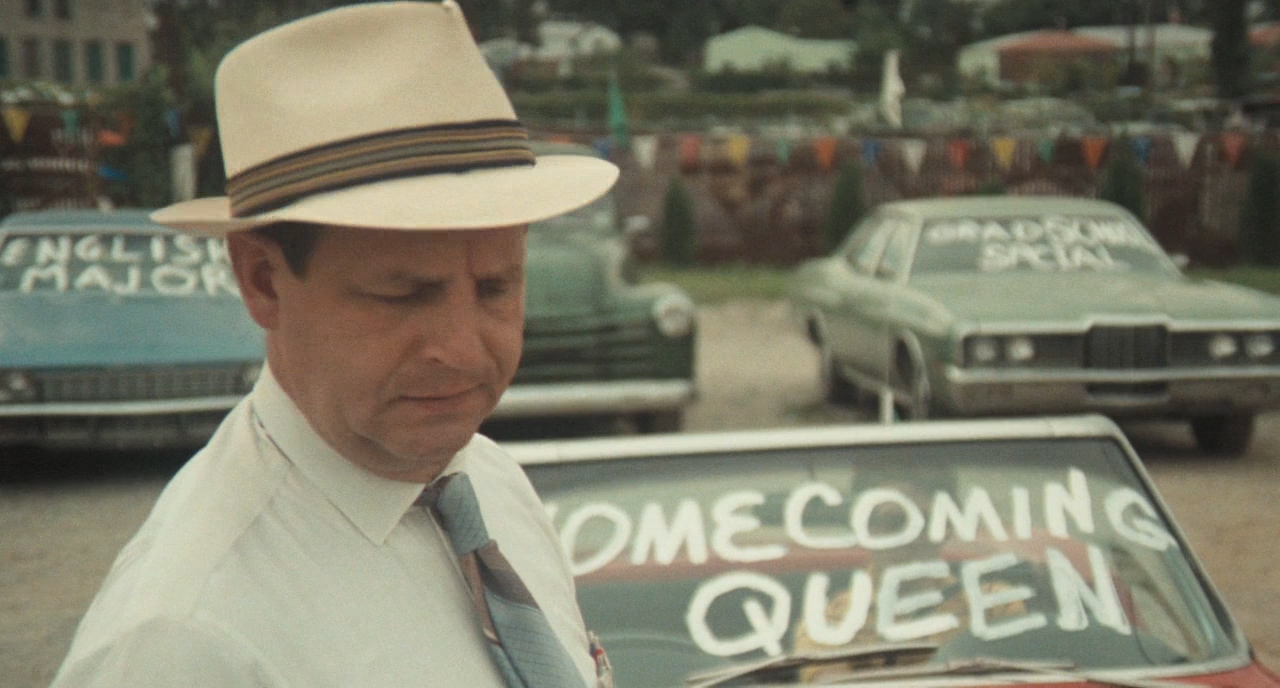 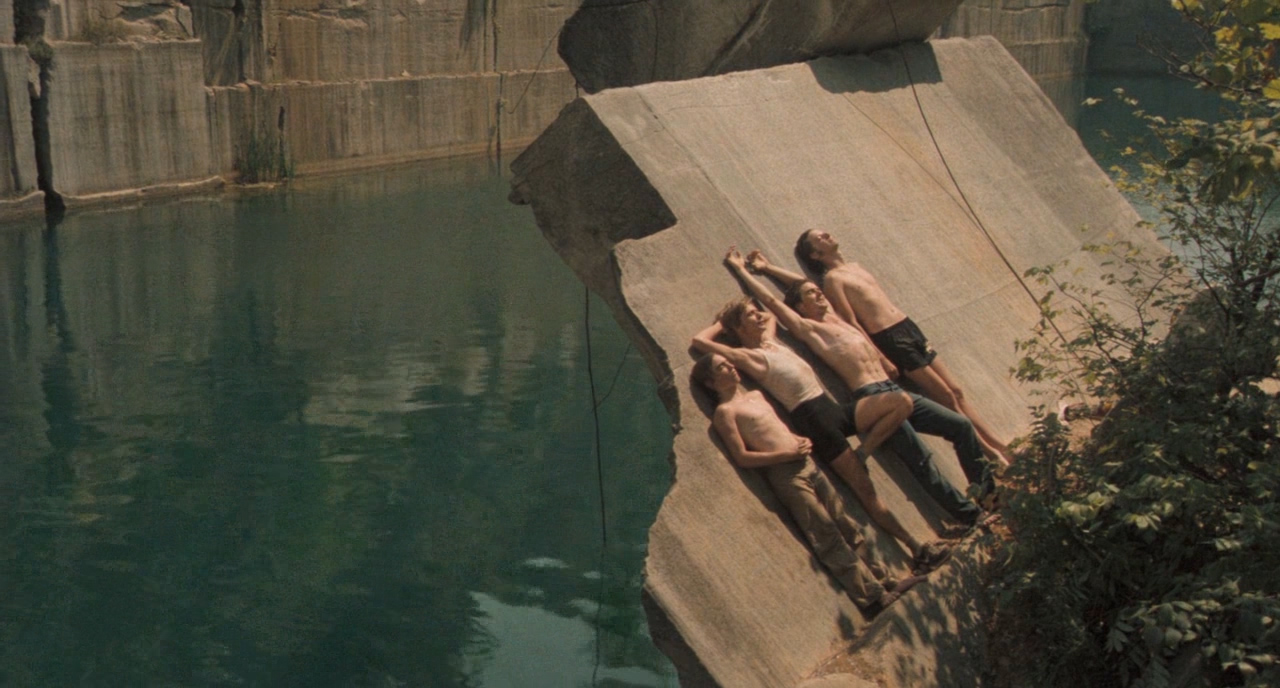 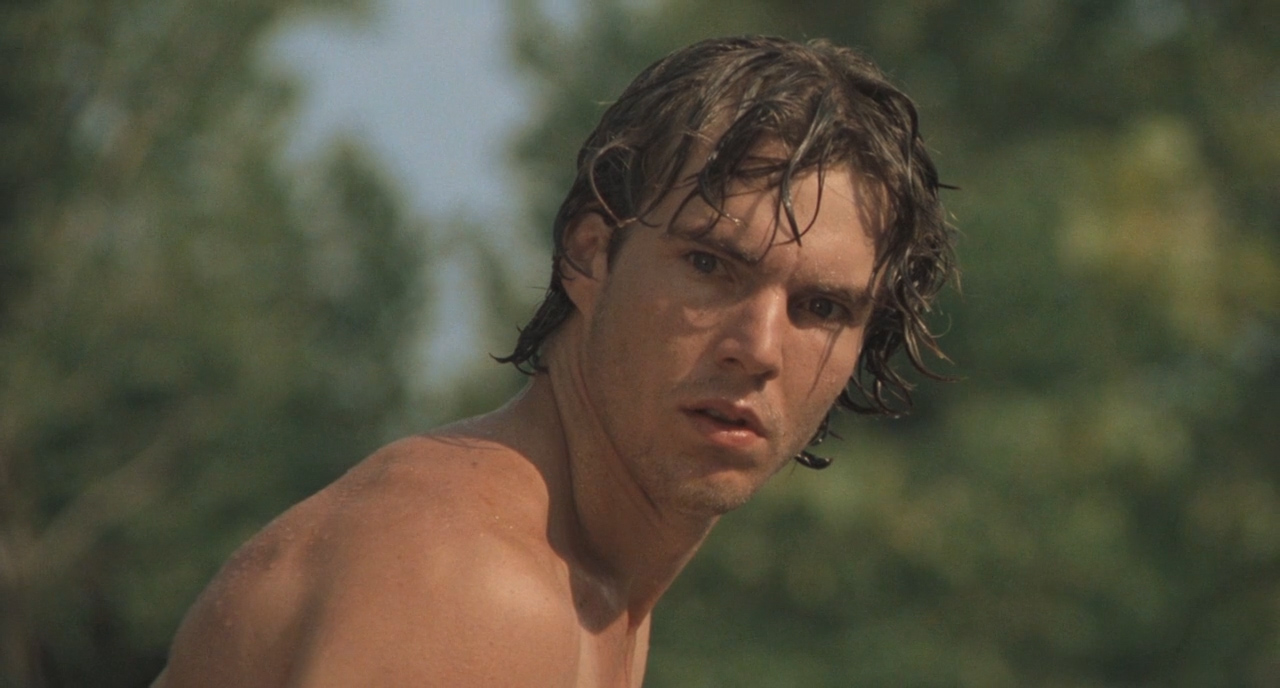 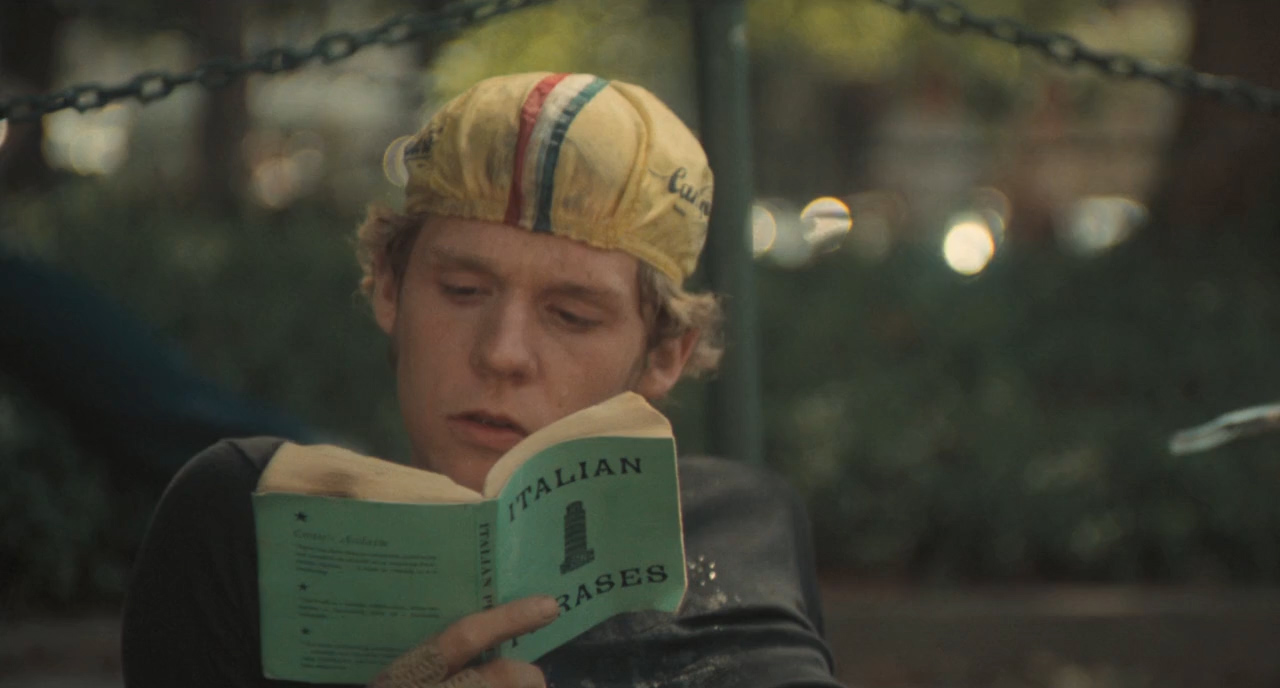 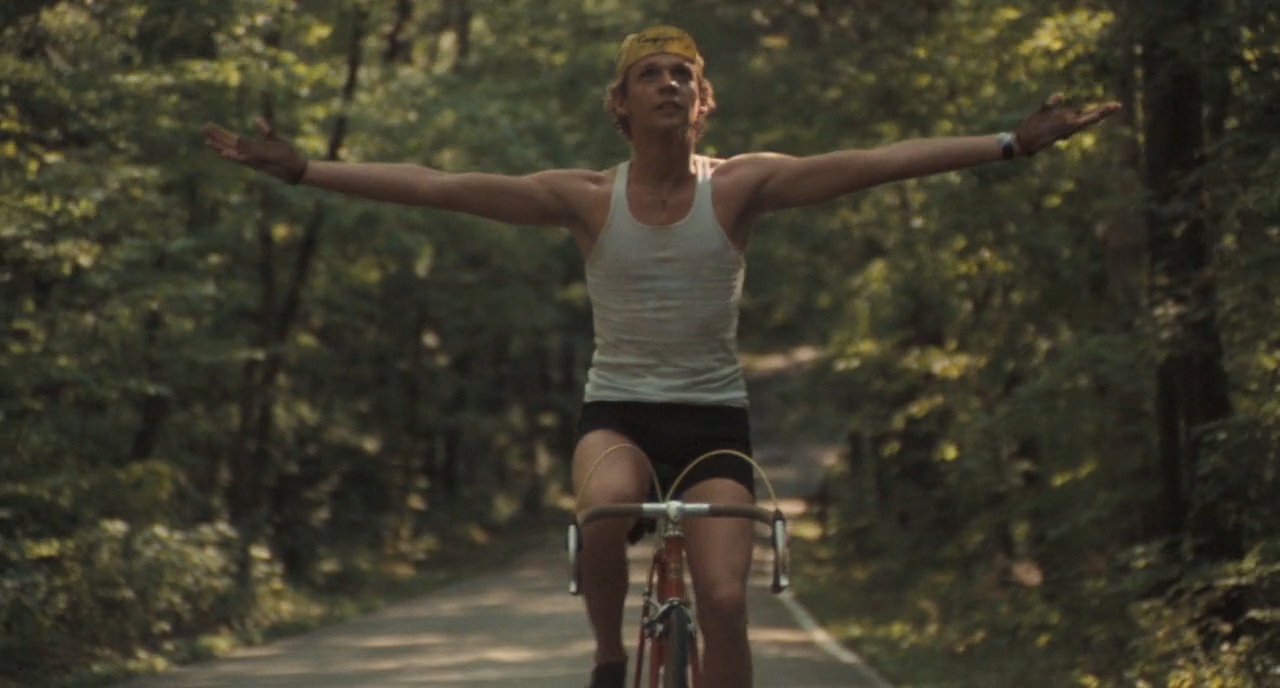 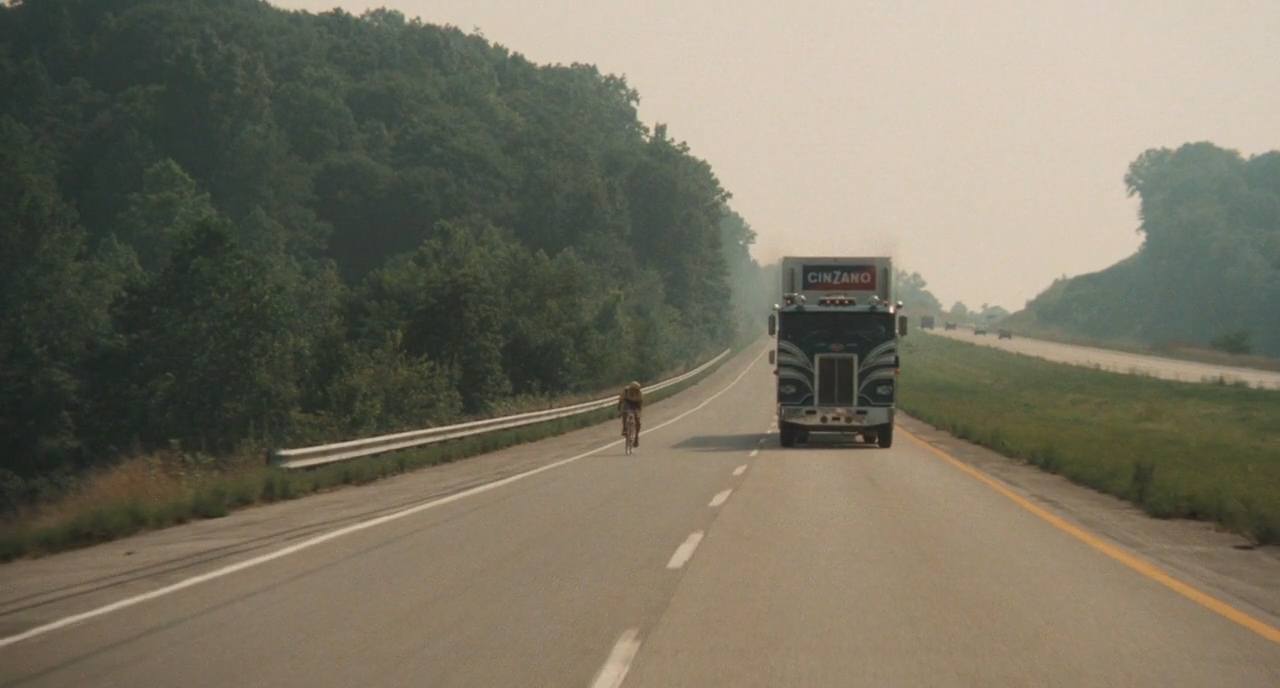 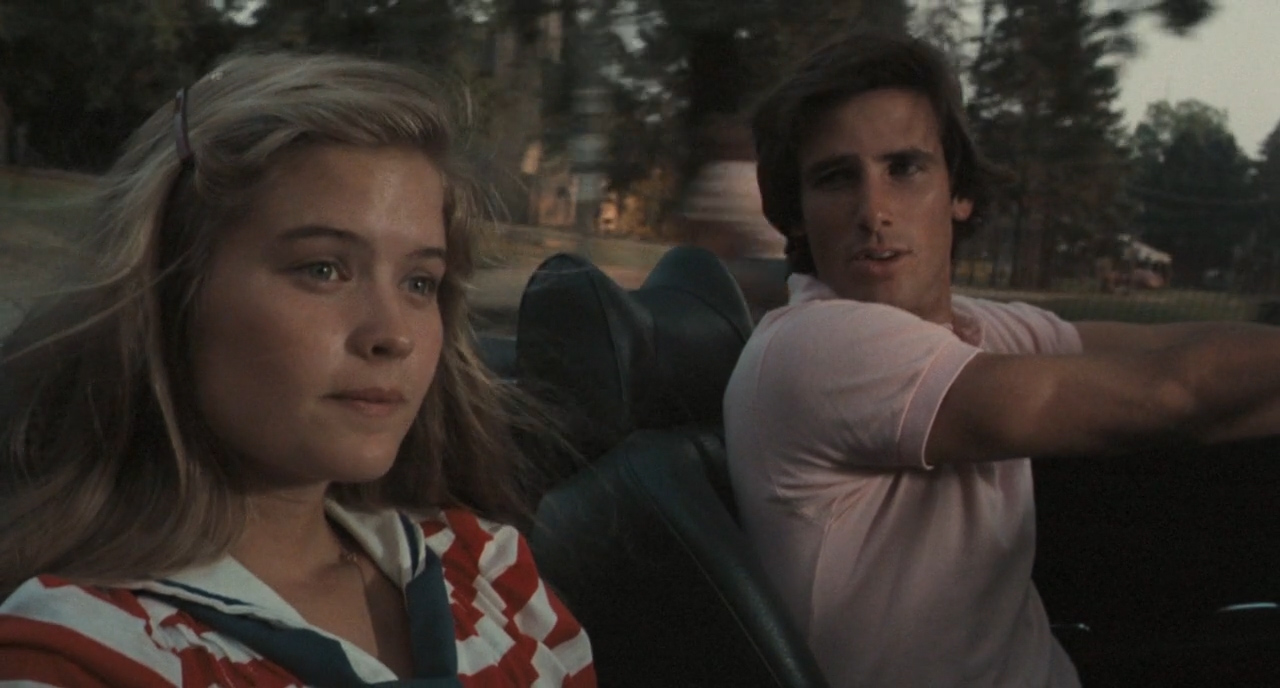 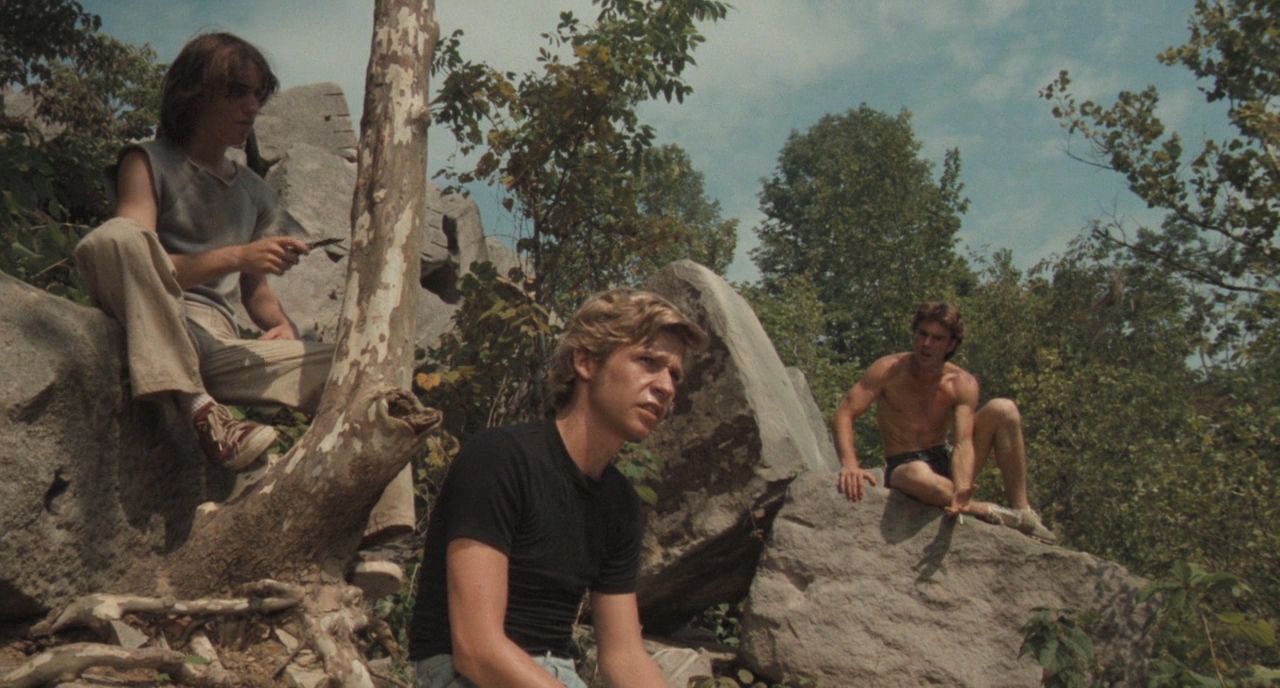 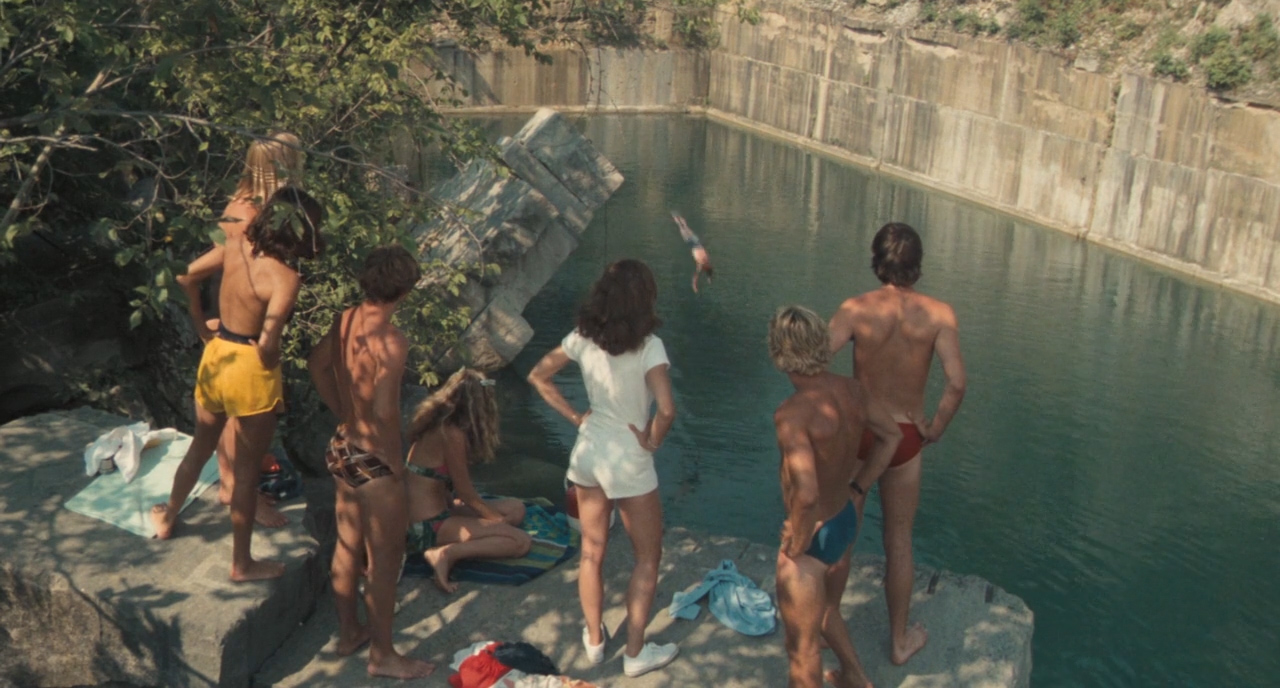 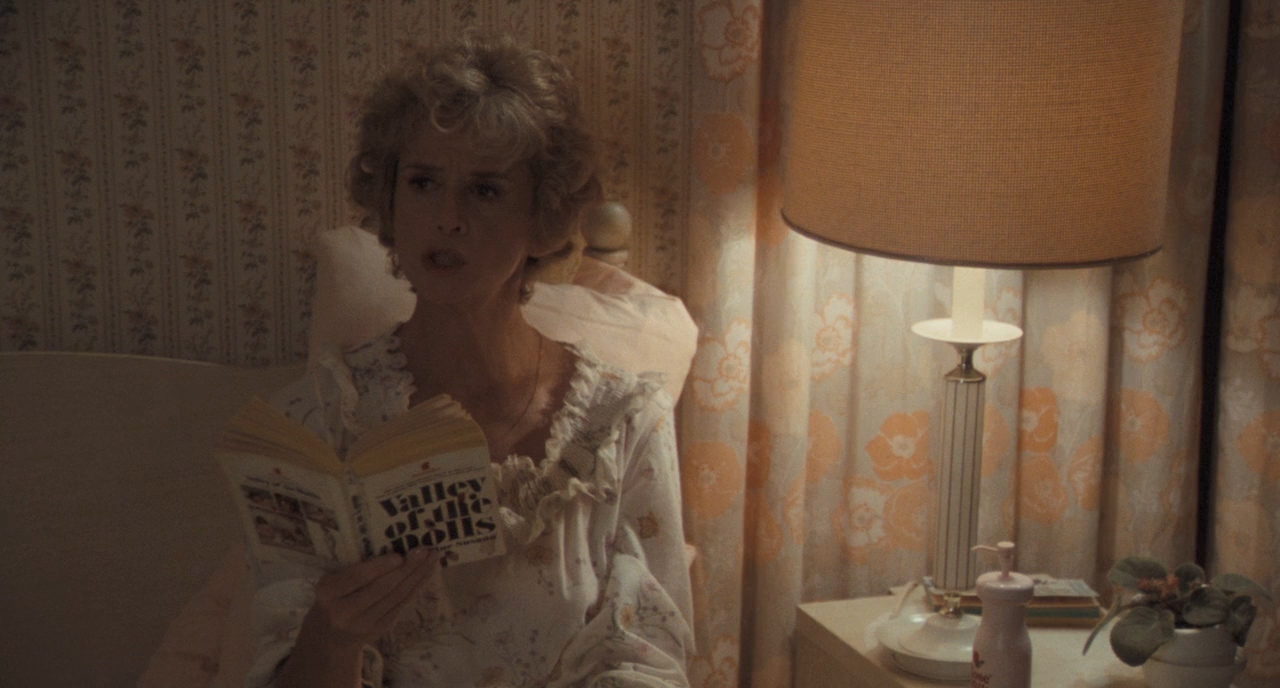 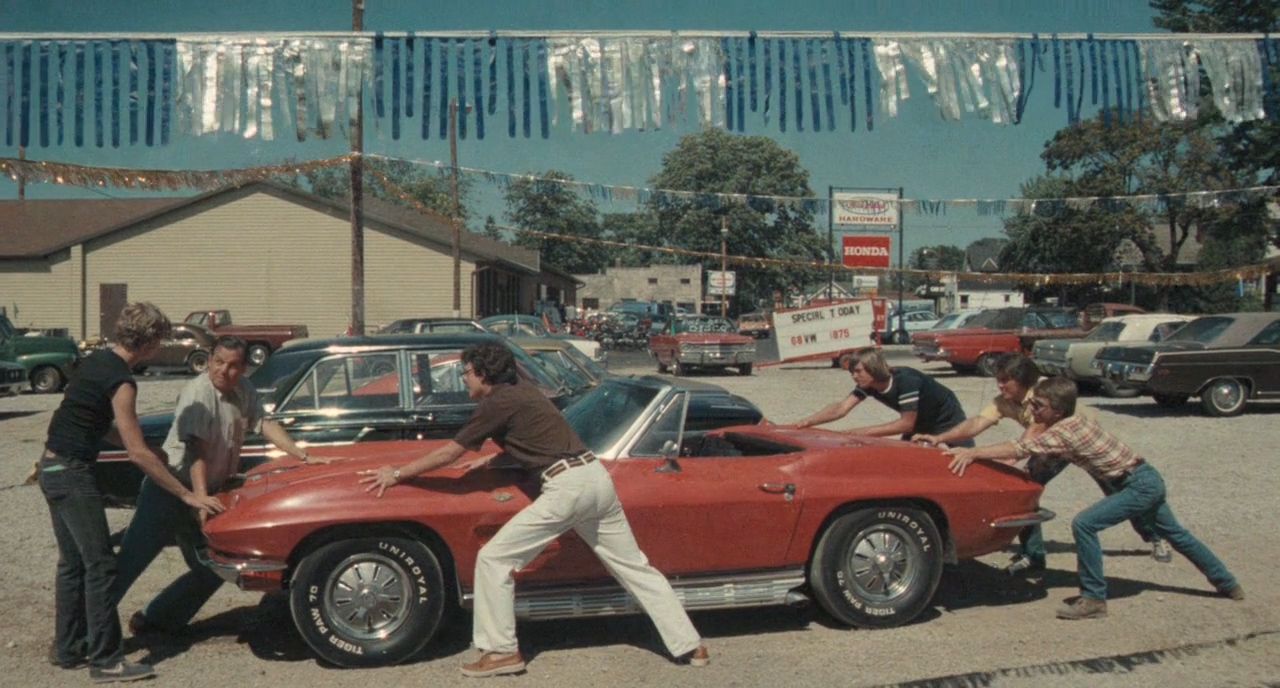 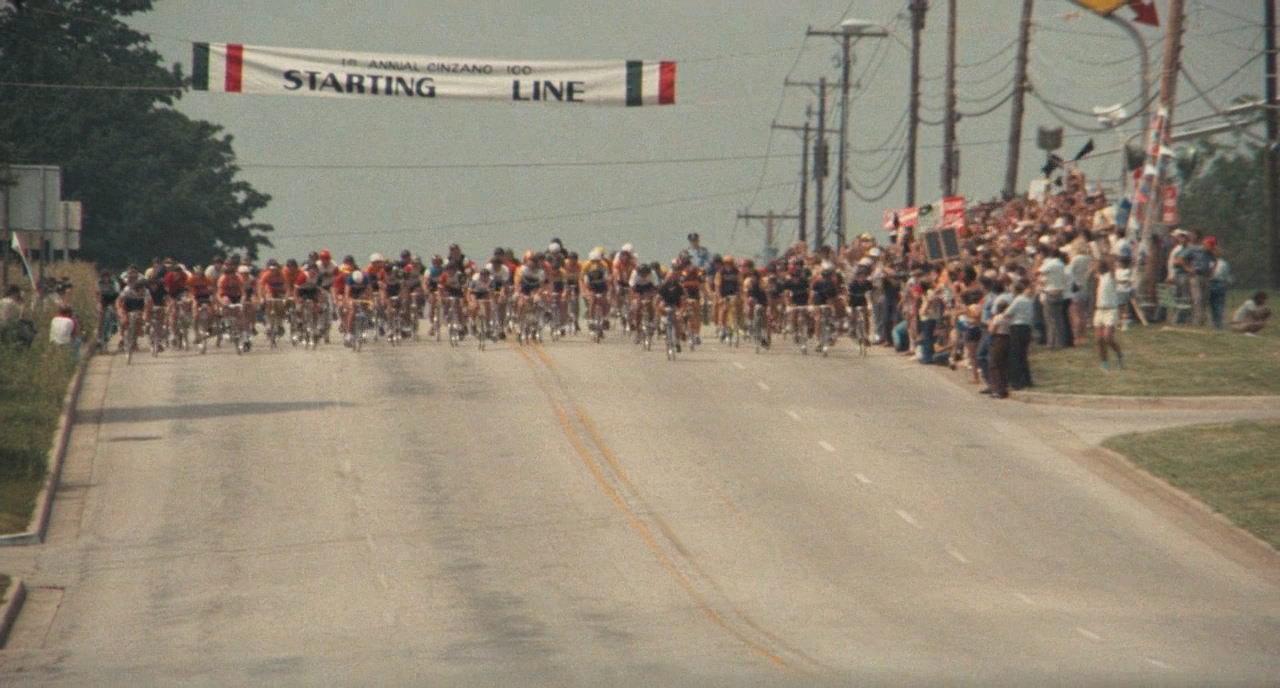 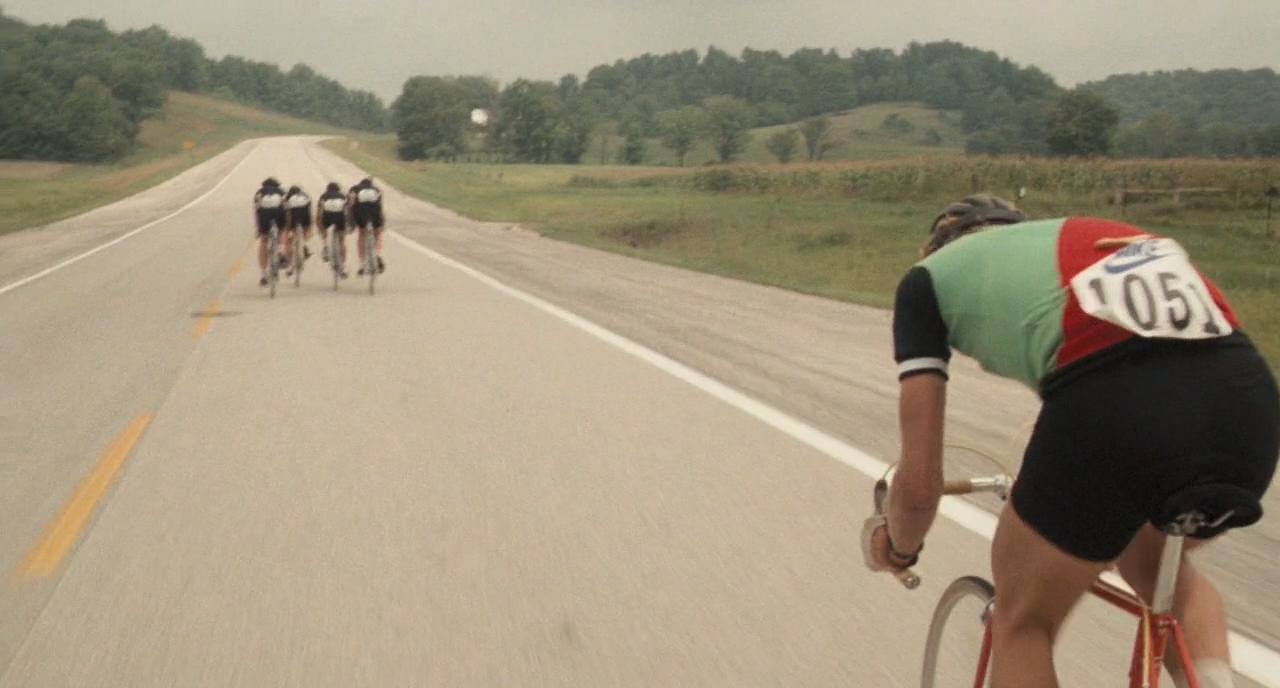 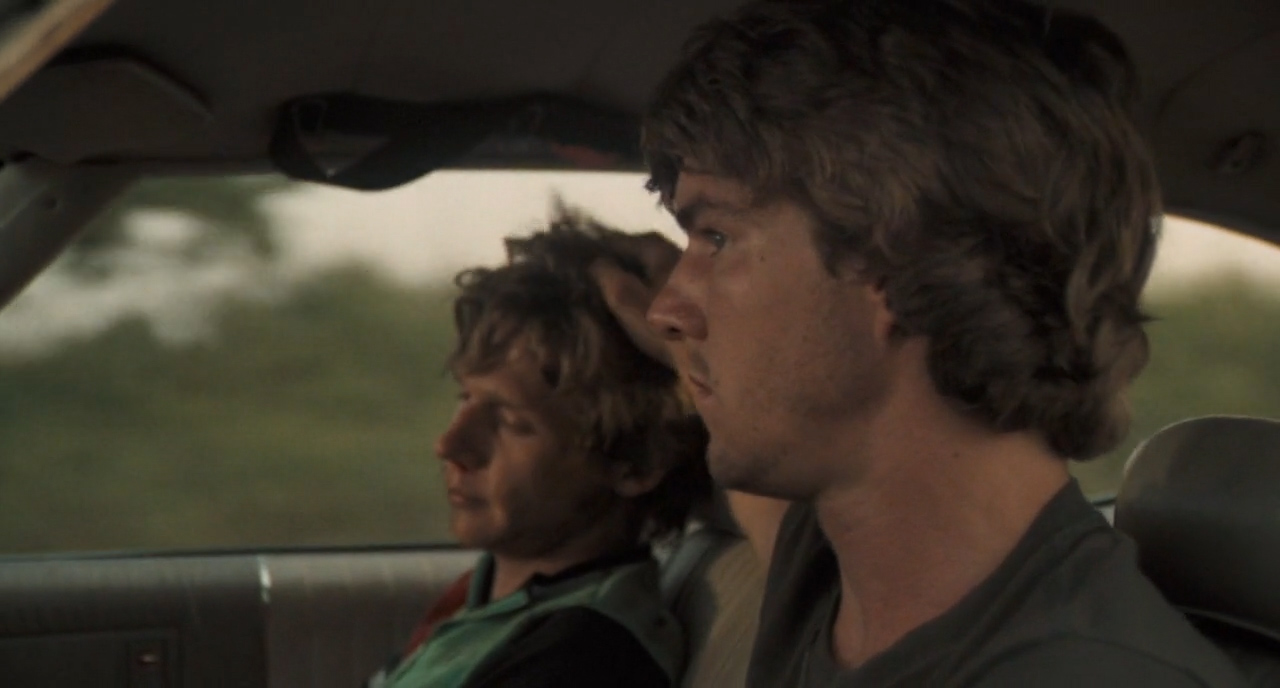 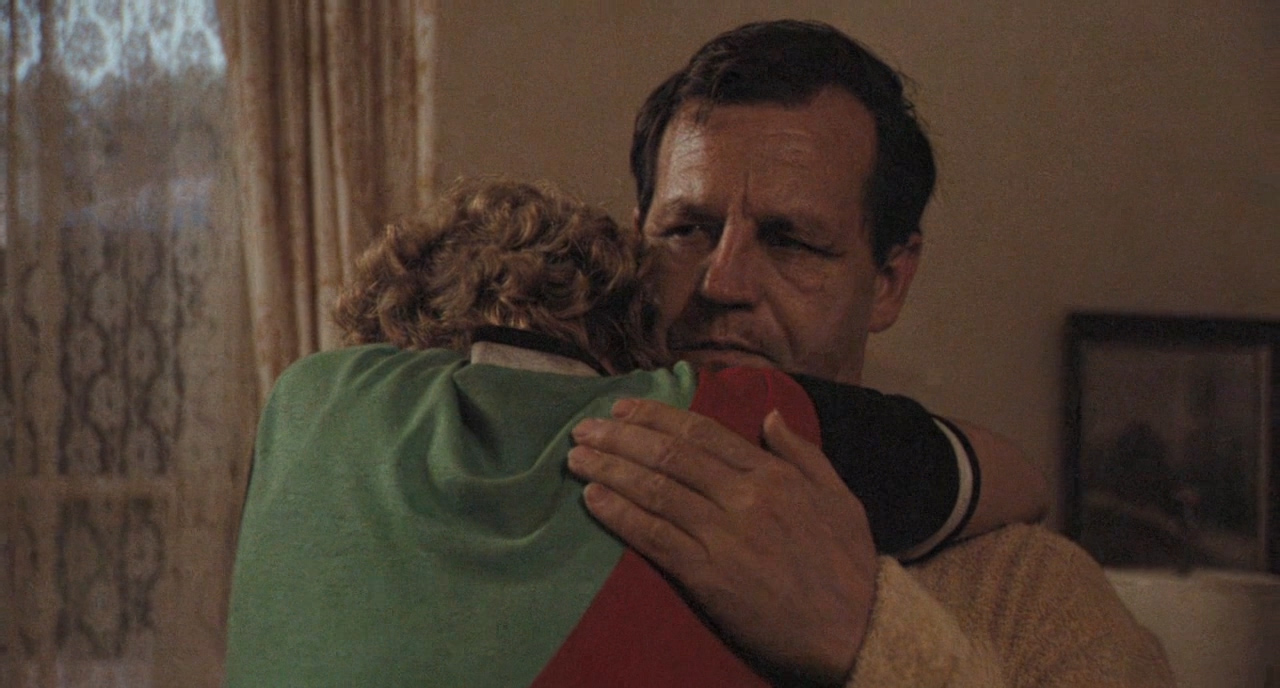 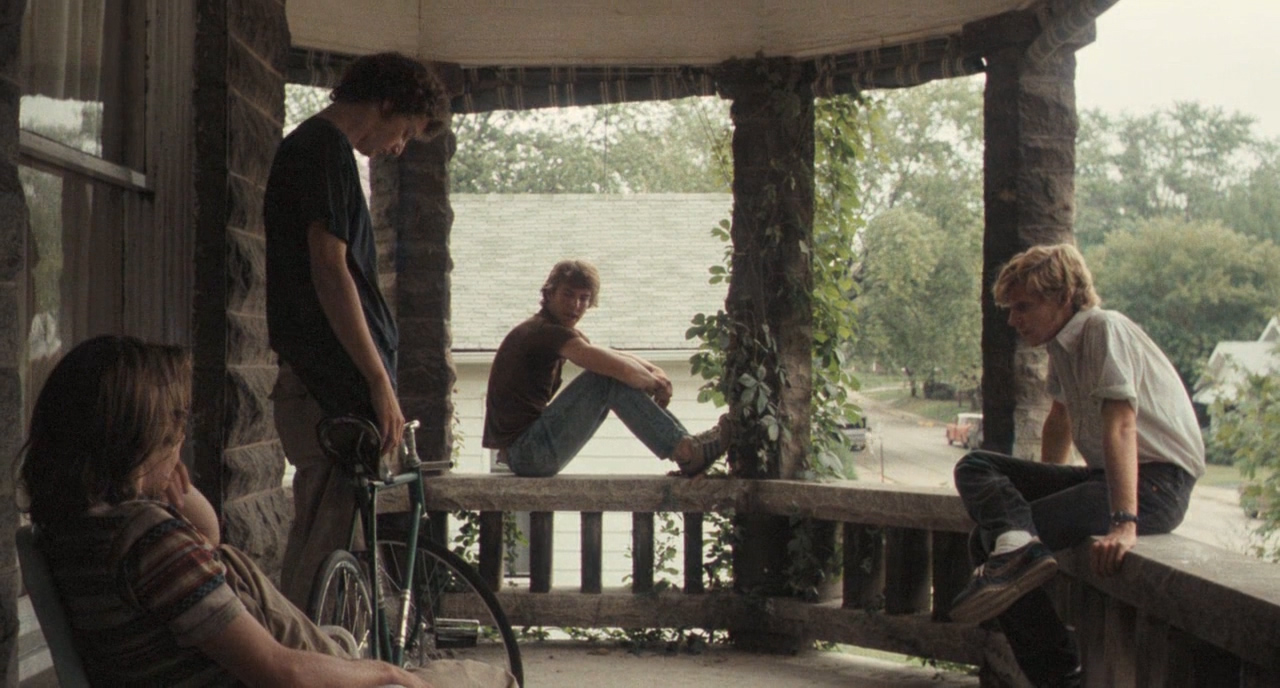 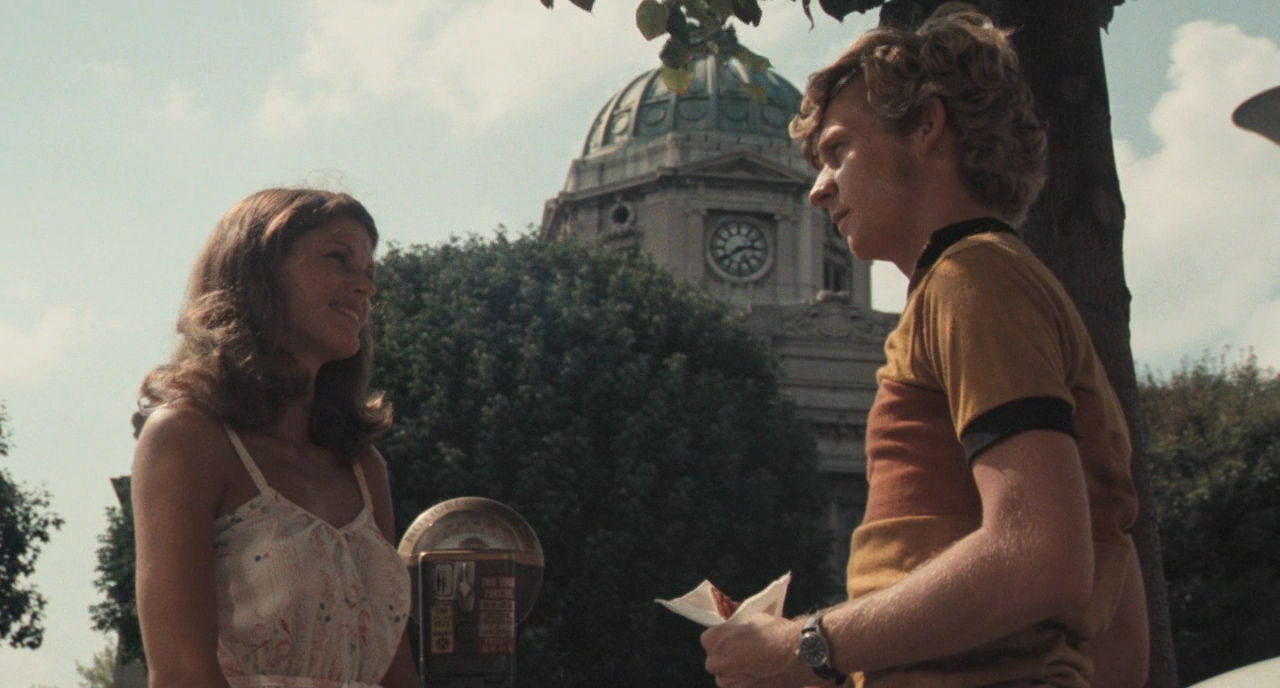 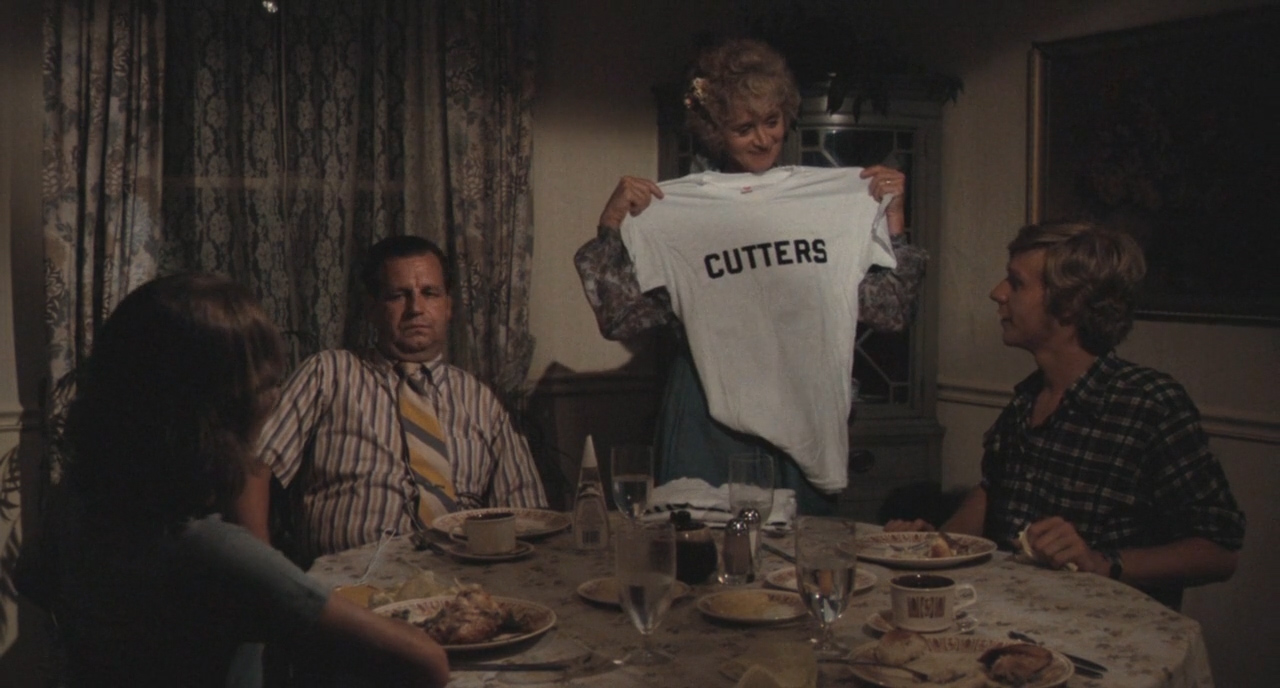 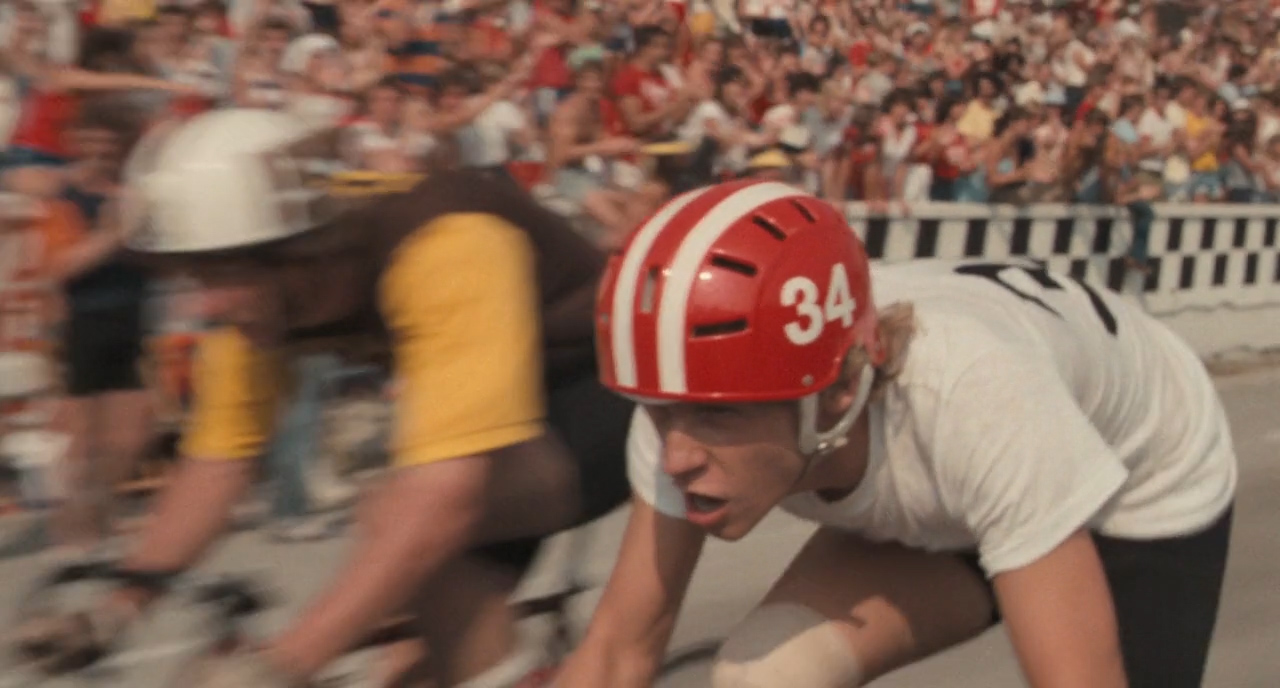 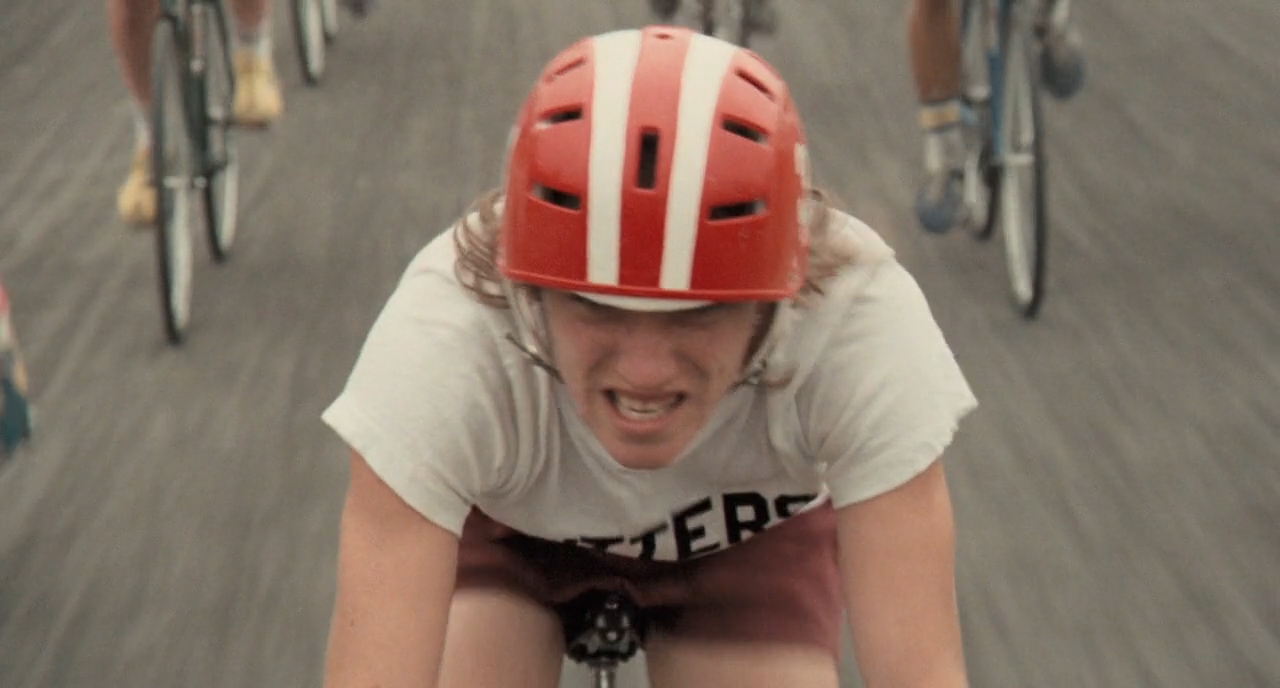 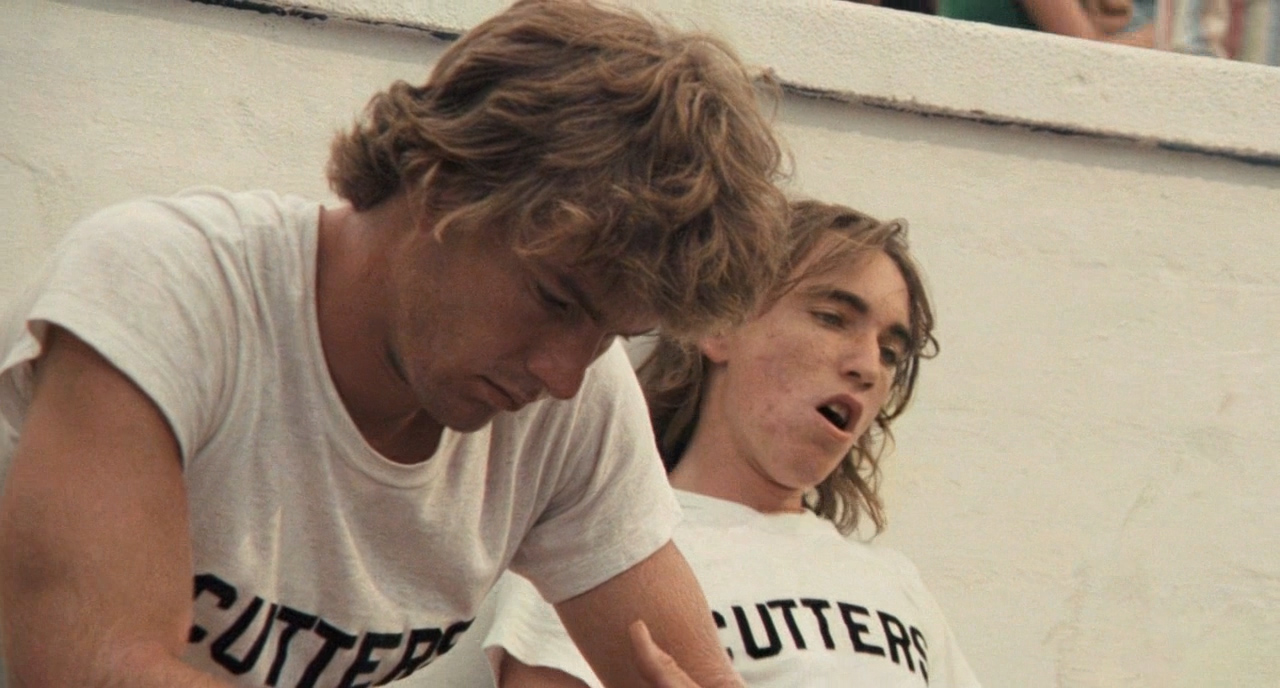 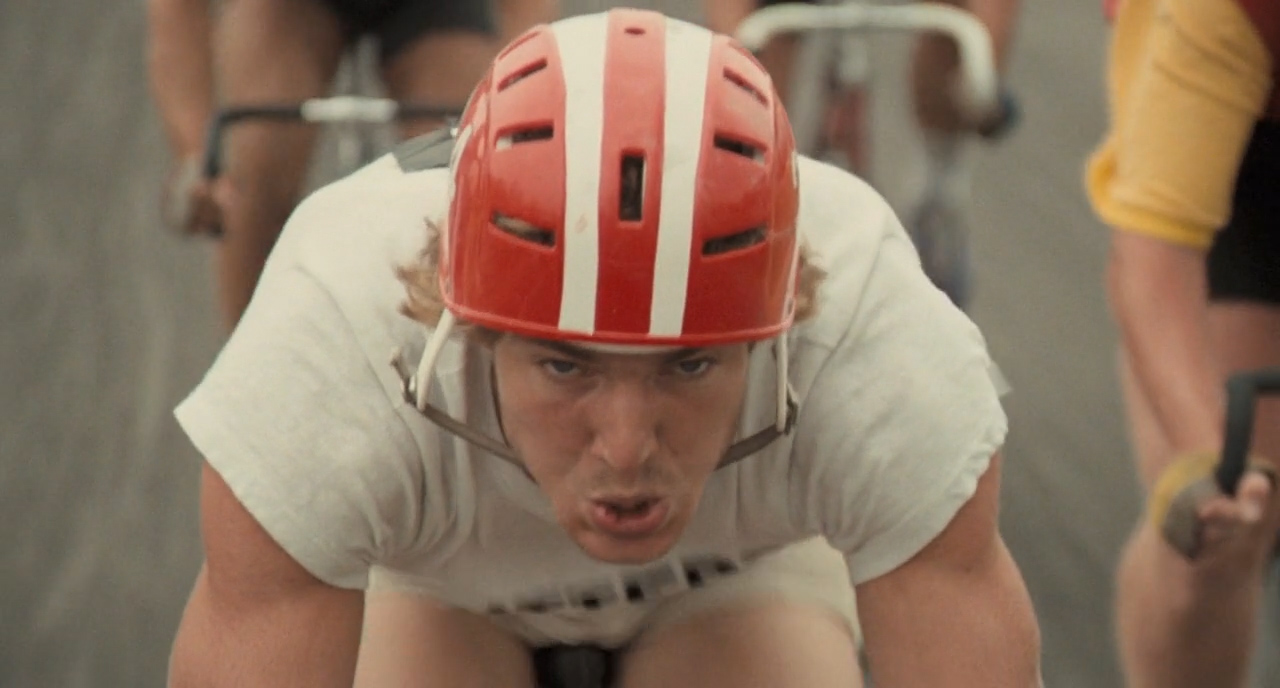 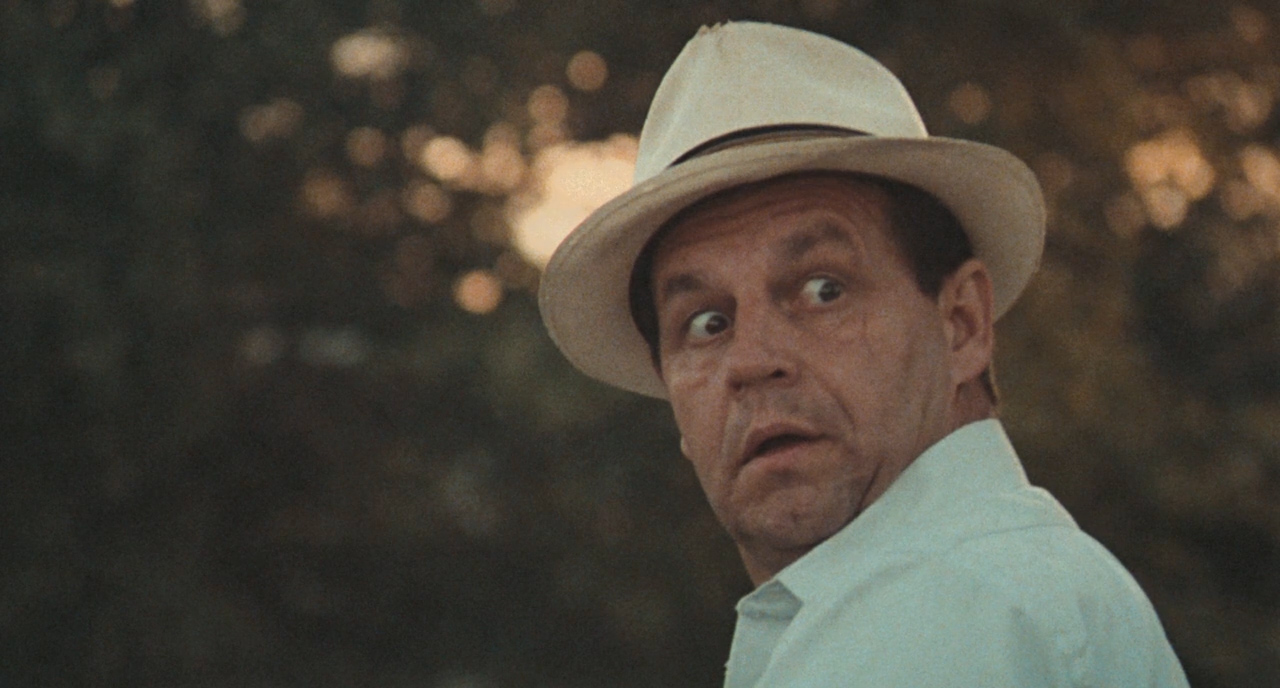 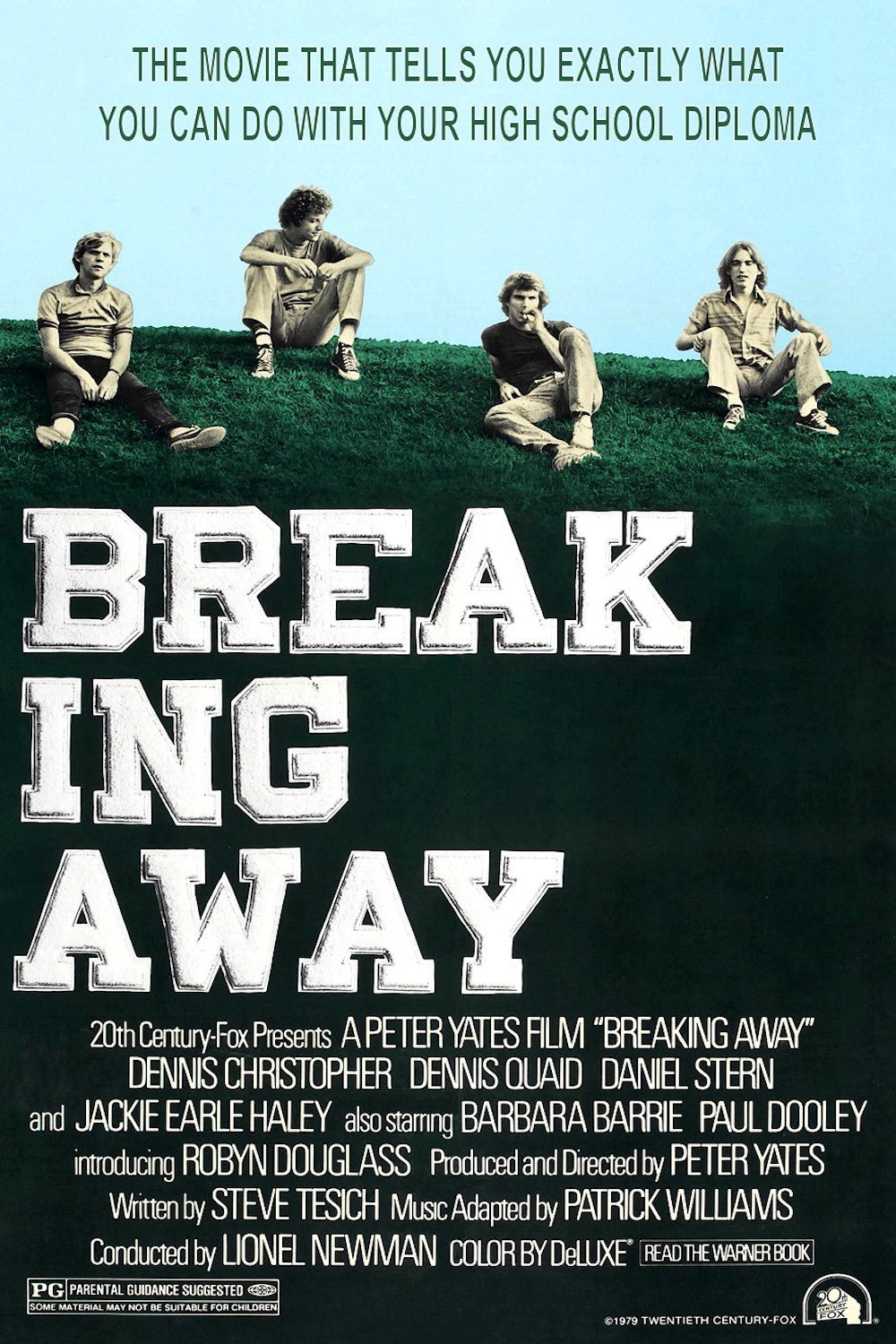