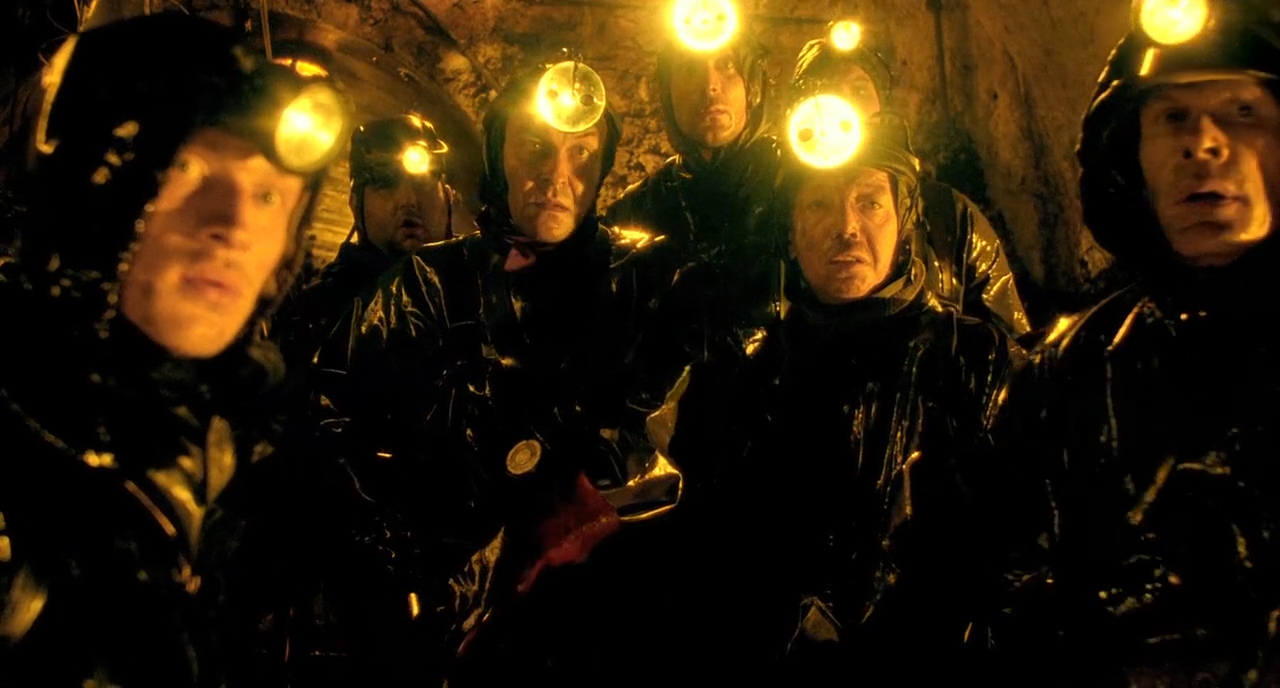 There are many movie fans who love the bizarre worlds created by director Jean-Pierre Jeunet. He's like a slumlord Jacques Tati with a steam-punk fetish, applying a cartoonish style and fantastical production design to horrible personal and societal dysfunctions. From The City of Lost Children to the beloved Amelie, his broad application of dark quirkiness has hit a personal chord with a dedicated audience that adores his work. I, however, am allergic to his personal touch. As with his other movies, I found Delicatessen to be obnoxious, icky and dreadfully dull.

Delicatessen is set in a non-distinct dystopian future, in which the categorically weird inhabitants of a scuzzy apartment building depend on the ground-floor deli for food, even as Clapet, the butcher (Jean-Claude Dreyfus), commits murders to bolster his meat supply. When his previous assistant goes "missing," he hires Louison (Dominique Pinon), a runaway clown, to help maintain the building and, someday, provide future cold cuts. However, Clapet's mousy daughter (Marie-Laure Dougnac) falls in love with Louison and goes underground to help him escape her father's intentions.

The plot of Delicatessen is simultaneously convoluted and undeveloped, really just an excuse for Jeunet to put the building's inhabitants through a series of extreme, wacky scenarios. With very little narrative momentum, and characters mostly reduced to fish-eye close-ups of sweaty faces, Delicatessen depends largely on how well the audience takes to the overall world and the busy silliness of it all. I pretty much hate Jeunet's vision: it's a claustrophobic nightmare, pretending to be cute. the characters are too goony on the outside and too sentimental on the inside. Nothing resembles an actual human, a real place or a credible scenario, and as a fantasy world it means nothing to me. Why am I watching this?

I can hear Jeunet fans griping about my lack of imagination. It's not my imagination, it's his, and I find it grimy, aggressive and off-putting, as if Rob Zombie were trying to make a movie for the Hallmark channel. I could actually get behind Juenet's ideas — he borrows liberally from Terry Gilliam and Federico Fellini, both of whom I tend to like, and I have written here about my fondness for the sort-of similar Motel Hell — my main problem is his style. There is careful design but absolutely no elegance in his craft. Jeunet pounds every moment with an artfully forged oversized hammer, as if he's playing arthouse whack-a-mole, but I feel like he hits his audience more than often than he does his targets. It's actually perfect that Louison is a clown; in Jeunet's movies (that I've seen) every character acts like a clown, as filmed by a clown, with their horns honking, and stomping around in their huge shoes — but they are Skid Row clowns who are also drunk, haven't bathed in months, are possibly suicidal, and locked inside a dirty closet with me. That's not a world I need to be trapped inside for 100 minutes.

I appreciate Jeunet's and Caro's skill as visual designers (although I would never hang their purposely ugly art in my house), but I don't care at all for what they do with it. I will give Delicatessen a smidge more credit: Dougnac has empathetic presence, and a few times I wished I cared what she was up to. She alone lifts this movie above most of Jeunet's others, in my estimation, but not enough to make a substantial difference. At least she didn't spend the entire movie mugging pixie-ish grins four-inches from the lens like that twit Amelie. 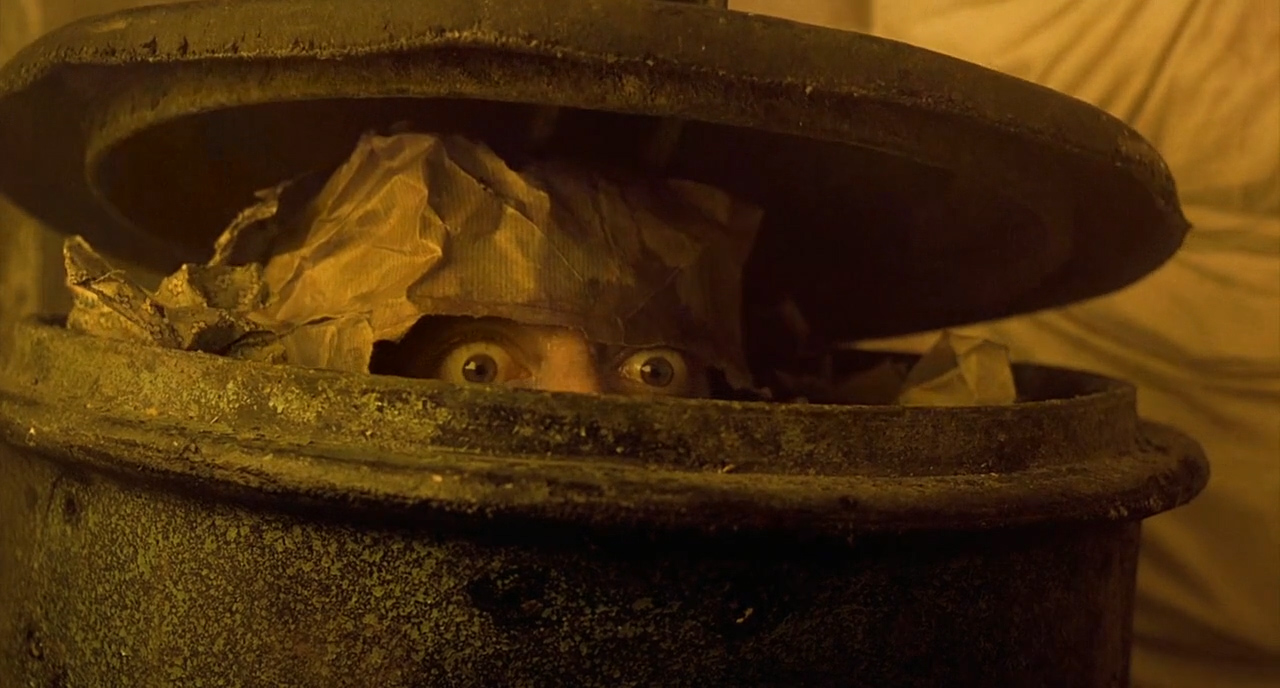 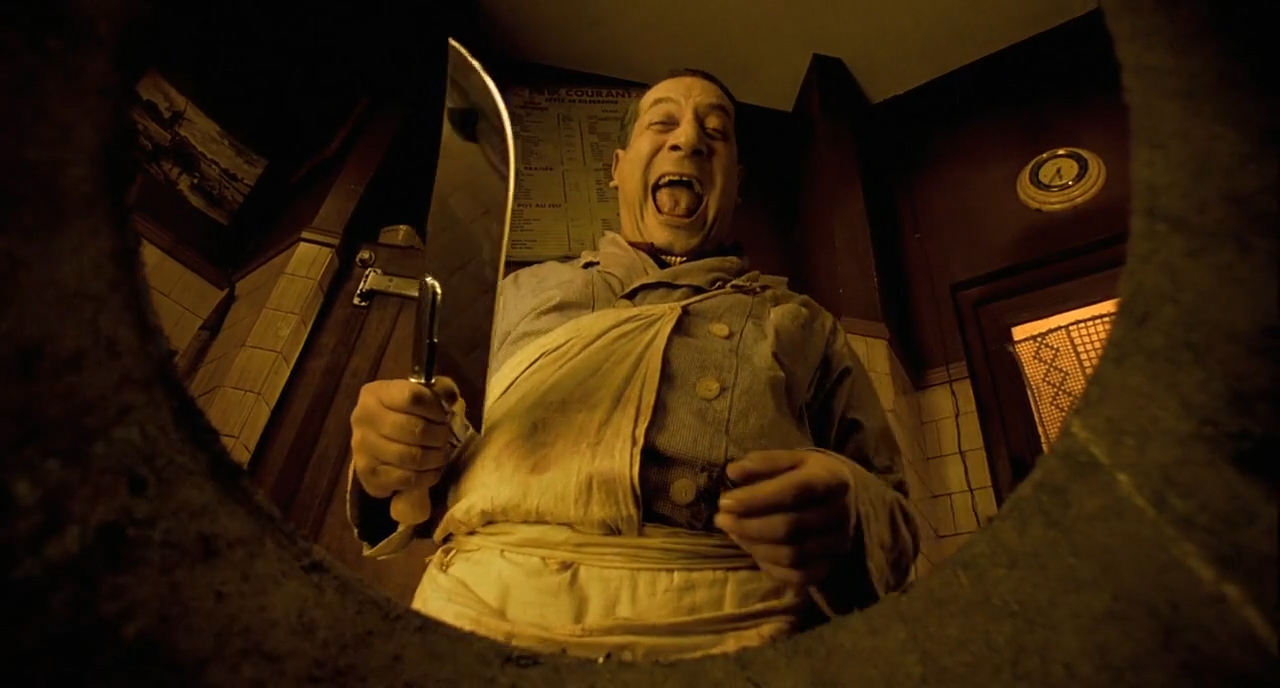 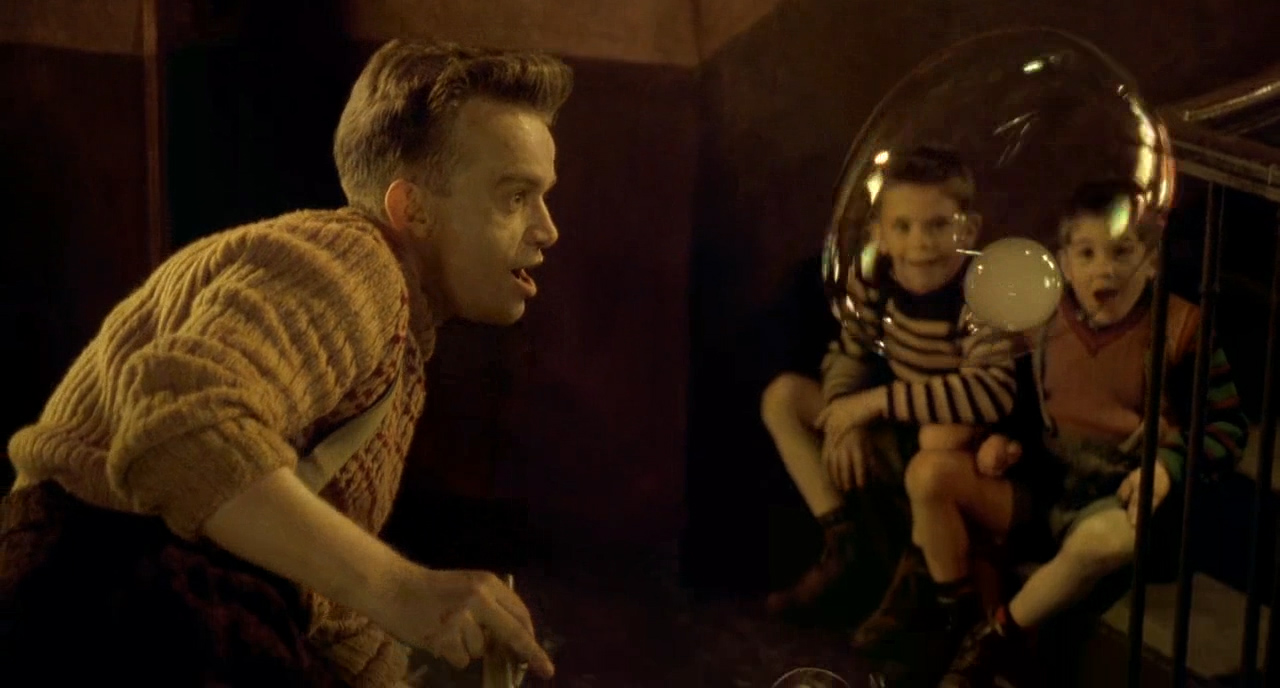 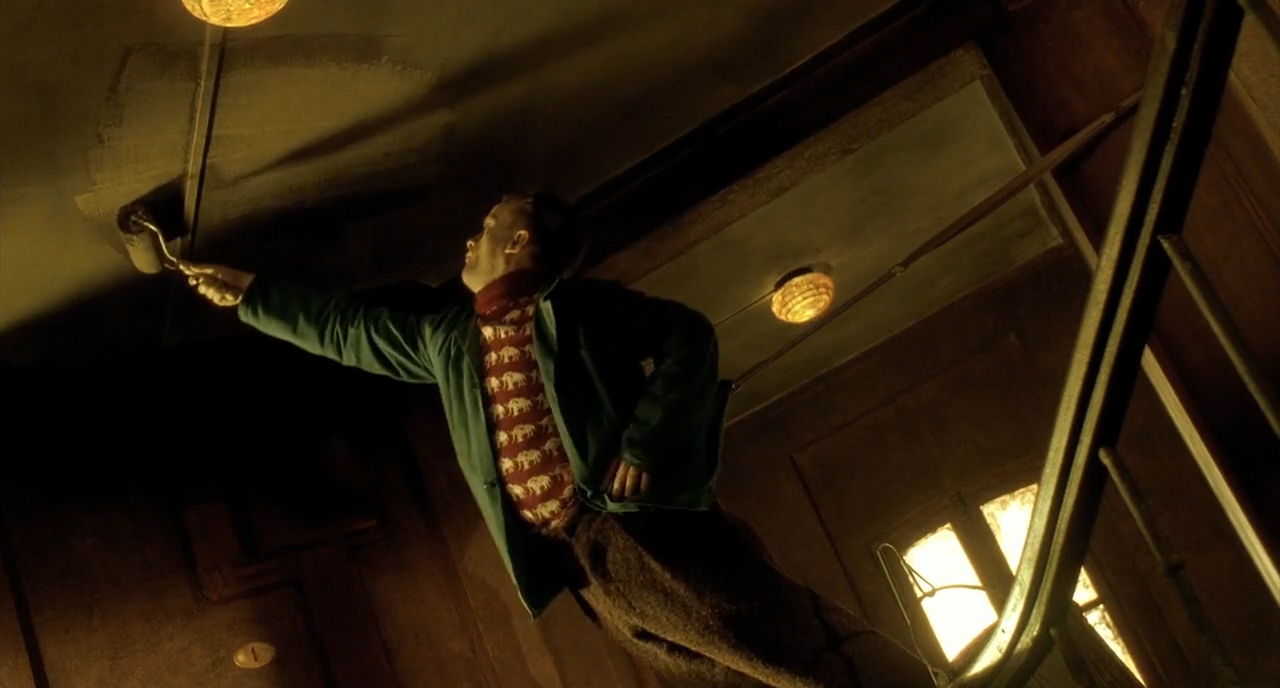 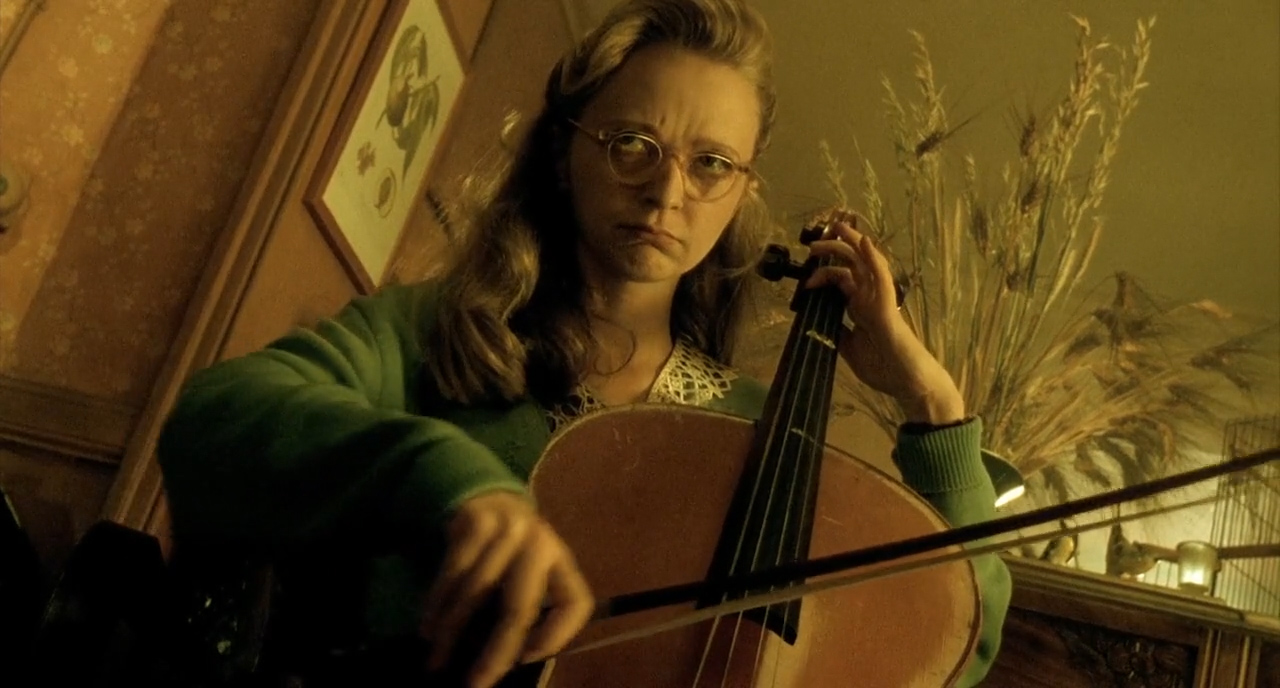 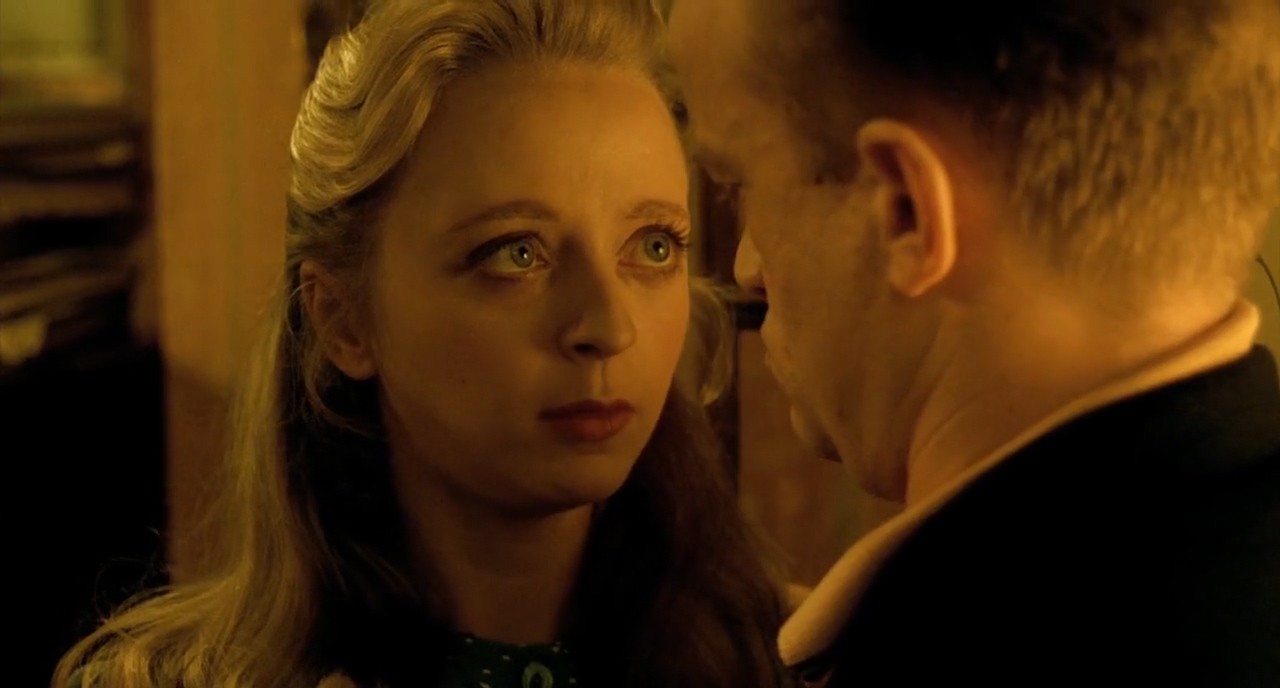 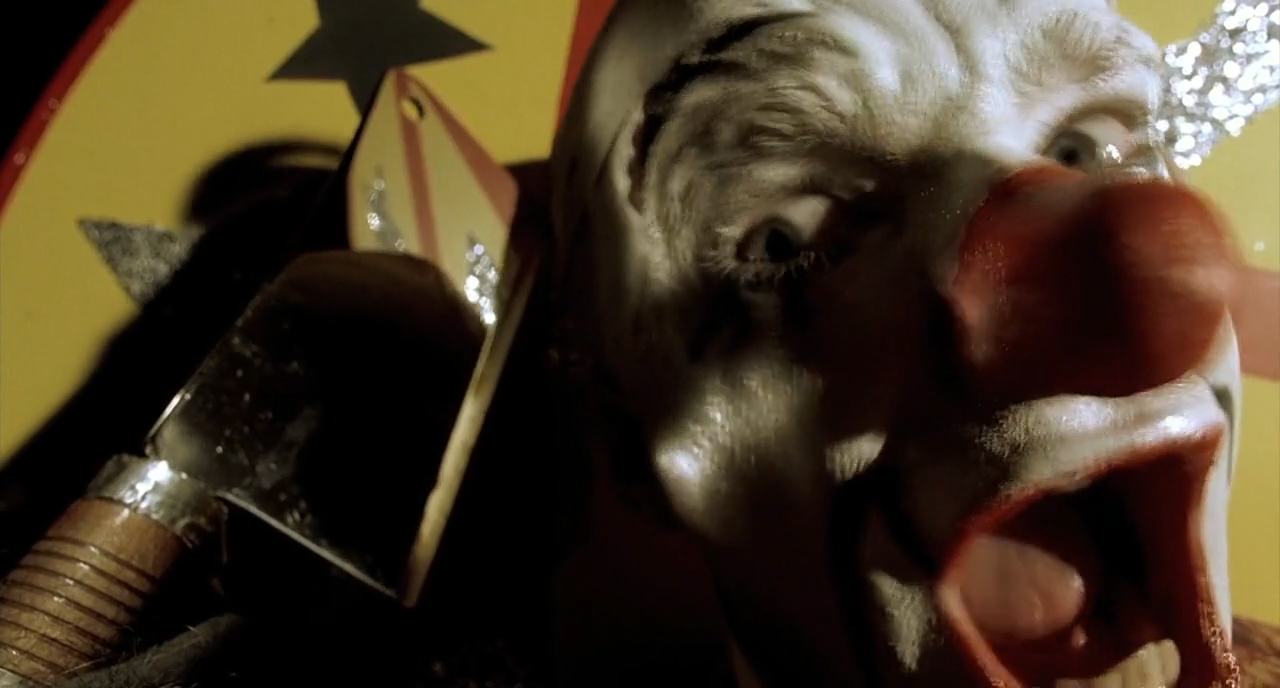 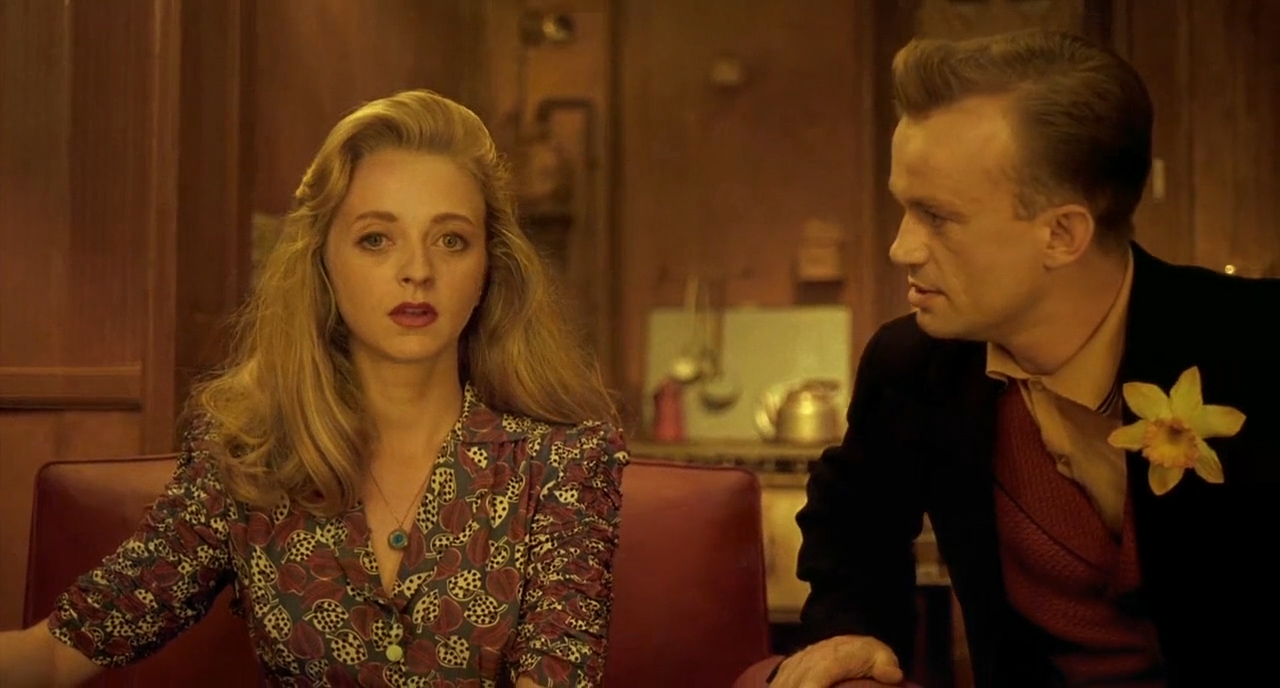 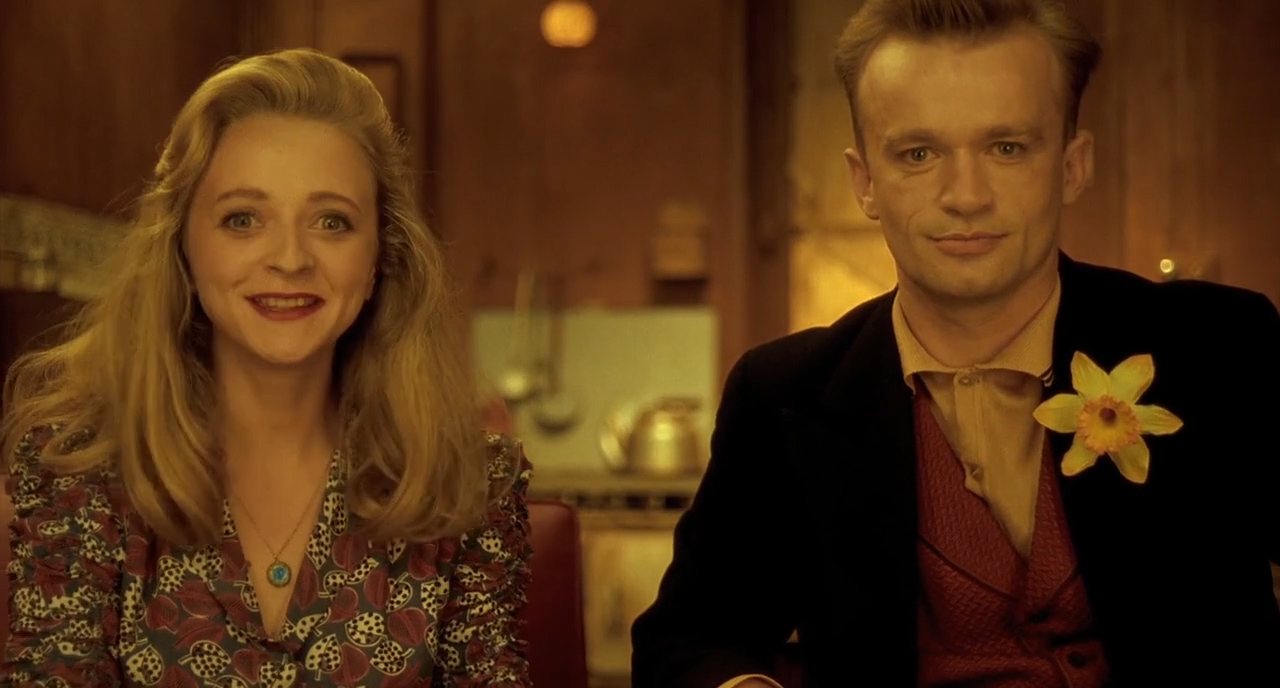 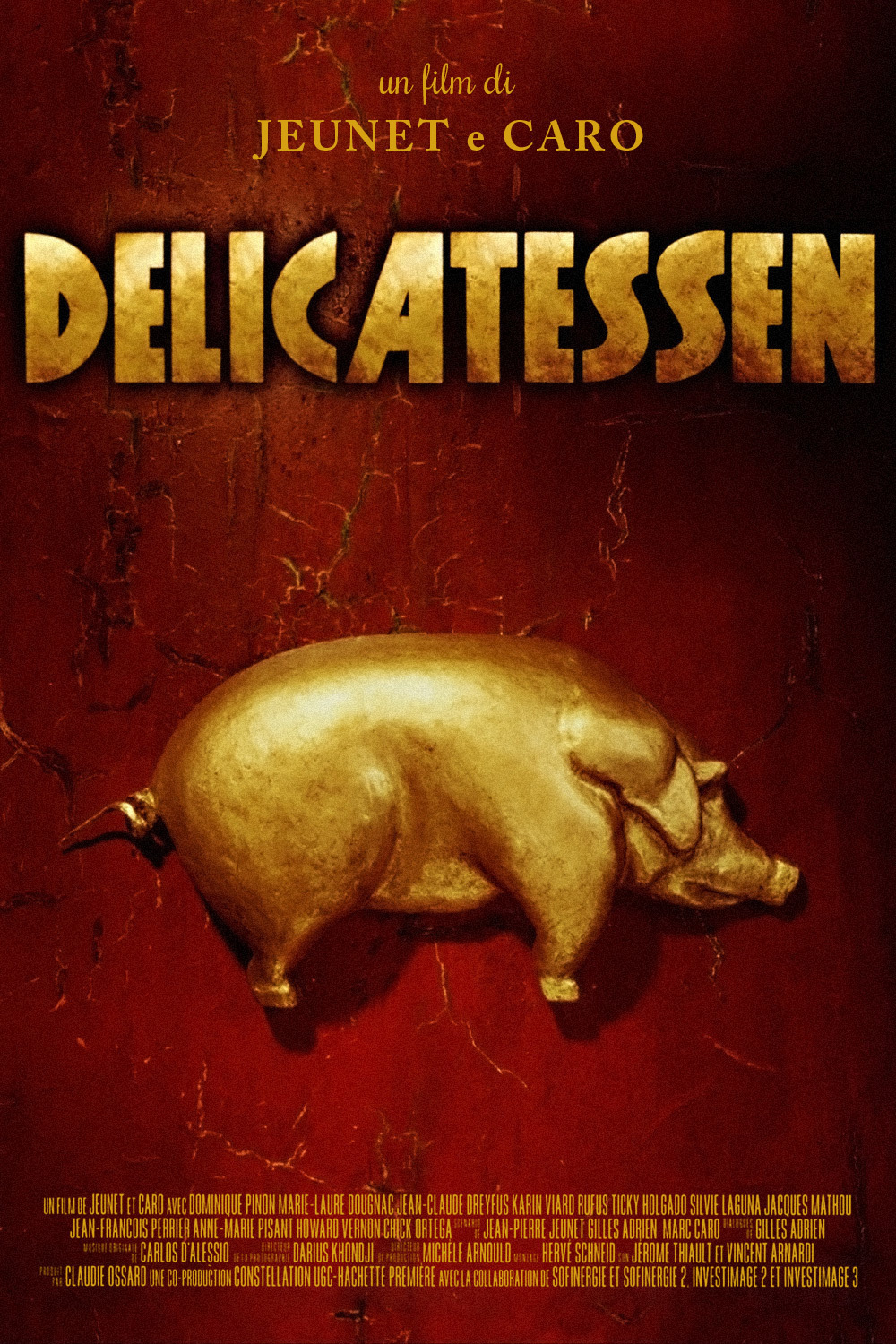