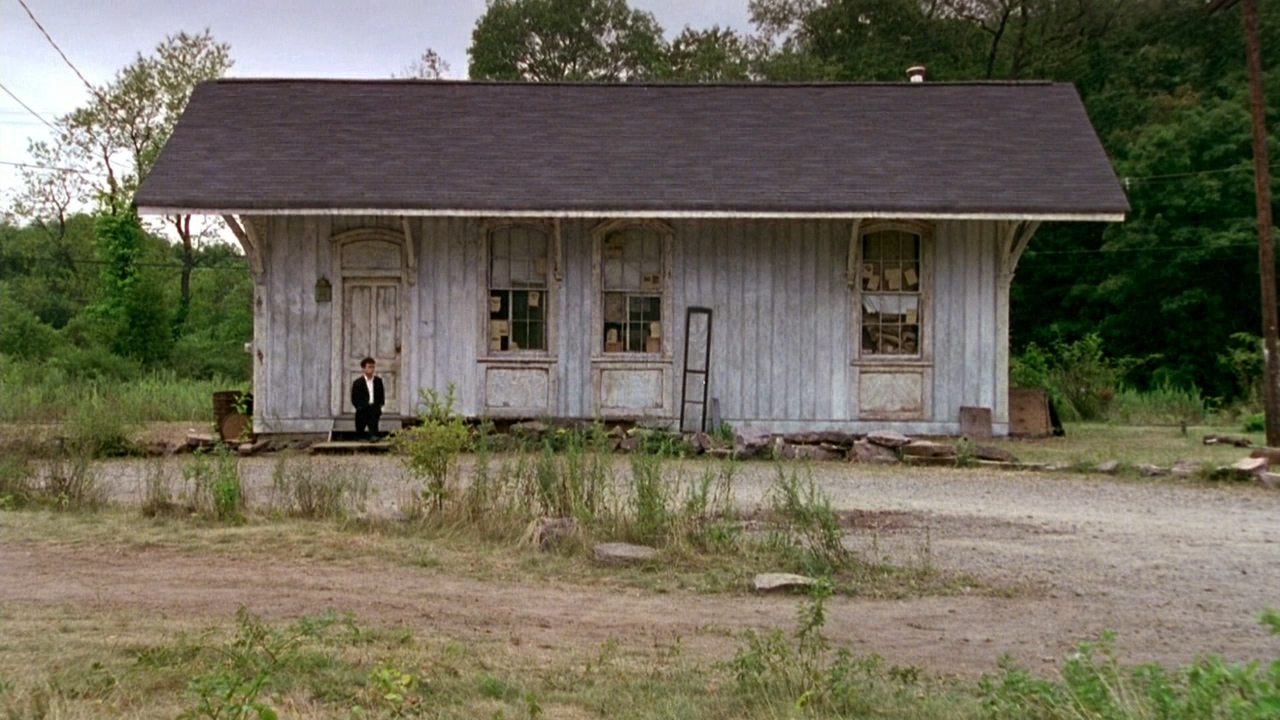 The Station Agent is one of those movies that I've heard great things about for over a decade, but I've resisted it because it seemed like of one of those ubiquitous indie films that pile on too much quirkiness before drowning in cheap sentimentality. I don't trust word-of-mouth at all with those kinds of films. However, I've seen both of writer/director Thomas McCarthy's subsequent movies, The Visitor and Win-Win, and both are great — and then-unknown star Peter Dinklage is now, of course, known for five seasons of brilliant work at the heart of Game of Thrones. Still, I was a little wary when this popped up on this month's PopGap list. Debut movies can be pretty precious, but this is why I do these lists: to force myself to watch the "good" movies I resist. This time it worked out.

Dinklage stars in The Station Agent as Fin, a short person who leads a sombre, quiet, and self-conscious life working at a model train shop. When the shop owner — his only friend — dies, Fin is bequeathed a decommissioned, run-down train depot in small-town New Jersey, so he packs his one suitcase and moves to his new home. It turns out this small town is a stop-over for a few other isolated people: Olivia (Patricia Clarkson), a confused artist grieving the death of her son, and Joe (Bobby Cannavale), an exuberant food-cart proprietor taking care of his ailing dad.

McCarthy's movie could at any time venture into irreversible sap, but, as he's shown since, he knows how to keep his narratives focused on the interactions between expertly acted characters, with background melodrama only serving as fuel for relationships rather than taking the primary focus. Dinklage and Clarkson are both very good, but Cannavale is the show-stealer, with his irrepressible but never cloying zest-for-life. While the look of the film is low-budget ordinary, McCarthy doesn't let that prevent him from capturing some stirring images that are equal to his gift for observing the quiet moments between people in which life's true value is felt.

If there's a flaw to The Station Agent, it's the common indie curse of the too-open ending. I'm not sure that McCarthy's writing, at this point, was up to the level of his other talents, and there's a slightly pedestrian quality to where to the story goes in the final act and how it ends, but the people in it are worth spending time with, which is the whole point anyway.

Also with Michelle Williams as a librarian with bad taste in men, John Slattery, Richard Kind, and Joe Lo Truglio. 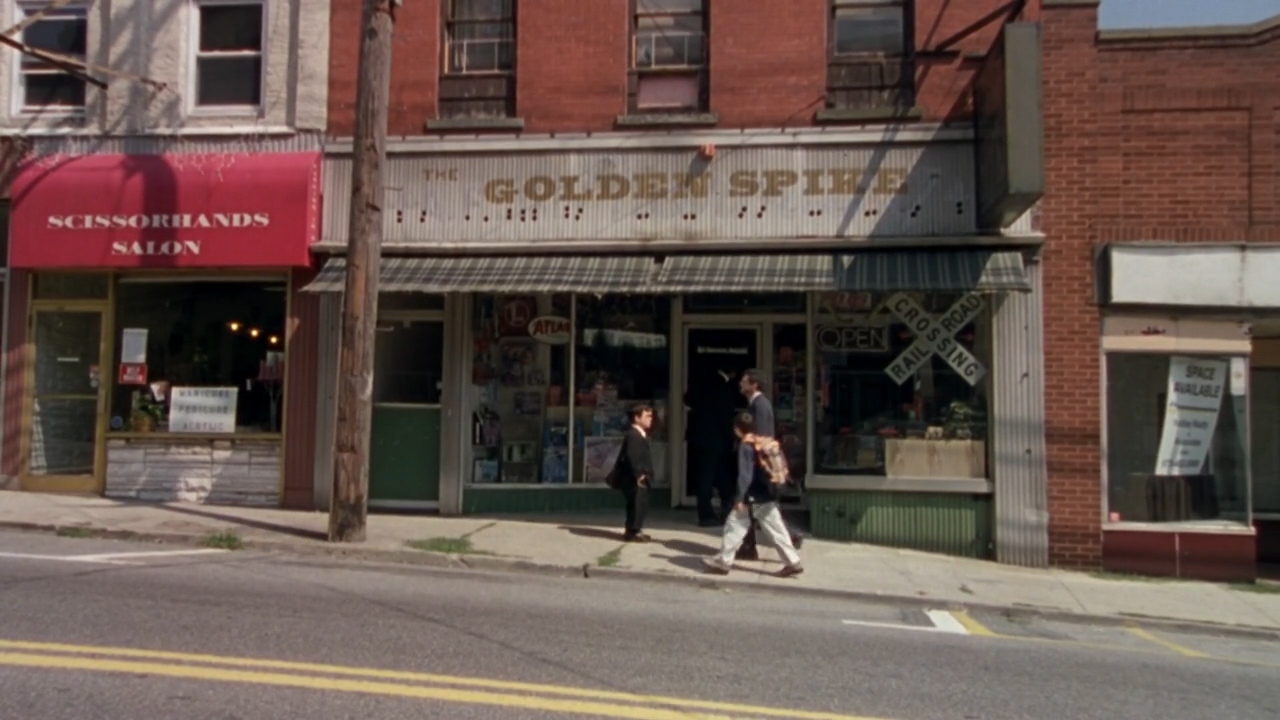 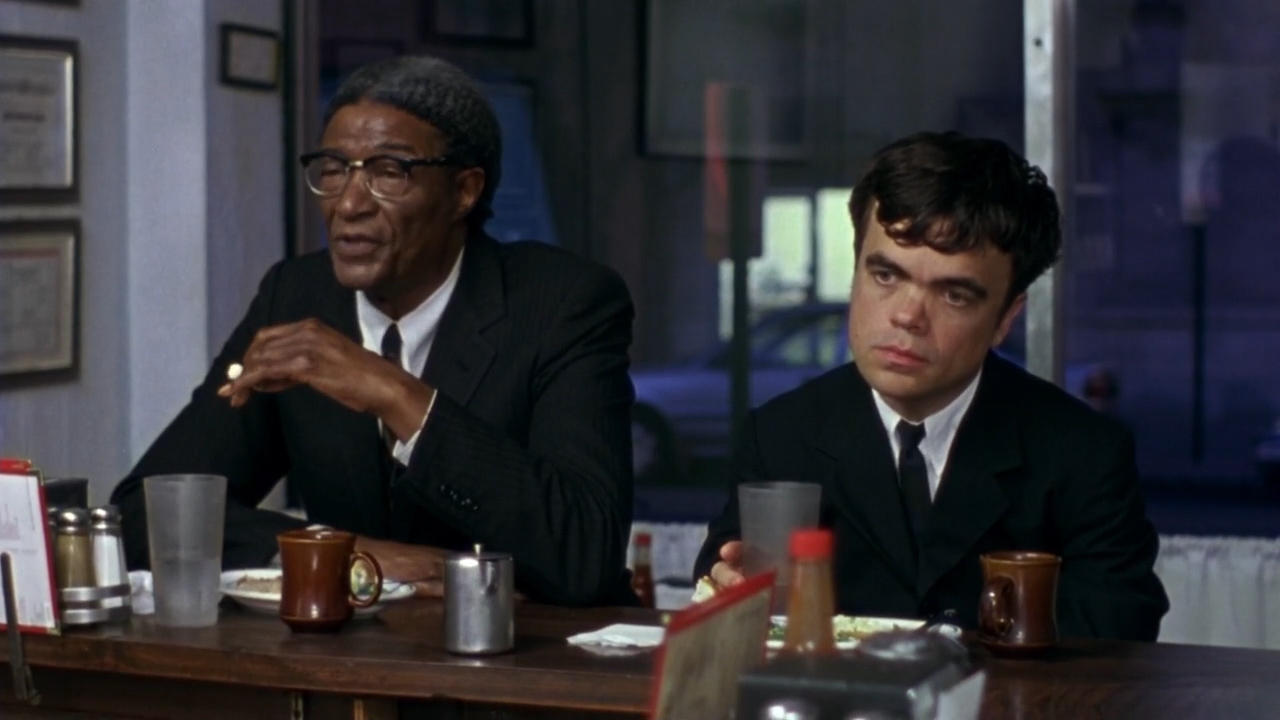 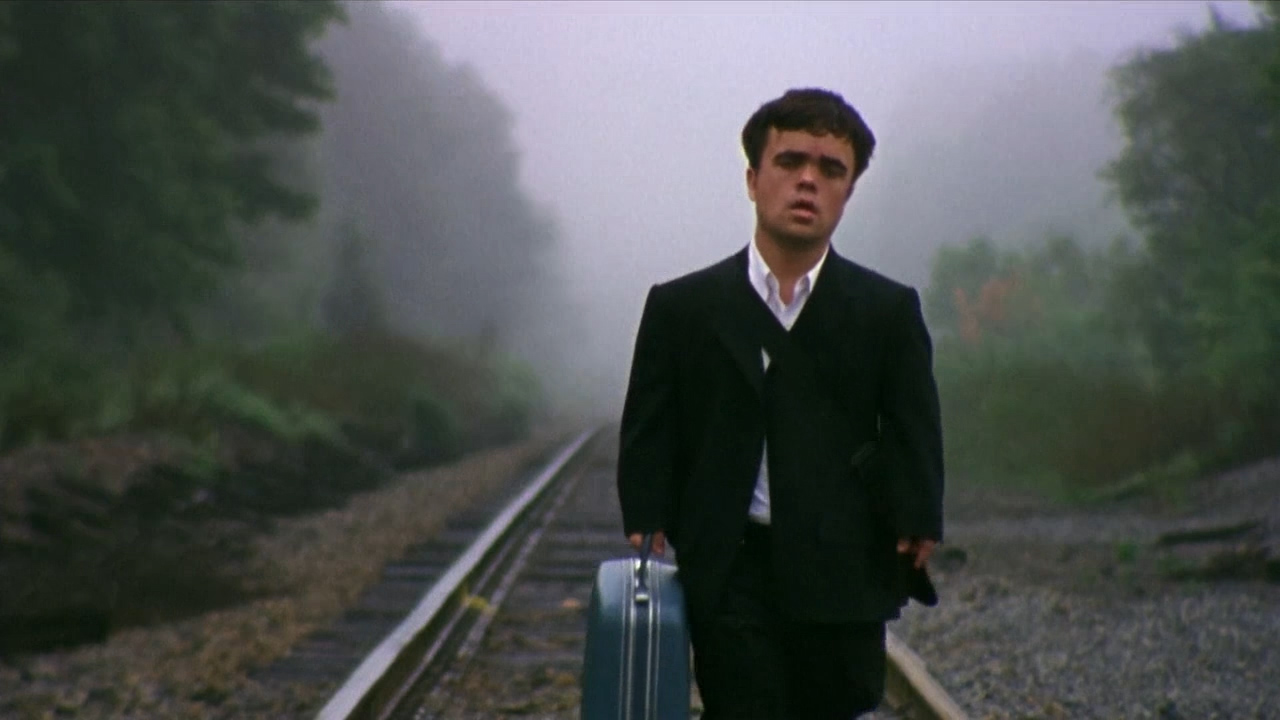 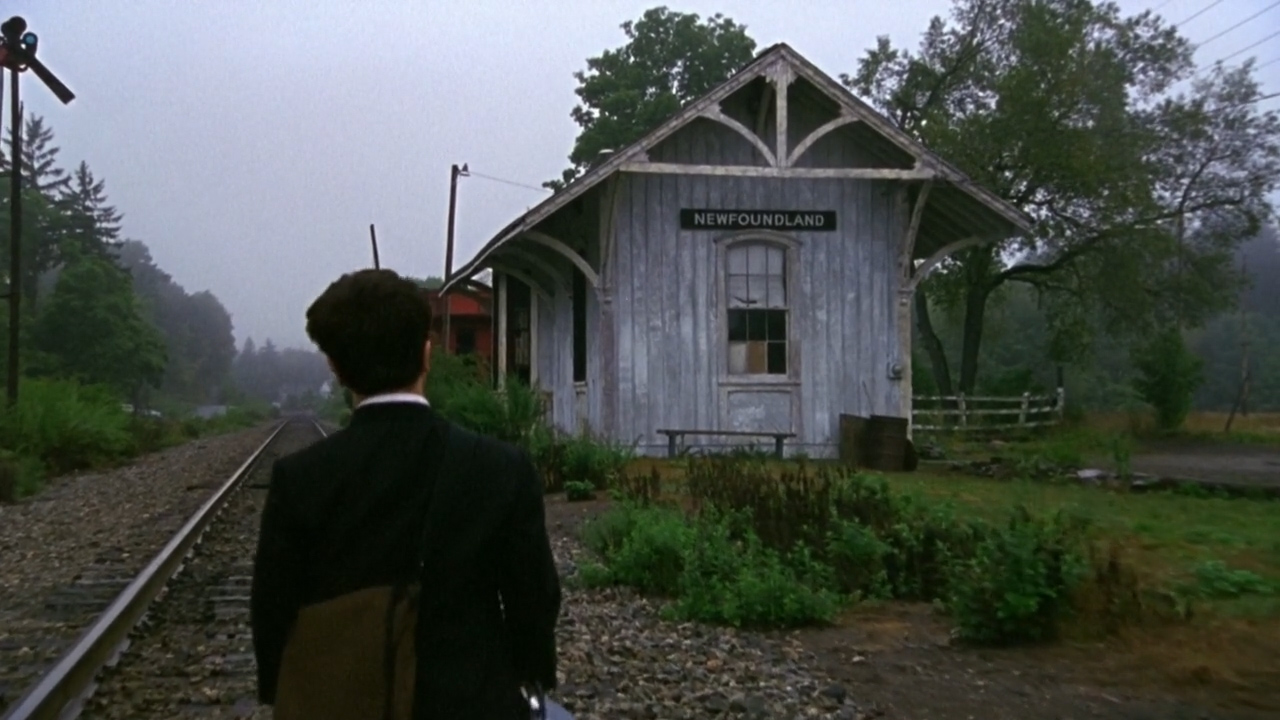 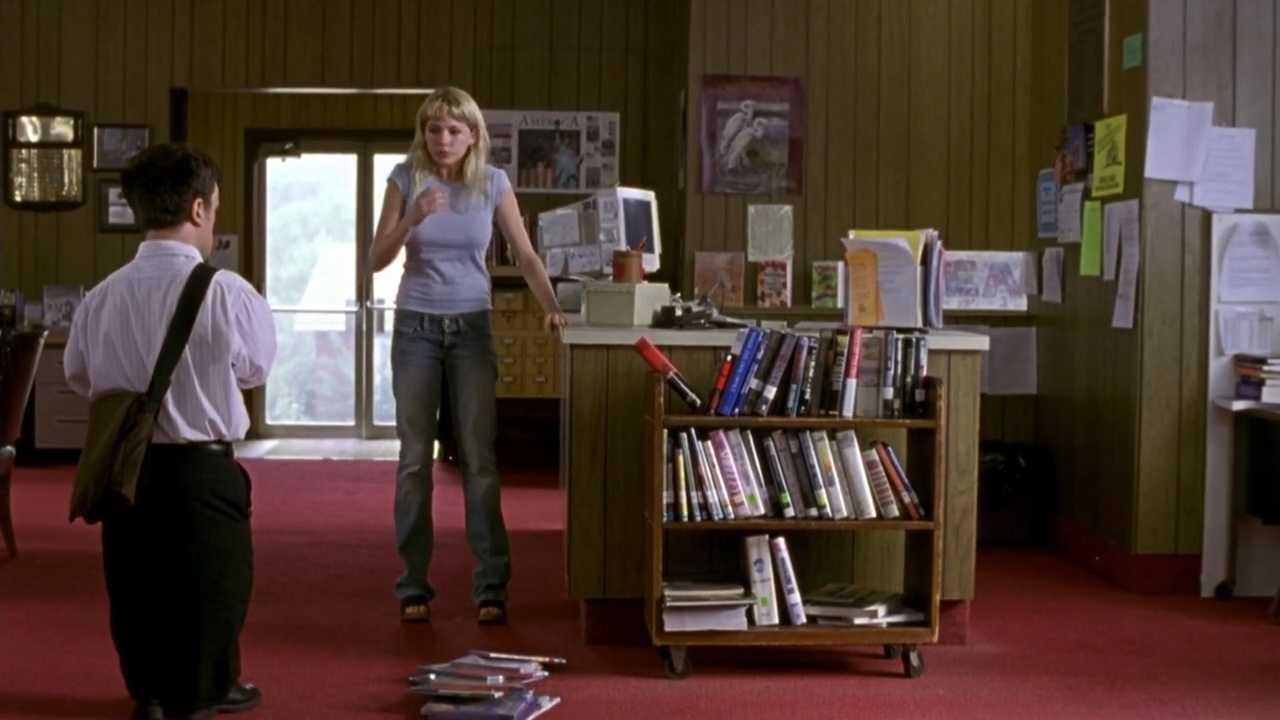 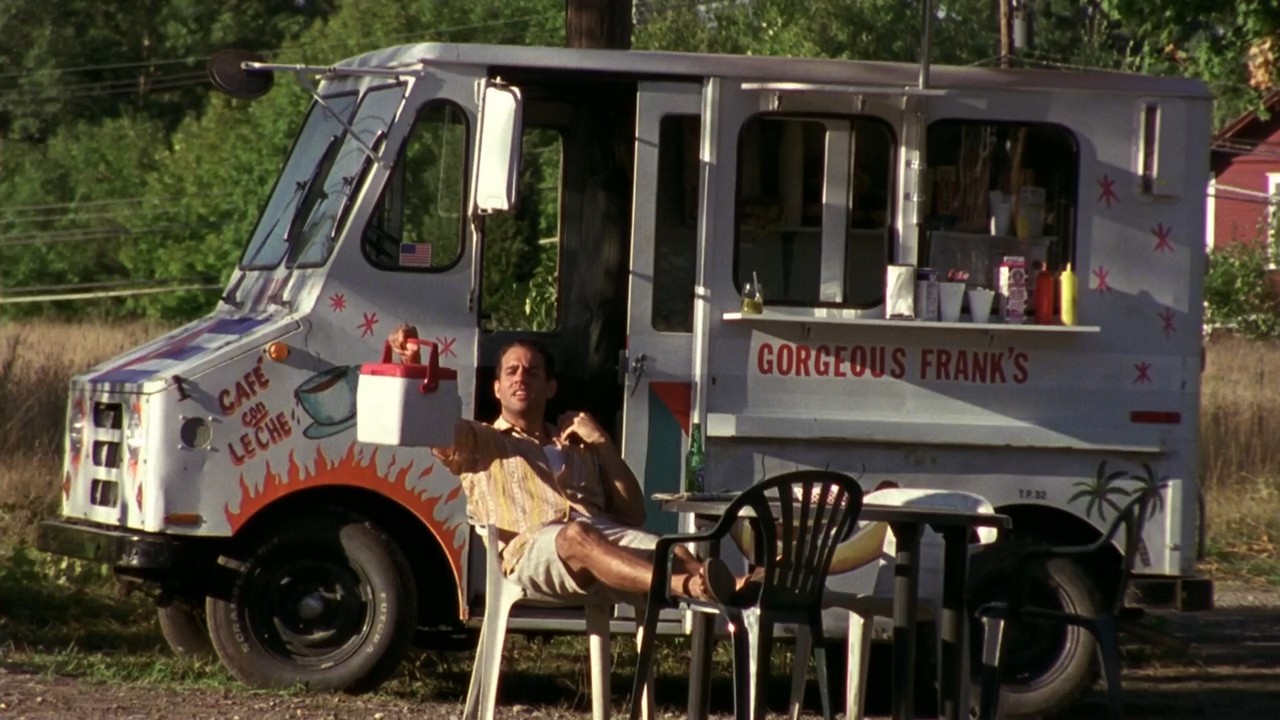 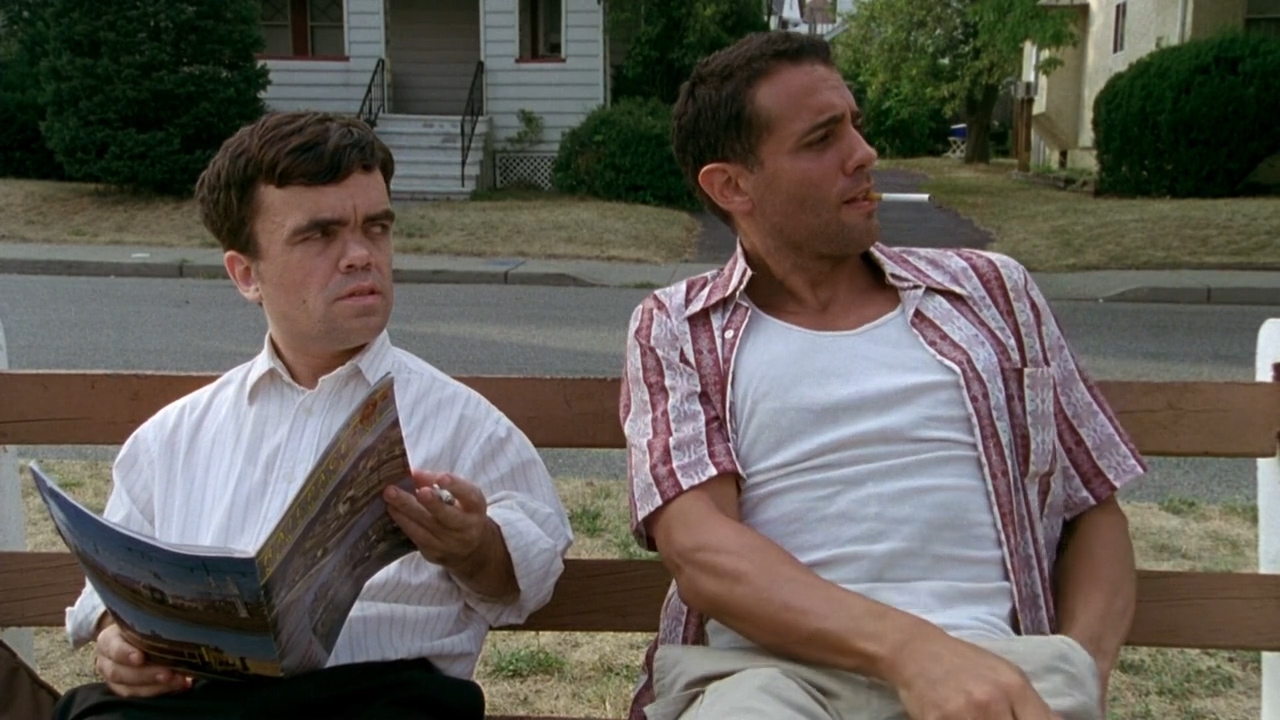 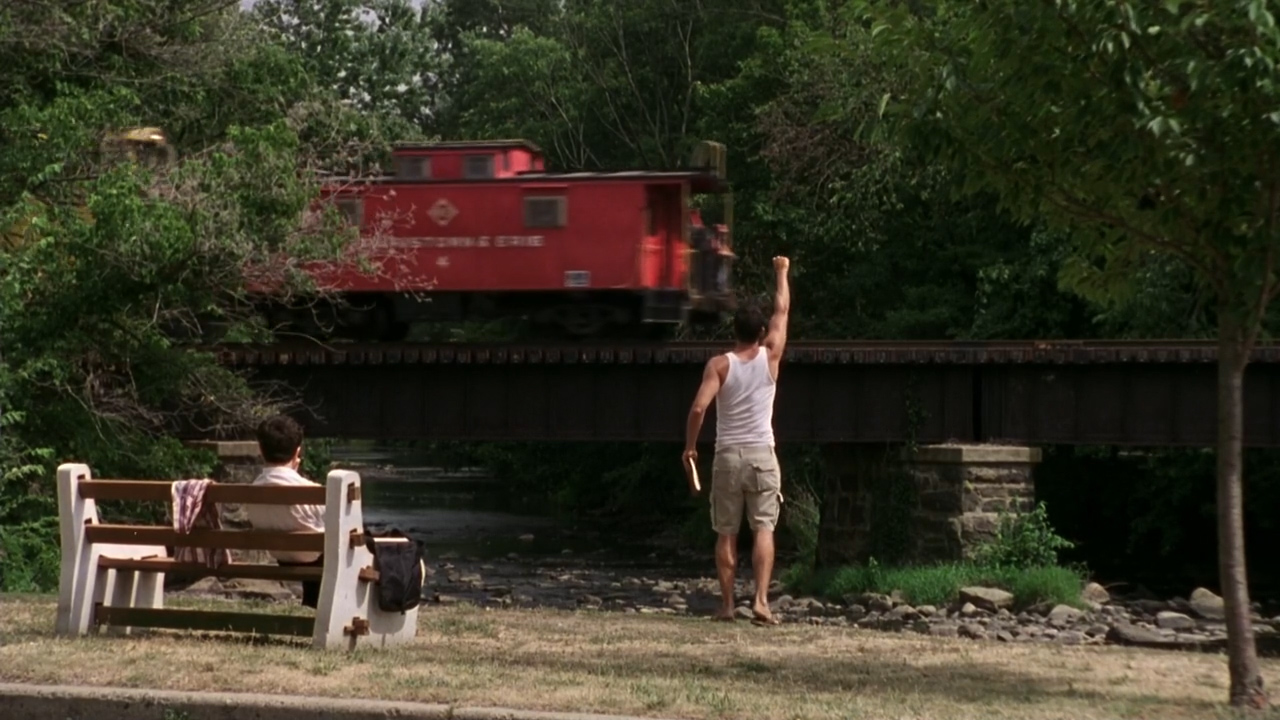 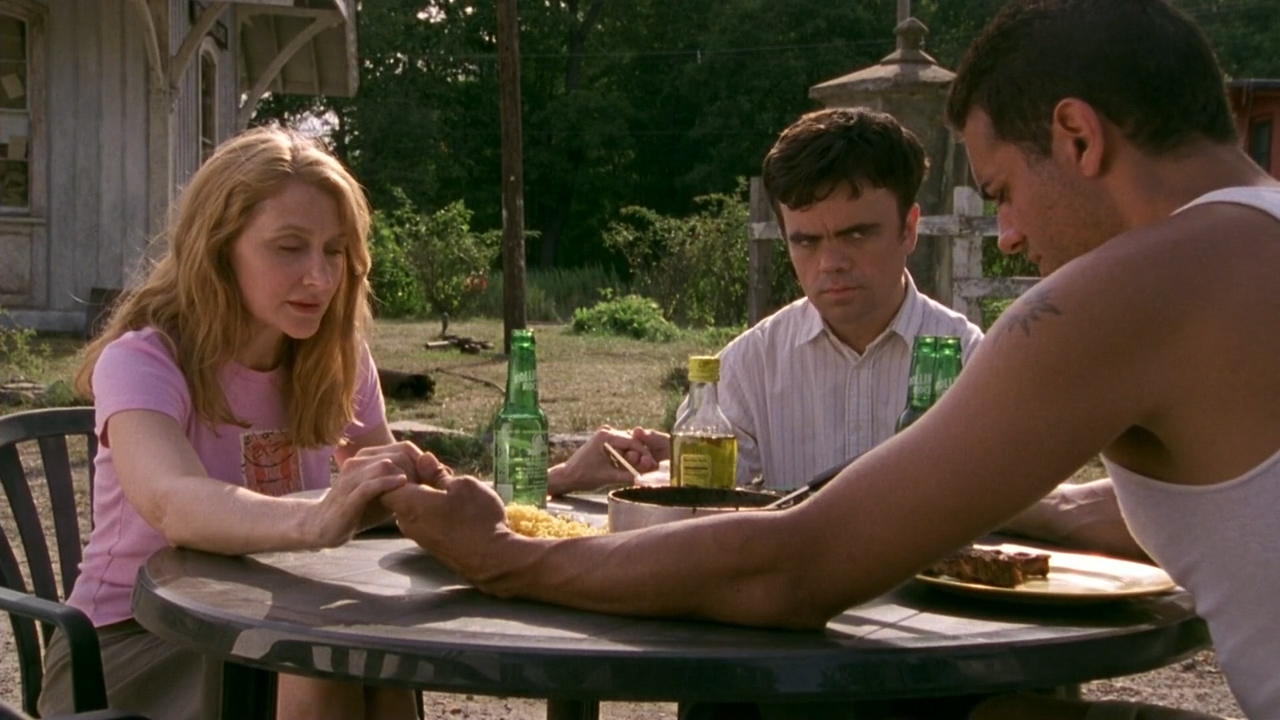 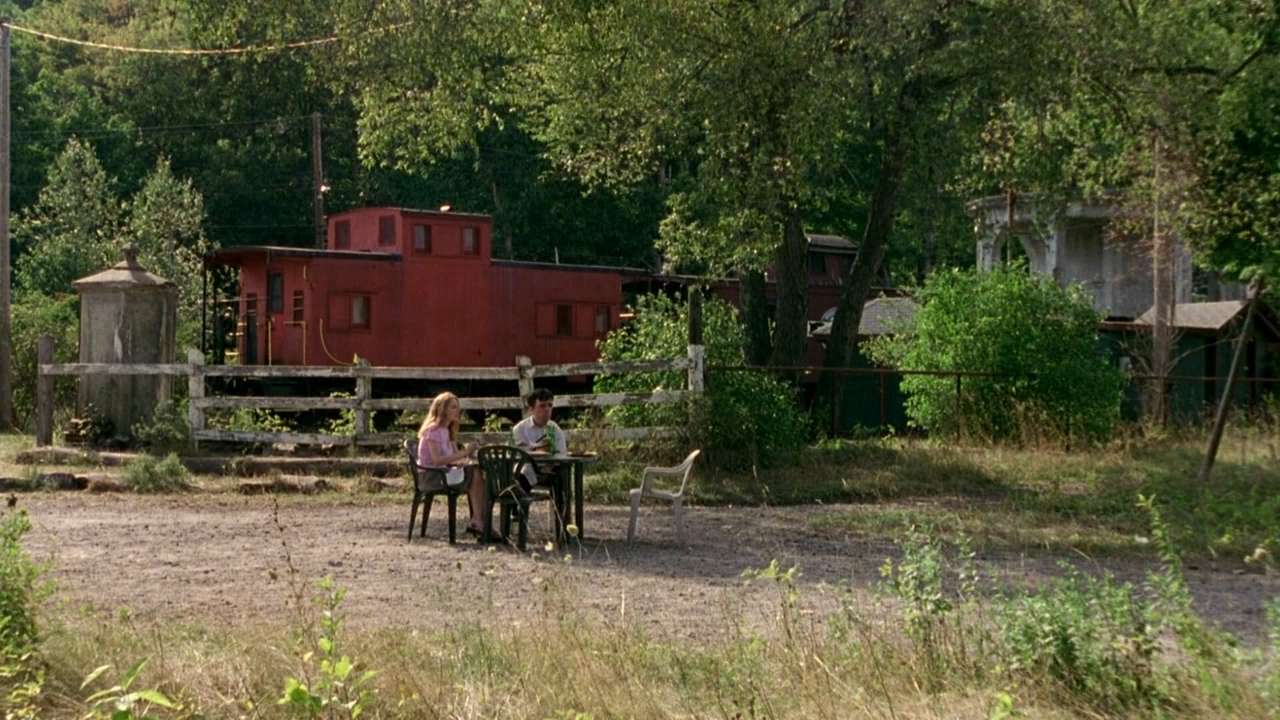 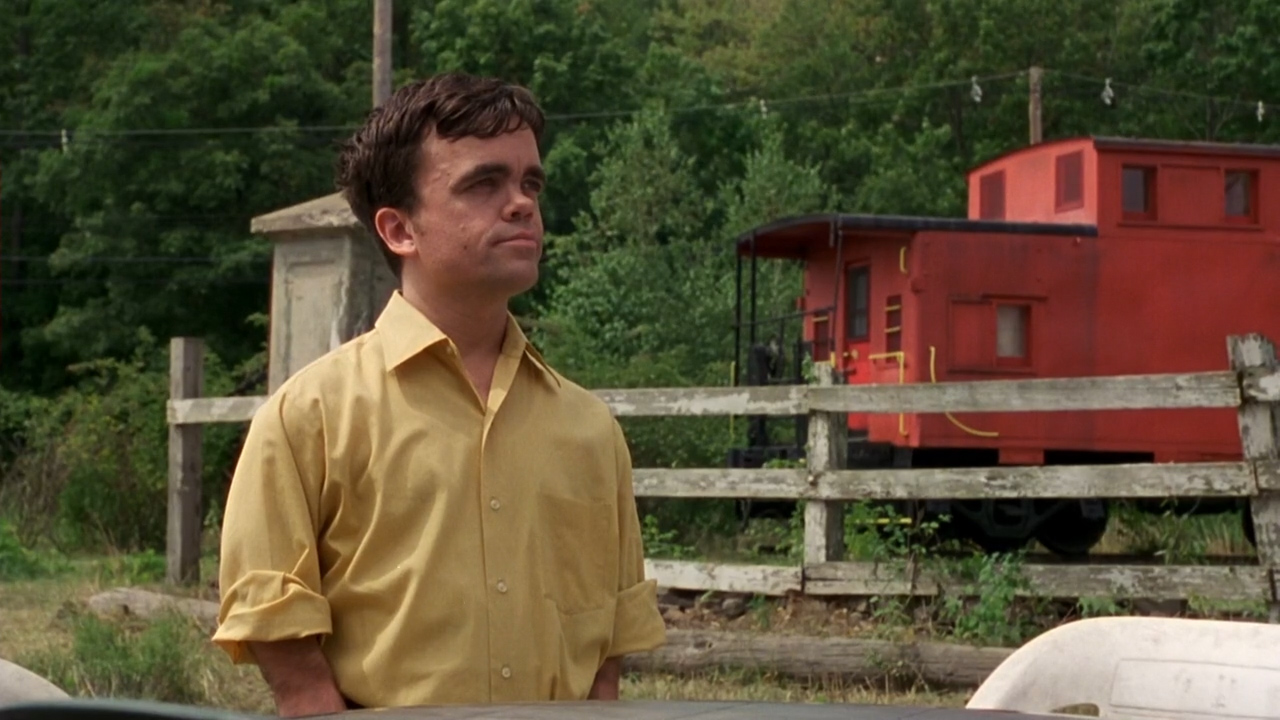 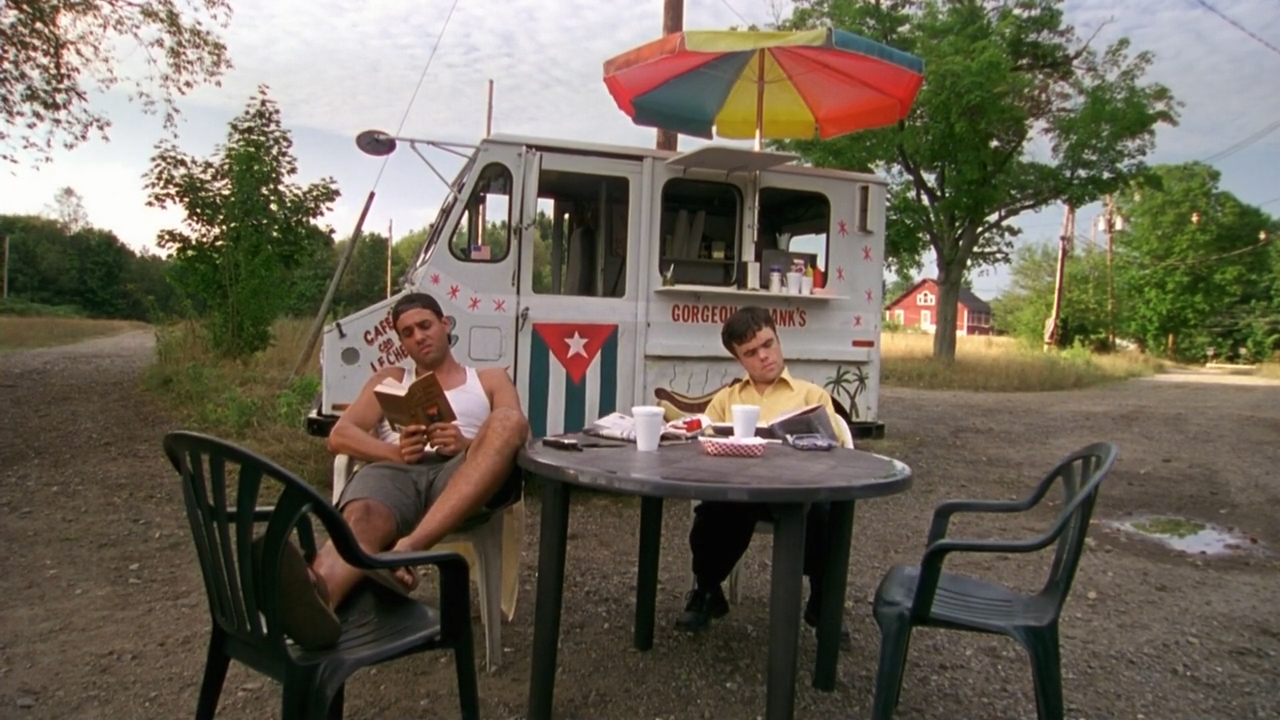 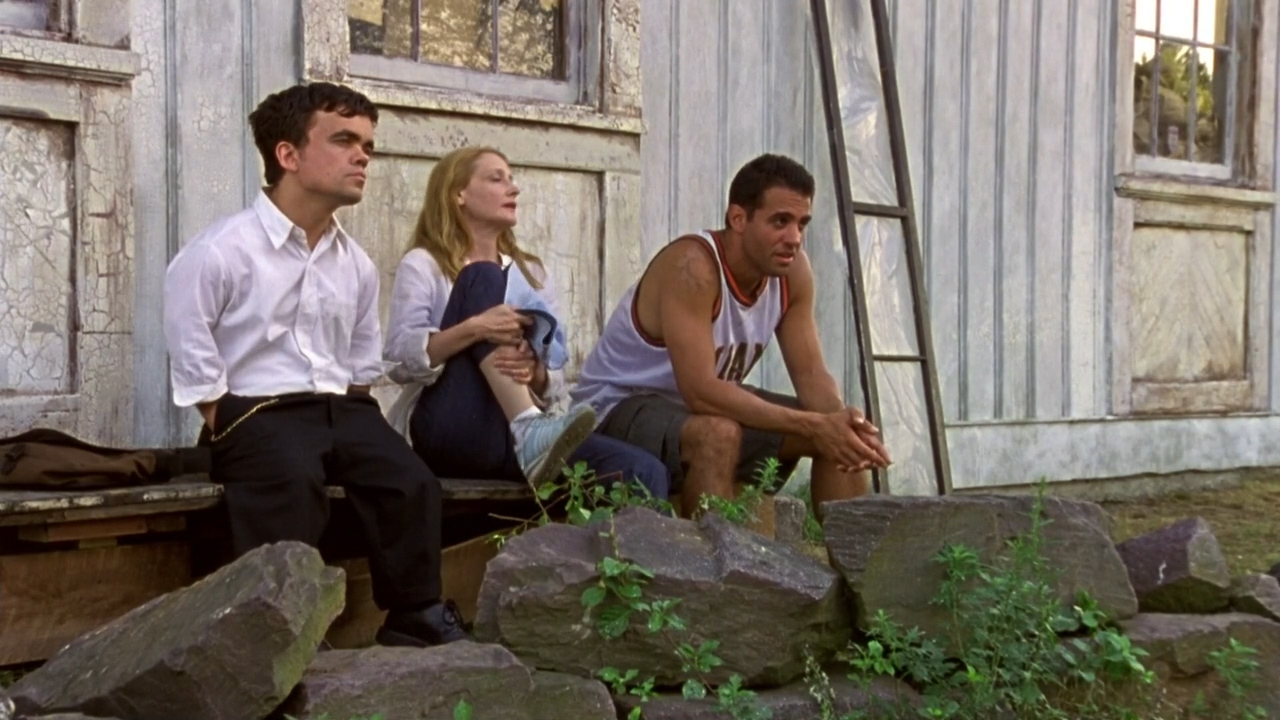 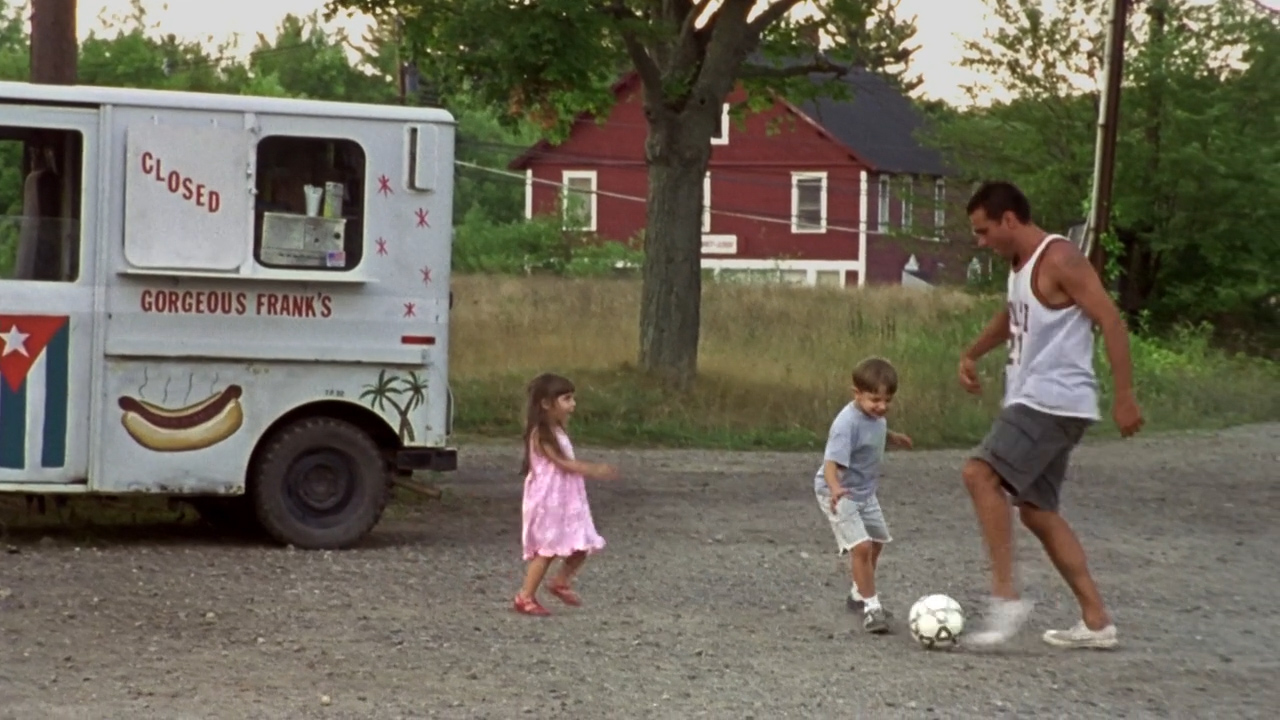 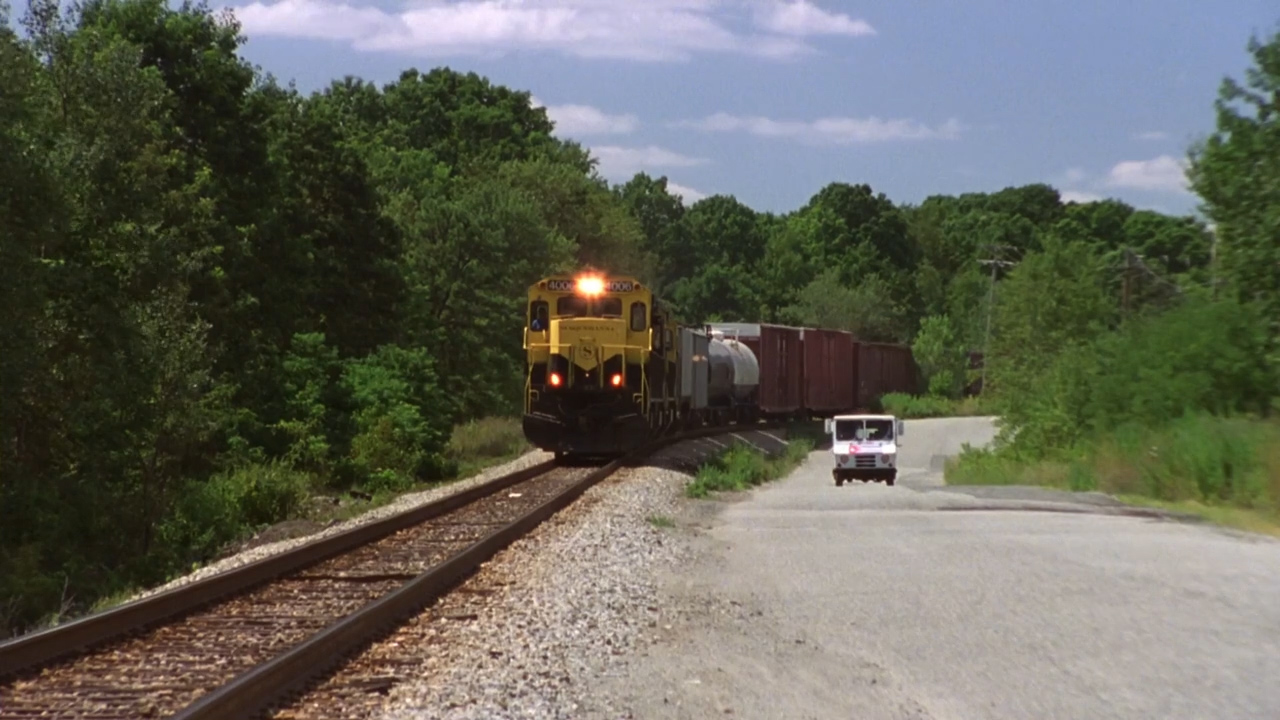 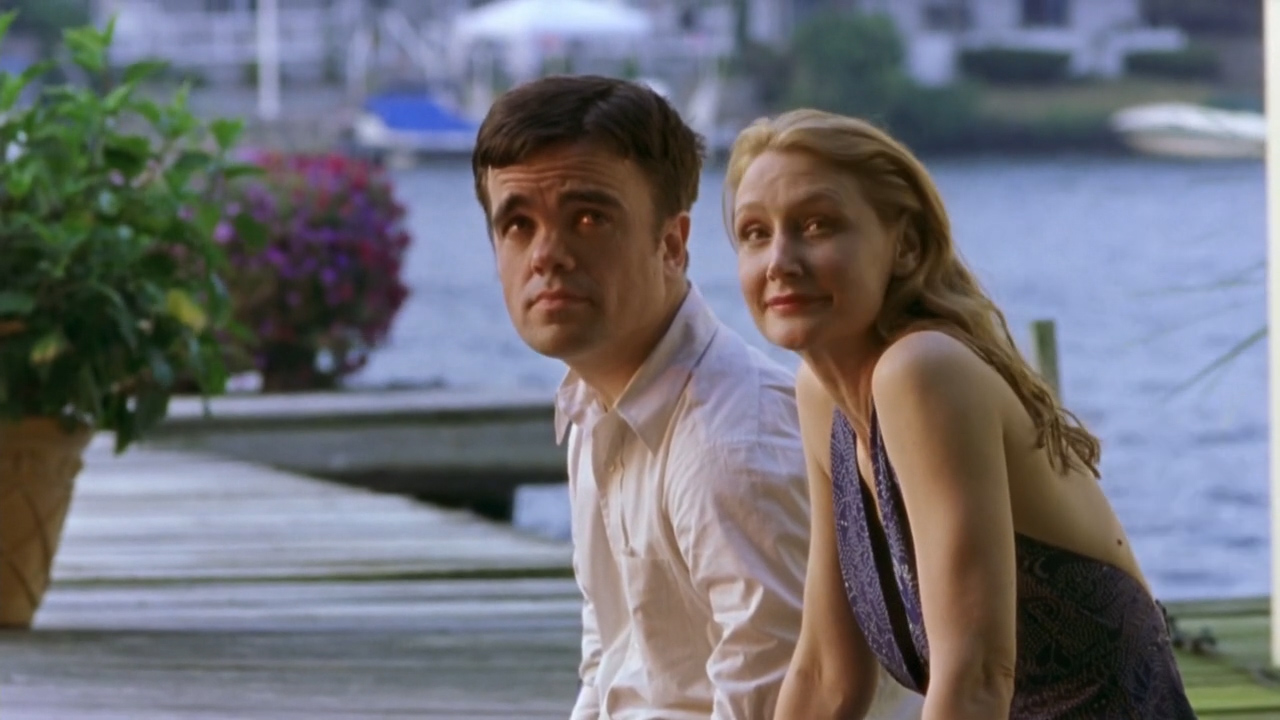 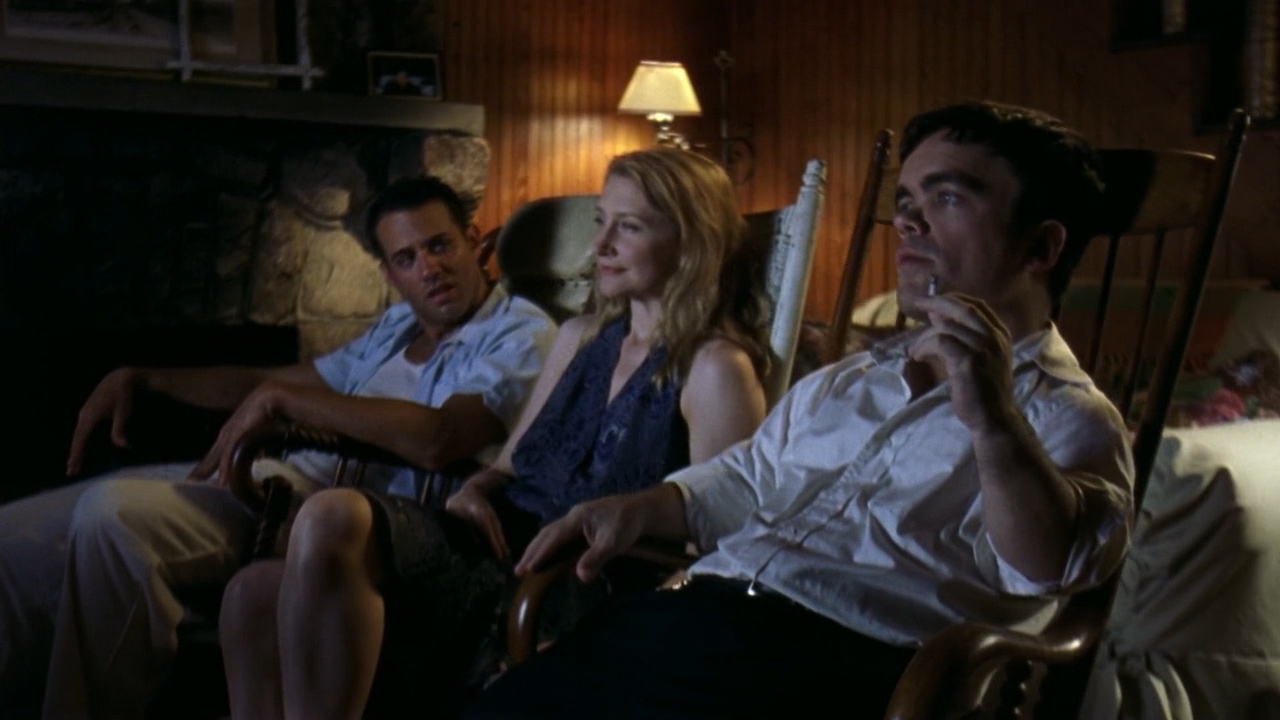 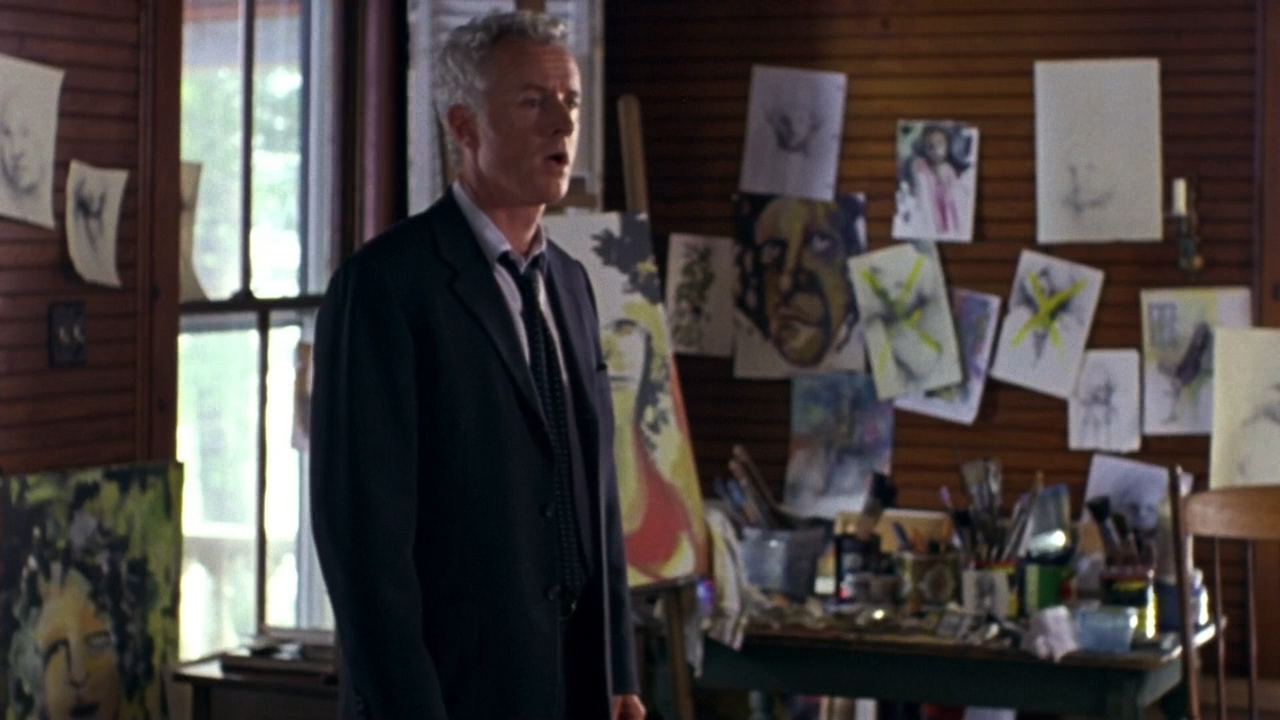 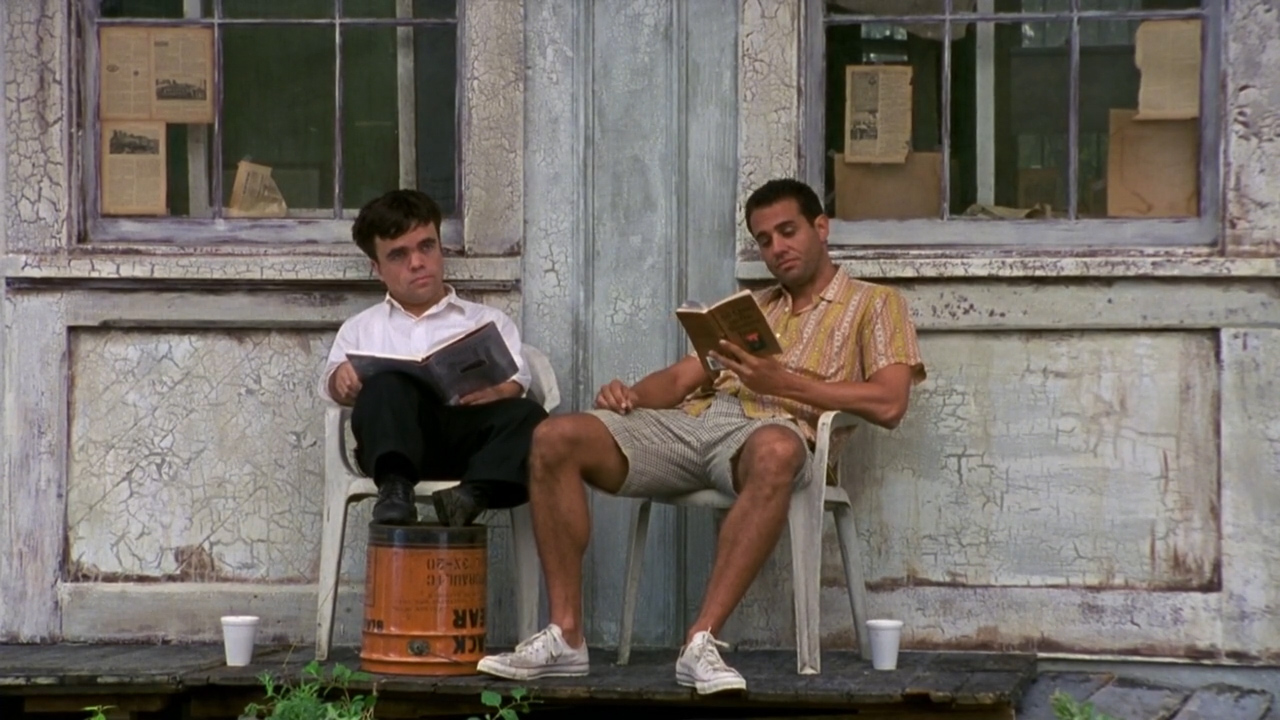 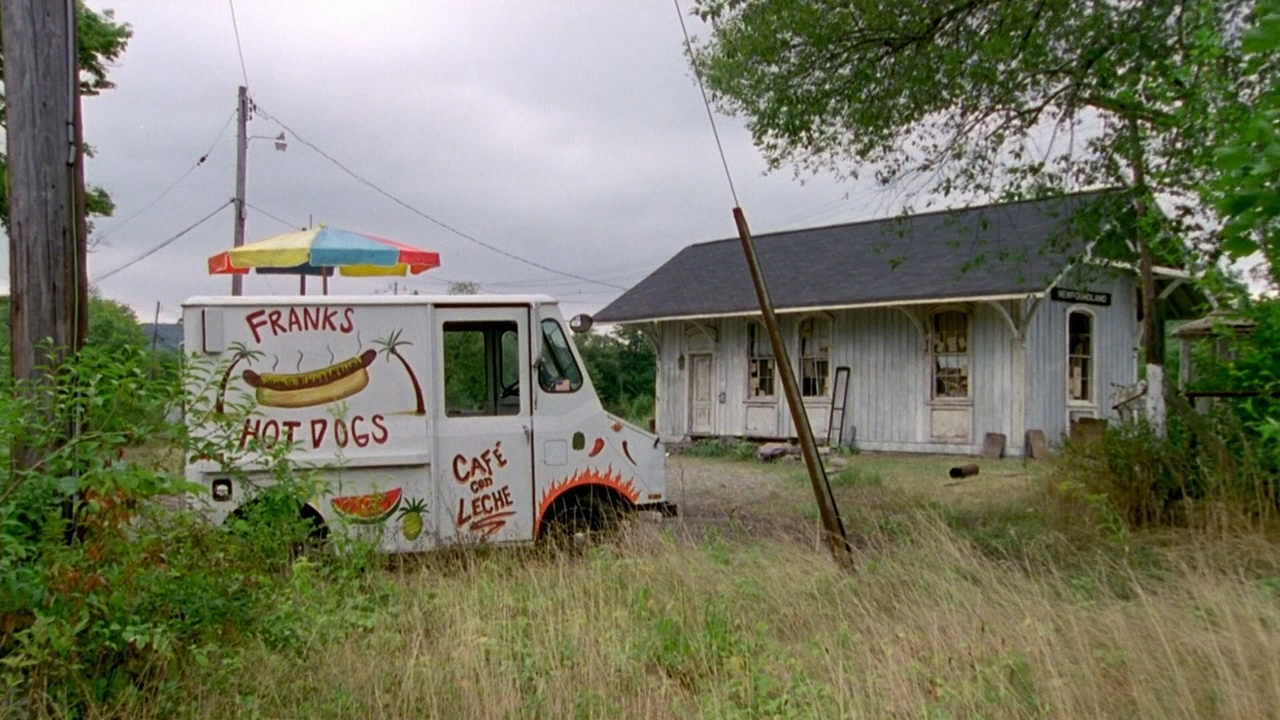 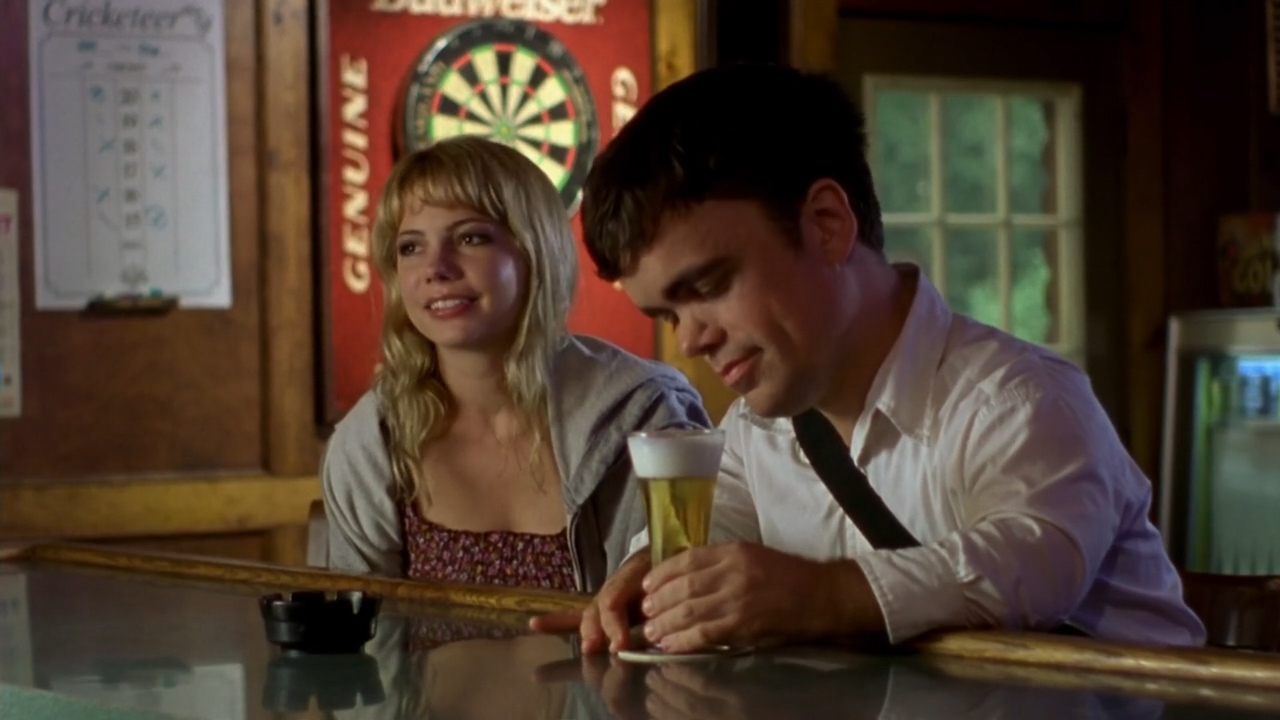 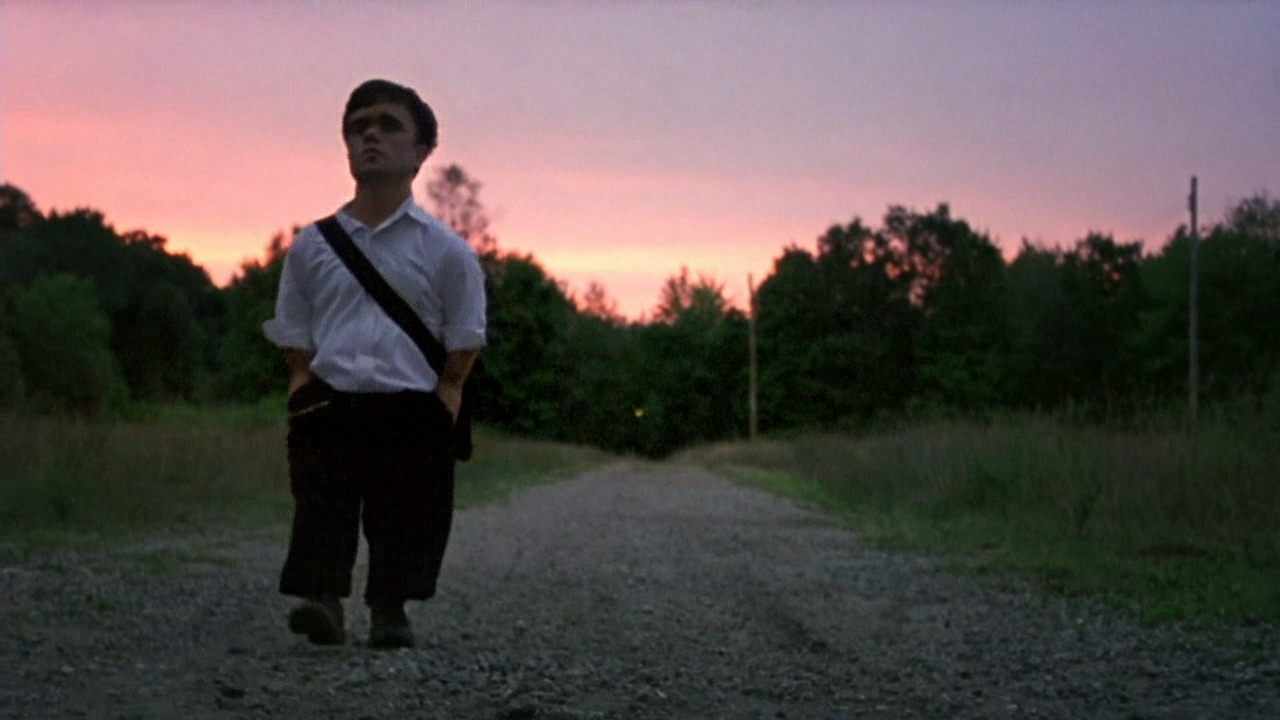 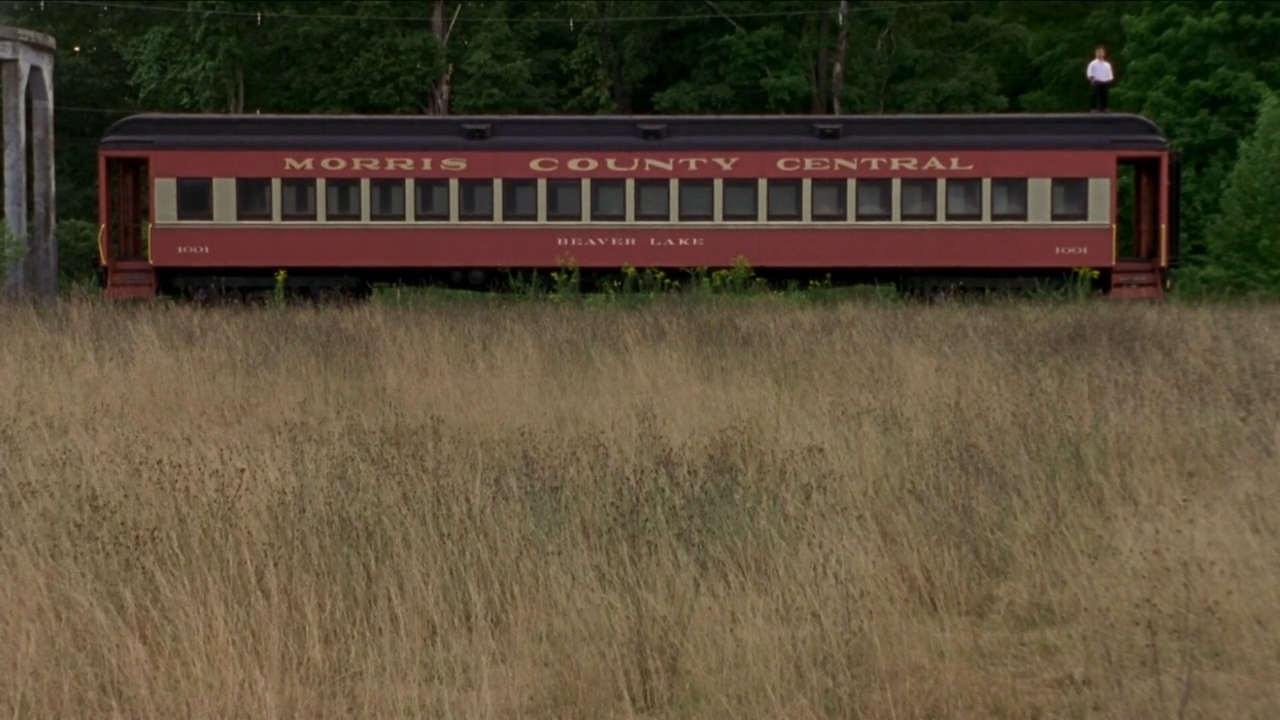 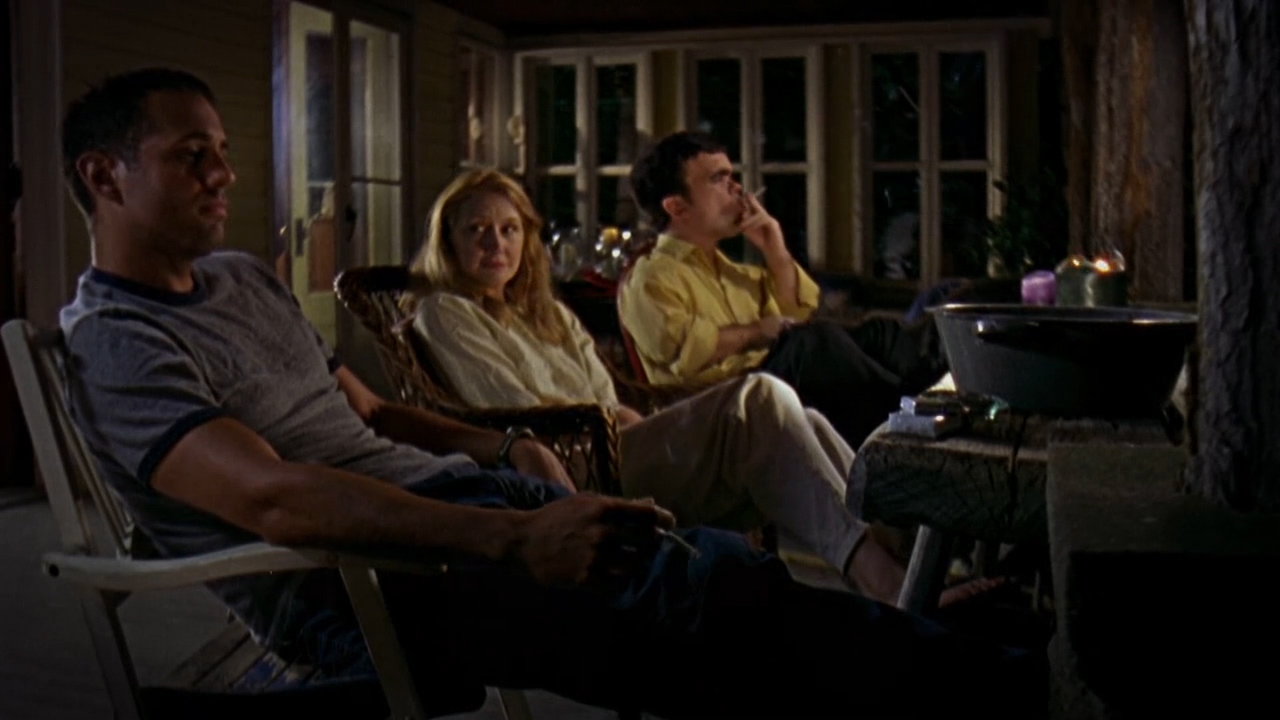 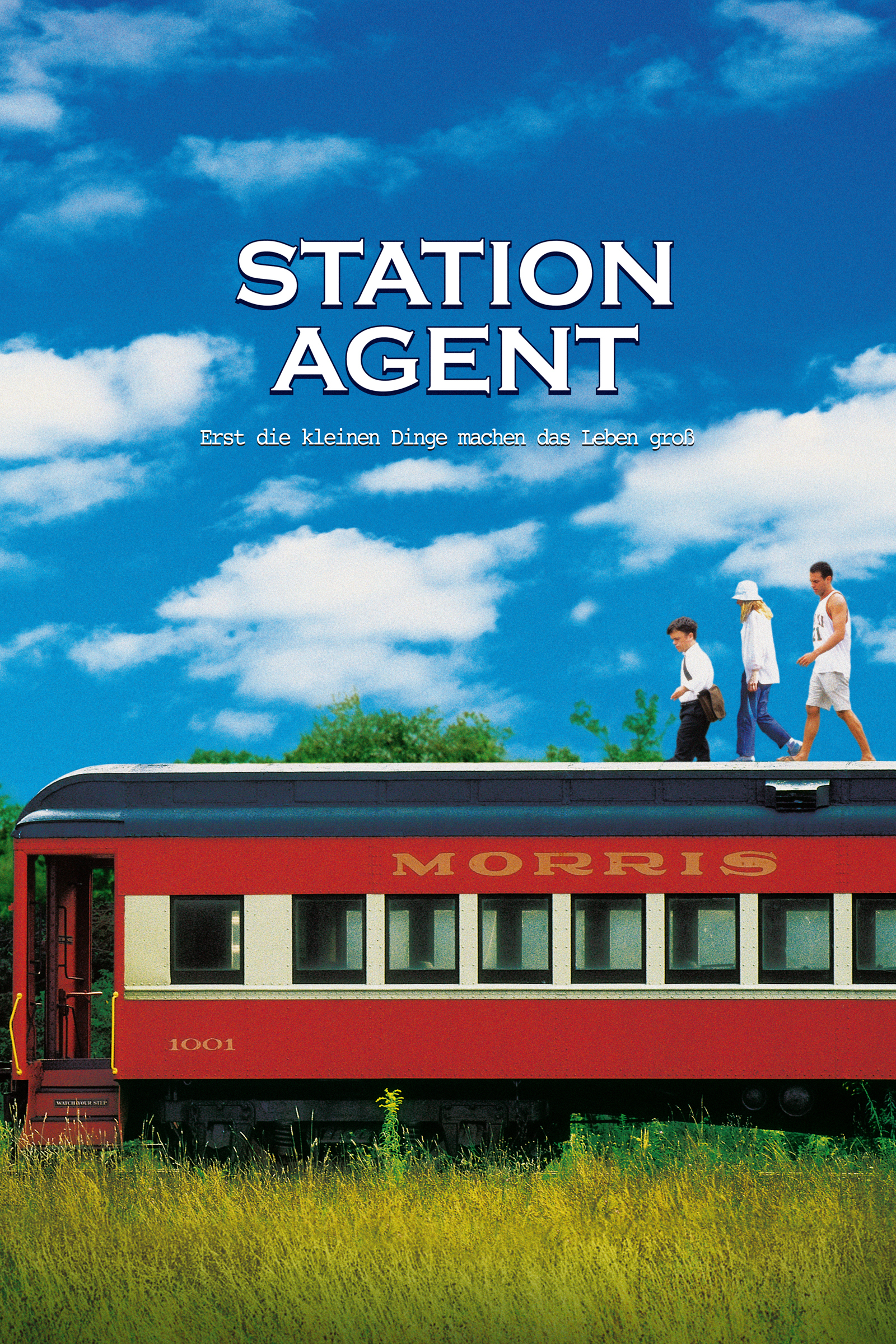