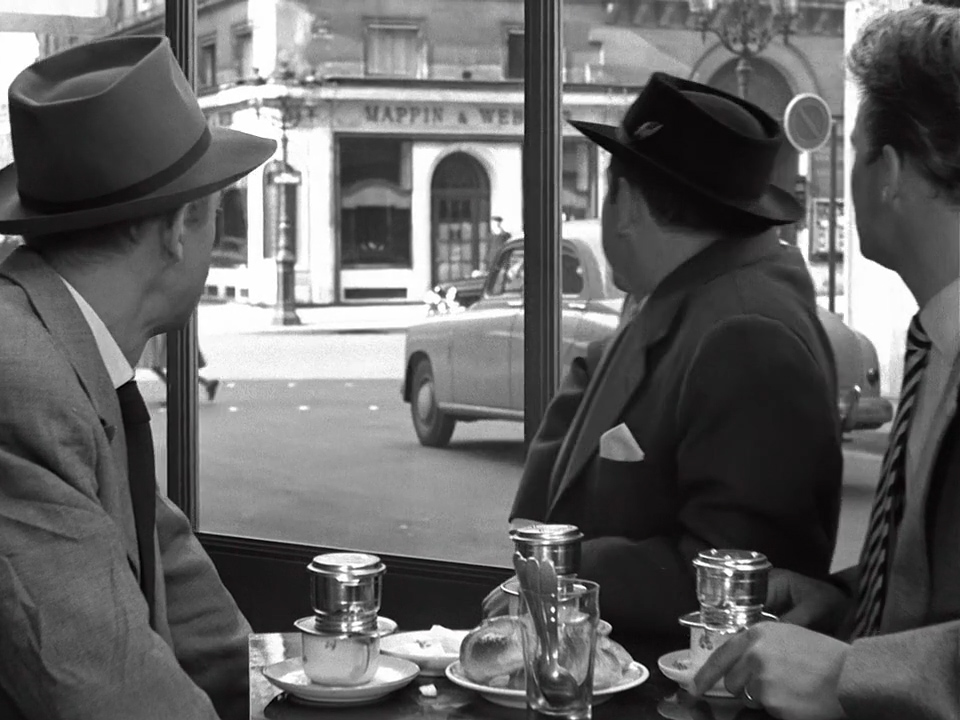 Fans of contemporary crime thrillers may be one of the groups most averse to exploring older movies, because the changing standards of content over the decades have affected this genre more than most others: explosive violence and steamy sex are de rigueur these days, but could only be hinted at by 1950s Hollywood. Leave it to an exiled Hollywood director working in France in 1955 to shluff off those moral restrictions and produce a fantastic caper drama that would not only be right at home among the best of today's edgy thrillers, but is easily one the most masterful heist movies ever made.

Jules Dassin's Rififi is an astonishing and gripping movie about both an ambitious jewel theft and the romanticization of crime. Jean Servais stars as Tony "le Stéphanois," an ex-con coming home following a long stint in prison. Although Tony is weary from his incarceration, It doesn't take much persuading for his friend Jo (Carl Möhner) to enlist him in the robbery of a posh jewelry store — but Tony transforms their plan from a low-yield smash-and-grab into a major robbery rivaling the biggest ever attempted.

The centerpiece of Rififi is a jaw-droppingly tense 32-minute middle sequence in which not a word is spoken, but Dassin's less showy tricks are just as important to Rififi's reputation as a masterwork. First, he deftly subverts expectations as he introduces the individual thieves, creating right from the outset multi-dimensional characters with inner-conflicts. Second, while Rififi is not explicit, it's brimming with depravity, cruelty and sexuality. Dassin tiptoes over the line of decorum for his time, as if he's single-handedly pushing the genre into the modern age 14 years before Bonnie and Clyde erased the line altogether. Finally, Rififi is about more than just one spectacular crime, but runs a simultaneous (but never intrusive) metatext about the way criminals are romanticized in entertainment and even in their own minds, and the often tragic way that clashes with reality.

Rififi is electric, thrilling and frank. It also stars Robert Manuel and Dassin himself as a renowned safecracker. It was followed by several unaffiliated adaptations from other books in Auguste Le Breton's Rififi series. 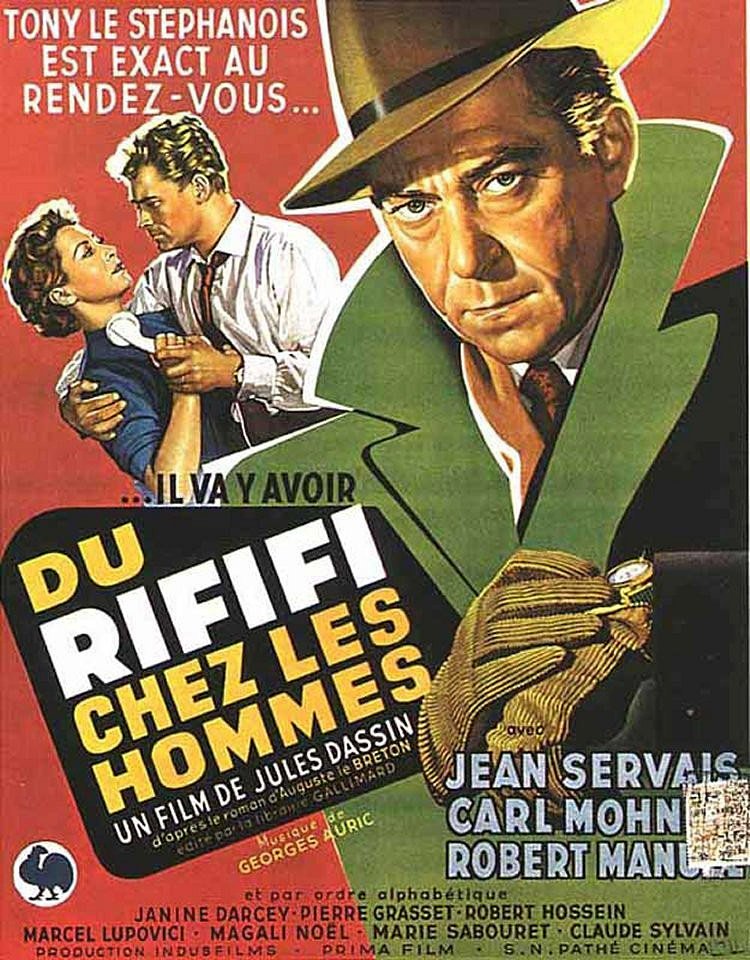