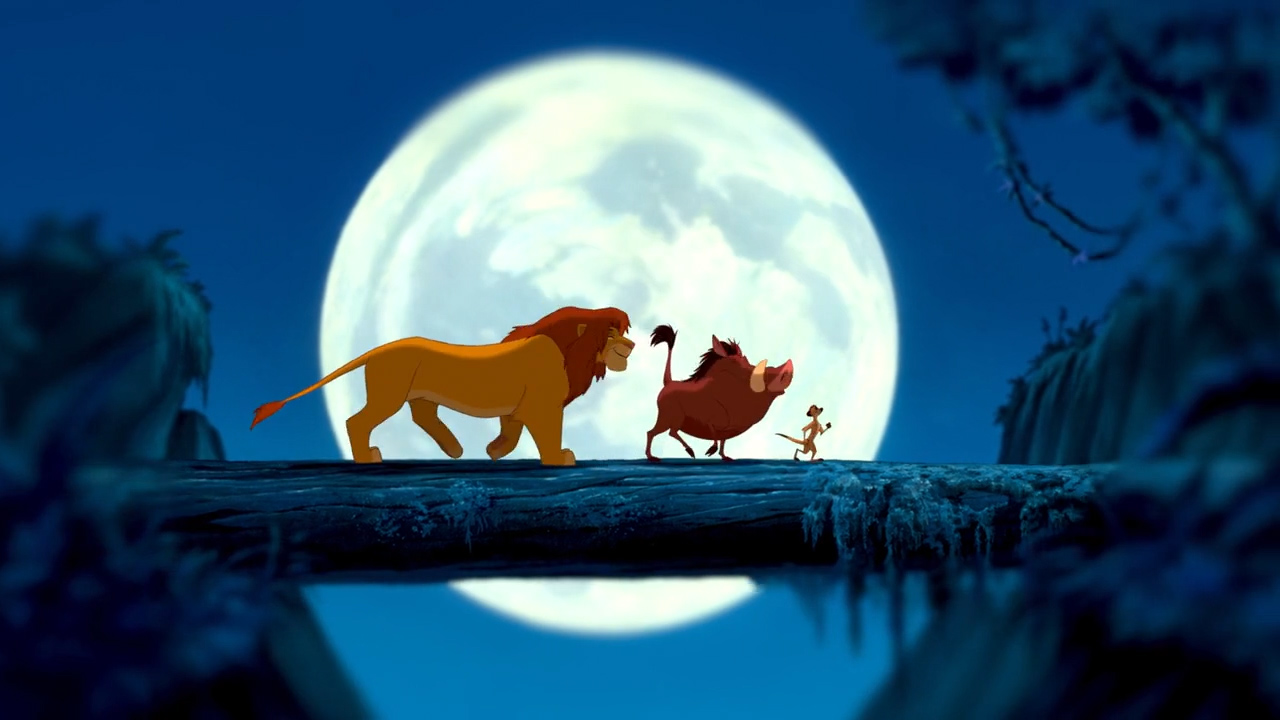 I was more apathetic about watching The Lion King for this month's PopGap project than I have been about most other movies I've encountered so far this year — partly for a lame personal reason, but mostly because of my preconceptions about what it represents in the Disney Animation canon. I worked at Blockbuster Video in 1995 and in the months before The Lion King was released on VHS, we sold a frenzy of pre-orders (this was back when very few video tapes were on sale through retail channels, and Disney was notorious for locking up popular properties in their vault after a limited release). By the end of that promotional period (during which I sold the most pre-orders of any individual in the district), I was so sick of both the shilling and the constant in-store video promos, that I made a vow never to watch it. It could only take a force as powerful as PopGap to make break that solemn promise to myself.

The other reason why The Lion King seemed like such a dull prospect to me was that I had caught pieces of it while my kids watched it over the years, and the parts I saw struck me as a complete wrong turn for Disney, which had just revived its suffering animation studio with wonderful classic-style musicals like Beauty and the Beast and The Little Mermaid. The Lion King appeared to be an abandonment of the more mature musical forms in those great resurgent features in favor of flat, dumb pop songs aimed at kids. I wasn't wrong, but I did underestimate the extent of the drop in quality, which affected more than just the music.

The Lion King is gorgeous to look at. the animators' representation of the African Savannah and its wildlife is inspiring, but almost too much so. With every scene a visual masterpiece, there's little room for the story to breathe. Luckily for The Lion King it has perhaps the most specious storyline of any major Disney animated feature. Contrived events of varying dramatic value come and go with little rationale or impact. Like Elton John's boisterous music, the onslaught of gimmicky and shticky anthropomorphic animal characters feels imagineered to sell toys, with a slapdash story invented as an afterthought to pull them together. The Lion King is so incoherent in its overall conception that it opens with a huge song extolling the virtues of the food chain and then depicts an animal kingdom in which predators and prey cooperate happily. the "Circle of Life" is forgotten the second the song ends, in much the same way Simba forgets about the monumental upheaval of his life as soon as he learns to eat bugs. Just like a series of toy and CD commercials, only the most superficial continuity is required.

I may sound like a grump complaining that a kids' movie is aimed at kids with the intent to sell toys, but The Lion King is huge step down in ambition and a step up in cynicism compared to even the lukewarm Aladdin. One of the great assets of Disney's animated features is their appeal across all ages, but in this case hiring a baby boomer hero to write hit singles attacked the issue from the wrong angle. 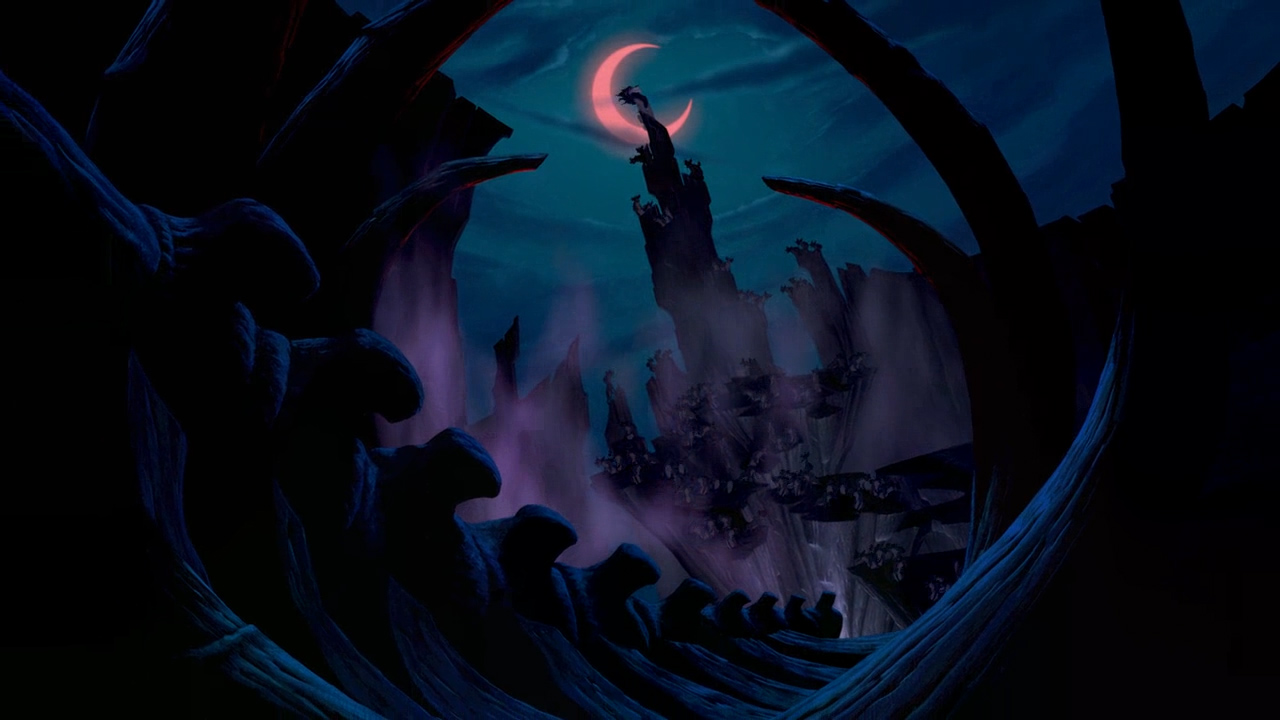 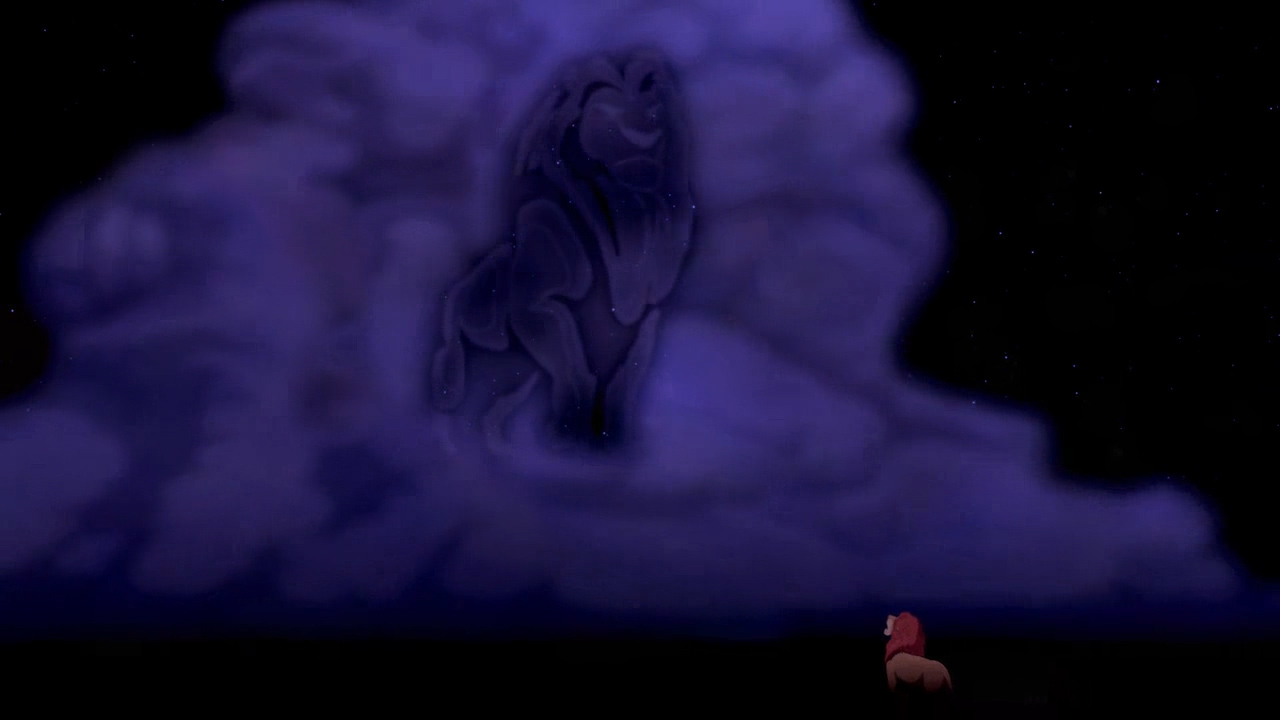 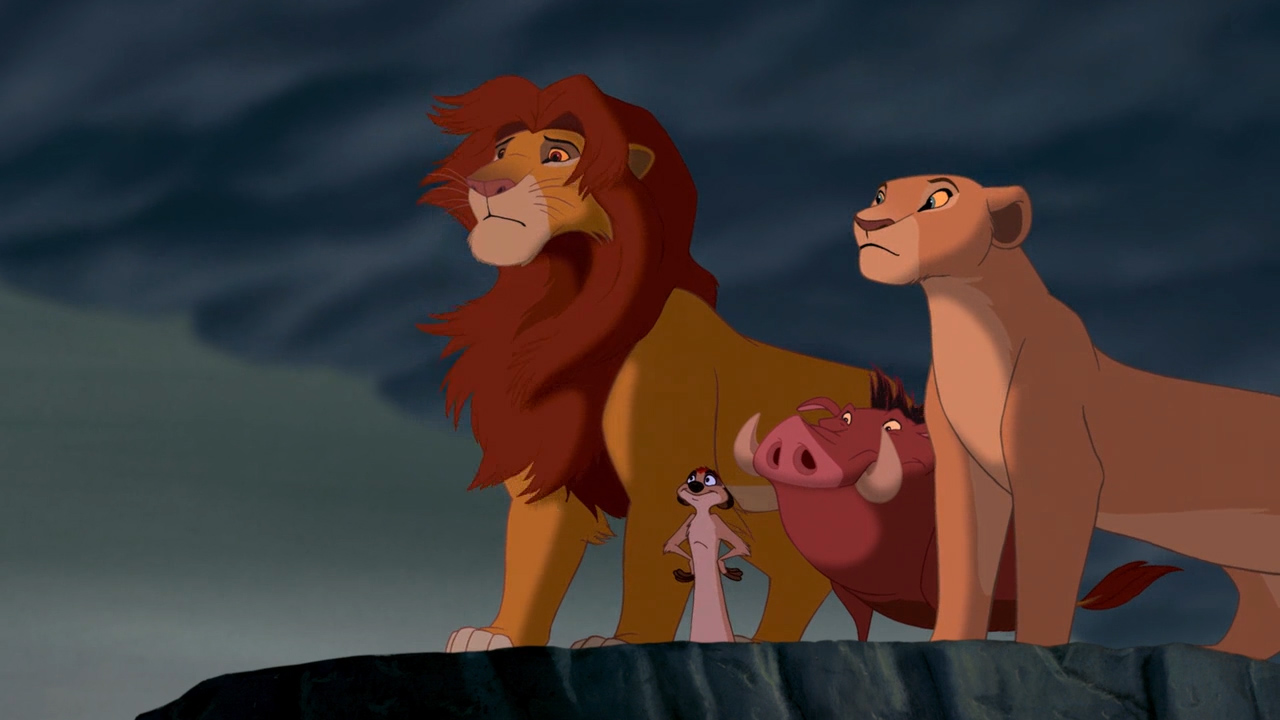 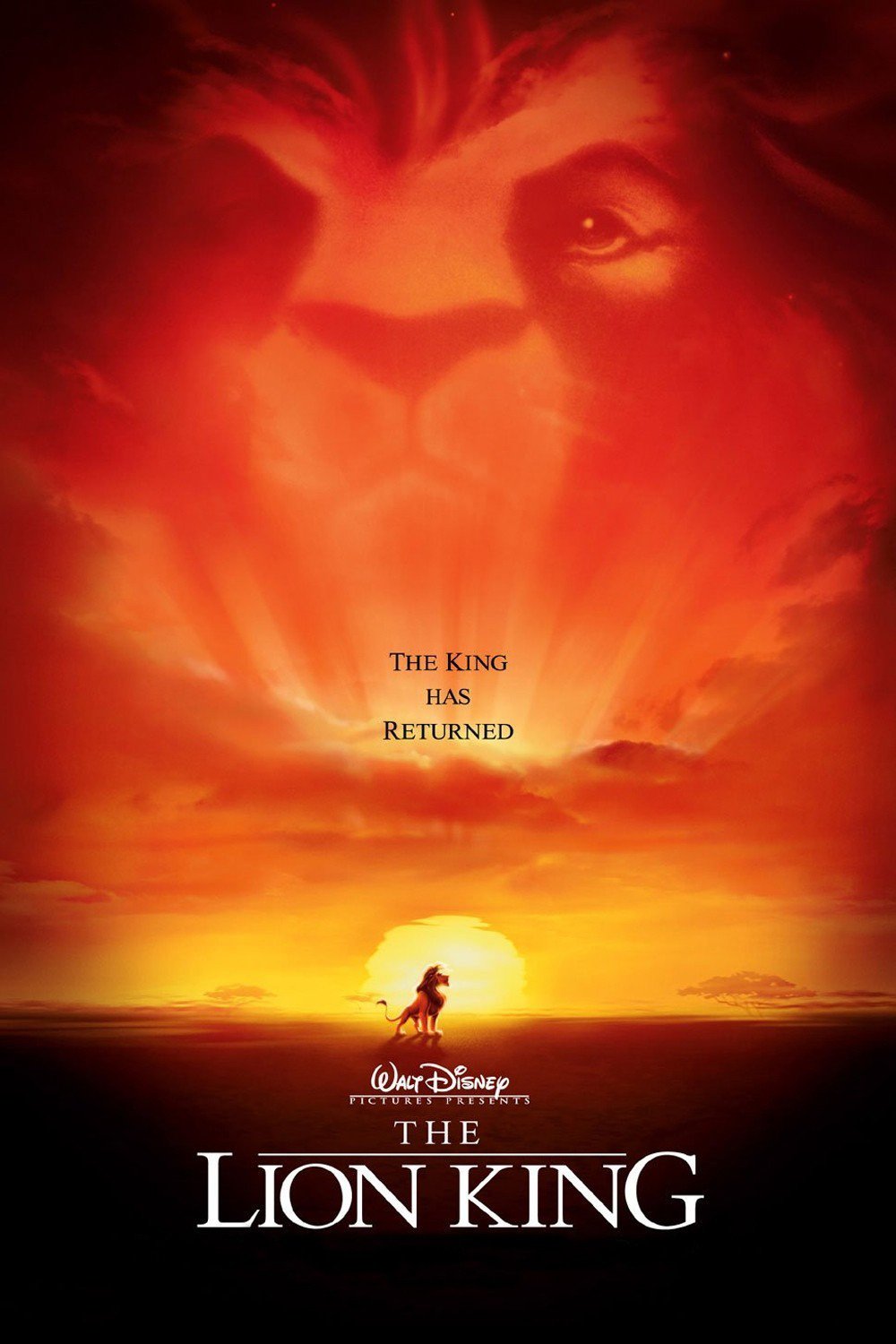