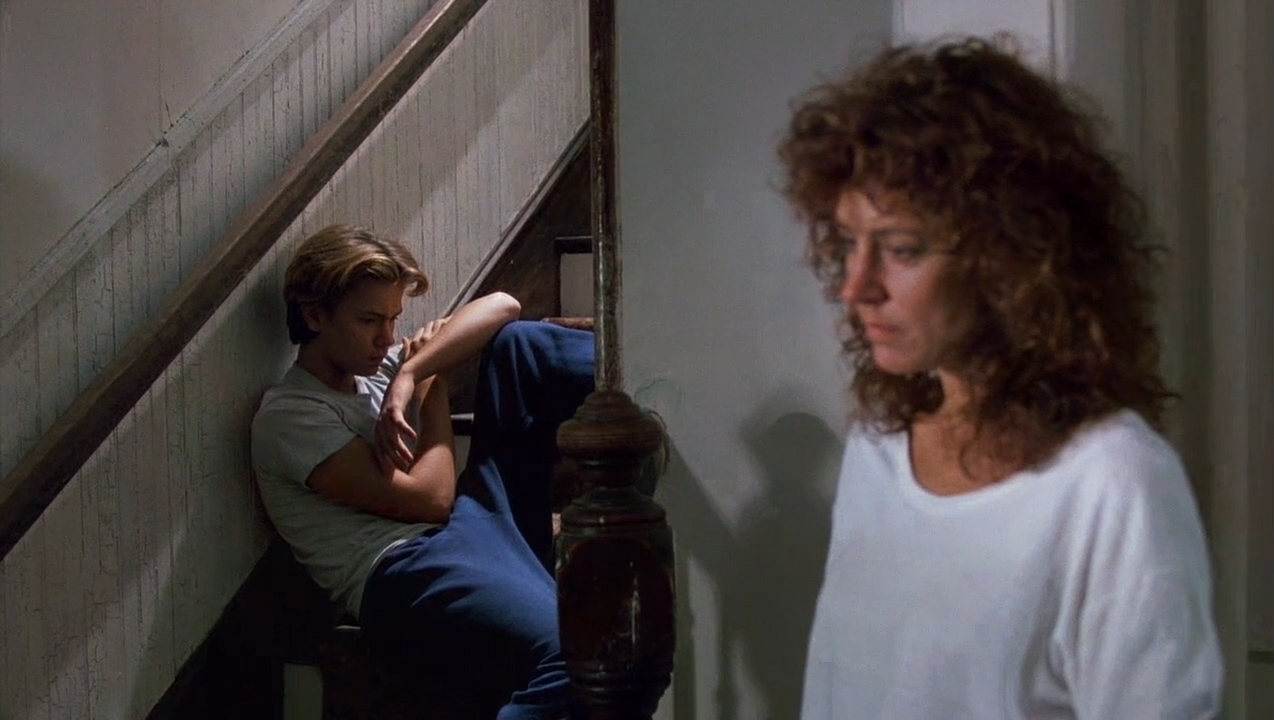 One of the qualities I love most in a good drama is dissonance: when smart writing and observant directing are able exploit and explore the spaces between what characters present as their objectives and the greater subconscious desires and conflicts that lurk in their blind spots. For me, that's when a work of art connects most lucidly to the essential paradox of humanity: as the most intellectual and introspective of all animals, we are also the least self-aware, constant victims of misguided intentions and damaging self-delusions. Sidney Lumet's Running on Empty is good at many things, but subtext is not one of them.

River Phoenix stars in Running on Empty as a teen whose primary objective is to blend in and appear "normal," but his life is anything but typical. His parents (Judd Hirsch and Christine Lahti) have been running from federal arrest warrants since the 1970s, when they committed arson as an act of political protest, and must constantly uproot their family on short notice, moving to new towns and assuming new identities. Now that he's nearing adulthood, Danny (Phoenix) craves the opportunity to establish himself as more than just a piece of luggage in his parents' chaotic travelogue, develop some real relationships with other people, and pursue his talent as a musician.

Running on Empty's best assets are a few of its performances. Phoenix consistently displays the charm and quiet brooding that earmarked him as burgeoning star in the late 1980s, and his chemistry with Martha Plimpton as a headstrong love interest is real and affecting. There's also a fantastic single-scene performance from veteran character actor Steven Hill as Lahti's estranged father. However, the earnest directness that Hirsch and Lahti typically bring to most of their roles, coupled with Naomi Foner's artless script, prevent the movie from succeeding on a deeper level. There's a deeply artificial safeness to how well-adjusted the family is, considering the mess they've made of their lives, as if Foner is afraid of being substantially confrontational with an often romanticized type of activist. Their key flaw — that they just love their family too much — is more of a humble-brag than a credible depiction of the pitfalls of a fugitive lifestyle. Similarly artificial is how Foner's characters are too self-aware, often clearly stating the essence of their inner conflicts, to the point that the dialog sometimes sounds like an actor's "script scoring," wherein they write out their motivations and subtext in the margins beside their dialog.

For a director like Lumet, whose work is typically gritty and challenging, there's also a pedestrian TV-movie quality to Running on Empty that reinforces the weaknesses in the too-safe script. I didn't feel like Running on Empty gave me any insight into its unusual scenario, but rather used it as a mcguffin for a sensitive but fairly bland and typical coming-of-age story. Maybe I just expected something more challenging and nuanced, like Lukas Moodyson's Together (2000), which took a biting look at ideological communal living, but Running on Empty is, at heart, another good-times scene of baby boomers dancing in a kitchen to music from the hippie-era.

Myargonauts scored the closest match on my Flickchart compatibility test by a large margin. Five movies from his Flickchart Top 20 are also in my own Top 20, and five more are within my beloved Top 100. I had to dig down to #33 on his Flickchart to find a movie I hadn't seen, so my middling rating of Running on Empty at 1160 (65%) doesn't directly affect his compatibility score, which has only dropped 3 points, well below the average of normal chart fluctuations. 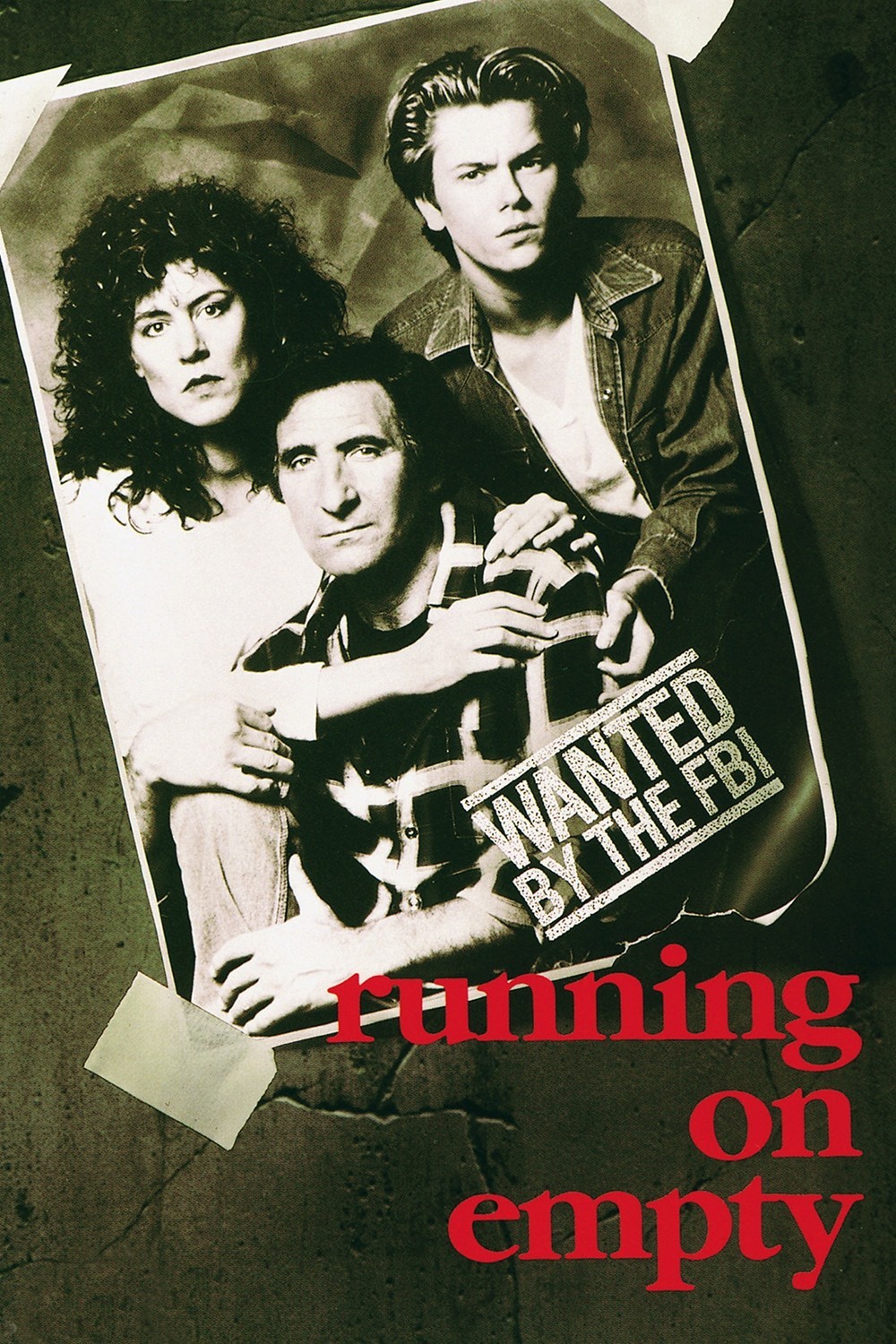