Short Circuit came out when I was 14, and while I remember it being a part of my movie diet during that time, I didn't feel any nostalgic attachment to it. I dug up a file of movie reviews that I wrote while in high school and saw that I had assigned it a mere 2.5 stars, dismissively referring to the robot, Number 5, as a "retarded R2D2," and only found space to praise Fisher Stevens' lively comic relief. Not only was Short Circuit not a favorite, it began my conscious dislike of a sci-fi meme I call "robots with feelings," and I often used Number 5 as a snarky reference while disparaging his philosophical progeny in Terminator 2: Judgement Day. However, watching Short Circuit the first time since my youth, I found it just a little bit sweet and charming, despite the now-unsettling issues raised by Stevens' ethnic caricature.

Directed by John Badham, Short Circuit is a very specific kind of silly 1980s comedy, about a top-secret robotic military weapon that gains sentience after being struck by lightning. Taken in by a ditzy snack cart vendor (Ally Sheedy), the AWOL robot quenches its new thirst for life-knowledge from watching television, and proceeds to wackily quote TV commercials, sitcoms and Three Stooges routines as he is pursued by his goofball designer (Steve Guttenberg) and goons from both the military and the lab from which he escaped.

There are really only two types of jokes in Short Circuit: Number 5's "cute" pop culture references and the slightly less incessant malapropisms from the Indian character played by Stevens. Despite the cognitive dissonance this old staple of ethnic humor causes in this day of greater cultural sensitivity, Stevens' lines are by far funnier, simply down to the relentlessly good-natured tenor of his performance. Stevens' brown-faced clown is arguably not even the most racist facet of Short Circuit: the first time Sheedy sees Stevens, she declares "What planet is he from?" as if the mere fact of a dark-skinned person was a matter of special scientific inquiry. To be fair, however, Sheedy also suspects, at first, that the clearly mechanical Number 5 is an alien, so maybe that's just her default position meeting anyone new. It sounds horrible, but there's an undeniable sweetness to Short Circuit that somehow makes it palatable.

Badham, who previously directed the iconic and underappreciated Saturday Night Fever as well as the classic '80s technology comedy/drama War Games, seems to be just coasting through this one, although I suppose Short Circuit is just as evocative of a somewhat less significant period in American pop culture. the Astoria, Oregon, locations are neat.

Flickchart user butthorn has one of the craziest Top 20s of any that qualified for the Peer Review project, including a host of 1980s comfort food, along with wildcard picks like Sleepaway Camp and Blue Ruin, and two from my own Top 20, The Graduate and Boogie Nights. He ranks Short Circuit as his 7th favorite movie all time. My conflicted feelings about that movie and two other unrelated chart events conspired to precipitate the biggest compatibility score plummet during the entire last two months, as butthorn drops from 310 points to 815.

My original review of Short Circuit, circa 1989: 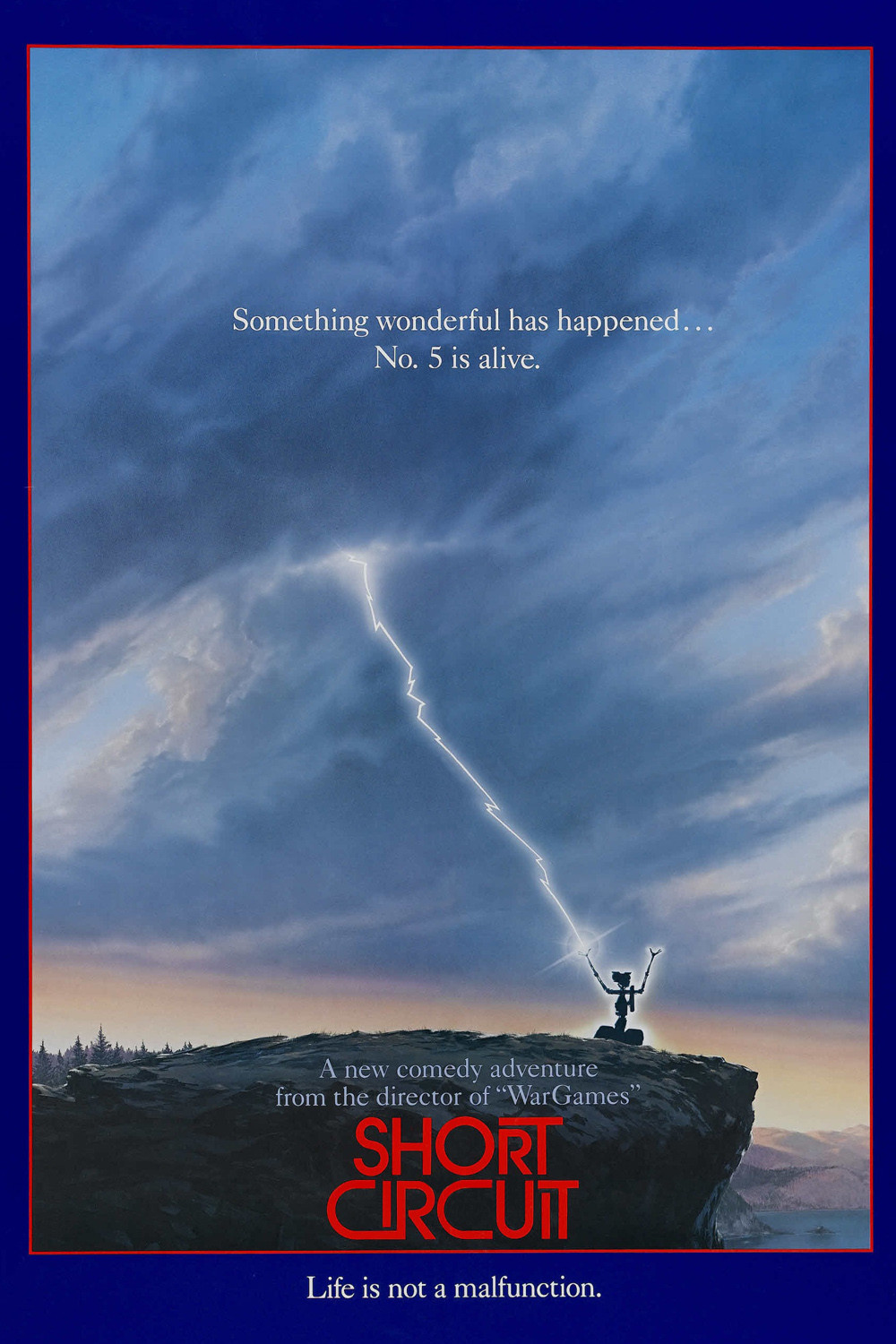