I did not realize until after thoroughly enjoying John Michael McDonagh's 2011 comedy The Guard, that he is the older brother of In Bruges writer/director Martin McDonagh. the similarities in voice are quite striking: darkly funny crime dramas with rich dialog and idiosyncratic characters who wear tropes like camouflage. the difference between the two debuts — the only films I've seen yet from either brother — is that In Bruges is more stylistically assured, but The Guard has superior heart, and that gives it the edge.

Brendan Gleeson is fantastic as Sgt. Boyle, a veteran cop whose assignment to a small Irish village in western Galway has devolved over the years into a state of complacent corruption — which makes him no different from many of his jaded colleagues in the nationalized police force "The Garda," for whom bribery is another perk of a job they take very casually. Lazy-to-negligent habits infest Boyle's work, while druggery and whoring fill his empty private life. FBI Agent Wendell Everett (Don Cheadle) arrives in town on the trail of an international narcotics smuggling ring who may using a local port for their next shipment and isn't impressed with local law enforcement. Boyle's obstinate attitude draws Everett's ire, but there may be a competent detective buried under all those layers of oafishness.

On the surface, The Guard is fairly ordinary, treading the same old buddy cop movie waters: one is black, one is white; one is straight, one is crooked; they're initially antagonistic, but ultimately fiercely loyal; etc. But just like McDonagh's mostly undistinguished bright and sterile visual style is occasionally punctuated by stirring shots of characters framed by expansive vistas — as if they're trapped inside the area's remote landscape — so the stale formulaic nature of the story is electrified by Gleeson's magnificent performance in a role that is at once clownish, rueful and witheringly funny. Boyle is one of the all-time great movie characters, but McDonagh also generously hands out pricelessly funny and/or heartfelt moments to many of the supporting characters, with fine actors like Mark Strong, Liam Cunningham and Fionnula Flanagan giving them the life they deserve. The Guard's running themes of dubious perceptions and errant cultural presumptions may not be groundbreaking stuff, but it's so smartly written, it's a delight from start to finish.

I had to dig deep into The1Cusack's Flickchart to find my top unranked movie, The Guard, hanging out at #82. Because it's outside his Top 20, my high ranking of it doesn't significantly affect his compatibility score, but due to normal chart fluctuations it drops 15 points to 559. 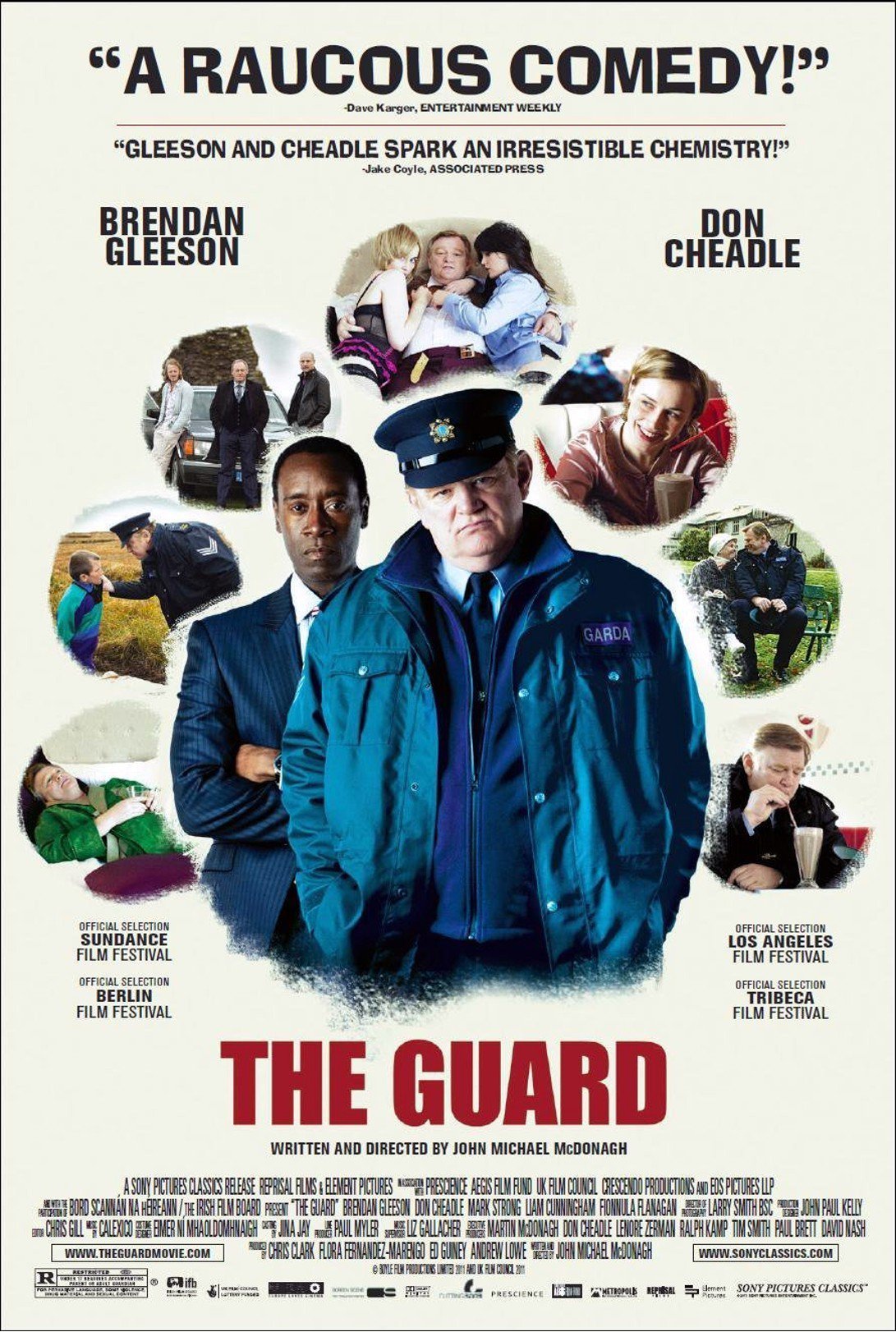