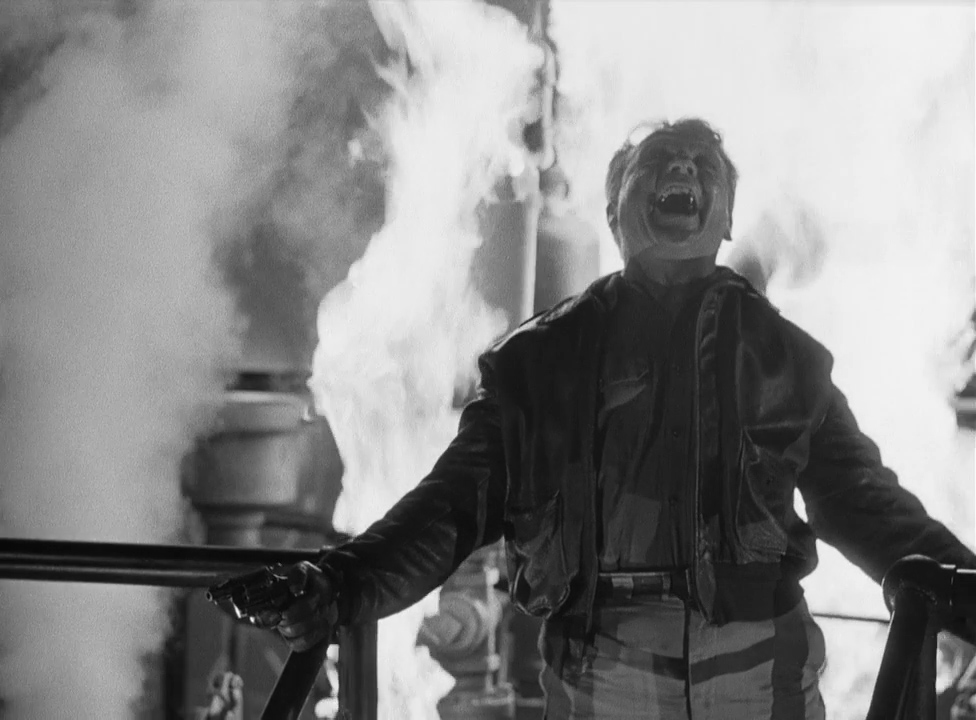 It's tough for crime movies made prior to the 1960s to really grip me, simply due to the changing standards of what was acceptable to depict in mainstream American cinema during that time. Ever since I became interested in movies, the crime dramas of the 1970s have loomed large amongst my favorites — with The Godfather, Parts I & II at the very top. Older gangster movies — from before Bonnie and Clyde launched the movement toward a grittier, more violent and morally ambiguous verisimilitude — have suffered the most from the rigid constraints of the Hays Code, which required, among other things, that movies about criminals include editorial commentary condemning their actions. It's a burden that few older American gangster movies weathered gracefully. Raoul Walsh's 1949 thriller White Heat comes pretty close to surmounting some of the limitations of its time, but still feels a bit quaint despite a menacing lead performance by James Cagney.

Cagney stars as a ruthless gang leader as intent on toying with the encroaching police as he is on pulling the next big heist. When he engineers his own arrest for a lesser crime as an alibi for a murder, Cody is no longer under the watchful eye of his protective mother (Margaret Wycherly), and makes himself vulnerable to the scheming of a disgruntled underling, infiltration by an undercover cop, and the dubious motives of his pouty wife (Virginia Mayo).

White Heat starts off at an unusually swift pace, and with Cagney's magnetic and volatile performance in the driver's seat, seems headed into promising territory. However, the restrictions by censors coupled with the lack of serious introspection by genre screenwriters during that era, prevent White Heat from developing much past its dynamic opening — at least until it reaches its big, memorable climax. Although there are neat, idiosyncratic details — like Jarrett's migraines and his mother fixation — those threads simply get clipped off when convenient, as the story focuses more on police efforts to subvert Jarrett's plans.

Cagney is delightfully vicious, and Mayo is a lovely, quirky ball of unpredictability as she tries to navigate her survival in treacherous circumstances. Sidney Hickox's cinematography is also effective, equally adept at carving out intimate moments from the shadows as it is at painting large canvases with striking depth. If the screenplay by Ivan Goff and Ben Roberts were able to meet the stellar standards of the star performances and photography it would no doubt have held its own with the fantastic crime thrillers that would come later.

DukeOfOmnium has a Flickchart Top 20 full of older classics, most of which I also appreciate, including seven movies from my Top 100 — one of them the best movie ever made, The Godfather, Part II. My reserved praise for White Heat makes it one my lower ranked movies in his Top 20, dropping his compatibility score from 529 to 584. 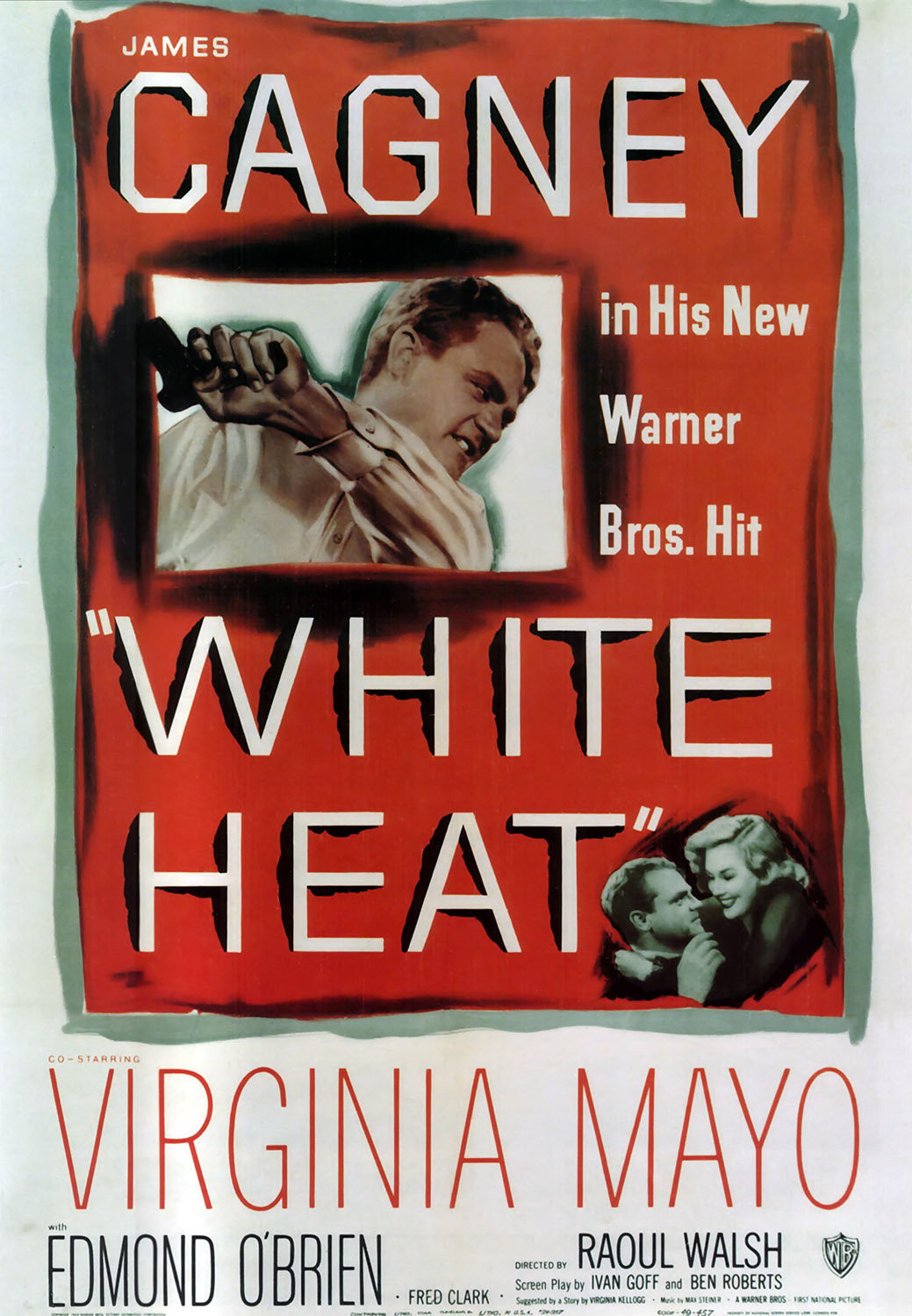