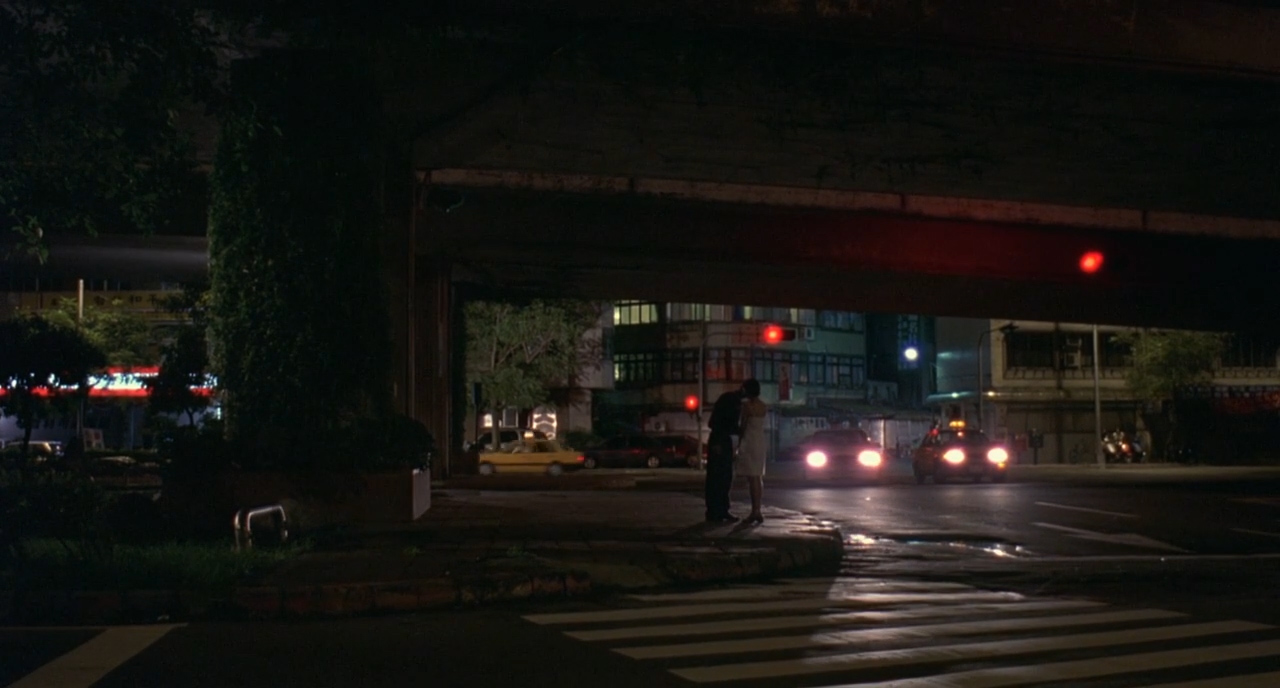 Despite it running nearly three empty hours, I still kind of wish that I had liked Edward Yang's Yi Yi: A One and a Two. I admired parts of it. That it won the Best Director award at the 2000 Cannes Film Festival, and made several critics Top Ten lists both for its year and decade, doesn't surprise me; it's tailor-made for a particular type of critic/festival-goer, who finds themes of urban alienation in foreign language films to be the pinnacle of artistic aspiration. While I don't find these kinds of movies exciting-by-default, I also thought Yang did a poor job of it. Yi Yi is an extremely uninspired — but great-looking and finely acted — rehash of overplayed modernization tropes, with nothing new to say about them, draped over a series of purposely unengaging stories.

Yi Yi is a sprawling multi-character study of the Jiangs, an upper middle class Taiwanese family whose members wrestle with common issues: love, illness, financial difficulties, nostalgia, and ethical temptations in both their business and personal lives. It's ordinary of soap opera material, but Yang compensates by dialing the volume of the melodrama back to its lowest possible level, hoping to give it the sober and mundane cadence of real life. I appreciate Yang's tone — careful and quiet — but his narrative, which sometimes shifts from passably intriguing to quizzically sensational — as if he cranks the volume knob back to 11 with little organic purpose — doesn't deserve his painstakingly exquisite artistry. While some of the characters are engagingly portrayed by a cast that includes inexperienced actors in major roles (Jonathan Chang and Kelly Lee as Yang-Yang and Ting-Ting, and writer Nien-Jen Wu as their father), Yang hamstrings them with the double whammy of endowing them with underdeveloped and often inscrutable motivations and then placing them behind a layer of tired visual metaphors — reflective windows, dark streets, security monitors, train platforms — as if merely acknowledging the fact of a modern urban environment somehow comments on its significance in the lives of those who live within it.

Yang seems to think that merely simulating "life" is a suitable enough platform for recycling the same motifs over and over again, but his major failure in Yi Yi is that he only succeeds at capturing lifelike rhythms, and nothing close to believable experiences of real humans, who tend to be more idiosyncratic and yet less psychologically erratic than those presented here. By pulling back from the characters rather than getting up close and looking at the fine details that define them, Yang creates a distance that makes the the 177 minute runtime a real test. As if Yang were aware that Yi Yi is simultaneously too thin narratively and also too long, he gets coy with his storytelling, purposely withholding context and resolution for no other reason than to create tension. This cheap sleight-of-hand results in confusion in some cases and dispiriting reversals in others. It doesn't fit with his theme and fails to enliven his dreary plot. If it was to prove he could make a film that rejected its own audience, it's a hollow victory. The most damning evidence of Yang's narrative bankruptcy in Yi Yi is his triple-down on the gag-worthy trope of sentimentally magical truth-tellers, in this case a philosophical foreigner, an absurdly precocious child and the visage of a comatose elderly woman. Assigning any one of these horridly reductive figures as a vessel of meaning is dangerously maudlin territory fundamentally at-odds with Yang's no-nonsense tone, but he dispiritingly rolls them out during the finale as if Yi Yi were a tepid Hallmark Channel dramedy.

Fans of Yang compare his take on alienation to Antonioni's, but the Italian director informs his movies with compelling narrative elements that complement his themes, such as the mystery in L'avventura. Just a few years after Yi Yi, Sofia Coppola's Lost in Translation would broach the same general ideas as Yi Yi, but with far greater (and more compact) success, employing an enveloping rather than distancing style and deeper focus on just a couple of characters. Despite his mastery of the visual design, Yang doesn't seem to have any sense of direction behind what he's trying to do in Yi Yi. Just like the movie's former lovers who try to navigate the Tokyo public transportation system,  Yi Yi is a muddled mess of signs, signals, lights, tracks, crowds, and directional finger-pointing, but it never goes anywhere. 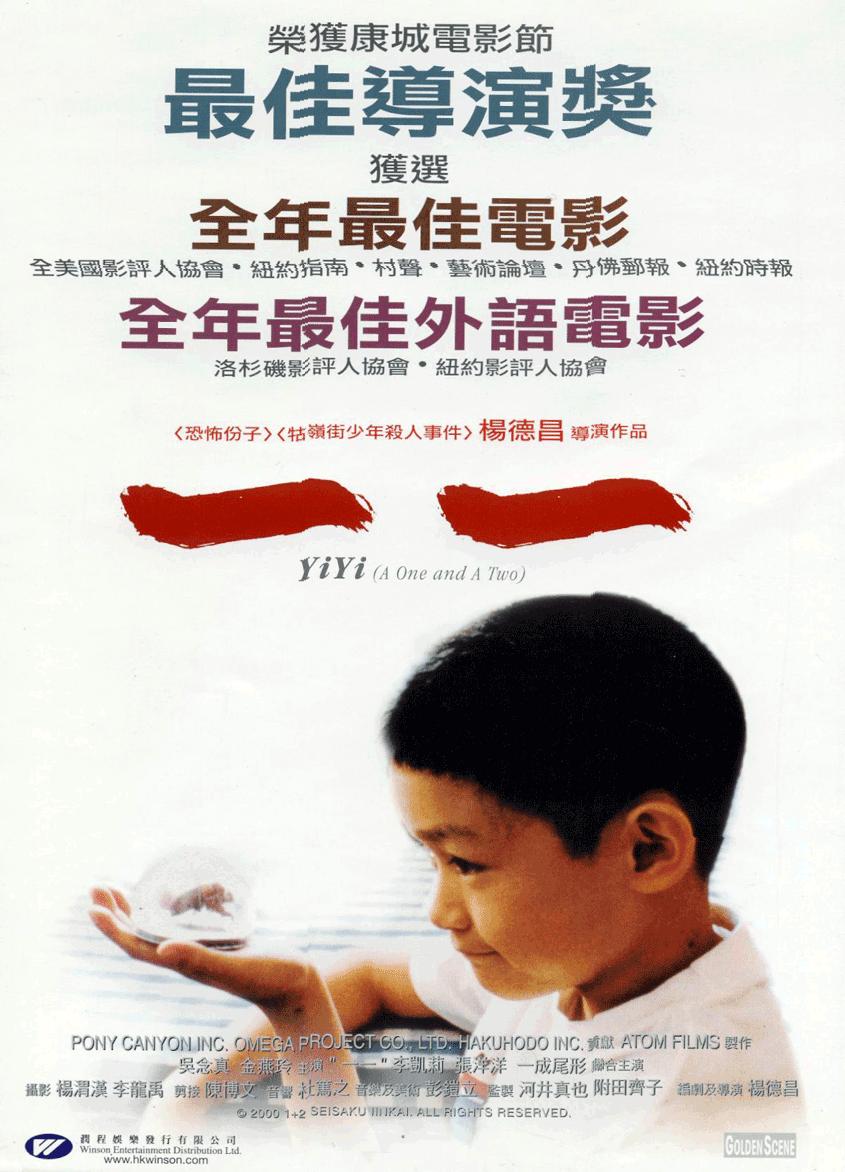