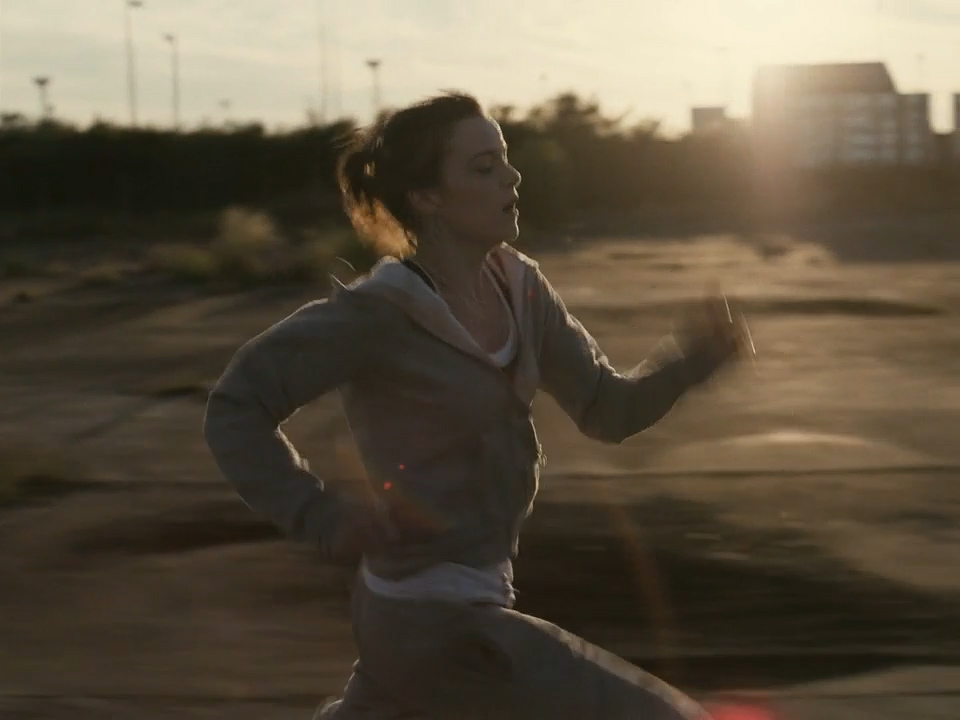 When I started Fish Tank I was hoping it wouldn't be yet another coming-of-age movie about an underprivileged teen girl having an affair with a creepy older man. It does tread that now overly familiar ground; however, director Andrea Arnold is a skilled stylist and a master of tension, and she stocks her movie with enough compelling ideas and surprises to be worthy of its great central performance by newcomer Katie Jarvis.

Jarvis stars as Mia, a tough 15-year-old flailing hopelessly within a dead-end London council housing estate. Mia's marginal self-awareness is just enough to isolate her from her chavvy peers, who seem destined to repeat the patterns and mistakes fostered by their limited opportunities, but she is recklessly impulsive and unequipped with the tools to diverge from her expected course. With a single mom (Kierston Wareing) more focused on partying than parenting, Mia pours all of her hopes for escape into dancing — and finds unexpected encouragement from her mom's new boyfriend, Conor (Michael Fassbender).

Fish Tank takes one of the oldest teen movie tropes — young woman wants to escape harsh life through dancing, pinning her hopes on an upcoming audition — and strips away all of the artifice. Mia's world is of the same flavor as the hopeless, hot-headed urban environments of Mathieu Kassovitz' La Haine and Shane Meadows' This is England, and her wantaway hopes are less promising than a long-shot, which she slowly discovers. As the title suggests, Arnold is specifically concerned with how environments like Mia's operate like invisible traps, setting young people onto locked, looping paths of self-destruction and making them easy targets for predators. the only way to survive is take their chances somewhere else, despite the inherent dangers. As on-the-nose title metaphors go, Fish Tank's is beautifully handled by Arnold, who is remarkably sensitive to the smallness of Mia's world, which is particularly in evidence during a moving scene in which a short road trip to an unspectacular pond is greeted with rare visceral excitement by Mia and her little sister (Rebecca Griffiths).

While it might be unfair to compare Fish Tank to movies that came after it, the Mia/Conor relationship strongly recalled one of my favorite movies from 2015, The Diary of a Teenage Girl, which also depicts an affair between a young girl and the boyfriend of her irresponsible mother. In Marielle Heller's movie, based on the 2002 semi-autobiographical graphic novel by Phoebe Gloeckner, this taboo relationship is stirringly employed as a means of exploring the blurred line between the self-empowerment of young women and their potential exploitation as sex objects. Fish Tank doesn't leverage its seamy subplot with the same sense of revelatory purpose, but Arnold's focus is elsewhere, and in her context, Mia's — as well as her mom's — victimization by Conor, is just another of many perils of living in a dreary, unvaried habitat with so little hope.

The third act of Fish Tank is surprising, and, if not always believable, highlights the particular hazards that a closed and poisonous system poses to someone as strong-willed but still as immature, stubborn and volatile as Mia. It's here that Fish Tank is most distinguished and recalls Arnold's memorably tense 2006 debut, Red Road, creating a riveting sense of unpredictable danger. Eighteen-year-old Jarvis, who was supposedly cast in the film after an agent spotted her fighting with her boyfriend on a train platform, is fiery and features a considerable brightness buried underneath Mia's gloomy deflective shield. 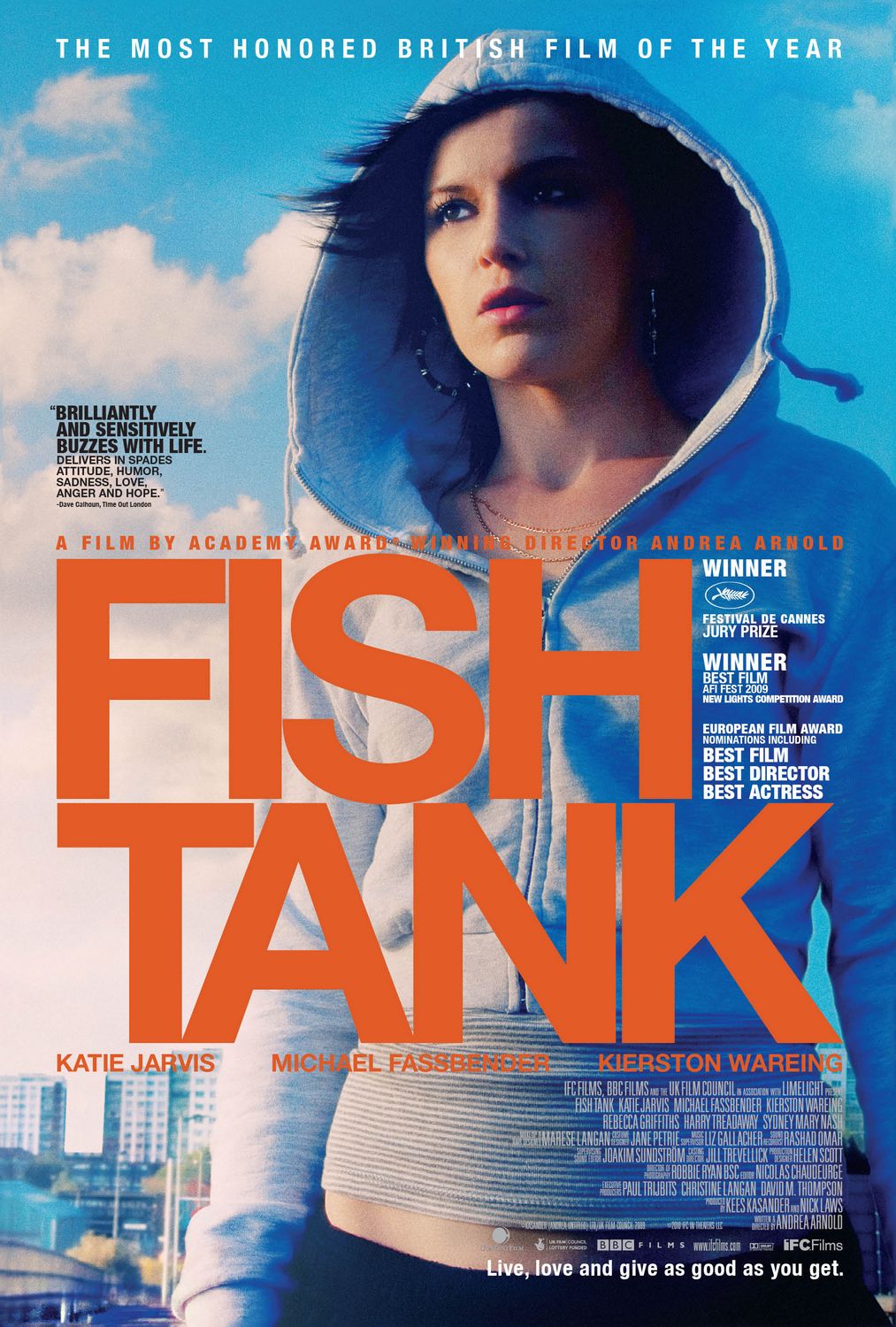