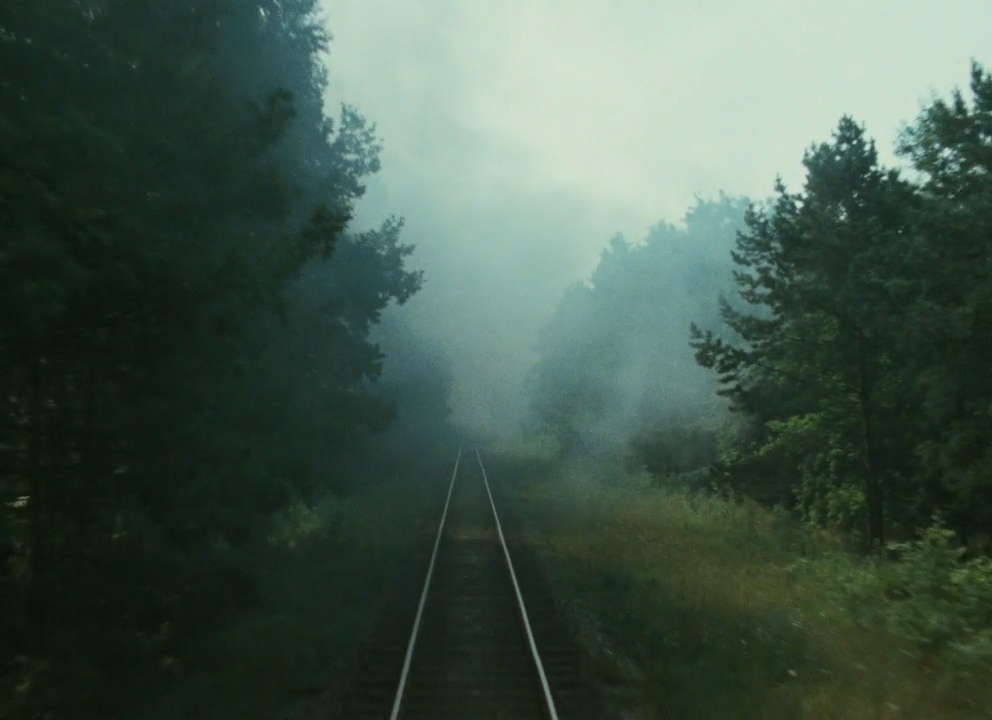 Shoah is a nine-and-a-half hour documentary about the operation of German death camps within Poland as the Nazi government attempted to exterminate the Jewish people during World War II. Using footage shot only by his own crew during the 1970s, director Claude Lanzmann visits the sites of the atrocities — Sobibor, Chelmo, Treblinka, and Auschwitz — and interviews Germans tasked with logistical management, Poles who lived and worked in the neighboring villages, and, devastatingly, a few surviving Jewish prisoners who were assigned to "special details" facilitating the relentless schedule of mass murders.

As a document of one of the darkest periods in history, Shoah is a monumental achievement, and one that is nearly impossible to evaluate as just a movie. While the film's length is challenging, it's never indulgent. Lanzmann's excellent team of cinematographers — Dominique Chapuis, Jimmy Glasberg, Phil Gries and William Lubtchansky — set a visual tone in their on-location footage that perfectly complements the sober and stark but natural tenor of the interview segments. Although some have criticized Lanzmann's intent — which is a little too focused on accusing Poland of anti-semitic complicity — or nitpicked technical issues, there's no avoiding the astonishing determination fueling the project or the brutal honesty of the testimonies, which makes all political or formal complaints feel myopic. Through his rigorous research and choice of interviewees — Filip Müller, Abraham Bomba, Mordechaï Podchlebnik, Rudolf Vrba, Simon Srebnik — Lanzmann has, at the very least, captured a harrowing picture of how Germany's genocidal infrastructure paradoxically preyed as much on hope as it did fear, and the candid, personal first-hand accounts of Jews working in and near the gas chambers are astounding on many levels.

Shoah is difficult, and flawed, and profoundly upsetting; but it's fascinating, important, and deeply human in ways that few movies — even most documentaries — come within miles of broaching. 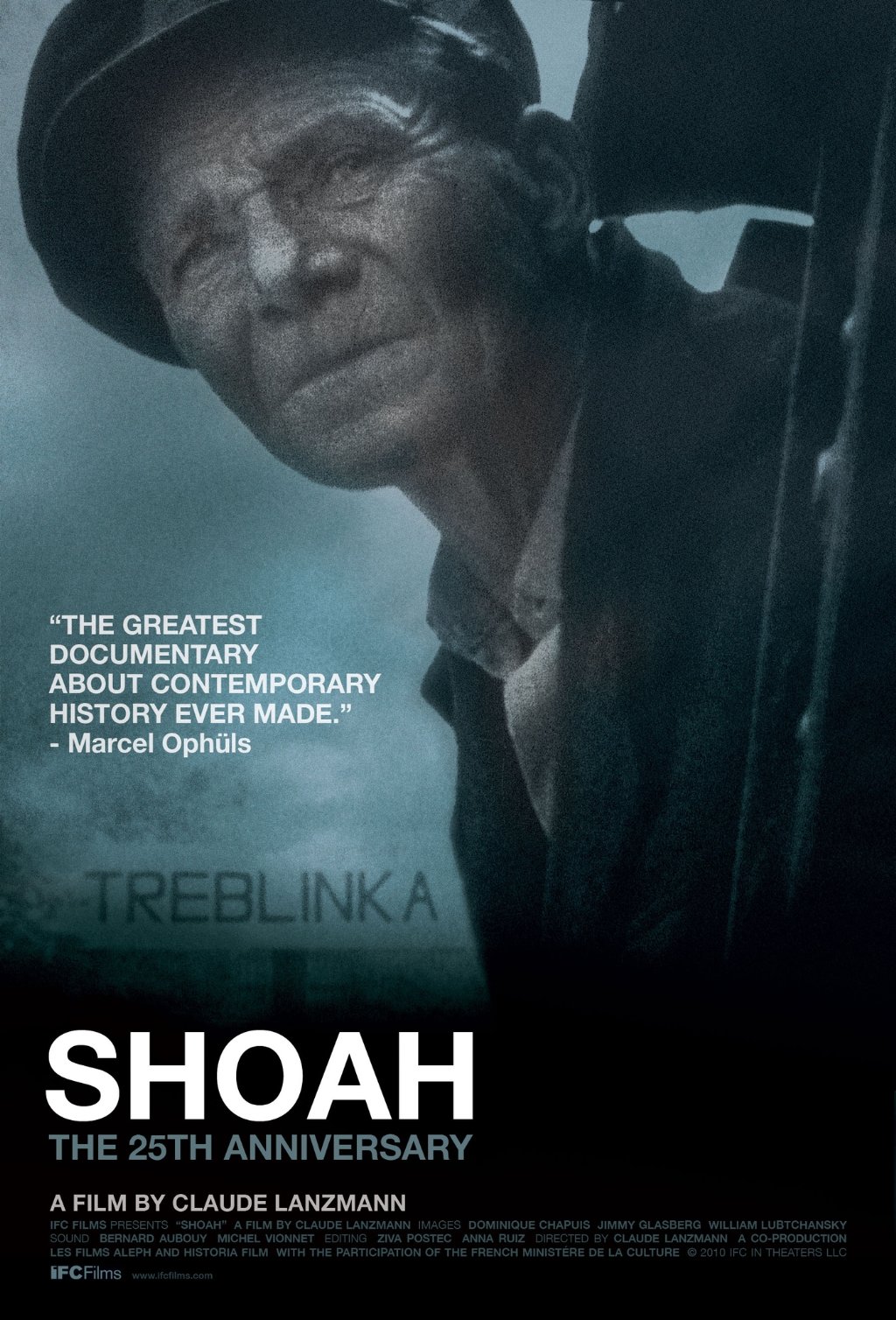