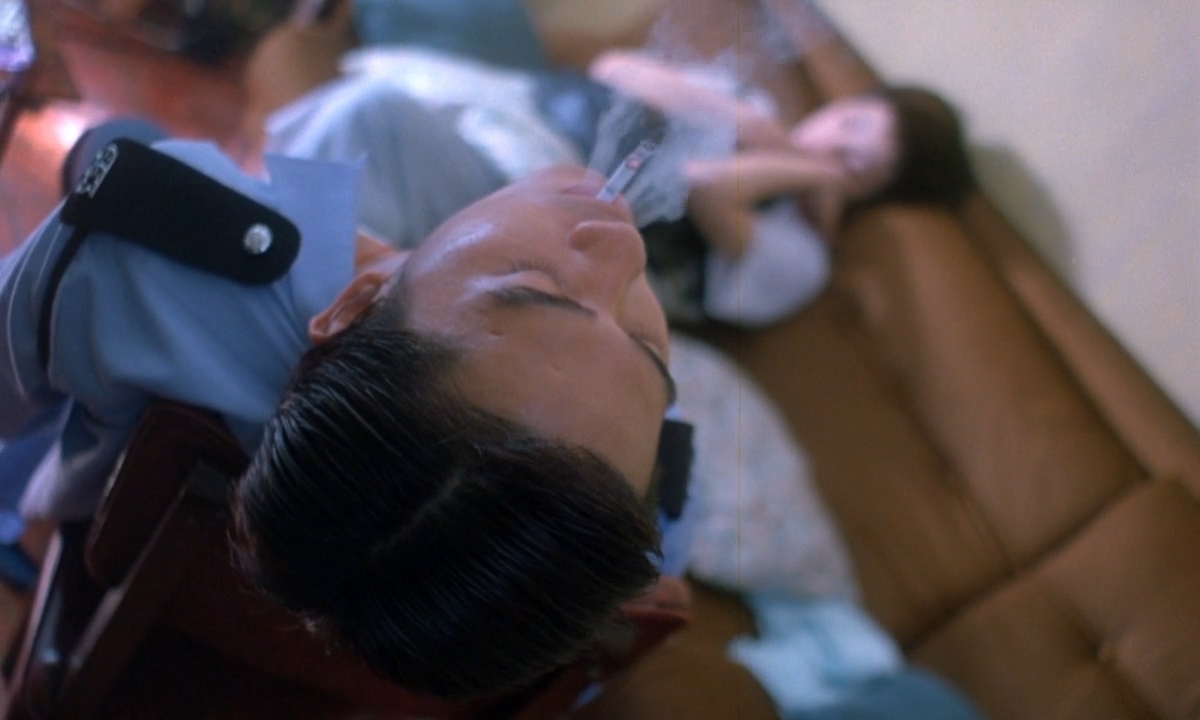 To say that Chungking Express is my new favorite Wong Kar-Wai movie is weak praise of no significance. Last year, I struggled through the incoherent Ashes of Time and felt that In the Mood for Love was a neat retro clothing advert stretched out to an empty two hours. Prior to those, I had seen The Grandmaster and found it utterly lacking in style, character and story development. In the process of experiencing those three movies, Wong had become possibly the most celebrated director whose movies I dreaded watching. That said, I didn't mind Chungking Express; at least, not much. While I still find Wong's style tics irksome, his characters alien and his storytelling weak on substance, Chungking Express was light and mildly amusing and short.

Telling two (or four) stories that occur in and around an multi-purpose Hong Kong building development, Chungking Express focuses on two heartbroken policemen and two women who enter their lives under strange circumstances to no avail. The first half follows an inept young cop who is convinced that his ex-girlfriend will return to him at the end of the month and, in a totally understandable act of good faith, buys 30 cans of pineapple set to expire before May 1st and eats them all in one night. He meets a troubled drug trafficker (Brigitte Lin, in a blonde wig) whose latest operation has gone sideways, and they spend a chaste night together in a hotel room avoiding all interaction with each other. In the second half of Chungking Express, it's hard to determine if the next couple is more or less dysfunctional than the first. Faye (Faye Wong) is a quirky food stand worker who develops a crush on a handsome cop customer (Tony Leung Chiu-Wai). When his ex-girlfriend, a flight attendant (Valerie Chow), gives his spare apartment key to the restaurant owner for relay, Faye steals it and begins spending her days innocently playing with his many stuffed animals, switching the labels on his surplus of canned fish, and slipping drugs into his drinking water. Despite his generous reaction to these transgressions, this relationship unsurprisingly also goes nowhere.

Like Wong's other movies that I've seen, Chungking Express is about doomed relationships, but with his contemporary setting here he seems to be channeling the self-destructive ennui of Bret Easton Ellis draped in extreme Gen-X quirkiness. Unlike In the Mood for Love, in which the central couple was kept apart out of a sense of duty and cultural decorum, here they're their own worst enemies, suffering from social anxieties so cute and silly they border on mental retardation. Every character in Chungking Express, even the police, is a manicpixiedreamgirl. There are individual moments in each of the two stories that display charm, humor or a hint of a compelling story idea, but they go on too long and add up to very little, and neither of the two main stories complements the other in a meaningful way. As with all Asian movies set within cities, fans and critics are eager to assign to Chungking Express themes of urban/technological/capitalist alienation, but if that was Wong's intent (I suspect that it's incidental), there is nothing new or special about his take on those ideas — just another series of shots of faces obscured by windows full of reflecting lights or smeared by raindrops, or looking out at cities at night, or walking in crowds, or whatever.

Wong does capture some compelling images in Chungking Express, and his saving grace here for me might have been his quick, lo-fi approach — Chungking Express was quickly conceived and produced "student film"-style during an enforced break in the post-production of Ashes of Time — which gives it a loose immediacy that isn't as suffocating as his more ponderous, "artier" movies. Because of this rough guerilla sense of enjoyment that he captures at moments, I'm almost willing to forgive my least favorite of his pet techniques, the awful blurry strobe effect that he recurringly employs during action scenes. To me, it's ugly, off-putting and amateurish, resembling a cheap built-in effect in late-1980s consumer VHS camcorders, and it's beyond me why a touted visualist like Wong is so attached to it, but I appear to understand very little of what he's attempting or what others love about it so much.

Although each of the four characters is, at times, stupider than is credible, they each have enough charm, and their silliness manifests in enough humor, to make the experience of watching them fumble lamely from one state of loneliness to another not unpleasant. I still think of Wong as a case study in "style over substance," but at least I smiled a few times during this one. 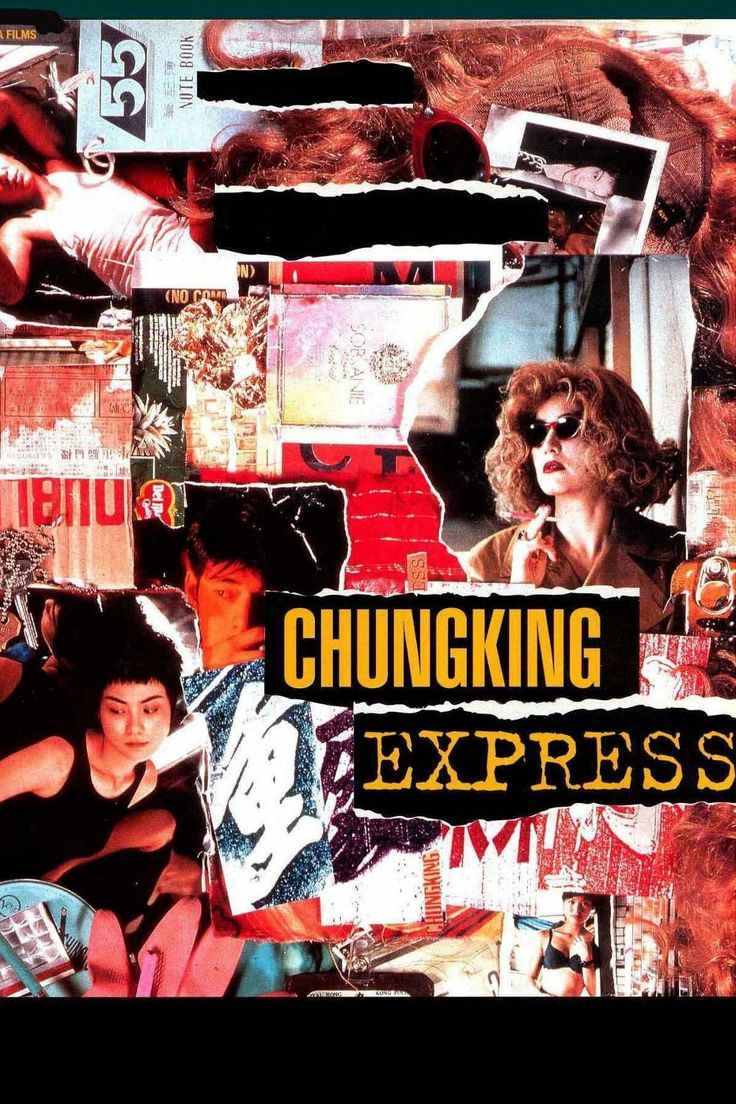