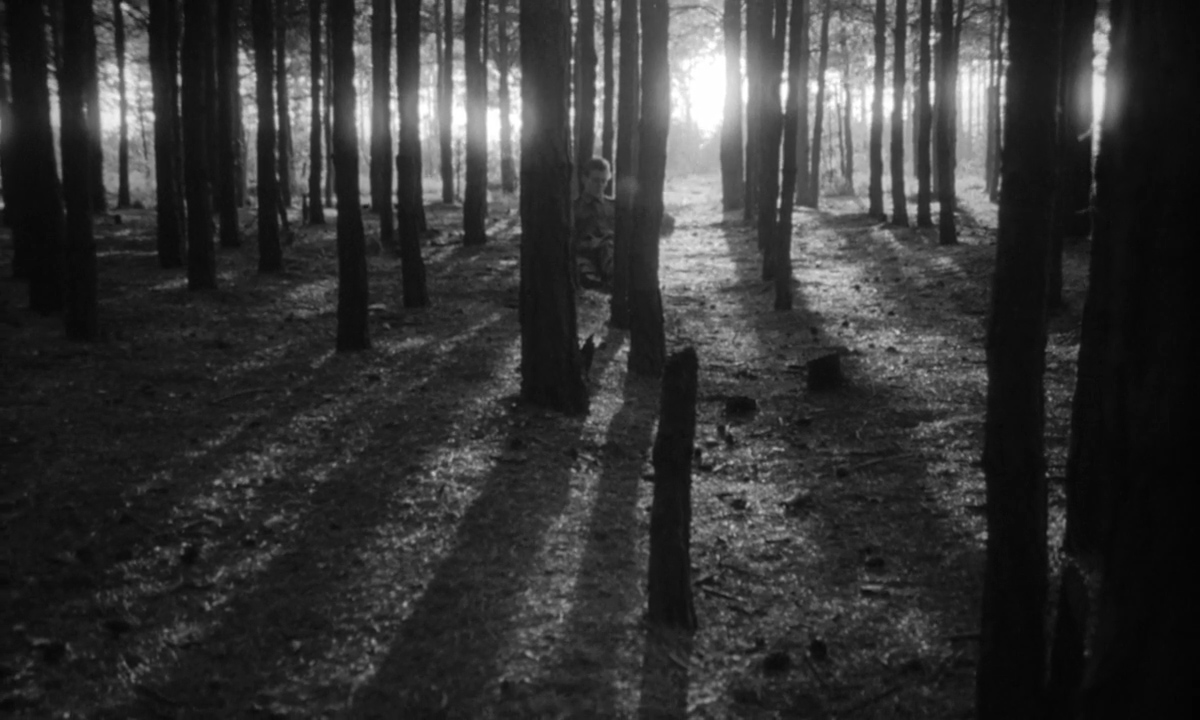 It's always exciting when the Movie Slot Machine throws out a movie I'd never heard of before, especially one that is only 82 minutes long. Stuart Cooper's Overlord is a fascinating curiosity in many respects. It offers a slightly surreal and offbeat look at World War II from the point of view of young British man, Tom (Brian Stirner), who lacks the ideal disposition for a soldier — no doubt, an experience that was not uncommon, albeit rarely depicted this frankly or from this perspective. Just as Tom begins to reconcile his misfit impulses to the military environment, his regiment learns they are training to lead the charge on D-Day and that their hopes for survival are minimal.

Although Overlord features some breathtaking cinematography from John Alcott (who also shot three of Stanley Kubrick's features), Cooper's heavy use of stock and news footage doesn't suitably distract from the thinness of the premise, and the movie feels slight at even its scant running time. At first, the surplus of file footage adds a jarring texture in counterpoint with Tom's quiet journey as he reports for training, but it becomes increasingly random, seeming more like a choice born of opportunity and a need for padding rather than an organic artistic expression relative to Tom's experience. Overlord is a must-see for Alcott's stunning work alone, but fans of the war movie genre with a taste for the unusual may find themselves more thoroughly engaged than I was by director Cooper's singular and refreshing approach.

Cooper has one of the strangest resumes of any filmmaker I've seen, acting as one of the titular 12 in the classic war adventure The Dirty Dozen before staking out an impressive career in art films during the 1970s, including this unique anti-war drama among many other acclaimed works. By the mid-1980s, he had become a director of several high-profile TV miniseries, but his prolific output of the 1990s took a drastic turn, consisting primarily of straight-to-video thrillers with titles like Rubdown, Dancing with Danger, Bitter Vengeance, Dead Ahead, Bloodhounds II, and The Hunted. After a decade away, he returned to the director's chair in 2010 (under the pseudonym Roscoe Lever, the name of his Dirty Dozen character) to helm the Billy Zane vehicle Magic Man, which currently has a 2.5/10 user rating at IMDb. 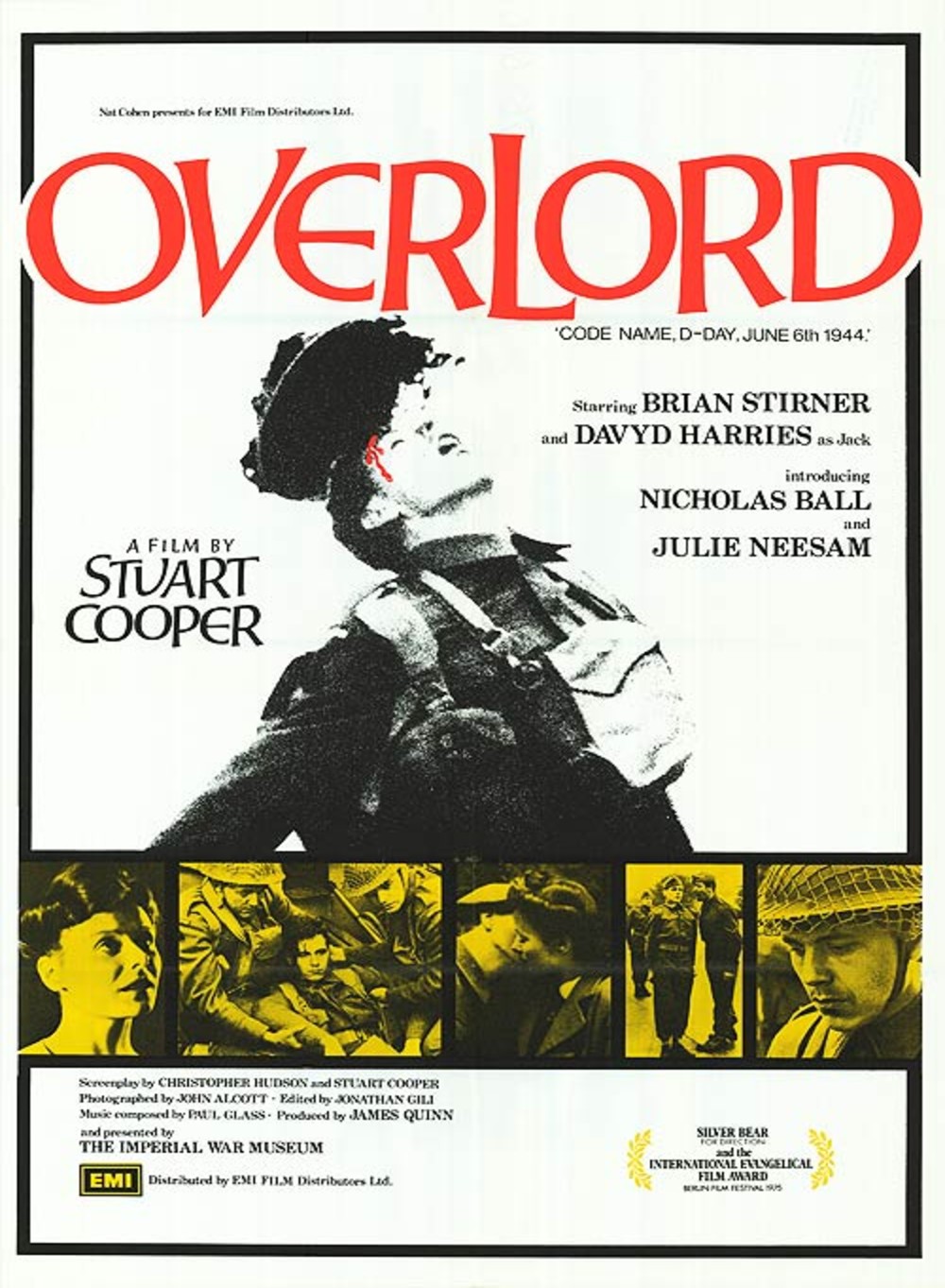