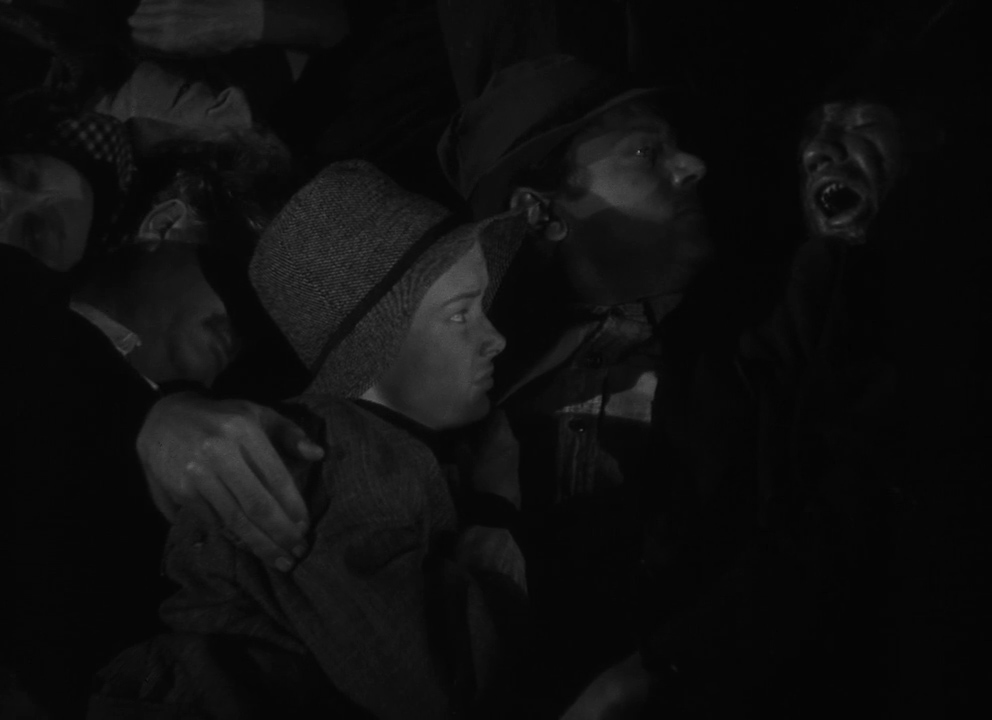 I first watched Preston Sturges' Sullivan's Travels a few years ago, after reading that it was one of the favorite movies of Joel and Ethan Coen. Not only did it underwhelm me in that context, but I promptly forgot everything about it, so it went back on my watchlist to be revisited with adjusted expectations and the hope of discovering whatever magic I missed the first time around. While it's easy to see how Sullivan's Travels inspired the Coens — Sturges' style certainly echoes throughout their filmography, and a few scenes here may have been directly recycled in the Coen's work — Sturges' tendencies toward uninspired slapstick and sanctimony quelled my enthusiasm for the better parts.

John Sullivan (Joel McCrea), a rich and successful director of Hollywood musical comedies like "Ants in your Plants of 1939" and "Hey Hey in the Hayloft," is fed up with the shallowness of his work and wants to make a socially meaningful drama about human suffering. Against the cries of the studio executives, he makes himself up like a vagabond and hits the road looking for "trouble" — a.k.a. the true experience of the poor. His first attempt is aborted when he comes across a down-on-her-luck starlet (Veronica Lake) ready to pack in her dreams and leave town. Sullivan offers her the use of his opulent mansion while he's away, but she insists on joining him instead. Once they finally shake their retinue of studio minders and chaperones, Sullivan and "The Girl" get a little taste of the desperation of real poverty, but it's not until real trouble finds Sullivan, fully disconnecting him from his safety net, that he finally finds the answer he was seeking.

There's some neat, snappy dialog in Sullivan's Travels, McCrea and Lake are perfect in their roles, and the premise has some fun mocking the shallow hysterics and pampered ignorance of wealthy movie industry big shots, but nothing throws a damp shroud over a comedy like too much sincere sentiment. Sturges' flowery dedication to comedians at the onset might have been easily ignored had Sullivan's Travels been truly funny from start to finish, but he doubles down on this message in a most grating manner that foreshadows the treacly worst of Robin Williams more than it does the relatively unsentimental Coen Brothers. It doesn't help that Sturges uses this climactic swell of reverence as a peak from which he then rushes the rest of his plot downward through a most unsatisfying series of hasty, half-hearted resolutions.

When Sullivan's Travel works, it's solely because of the chemistry between McCrea and Lake. Even though their relationship is purely a tool of the screenwriter's convenience (and is acknowledged as such within the dialog), every time she teasingly calls him "Big Boy" you can hear an echo of all the Warners Brothers cartoonists racing to the studio to parody her uniquely wry sexiness. At least it's a step up from the only other Sturges movie I've seen, The Miracle of Morgan's Creek, which I found headache-inducingly "wacky." 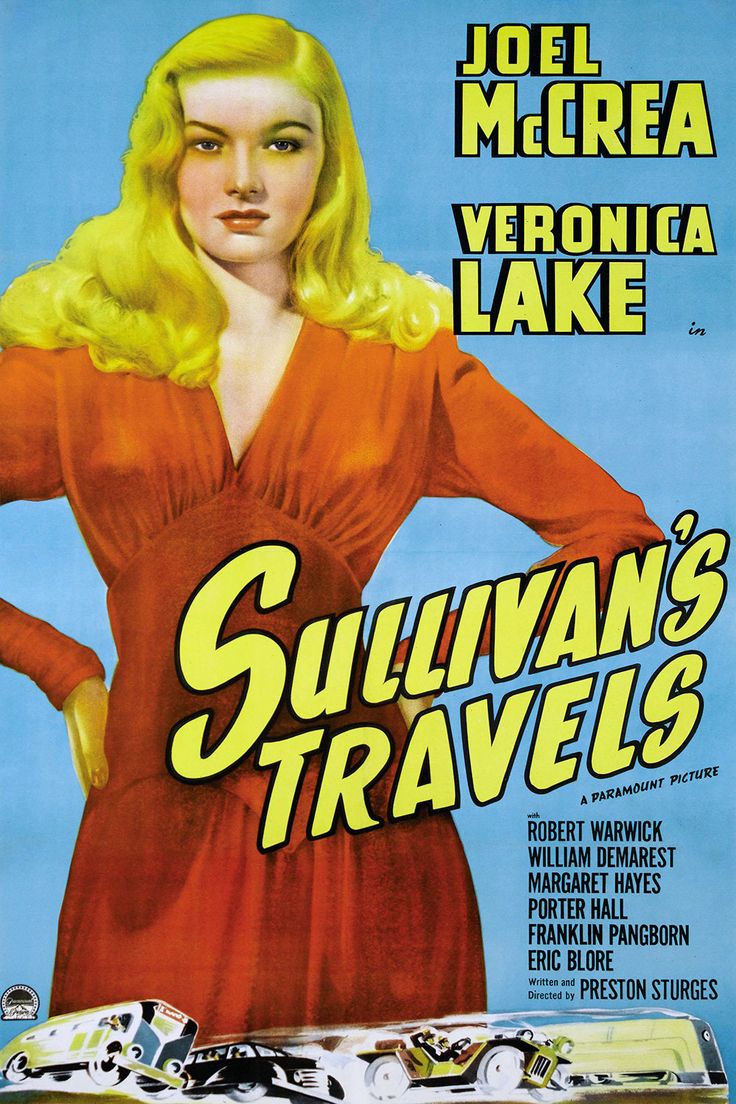