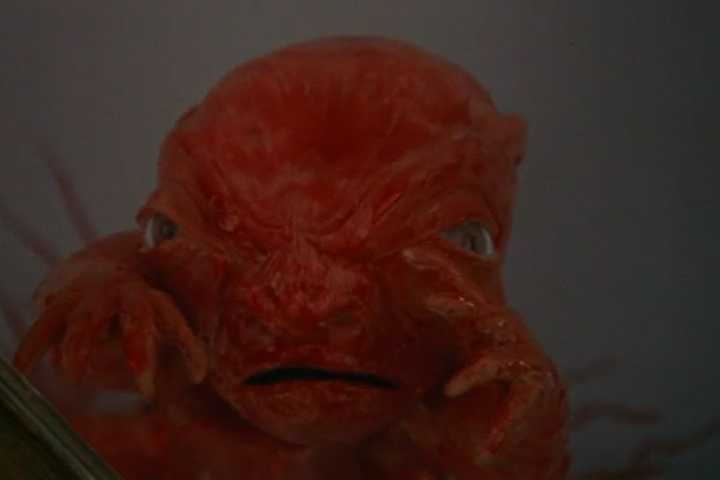 England's Hammer Studios hit hard times in the 1970s when their lucrative Dracula and Frankenstein franchises ran out of ideas just as a boom in grittier horror began saturating the market. However, they still managed a decent quality of diminishing output as they crept ever-closer to shutting down for three decades. Their next-to-last production before that long silence was To the Devil a Daughter, which was a valiant attempt at marrying Hammer's gothic style with 1976's more immediate horror sensibilities. However, what starts as a compelling mystery featuring a few fantastically grisly scenes, peters out with a shockingly weak finale, not dissimilar to its studio's sorry decline.

Hammer stalwart Christopher Lee is in terrific goon-faced form as Father Michael Rayner, a renegade priest who leaves the Catholic church to groom young girls for Satanic birthing rituals. When his latest project, Catherine (Nastassja Kinski), comes of age, he sends her to London for one last visit with her father (Denholm Elliot) prior to… Her sacrifice? Her impregnation? Her ascension? Something bad. However, Elliot is having second thoughts about his daughter's nefarious destiny, and somehow convinces a random occult novelist (Richard Widmark) to hide the girl from the very sect she was raised to... Lead? Screw? Exalt? Something bad.

To the Devil a Daughter starts very neatly, with Lee staring intensely at crucifixes, Elliot nervously doddering about, and a shockingly young Kinski (who reportedly lied about her age to win the role) balancing cat-like between innocence and banal evil. Peter Sykes' direction is crisp and visually appealing, resulting in a couple of terrific sequences, including an intensely unusual method of childbirth and a delightfully icky bloody demon baby puppet that deserves to be included in any conversation about the best demonic baby puppets in movie history. Widmark makes a solid, stony protagonist, even if his character's part in the plot is specious, at best, and there is a hint of the actor taking a less-than-fully-committed approach to his role. Honor Blackman also features as a slightly saucy publicist.

For the most part, To the Devil a Daughter is an above-average entry in the slew of Devil-child movies that followed the successes of Rosemary's Baby and The Exorcist, and even beat the not dissimilar Hollywood effort The Omen to the screen by three months. However, Richard Donner's iconic classic was one of the biggest money-makers of 1976 and Sykes' movie wallowed in obscurity. Although it was adapted from a 1959 novel by renowned English author Dennis Wheatley, initially giving it the substantial foundation of literary source, Wheatley not only disowned the movie but severed ties with Hammer as a result of what he felt was an errant and obscene revision of his work. What hurts it the most, however, is an extremely limp final five minutes that rely on uncomfortable nudity and dispiritingly cheap optical effects to mask its dearth of ideas.

Fans of Lee, Kinski and creepy bloody baby puppets will want not to miss To the Devil a Daughter, and it's got enough quality to warrant casual interest from both horror fans and Hammer completists, just don't expect anything resembling a thoughtfully crafted finale.

Discuss To the Devil a Daughter @ Letterboxd 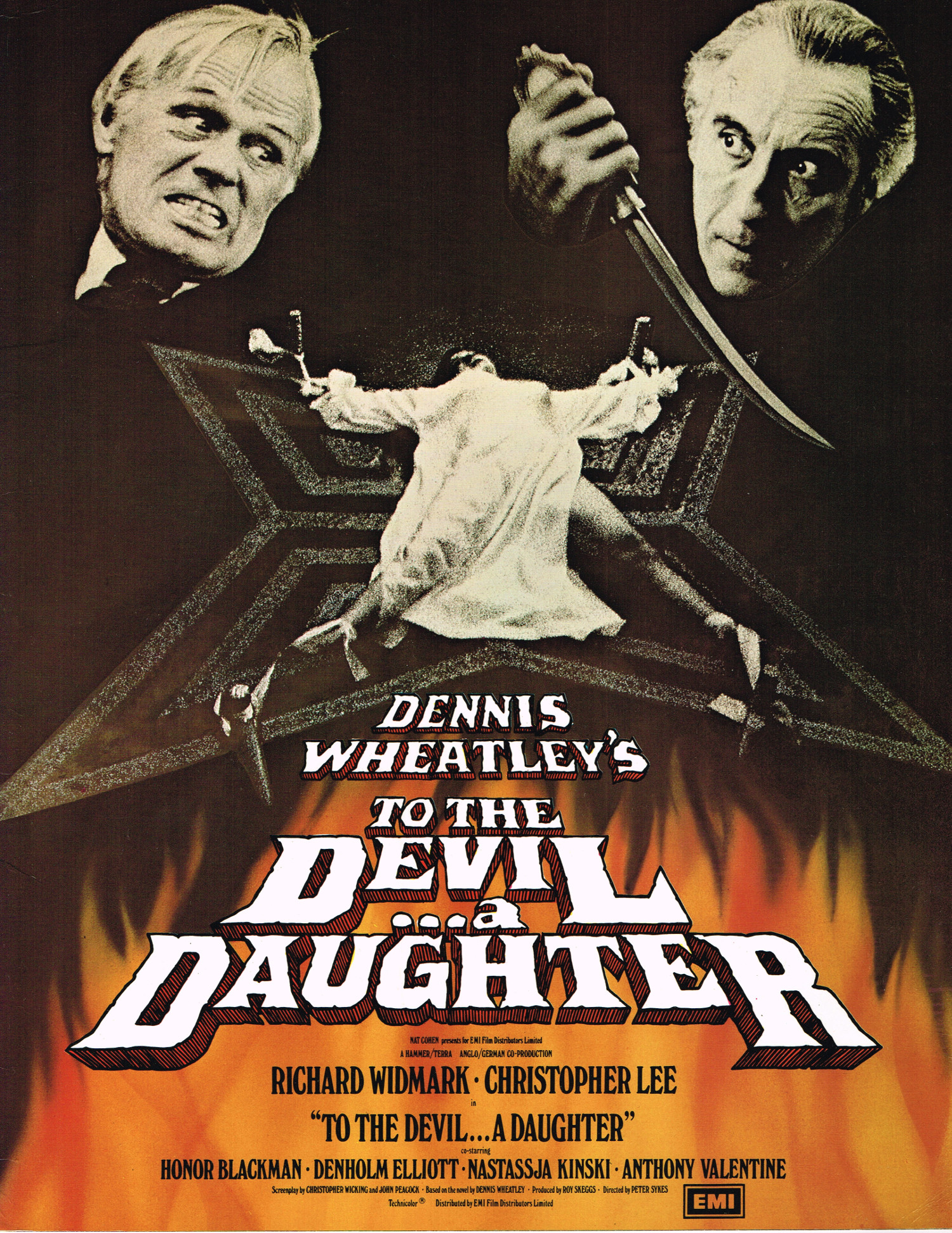