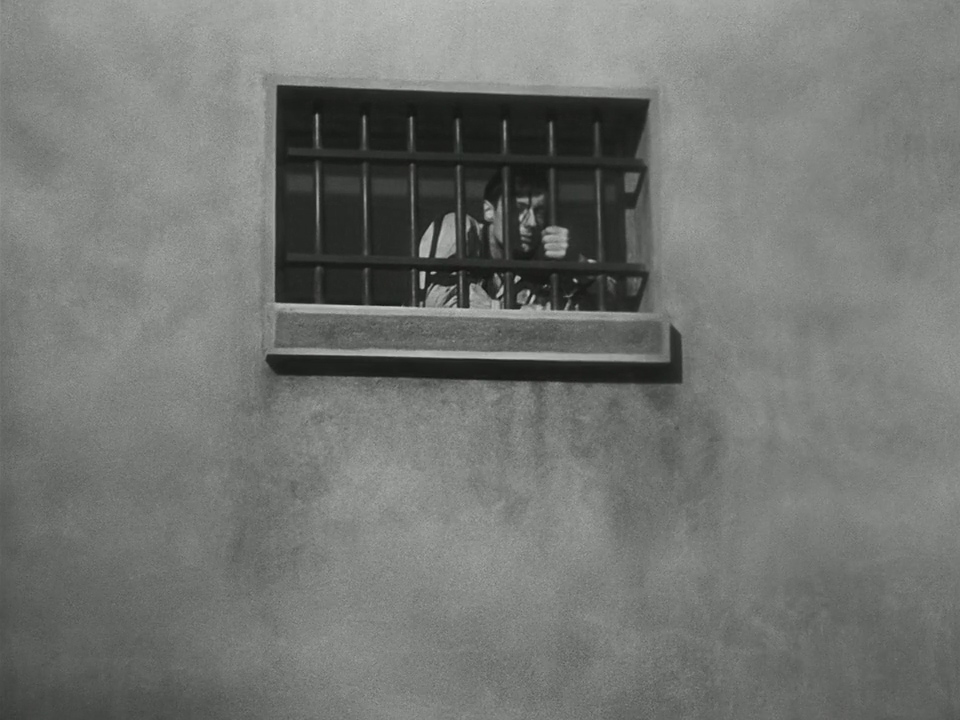 The wind bloweth where it listeth

Even though it's a genre I have rarely sought out on my own, these last two years have forced me to consume a steady succession of prison escape movies. My PopGap lists have included, notably, Grand Illusion and its extra-long knock-off The Great Escape, while the great French Resistance drama Army of Shadows also features riveting escape scenes. Extracurricularly, last year I watched Escape from Alcatraz on a lark (and in that vein I suppose the empty Michael Bay actioner The Rock must at least be peeking through the window at the better movies already listed). Earlier this year the excitingly grimy British escaped convict thriller Sitting Target was assigned to me as part of a movie exchange, and you don't get much more prisony than Jacques Audiard's terrific A Prophet or the excruciating death row cheese of The Green Mile. the latest member to join this popular thematic club is yet another French movie, Robert Bresson's piercingly intimate A Man Escaped (a.k.a. Un condamné à mort s'est échappé), which covers the same familiar ground yet again, but in a profoundly different manner that is uniquely compelling and soulful.

François Leterrier stars as Fontaine, a lieutenant in the French resistance who is captured by the occupying Germans and held in Montluc prison, awaiting his inevitable execution orders. Beaten and demoralized, Fontaine is at first resigned to his fate, but a single glimmer of hope inspires in him a determination to break free. Based on the memoirs of André Devign, A Man Escaped puts the usual logistical minutiae of Fontaine's clandestine plot into the background; Bresson focuses instead on the substantial challenge of Fontaine convincing himself to believe that he can escape, and then summoning the will to actualize and fulfill what has become the singular purpose of his life. Just like this month's other confinement drama, 10 Cloverfield Lane, A Man Escaped is full of close-ups of its protagonist listening and assimilating information, or focusing inward on his personal test of resolve. Bresson's ascetic style wonderfully strips aways nearly every distraction from Fontaine's inner-struggle between his mind — which is still trapped within the concepts of feasibility — and his soul — which escaped in that first instance of hope and has been slowly coaxing the rest of him in its direction ever since. Without engaging in the adventurism or gimmickry that characterizes most other escape movies, A Man Escaped may well feel to many like 100 minutes of a man looking at a wall and sometimes out a window; but those who tune into Bresson's undercurrents of spirituality and Leterrier's pensive inner-struggle should find a rich examination of the psychology of the escapee, which is a subject that is comparatively underexposed. 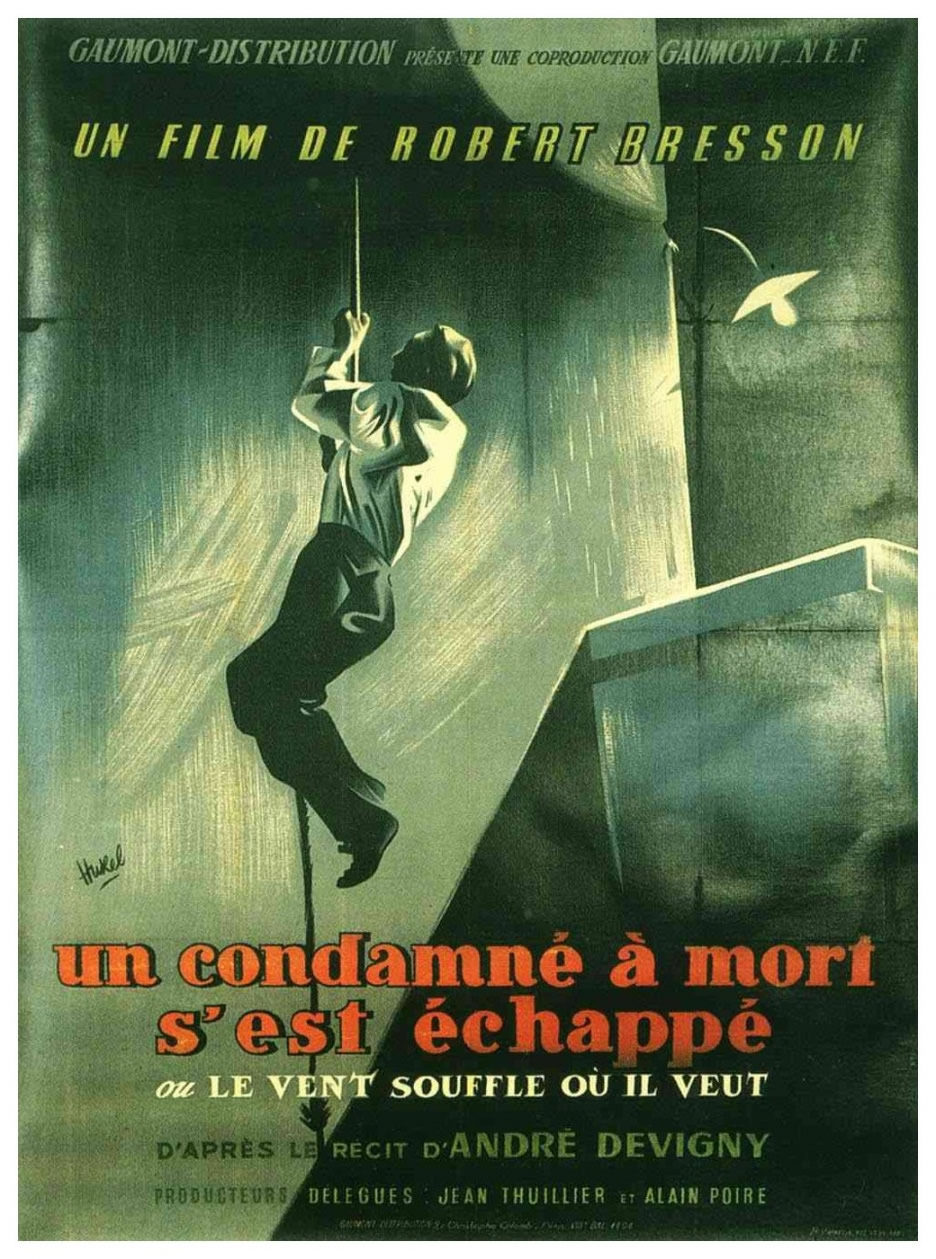