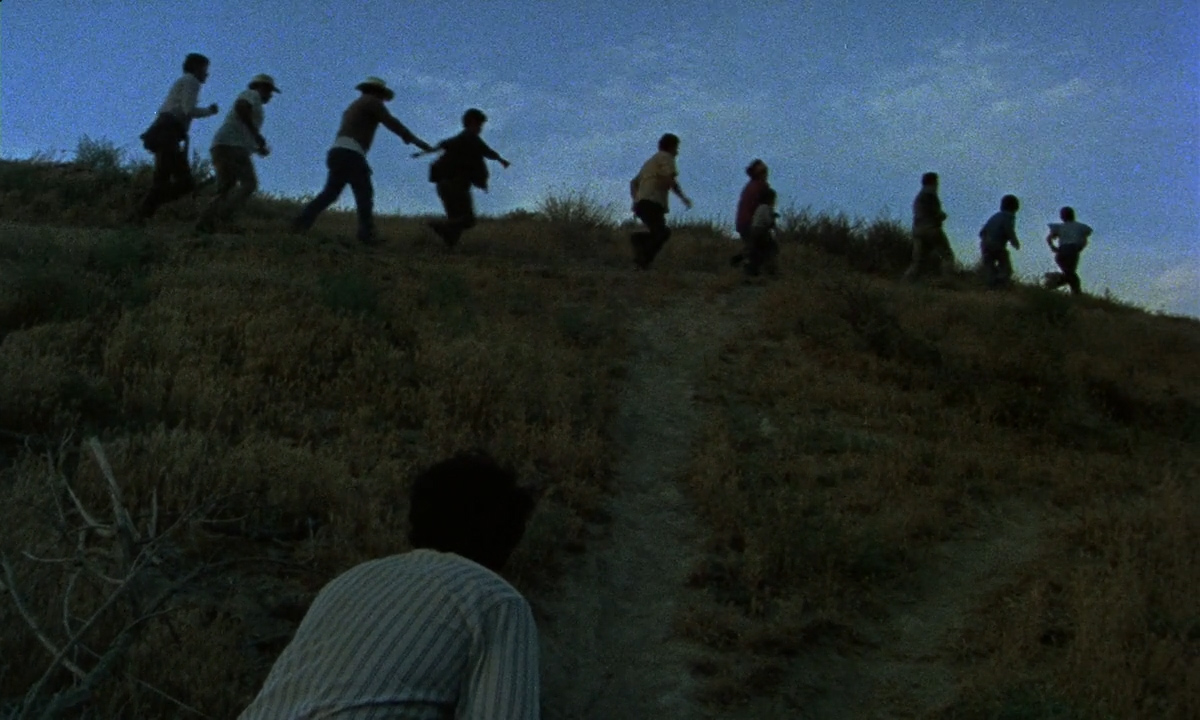 There's something about the subject of immigration that brings out the best in independent filmmaking. In the last few years, nearly every immigration-themed movie I've seen has been remarkable on some level, from the harrowing journey to America in Cary Joji Fukunaga's tense Sin Nombre, to the incredible look at human trafficking from East Asia in Michael Winterbottom's In this World, and even the more conventional but wonderfully acted Thomas McCarthy drama The Visitor. For a subject that is so politically explosive, few of the movies that dare to broach it have been encumbered by clumsy ideology (exception: the nearly inept A Day Without a Mexican). One of the earliest movies to tackle the experience of illegal migrant workers is one that I had never heard of until the Movie Slot Machine rang it up it for this month's PopGap list: Alambrista! (a.k.a The Illegal), for which Robert M. Young won the Cannes Film Festival's Camera d'Or (for best first feature by a director) in 1977.

Domingo Ambriz stars as Roberto, a Mexican farmer who sneaks into California hoping to earn a better living for his wife and newborn daughter. Against the warnings of his mother, he follows a line of fellow interlopers and barely avoids the U.S. Border Patrol before finding his way to a camp of other undocumented workers. Roberto hops from farm-to-farm, hoping to evade capture and deportation, with friendly (and sometimes dubious) advice from veterans of this lifestyle. Joe (Trinidad Silva), who seems to have a catalog of tricks at his disposal to avoid arrest, as well as an understanding of the moral relativism required to survive life as an illegal, takes Roberto under his wing, promising even greater wealth in the lettuce farms upstate. In addition to Silva, several other recognizable actors pop up in Alambrista!, including Ned Beatty, Linda Gillen, Jerry Hardin, Julius Harris and Edward James Olmos.

Director Robert M. Young was a veteran of TV new features and documentaries, and brings a seamless adaptation of that same style to his first work of fiction, creating an almost wholly credible sense of verisimilitude. Although I have no experience by which to verify this impression, Alambrista! feels like such an authentic and intimate capturing of the real life — including both its physical toll and moral perils — of an illegal immigrant, that it's enriching on an educational level alone. Because Young adheres so faithfully to the cinéma vérité style, Alambrista! lacks the heightened, sensationalized drama and aesthetic construction that might distinguish less realistic movies as substantial works of art, but with a subject of such unfathomable hardship no such embellishment is necessary. Alamabrista's power as a work of determined humanist simulation is well worth seeing by anyone with an interest in the United States of America's southern border, and the aspirations and challenges that cross it every day. 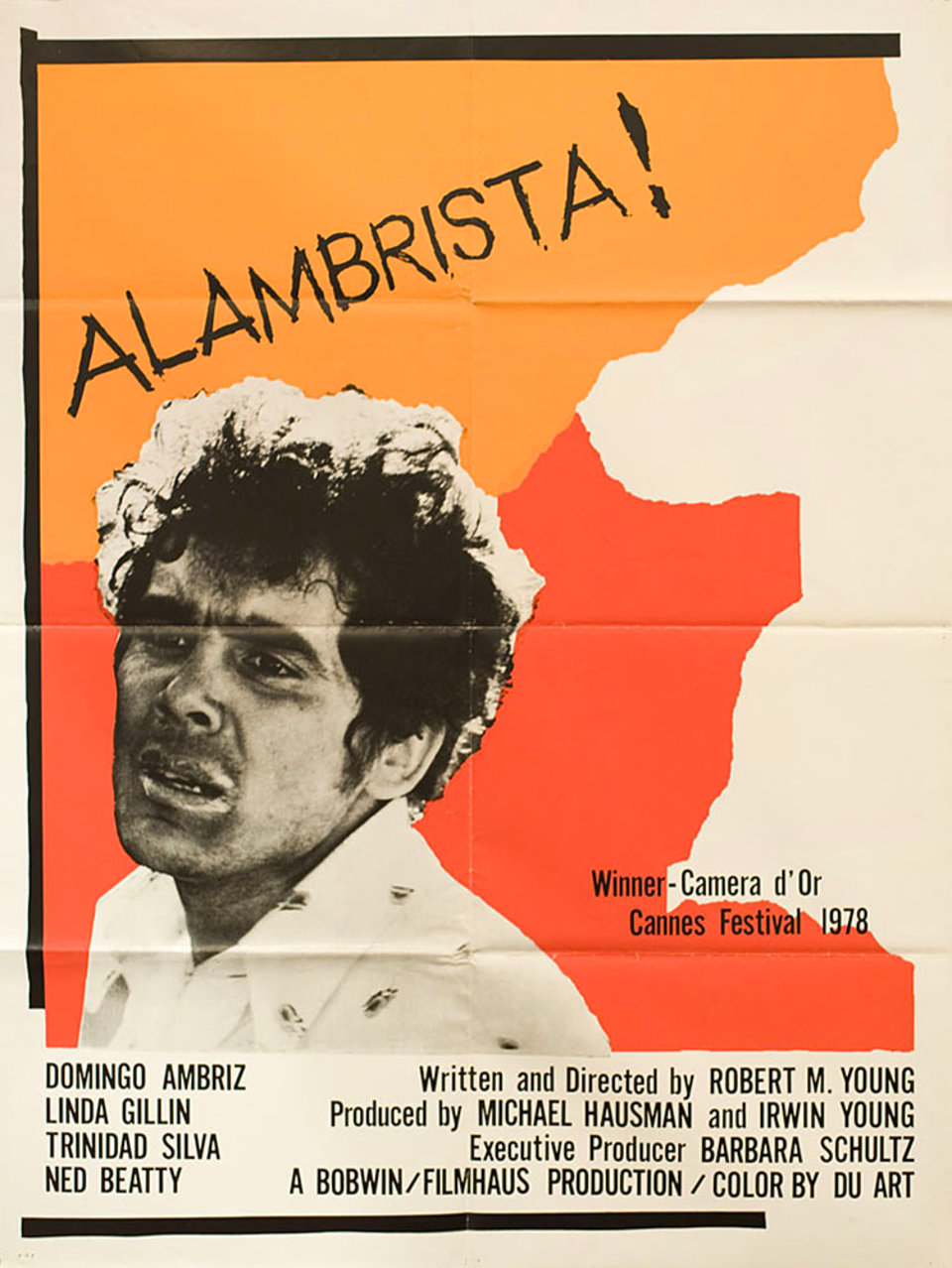