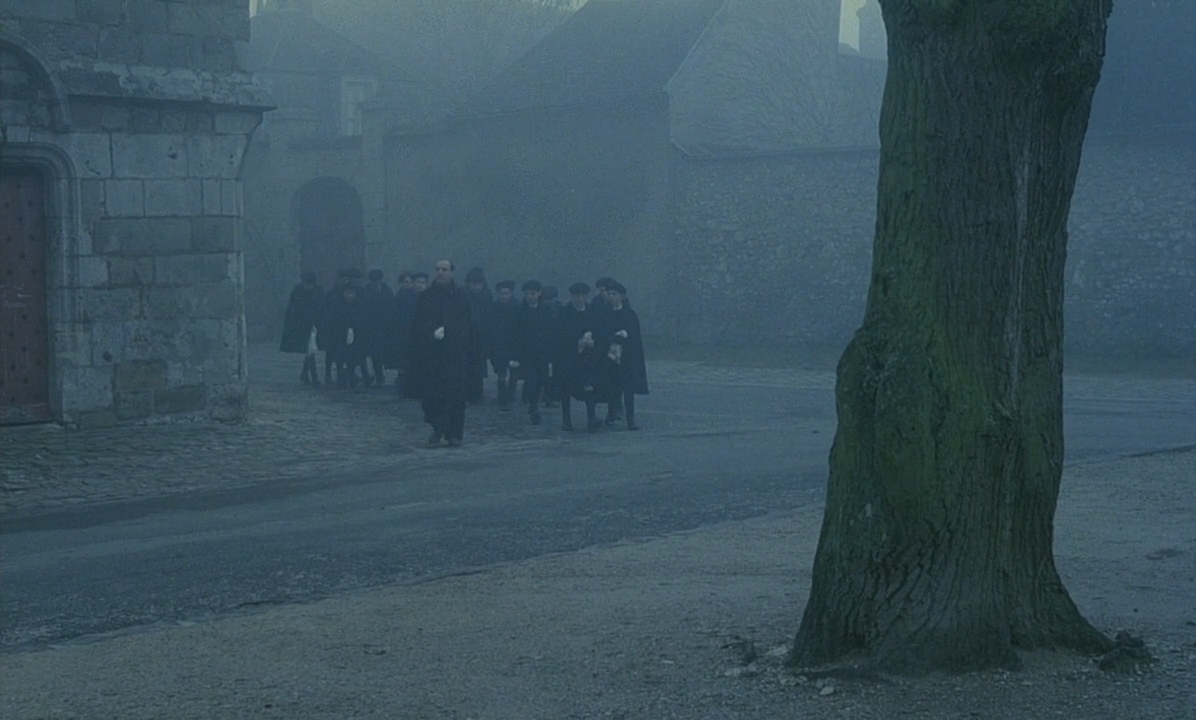 I don't give a damn about Dad, and I hate you.

The glut of teen coming-of-age movies that came out of Hollywood during the 1980s was commonly filled with careless hijinks and sexual humiliations. the late 1980s also saw a boom in the popularity of foreign language films, with the release of several high profile European dramas that eschewed the challenging, intellectual Bergmanesque art house styles of the 1970s and aimed instead directly at the hearts of more casual moviegoers. As an acclaimed French director who had spent the previous decade working in America, Louis Malle was perhaps ideally suited in 1987 to merge these two trends with his first movie upon  returning home. In Au Revoir Les Enfants, a movie based on his own experience as an 11-year-old during the occupation of France by the Germans, Malle puts the usual adolescent shenanigans in the background and focuses instead on the more serious implications of living on the edge of adulthood in world with no room for children.

In 1943, Julien (Gaspard Manesse) is sent to a Catholic boarding school so as not to interfere with his mother's (Francine Racette) social life. Prodigiously smart, Julien quickly notices something different about three new students, and it doesn't take long for him to deduce that they are Jews being sheltered by the school's teachers and priests. When his own demons and abandonment issues allow, Julien bonds with one of the new boys, Jean (Raphaël Fejtö), who shares a love for reading. Although the other students of St. John of the Cross are generally preoccupied by the typical adolescent mischief, rebukes, and concerns of growing boys — petty fights, silly games, discovering girls, and navigating the social pitfalls and weird emotional quirks of puberty — the war permeates everything, sometimes in obvious ways such as air raids and rations, but in less apparent ways, as well, and a small act of bullying or moment of youthful indiscretion amongst oblivious children can have dire consequences.

Au Revoir Les Enfants places a lot responsibility on the shoulders of a young, inexperienced actor, and Malle's casting of Manesse is an overwhelming success. He's sharp, sensitive and thoroughly appealing, even when indulging in the less flattering aspects of boyhood. Manesse reminded me more than once of Jean-Pierre Léaud, the child actor who played the most iconic of French tweens, Antoine Doinel from Francois Truffaut's 1959 breakout The 400 Blows. Both Julien and Antoine internalize their turbulent environments, alternately bottling up and lashing out, and Manesse simultaneously plays his turbulent feelings buried deep inside and barely held back by his pensive, inquisitive face. It's as a good a child performance as there is, and if Manesse had pursued acting as a career he may have equalled or surpassed Léaud's respectable body of work.

On its surface, Au Revoir Les Enfants is about the often sudden and rude intrusion of adult life into childhood, and, although artfully made, its primary theme is maybe a little too simple and direct. Beyond the on-the-nose title, however, Malle also seems to be digging at a deeper subtext about how the French upper class, in their bargain of convenience with the Nazis, discarded responsibility for the future of France — and yet, ironically, in doing so, they placed their children in the hands of morally serious people who were committed not only to resistance, but to the ethical instruction and humanism that France's elite collaborators were incapable of imparting. These two thematic threads ultimately cross in harrowing fashion, and, if not for Malle's painstakingly restrained touch, Au Revoir Les Enfants might have wallowed too much in sentiment, but, for a movie about children, it's an a impressive exercise in emotional economy. 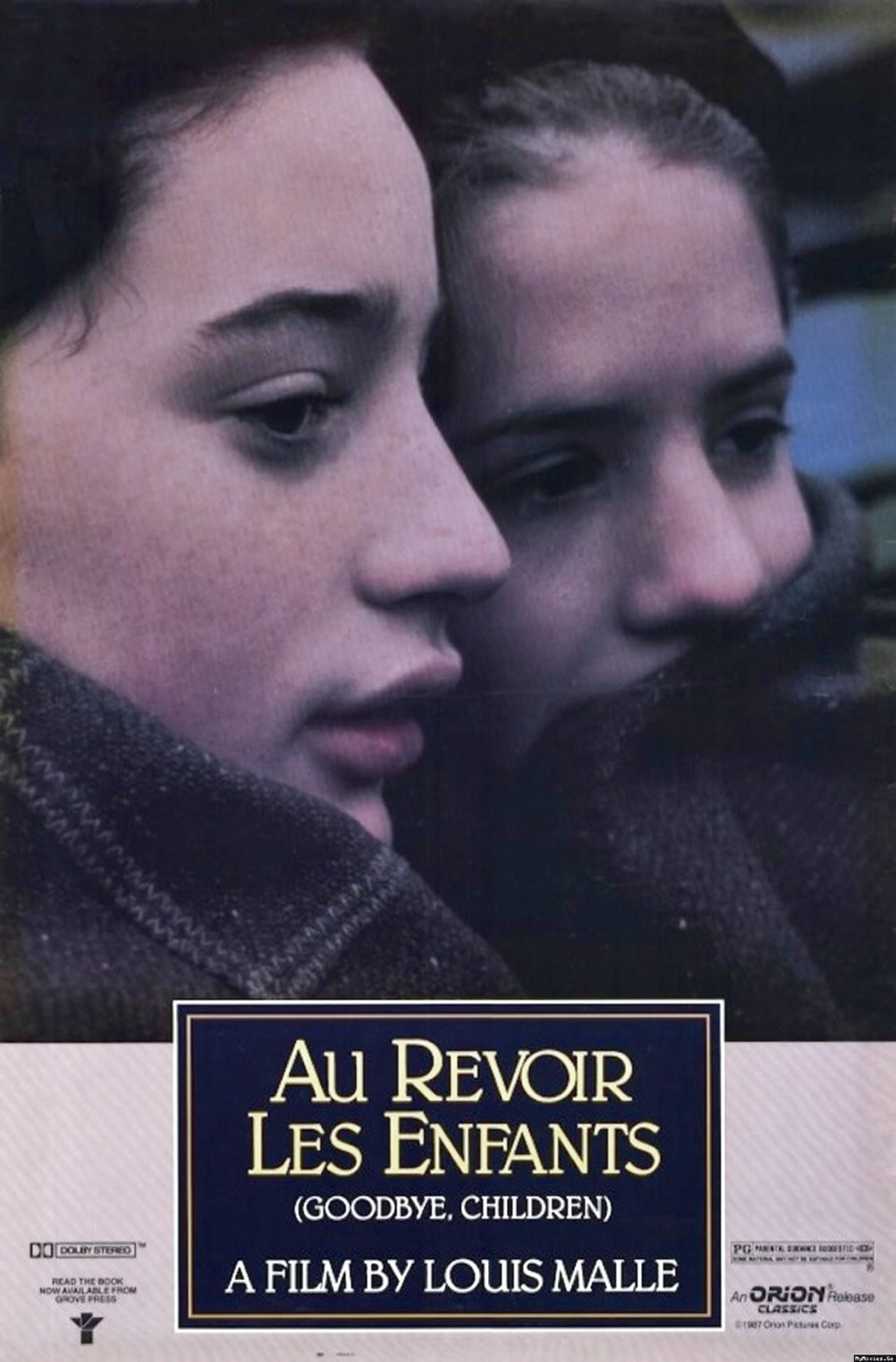