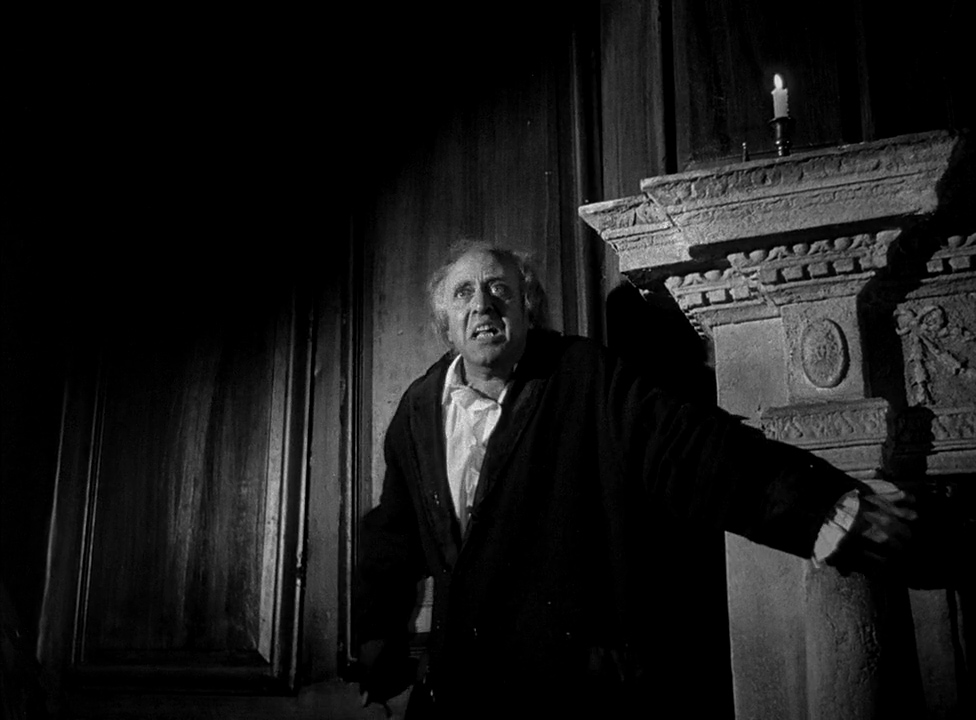 I also beat my wife and skewer babies when I'm in my cups.

Perhaps the most over-exposed story in the history of the English language, it may not be possible for any version of Charles Dickens' A Christmas Carol to feel fresh. Having grown-up with nearly every sit-com and cartoon taking its turn at re-hashing the story of a miser and his ghostly visitations, I feel like I've seen every possible angle of this classic holiday tale, despite having no memory of ever seeing a direct adaption. Until now.

This 1951 version, confusingly known as both A Christmas Carol and Scrooge, directed by Brian Desmond Hurst and starring Alastair Sim, certainly earns its reputation as a "classic," with Sim's fun and distinctly expressive face and the neat black-and-white cinematography from C.M. Pennington-Richards. As a Scrooge-story, however, it's surprisingly soft. Perhaps my history of enduring countless inferior retreads has led me to expect a more extreme character arc. Sim's Scrooge is dour but really not so bad prior to his Christmas awakening, and his change of heart seems to come quickly enough during the first lesson that the ghosts of Present and Future came off like redundant, brow-beating scolds. Simply as a character piece, Noel Langley's screenplay glosses over the emotional cruxes of young Ebenezer's transformation into a cold-hearted grump and the inner-conflicts leading to old Scrooge's epiphany.

Surprisingly, this version added little depth to my previous understanding of A Christmas Carol, but merely focused on the well-worn plot points, like a handsomely crafted hardcover edition of CliffsNotes.

MovieLens suggested A Christmas Carol as similar to a movie from my Top 20 movies, It's a Wonderful Life. Despite my trying to gerry-rig MovieLens to suggest Here Comes Mr. Jordan, it makes perfect sense that I was instead referred to this venerated Holiday classic. While it has nowhere near the flavor or character of Frank Capra's classic, it's a natural connection and a gap that needed filling. 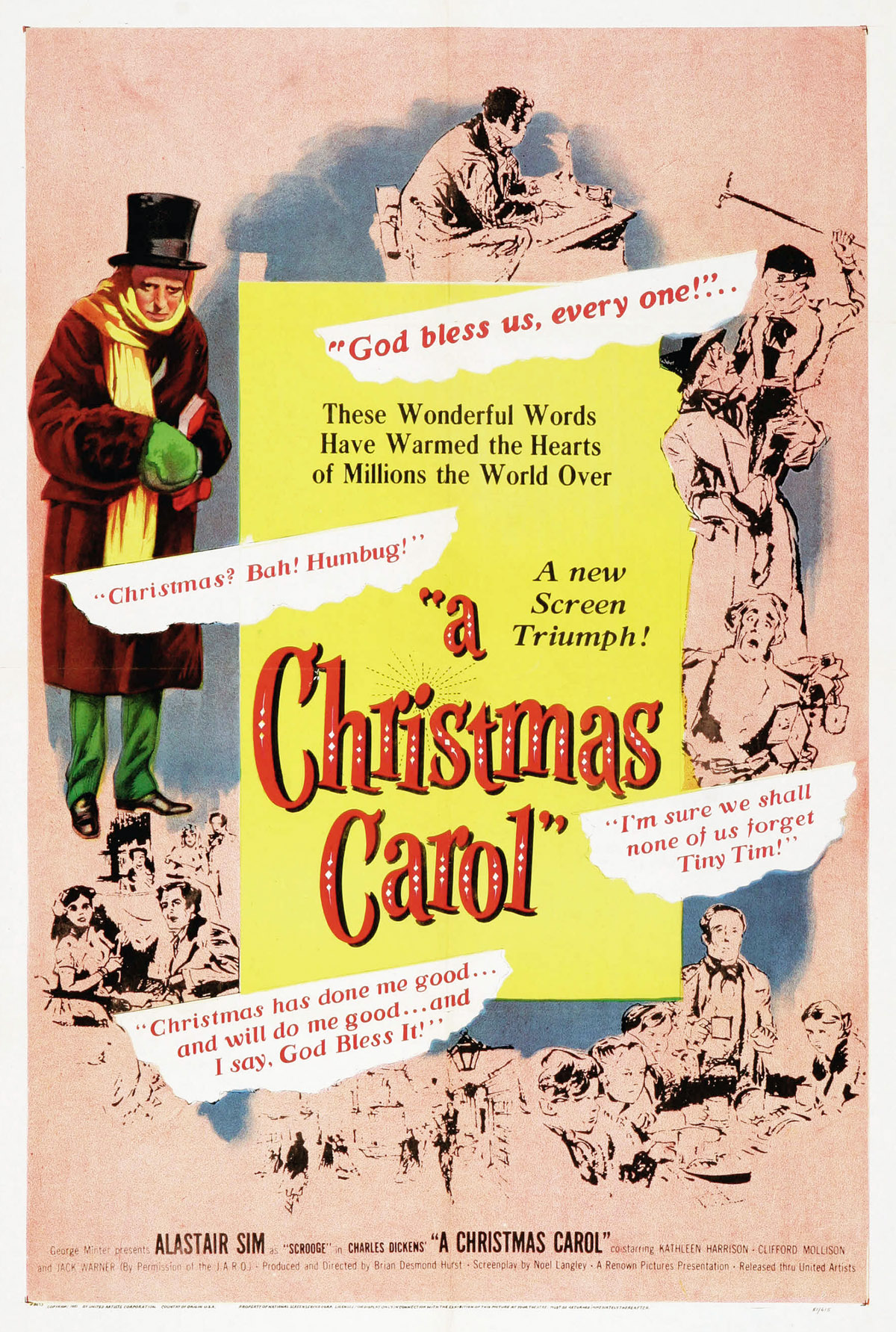