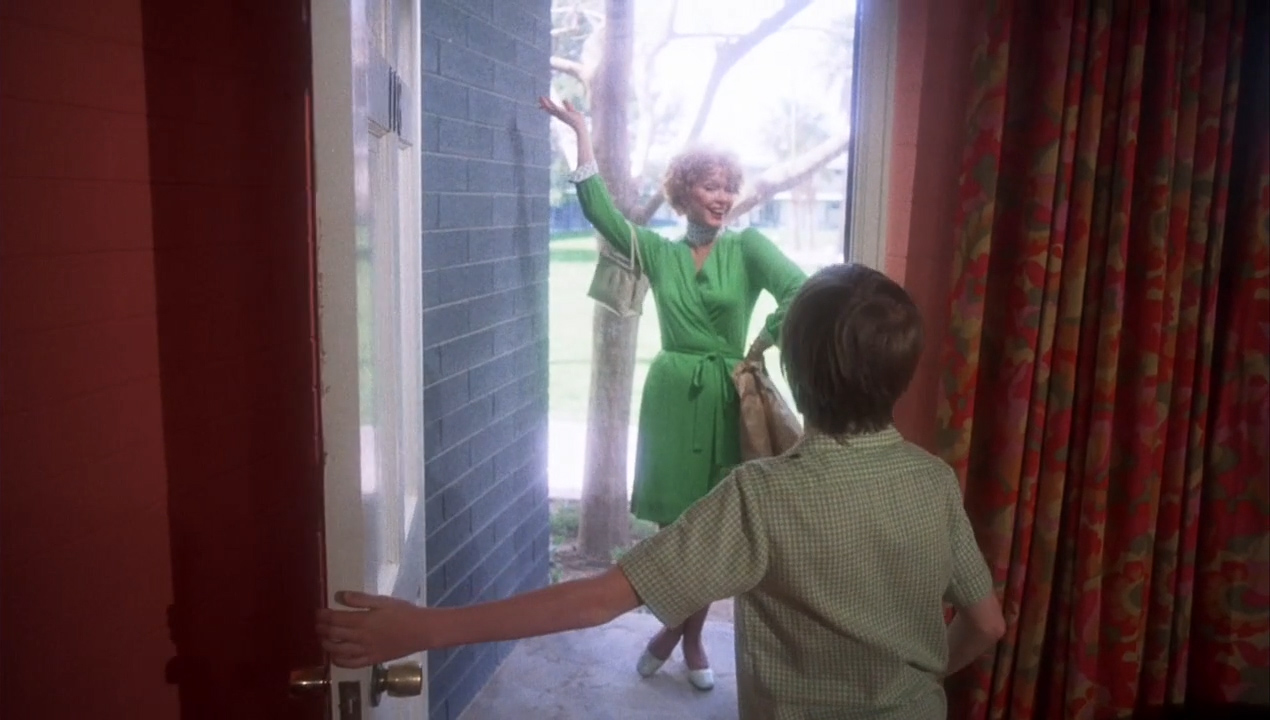 I sure would hate to have breakfast with you every morning of my life.

Just like The Goodbye Girl from earlier this month, Martin Scorsese's Alice Doesn't Live Here Anymore is a 1970s drama about the struggles of single a mother reeling from the sudden departure of the man in her life. Also like The Goodbye Girl, Alice somewhat undercuts its potential feminist message with an ending that — almost identically — confirms the idea that a woman's satisfaction is dependent on a man (at least, a man willing to offer, if not follow through on, a token sacrifice). However, where Neil Simon's award-winner played it safe with a tightly engineered crowd-pleasing package, Scorsese's earlier effort is rougher but more adventurous and interesting, even if (or because) the young director doesn't always seem in control of the material.

Ellen Burstyn stars as Alice, a former singer whose stifling and uncommunicative marriage is cut-short by tragedy. Hoping to rekindle her career, she and her tweenish son (Alfred Lutter) hit the road for her idealized hometown of Monterey, California — but they get only as far as Arizona, where she takes a waitressing job to fund the rest of their trip. Alice clashes with and then makes friends with her co-workers at the diner (Diane Ladd, Valerie Curtin & Vic Tayback), and new men enter her life, some sympathetic and others malicious (Harvey Keitel). Through all this uncertainty, her son acts out in small and large ways, especially after he is befriended by a mischievous older girl (Jodie Foster).

Scorsese, hot off of the explosive success of the very masculine Mean Streets, approached this markedly different subject matter and setting with his typical energy, but there's never the feeling that he fully understood what movie he was making or why he was making it (he also claims to have originally turned in a three-and-a-half hour cut). Despite disjointed, heavily improvised and anticlimactic results — at the end, Alice seems to learn, kind of, that she doesn't need to know what she's doing, or where she's going, as long as there's a manly but sensitive man (Kris Kristofferson) who is OK with being there but also staying out of her way — Alice Doesn't Live Here Anymore feels fresh and largely authentic (that is, if you ignore their nonsensical itinerary). Rather than satisfying with its story or character arc or social commentary, Alice Doesn't Live Here Anymore works simply as an attempt by an upcoming director at capturing an honest experience that may be just one arm-length too far outside of his comfort zone.

MovieLens suggested Alice Doesn't Live Here Anymore as similar to a movie from my Top 20 movies, The Graduate. These aren't movies that I would think to connect, but they are, indeed, both dramas about people in uncertain circumstances, albeit from different ends of the same period of social upheaval. the lives depicted in each movie are considerably different, as are the styles of the directors, but it's an interesting thematic connection. 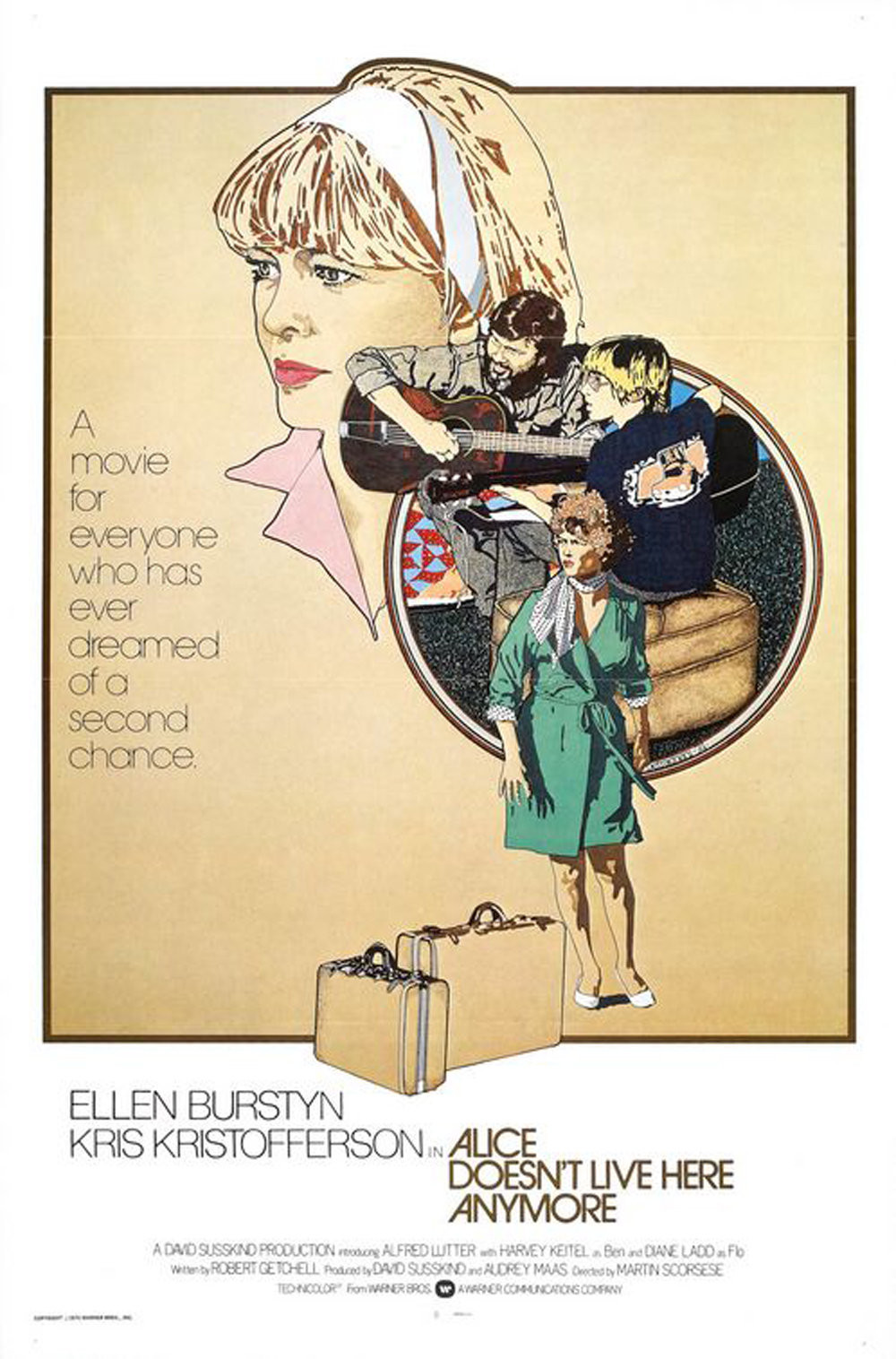