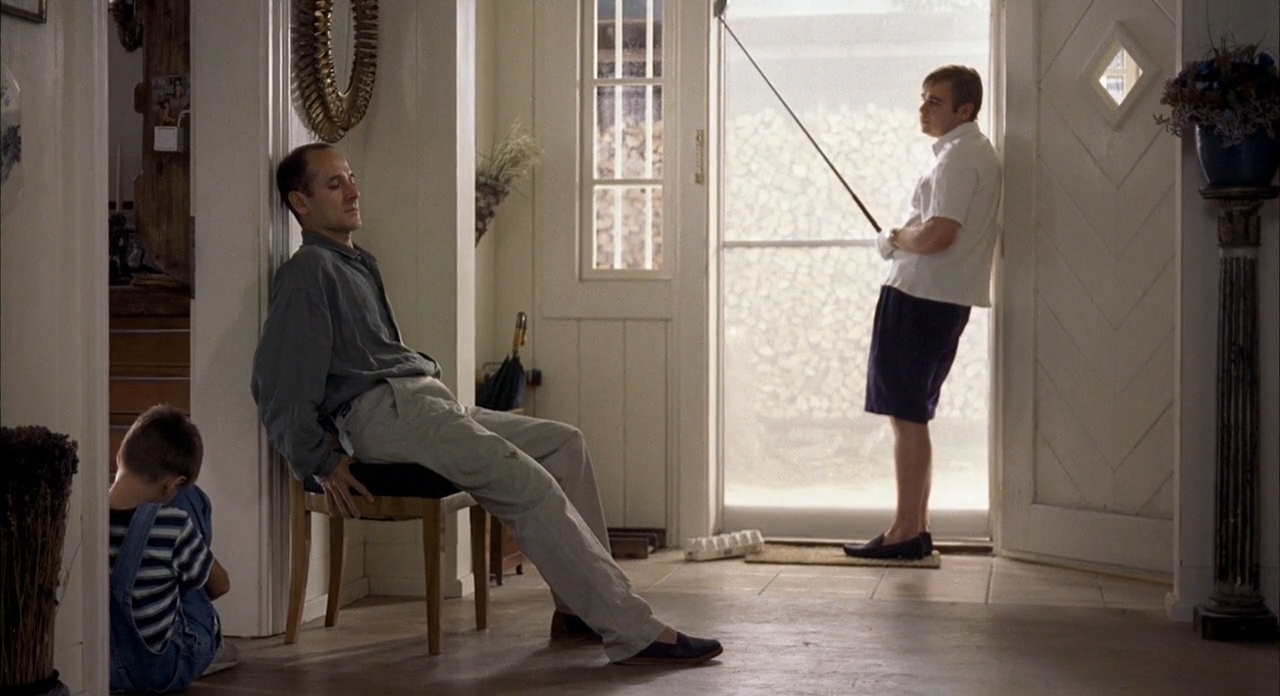 Before you destroy the rest of the kitchen, maybe you should take your eggs and leave.

Michael Haneke's tricky Funny Games uses the setup of a home invasion thriller to explore the clash between post-modernism and traditionalism. Often, this very clever (and gruellingly tense) movie is described as confrontational toward its audience, in judgement of whom it sits for watching such violent and exploitative material. This strikes me as too simplistic.

Haneke's villains, Paul (Arno Frisch) and Peter (Frank Giering), disrupt every facet of the lives of conservative, wealthy families: preying on manners, invading their spaces, confessing fabricated pasts, mocking their rituals, and disregarding the very value of life itself. Peter and Paul are Haneke's vehicle for confronting the implications of his own artistic tendencies. Like these young, insincere destroyers, Haneke disrupts every facet of the moviegoing experience. He breaks the fourth wall, obscures key events, subverts expectations at every turn, rewrites his narrative in action, and even has his film refer to itself as a film. He is the postmodern villain he depicts: destroying traditional forms, aware of the upsetting impact that has on his audience, and amused by it.

If this sounds too heady, Haneke doesn't care, and the funny games he plays with his movie are unignorable; however, there is also a wealth of traditionally excellent technique that fans of transgressive cinema can enjoy without getting too deep into analytical weeds. Haneke is a master at creating tension via quiet, awkwardness & small movements. He revels in careful long takes and perfect frames, and elicits exquisite (and wrenching) performances from his cast. Susanne Lothar and Ulrich Mühe are fantastic.

Funny Games is tough to take, but it's also riveting, confrontational, shattering, and playful in all the best worst ways.

MovieLens suggested Funny Games as similar to The Texas Chain Saw Massacre, which is one of my 20 favorite movies. Not a bad recommendation at all, with enough commonalities to seem obvious and yet enough differences to suggest an intelligent curation at work. 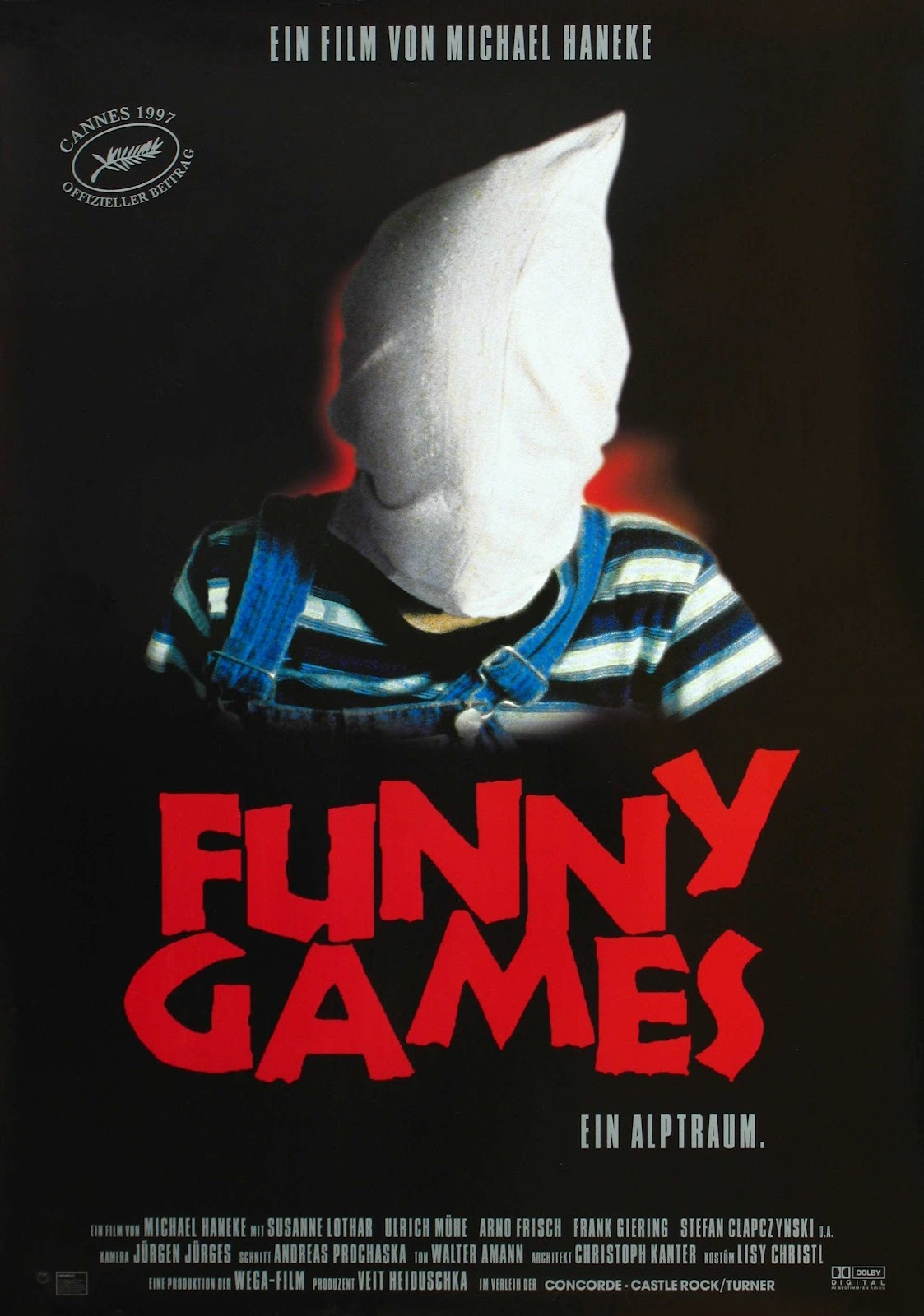