He who does not play, will not win.

There's violence against dogs, women, men, police, hair, cars & milk in Headhunters, an intense Norwegian thriller that plays like a dark Coen Brothers comedy trapped in the cold cutthroat world of Neil Labute. Aksel Hennie — a smoother, Nordic Steve Buscemi — stars as Roger, a corporate recruiter who moonlights as an art thief to supplement his income and keep his inferiority complex at bay. When a big heist turns personal, Roger becomes prey to a ruthless nemesis (Nikolaj Coster-Waldau), who feeds Roger's life into a shredder of comically escalating complications. Director Morten Tyldum wrings something tight, tense and funny out of all the sweat, blood & poop; while there's little substance underneath the fun surface, Tyldum's attractive but sterile craftsmanship keeps it briskly entertaining.

MovieLens suggested Headhunters to me as similar to one of my Top 20 movies, Alfred Hitchcock's Vertigo (1959). Aside from a very broad application of the "thriller" genre, these two movies share nothing in common in terms of style or subject. Vertigo is a hypnotic & lush psychological masterpiece. Headhunters is slick, action-oriented fun, but is more snack than meal. 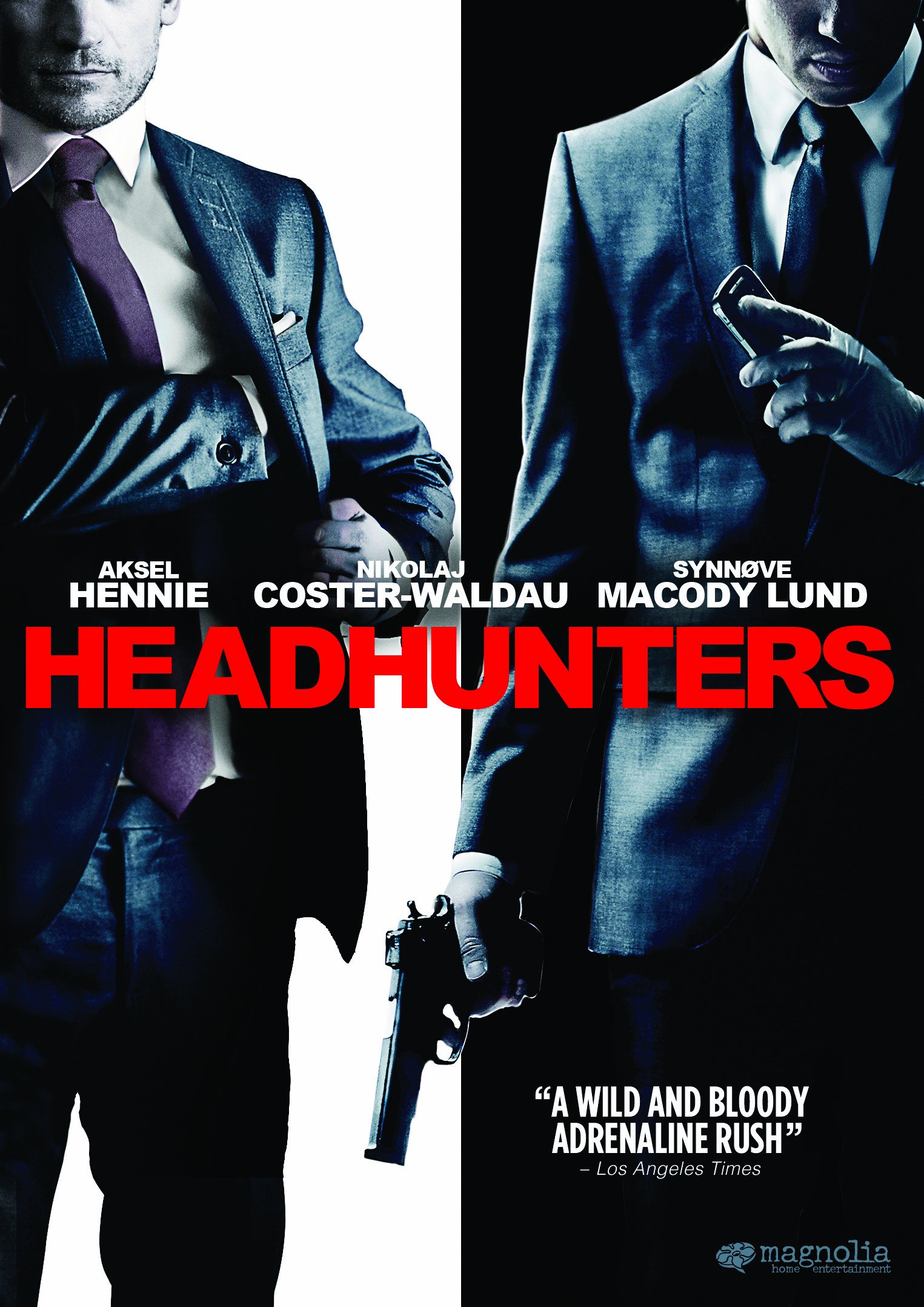