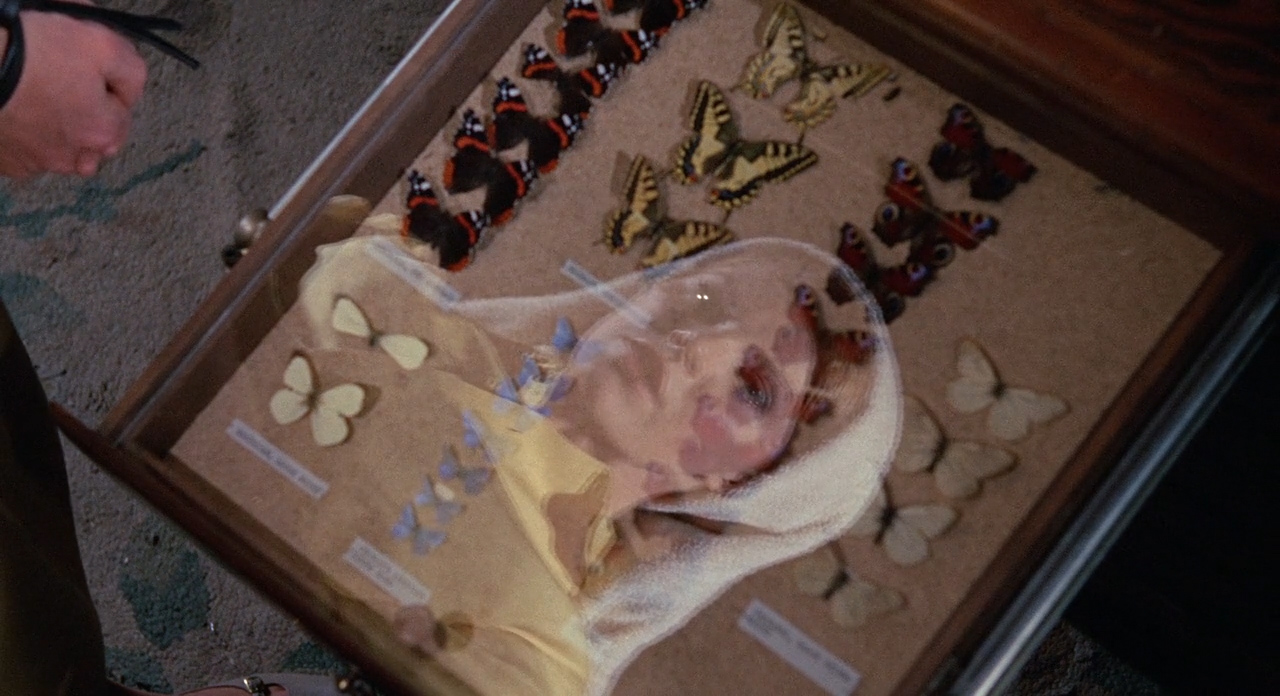 There'd be a blooming lot more of this if more people had the time and the money.

It's almost impossible to imagine how William Wyler, who had previously been nominated 11 times for the Best Director Oscar (winning thrice) for classic and often wholesome movies like Roman Holiday, The Best Years of Our Lives and Ben-Hur, came to helm this potentially sleazy horror drama without Alfred Hitchock's Psycho permanently changing the course of mainstream movies in the early 1960s. Just like Michael Powell's exploration of the darker niches of human nature with 1963's Peeping Tom, however, Wyler's film from John Fowles' novel marries the height of establishment artistry with the new willingness to confront terrifying possibilities that had been off-limits just a few years prior.

With a plot that has since become regular grist for cheap exploitation movies and grim TV police procedurals -- Lenny Abramson's acclaimed 2015 drama Room is an anomaly in its seriousness and sensitivity -- The Collector stars Terence Stamp as Frederick, a troubled young man who escalates from collecting butterflies to kidnapping a beautiful art student (Samantha Eggar) and locking her up in a dungeon. Anti-social and possibly impotent, Frederick yearns to be respected and loved, but is trapped within his own damning inferiority complex, and the way he goes about meeting girls exacerbates rather than salves his issues.

In Wyler's sophisticated hands, The Collector plays like exquisite drama, only with fresh currents of depravity and desperation running through every element. Stamp and Eggar are terrific — they each won acting honors at the 1965 Cannes Film Festival — finely but never sensationally connecting the humanity of their characters with the extreme circumstances.

MovieLens' recommended The Collector based on my love for The Exorcist. Other than a very general crossover as horror-ish movies that focus on the humanity of their characters, they seem quite different in most other respects. This isn't a particularly inspired suggestion, but The Collector is of such quality that it doesn't much matter. 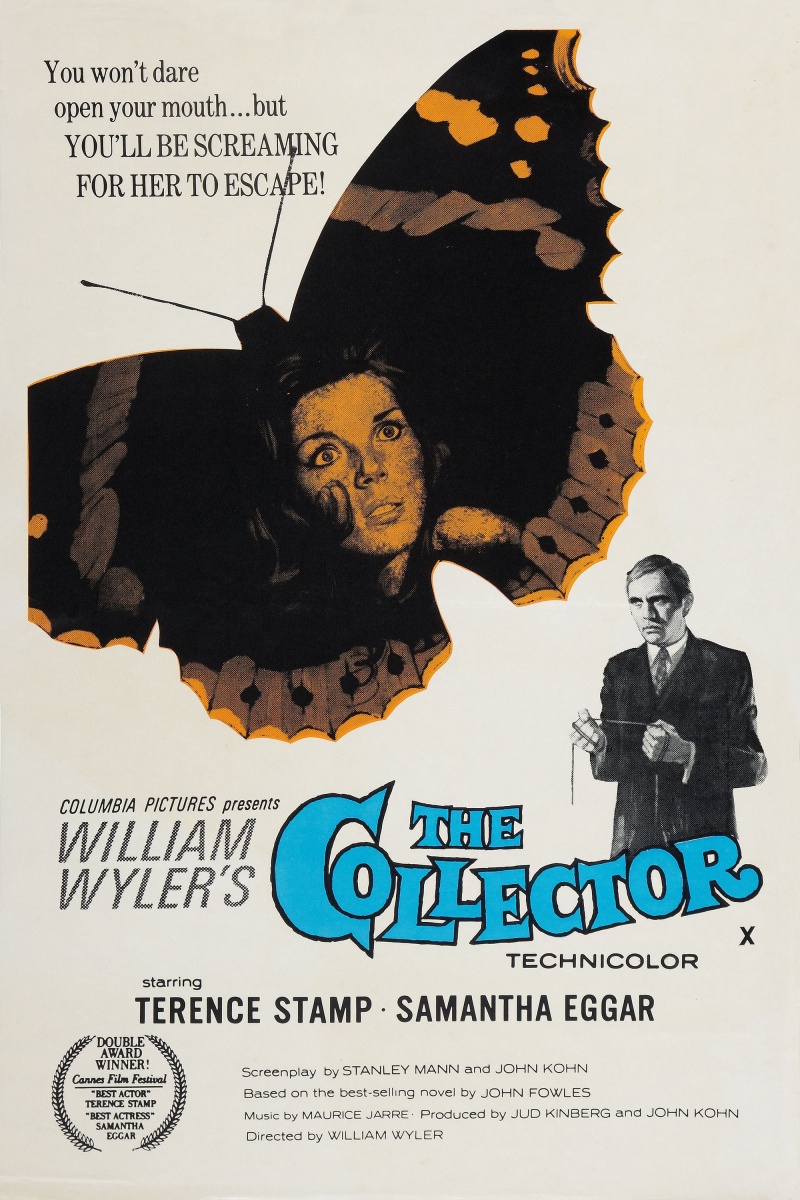