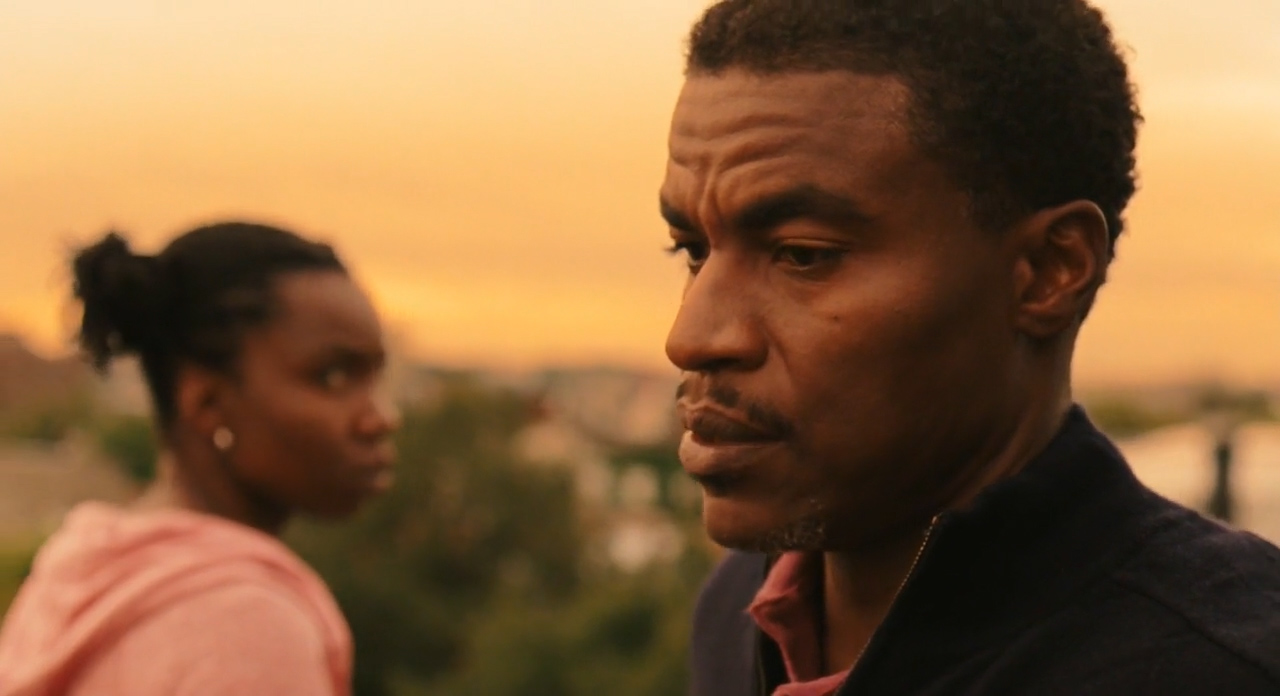 Dee Rees' 2011 drama Pariah is interesting to consider in the wake of Moonlight's Best Picture-win earlier this year. Like Moonlight, Pariah is about a young African-American — in this case a teen girl — reconciling her homosexuality with her family, her community and herself. Both movies employ an effective, low-key aesthetic heavily trained on the faces of compelling young actors thoughtfully inhabiting their roles with quiet authenticity. While both movies deal, to varying degrees, in indie and LGBT drama tropes, Pariah does so straight-forwardly; Moonlight's structural novelty and poetic flourishes might distinguish it as a more clever artistic achievement in contrast with the "afterschool special" quality to Pariah's plotting, but Pariah succeeds better overall at capturing the tough realities of asserting one's otherness at an age when identity is still under development and at the mercy of so many competing interests.

Adepero Oduye is engaging and empathic as Alike, who is, at first, torn between competing mother-figures, neither of whom understands her beyond the limits of their own reflection. Alike's father (Charles Parnell) is a flawed patriarch but shows flashes of welcome humor, and his relationship with Alike has a distinctly warm, if troubled, flavor; Kim Wayans, as Alike’s mother, is saddled with the most unfortunate role, playing two thinly developed cliches in one: the world-weary black mother and the rigid anti-gay bigot. Aasha Davis (of Friday Night Lights), Pernell Walker and Sahra Mellesse also deliver solid, if unspectacular, performances.

The areas where Pariah diverges from the clichés of both black and gay films are both positive and important to its success: Alike's family is middle-class and, while there are dysfunctions that threaten to destroy it, these do not involve, crime, violence or economic hardships, allowing Rees to explore a milieu that is too often ignored in independent dramas. the freshest innovation that Pariah adds to its formula is that it is not merely Alike's sexual preference that makes her an outsider — that's only the most obvious component of her personality unable to find an outlet in her home environment — and it's not until she begins to think of herself as a complete person rather than just that one facet that she is able to grow.

Pariah was brought to my Potluck Film Fest by Flickcharter Rachel Gilbert, who can be found on Flickchart under the username figureitout. She ranks it on her chart at #24 / 1539 (98%), making it her 3rd favorite LGBT Movie out of 36. Pariah ranked on my Flickchart at #1245 (67%), where it places 11th out of 23 LGBT Movies. 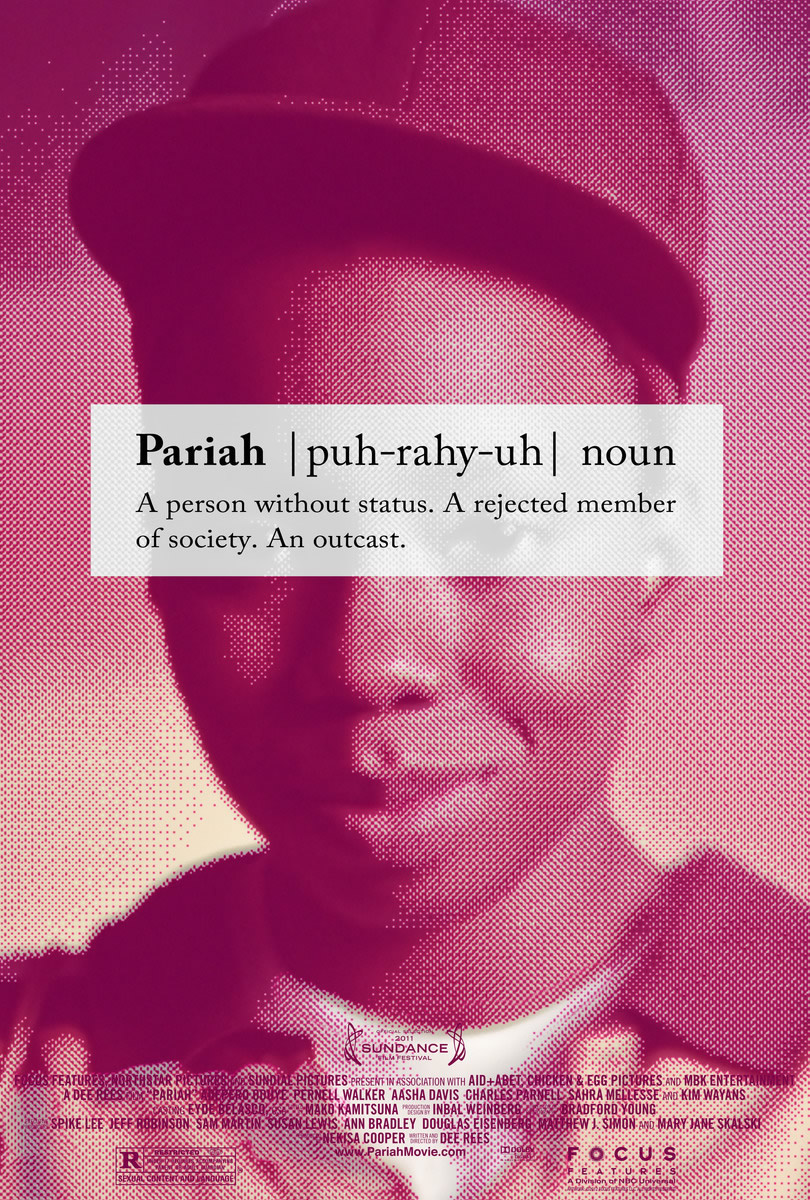