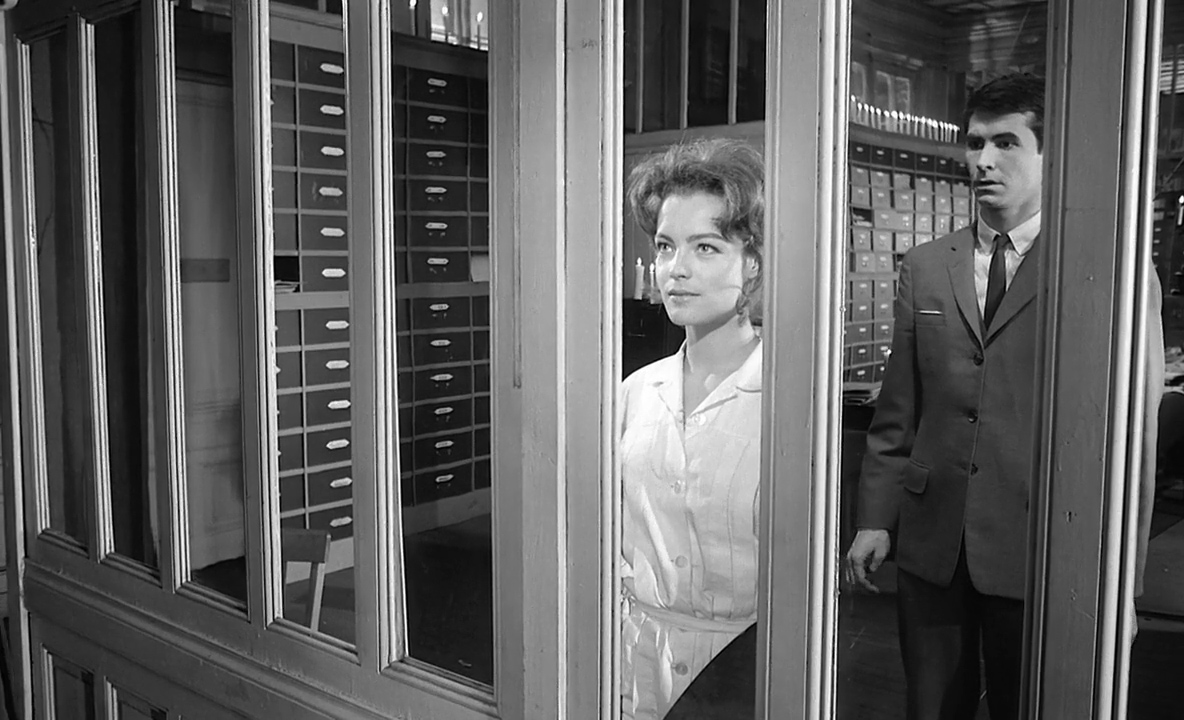 That's the conspiracy: to persuade us all that the whole world is crazy, formless, meaningless, absurd.

Orson Welles' adaptation of Franz Kafka's novel starts out brilliantly, as Josef K. (Anthony Perkins) wakes up to find himself under arrest on unspecified charges. His ensuing interrogation turns every word and act into a dagger of self-incrimination, and Josef is left to organize his defense pending his trial later that evening. With defiant and desperate indignation, Josef attempts to navigate his legal options, but the labyrinthine system keeps him spiralling toward his doom. There's not a frame out of place in this visual masterwork, as Welles and cinematographer Edmond Richard churn out one stunning scene after another, using a number of practical sets to great expressionistic effect. However, the narrative loses steam halfway through and never really recovers. Rather than suffering a relentless pursuit at the hands of an aggressively corrupt state, Josef spends most of The Trial aimlessly fumbling his way through a counter-intuitively low-pressure ordeal, finding plenty of time to flirt with mysterious vixens and stalk around the city's almost categorically desolate streets. While his surprisingly leisurely experience creates a unique kind of commentary on the slow entangling of bureaucratic injustice, it also lets the finely built paranoid tension of the first half dribble out harmlessly. There are still many good moments in the second half of The Trial— most notably a crazy scene in which Josef is mobbed by a gang of seemingly feral pre-teen girls — but its preference for loosely orchestrated dream logic over tightly wound oppression was not as consistently immediately compelling as its opening scene promised. Striking performances from Welles, Romy Schneider, Jeanne Moreau, Akim Tamiroff and Elsa Martinelli, but the meaning of their roles feels, ultimately, too coy, even for a nightmare preying on uncertainty. 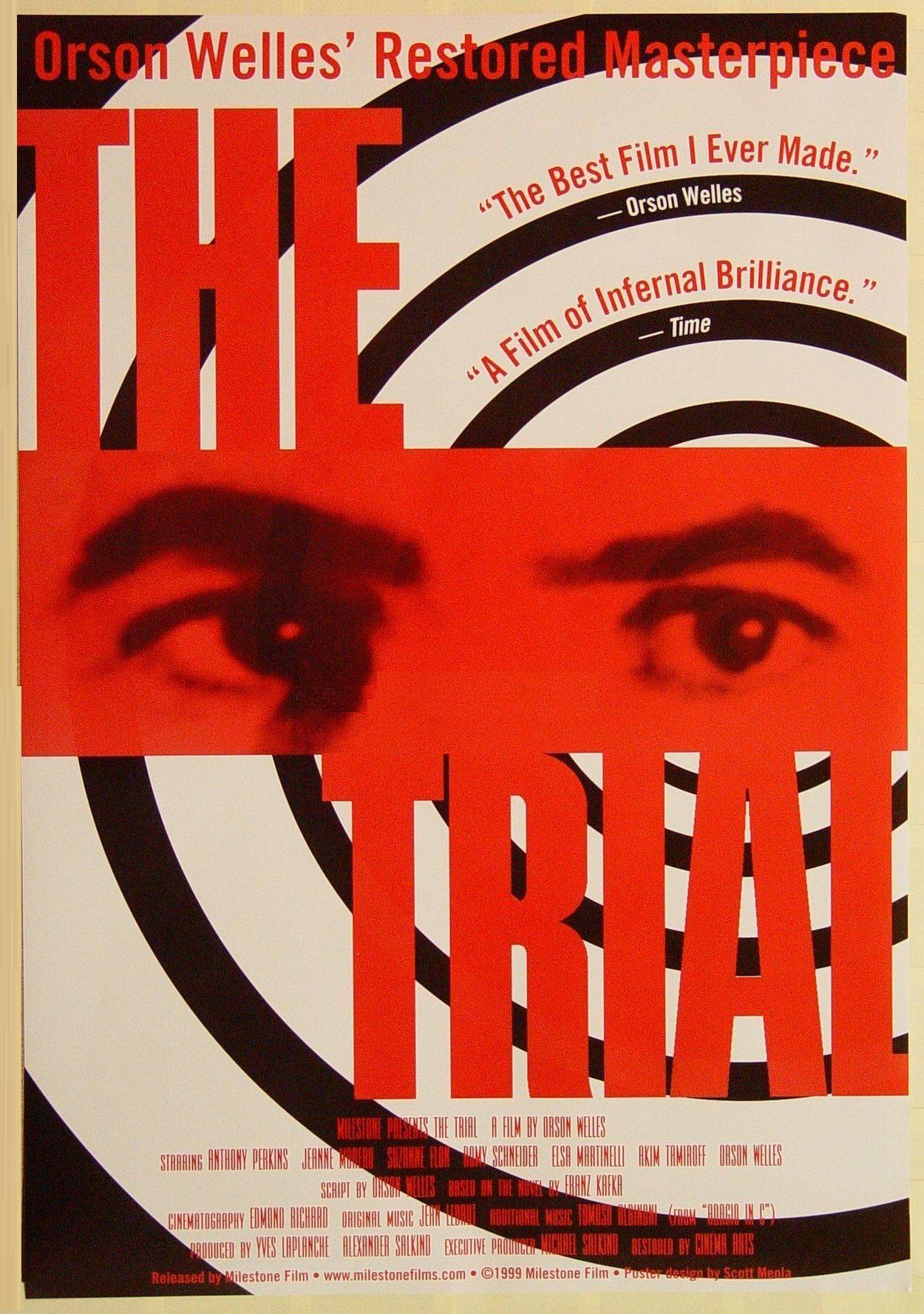