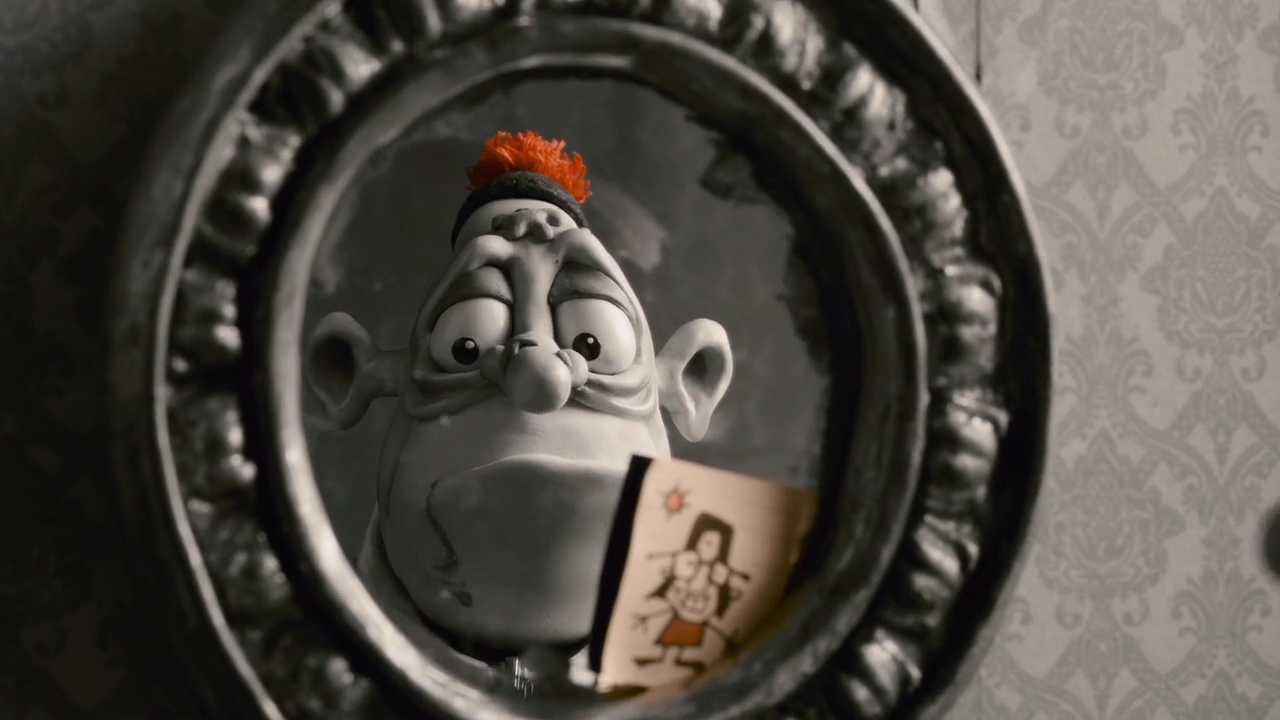 It's easy to see how someone who has the gene for loving animated movies might be fond of Mary and Max, an Australian stop-motion animated fantasy in the "dark cute" mold of Amélie (a comparison which will thrill some viewers, but not me). I can't find fault in the animation: it's unique, clever and packed with humorous detail; I just didn't like it. I don't care about animation. That medium, in and of itself, holds little appeal for me beyond the occasional 7-minute short. I enjoy watching people. I thrive on their humanity, and for all of Mary and Max's strenuous effort to create a human interest story using non-human materials, it doesn't connect with me on the most fundamental level. Mary and Max is supposedly based-on-a-true-story, but director Adam Elliot sets it within such an untrue, sad-wacky animated universe — and removes the most basic element of truth in movies: actual people — that this designation hardly matters.

A lonely Australian girl, Mary (Bethany Whitmore, young; later Toni Collette), randomly chooses a mentally challenged New York senior citizen, Max (Philip Seymour Hoffman), to become her pen pal. Over the decades, they become the most important influences on each other's lives. That sounds to me like it could be a Hallmark Channel movie — and without the kooky animation, it comes dangerously close. For a plot with this much pre-loaded sentimentality to reach me, I suspect it would need to be presented with the utmost restraint (maybe in the style of Japanese director Yasujro Ozu), but restraint is not often a virtue celebrated by animators. Every moment in Mary and Max is exaggerated by default, and its aggressive artificiality only amplifies the contrived nature of its emotional appeals. the characters are essentially collections of self-consciously pitiable quirks, and the narrative is a relentless series of woe-is-me details. It takes a very tricky balancing act to find both smart humor and earned pathos in the lives of damaged, sad people without teetering into maudlin condescension, and Mary and Max rode the wrong side of that line for me, even if it stayed close enough for indifference to win-out against straight-up antipathy.

#MaryAndMax is unique & full of humorous details but my aversion to animation made it an unengaging experience. #PotLuckFilmFest #AdamElliot https://t.co/IbcpFelI5R

World in #MaryAndMax is so aggressively artificial that even its #truestory basis can't bridge my empathy gap. #PotLuckFilmFest #AdamElliot https://t.co/MGdQpTB57S

It takes careful balance to eke humor out of sad, damaged characters & #MaryAndMax is on wrong side of that line for me. #PotLuckFilmFest https://t.co/QBphi3oanF 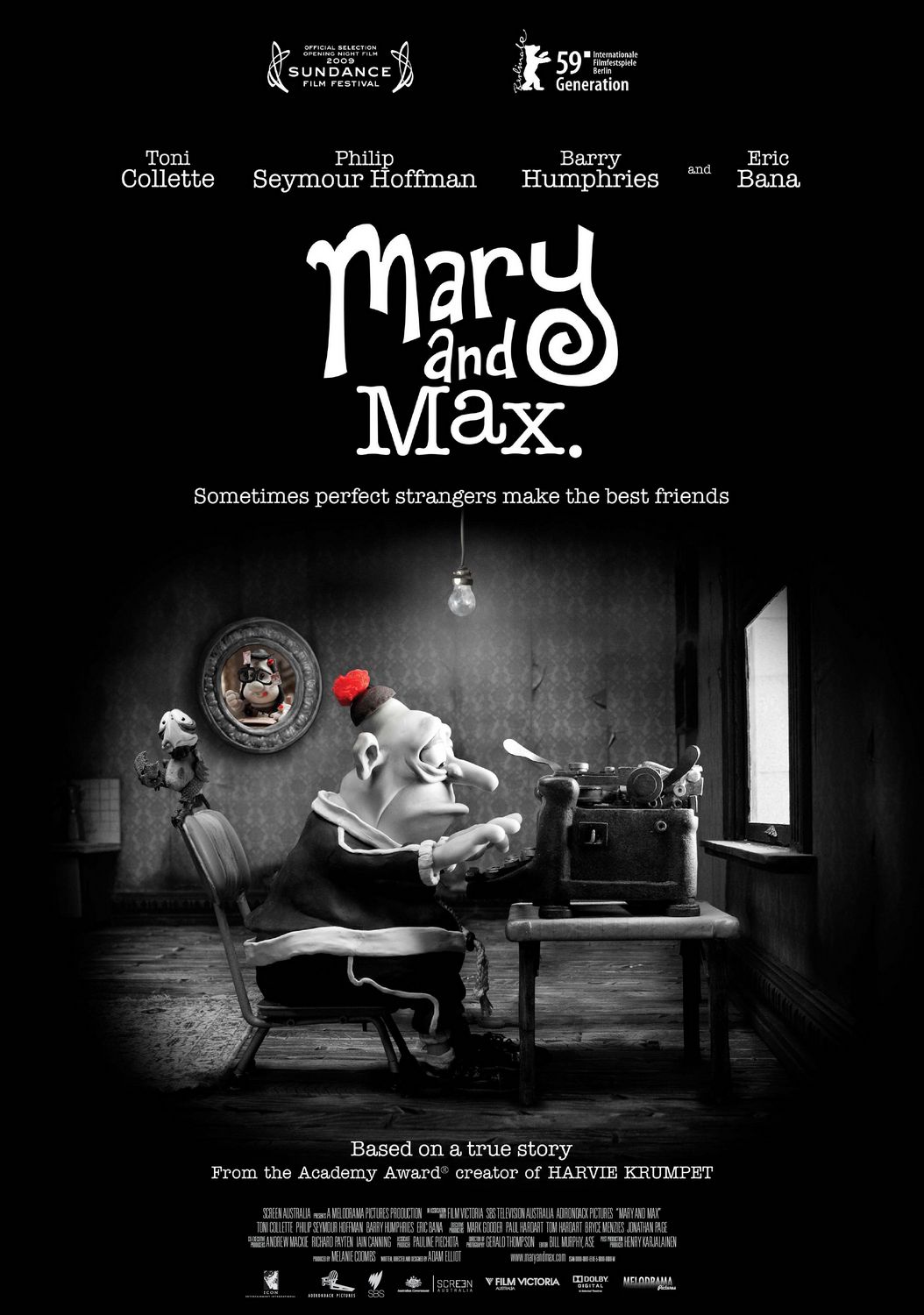