I was the office hottie... now I'm a severed head in a fridge. Sucks to be me, Jerry.

The Voices stars Ryan Reynolds as a disturbed young man who takes counsel from his cat and dog before cutting the heads off of young women. Director Marjane Satrapi tries really hard to make dismemberment fun, but this broad, tone-deaf comedy about a psychotic killer flops miserably for one key reason: there's no point to its pseudo-subversive premise.

There's a long line of notable black comedies about murder, but the best of them still remember to take human life seriously, using the acknowledged severity of death and the weight of its associated loss to inform a potent theme or social commentary. It's difficult to discern any design in the bloody mayhem of The Voices beyond the juvenile thrill of doing something naughty.

Satrapi's visual approach is stylistically appealing, with a bright, candy-colored, artificial aesthetic meant to express the lead character's delusional state of mind, but it also represents a bewildering inversion of the real effects of anti-psychotic medication. She and writer Michael R. Perry so fundamentally misunderstand the subject of their own movie — and take such pains to mitigate their antihero's monstrous actions — that it only works as pure fantasy, in which case it's a depressingly sick exercise. If The Voices is intended as satire, a satire of what? the mentally ill? Whatever the intent, Satrapi and Perry only make a mockery of themselves.

Gemma Arterton and Anna Kendrick are saddled with miserably stupid characters who are depressing to behold; Jackie Weaver has an equally thankless role as criminally negligent psychologist; Reynolds is OK in his shticky role, but the backwards conceit of the movie rarely permits him any moments of honesty. Those brief glimpses at reality — the ones during which his pets stop speaking in ghastly comical dialects and the horror of his life is plain to see — are The Voices' only moments of merit; the rest is a profoundly callous and gross misfire.

The Voices, with its meaningless gore, is a very odd choice for Satrapi, who wrote so movingly about her childhood in and out of Iran's murderous post-revolution regime in her two-part graphic novel series and movie Persepolis.

#TheVoices is bright & candy-colored but there doesn't seem to be any purpose to its comic take on murder. #PotLuckFilmFest #MarjaneSatrapi https://t.co/EtRK0rCRHQ

If #TheVoices is a satire, of what? The mentally ill? Script gets anti-psychotic meds so wrong it practically mocks itself. #PotLuckFilmFest https://t.co/lCqhhKKonS 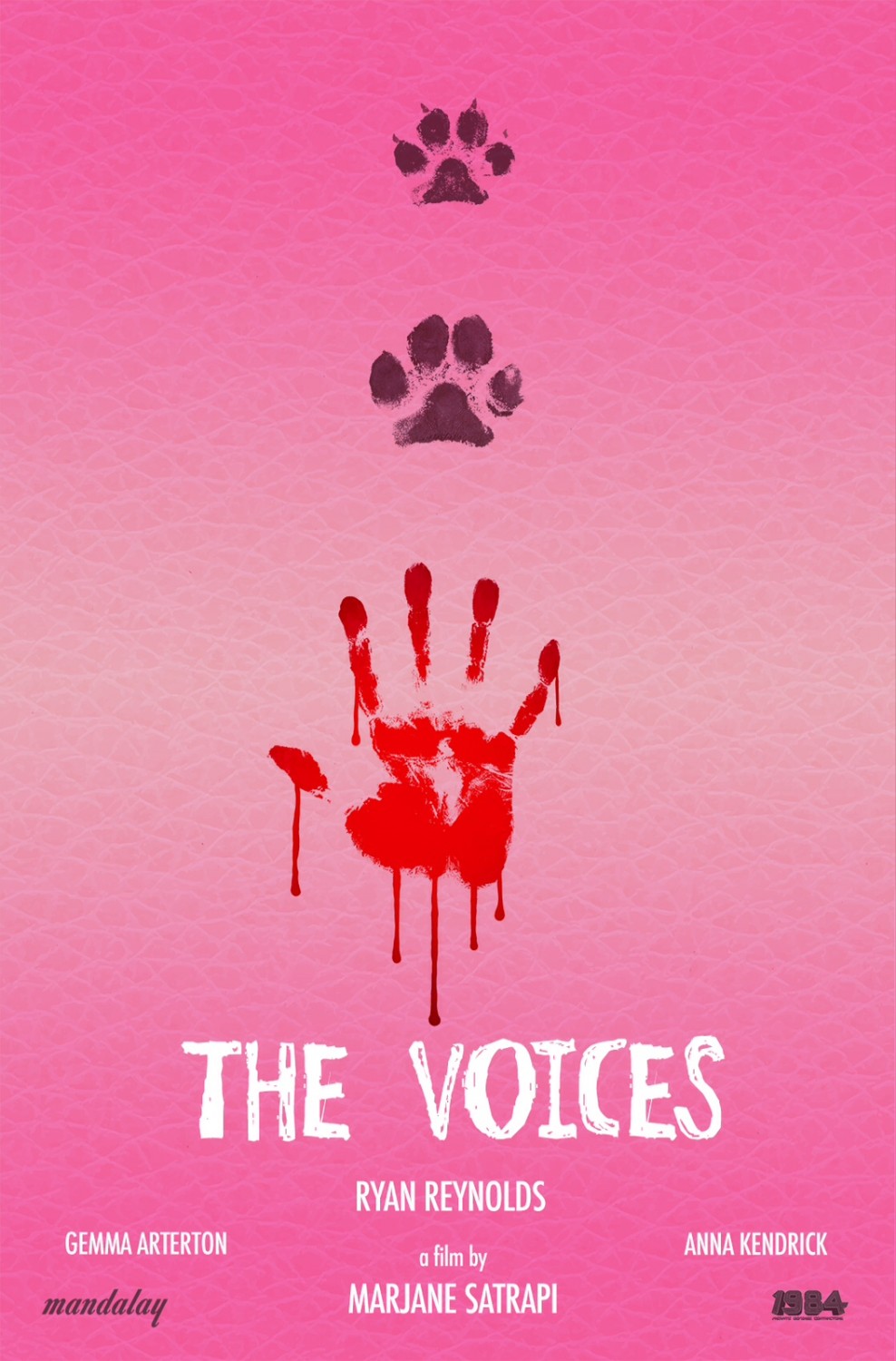