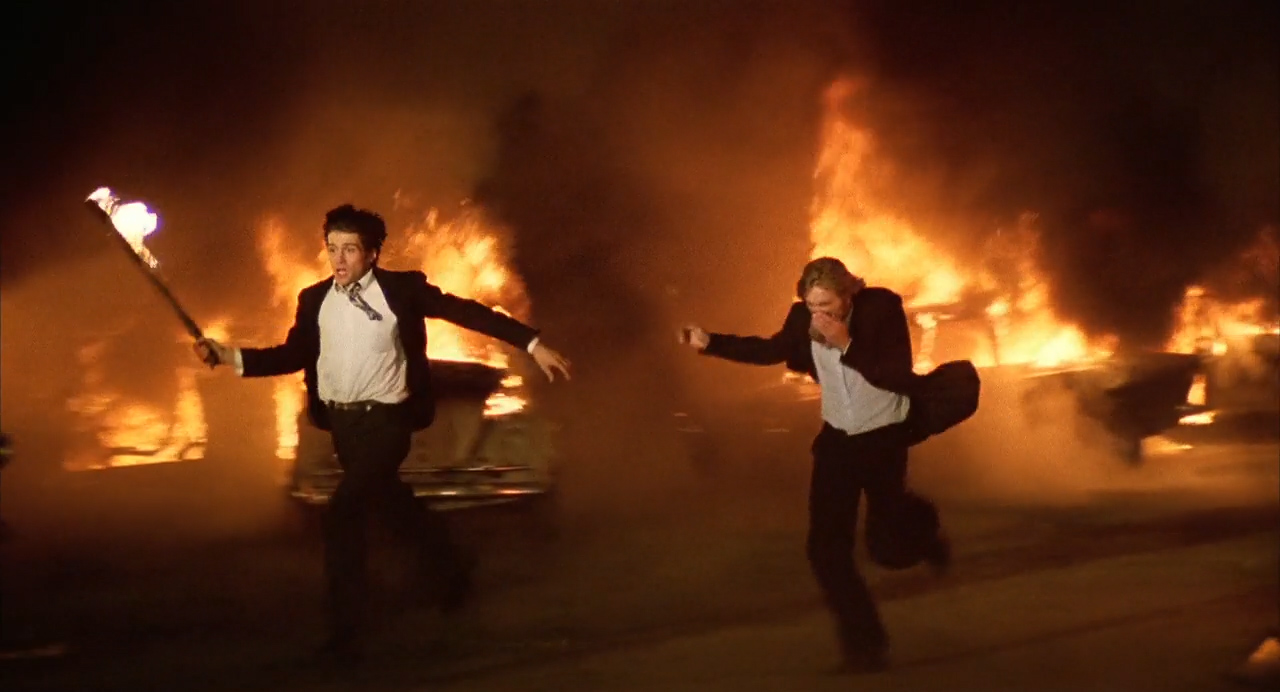 There won't be any murders today.

Live Like a Cop, Die Like a Man would not be a bad place to start when first exploring the often sleazy world of 1970s European exploitation movies. This wild poliziotteschi doubles down on Hollywood's "renegade detective" trend popularized in Bullitt and Dirty Harry, but does so with its filthy tongue tucked into its cankerous cheek. Marc Porel and Ray Lovelock star as swaggering loose canon buddy cops who don't think twice about murdering any criminal within their reach — even those who are already well out of commission. As they deal with random crimes and hunt down an elusive crime lord, their exasperated chief implores them to play by the rules, for their own good. Do you think they listen?

Live Like a Cop, Die Like a Man has exactly what you would expect from an Italian film with that title from that era — brutal violence, glib misogyny, a bit of nudity — but adds something special with its playful satirical point-of-view towards its delinquent Starsky and Hutch. Director Ruggero Deodato and screenwriter Fernando Di Leo not only take their heroes' misdeeds and antics to wonderfully absurd lengths — for training, for example, Porel and Lovelock roll around in the dirt and shoot at targets right behind each other, from close range — but also insert a recurring gag that for all their macho playboy self-regard, the rowdy partners are inadequate when it really matters. The entire movie is, ultimately, a joke at their expense, and not a bad one at that.

A few years later Deodato would shed the humorous twist that worked so effectively here and direct two of the most notoriously shocking video nasties, Cannibal Holocaust and The House at the Edge of the Park.

Lots of fun ridiculous scenes in #LiveLikeACopDieLikeAMan - Training regime is rolling in dirt & shooting at each other. #PotLuckFilmFest https://t.co/HnkxilTJSd 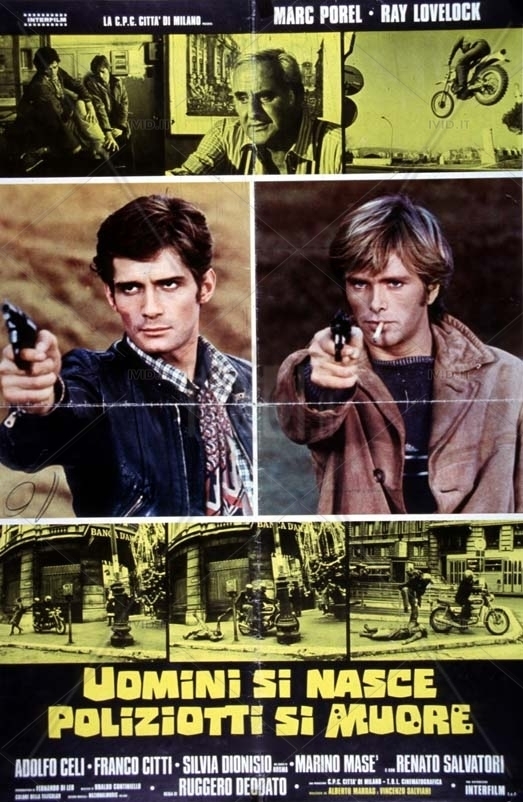