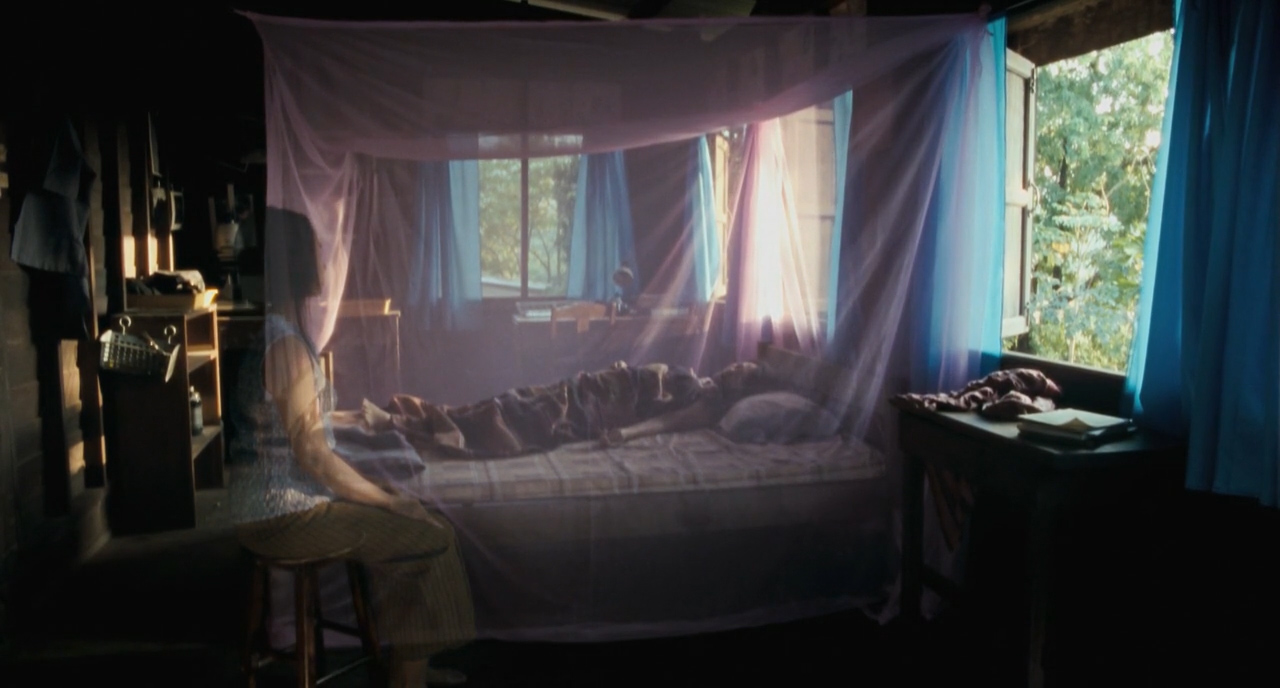 Uncle Boonmee Who Can Recall His Past Lives (2010)

Uncle Boonmee Who Can Recall His Past Lives (2010): Reviewed

Last year I watched my first movie from acclaimed Thai auteur Apichatpong Weerasethakul, his 2004 semi-romance Tropical Malady, which won the 2004 Cannes Film Festival Jury Prize. While I praised that film for its laconic, natural style, I found its artistic indulgences unsuccessful: they were either too cryptic or muddled in their execution; either way, they neither enhanced nor re-framed the narrative in an interesting or meaningful way. Weerasethakul may simply be one of those beloved directors whose signature approach I simply don't value, as all the same observations apply equally to Uncle Boonmee Who Can Recall His Past Lives, which took the Palme d'Or at the 2010 Cannes Film Festival.

Another in this list's "watch old people die" sub-theme, Uncle Boonmee Who Can Recall His Past Lives contemplates both death and life as the title character nears the end of a battle with liver disease. A widower living on his rural farm with a Laotian caretaker, Boonmee is visited by two guests from the city, his sister-in-law her son; and then a couple of of more unexpected guests drop-in: the half-corporeal spirit of his dead wife, and his long lost son, Boonsong, who has become a Bigfoot-like nature spirit called a "ghost monkey" (those are Boonsong's glowing red eyes staring into your soul from the movie's compelling poster art). After an interlude telling the story of ancient princess who is ashamed of her looks, sheds her jewels and fancy garments, and has sex with a talking catfish, Boonmee and his guests head into the jungle for some existential exploration.

On its surface, Uncle Boonmee Who Can Recall His Past Lives seems eager to inspire head-scratching wonder, but, like Tropical Malady, its metaphors are both too simple and not well enough explored to earn that creative consternation. There appears to be, primarily, a prosaic message about finding one's place in the world; specifically in some kind of primordial communion with the spiritual side of nature. Every character is going from one place to another, mostly seeking something adjacent to harmony or solace. Tangentially, there is a less-clear notion that humans lose attachment to one another (and/or their true selves) the farther away they are drawn from nature, especially in the technological bustle of the city. It's in the service of this latter idea that Weerasethakul employs his most glaring gimmickry, but it puts an exclamation point on the already obvious, which is both artless and distracting.

All that said, I still like quite a bit Weerasethakul's quiet, patient contemplative style during his moments of conventional narrative. (Well, I could've used about 30 minutes less of walking around in the jungle, or looking at future photographs, or watching TV, or watching a young monk take a shower). He spends an unhealthy share of patience on material with no sense of motivation behind it, stretching thin ideas into pure boredom. Another undeniable quality of Weerasethakul's is his knack for catchy images. Any sighting of Boonsong and his ilk is captivating — later appearances of a silly costume shop gorilla suit, however, must be an intentional commentary on the demystification of nature — and the director beautifully captures the quiet, mundane moments of everyday life. My frustration with Weerasethakul at his best is that he doesn't seem pushed to be more precise or more productive with making his best matter. His flights of fancy either over-complicate simple ideas — hiding their emotional or intellectual resonance under unnecessary additional layers of fantasy and artifice — or they try to do too much, standing in with attention-grabbing audacity for half-formed ideas that don't warrant such fanfare. I sometimes think I would prefer Weerasethakul to drop the fantasy all together and just apply his sublime tone to a direct narrative, but I'm not sure that he has enough substance to pass for 90 minutes without his tiresome distractions. 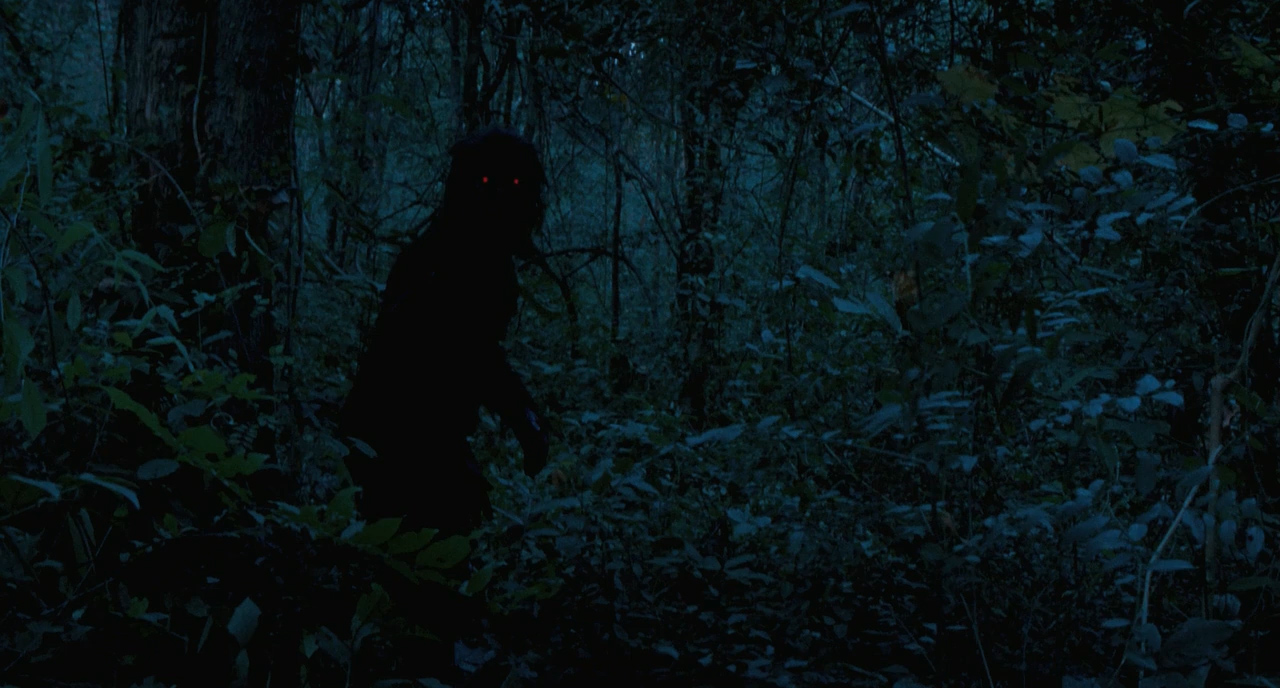 Uncle Boonmee Who Can Recall His Past Lives (2010): Ranked

After a strong start, with two movies from this inaugural list topping 75% on my Flickchart, Uncle Boonmee Who Can Recall His Past Lives (2010) brings the Silver Screen Streak movie challenge back to dreary Earth, with a dismal ranking of #3304 (30.25%).

This eats up ONE of Mike Seaman’s FOUR PASSES. I will watch at least three more movies from his contributed list, TSPDT’s Most Acclaimed Films of the 21st century. Next up is Bela Tarr's The Turin Horse. 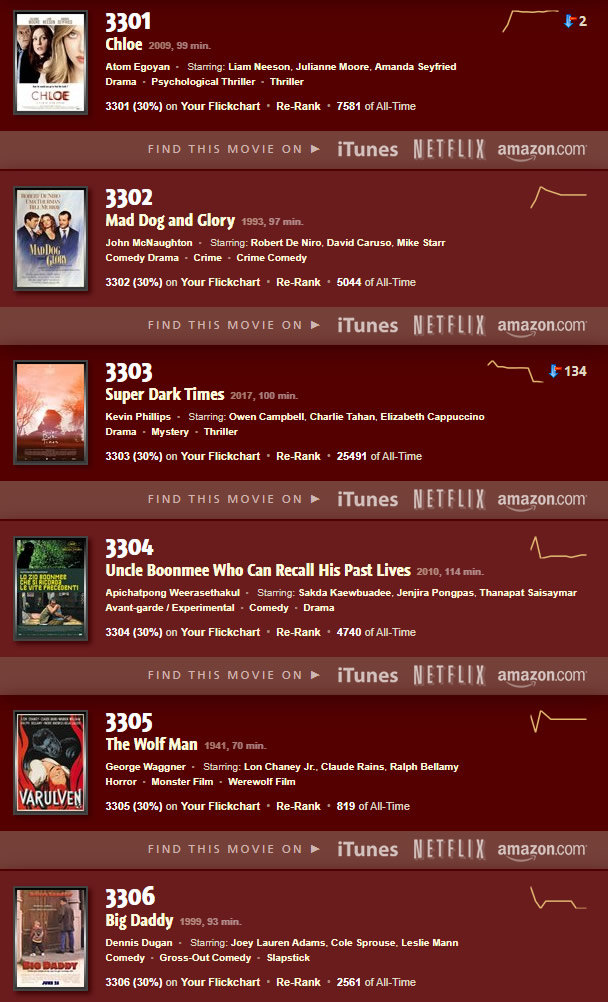 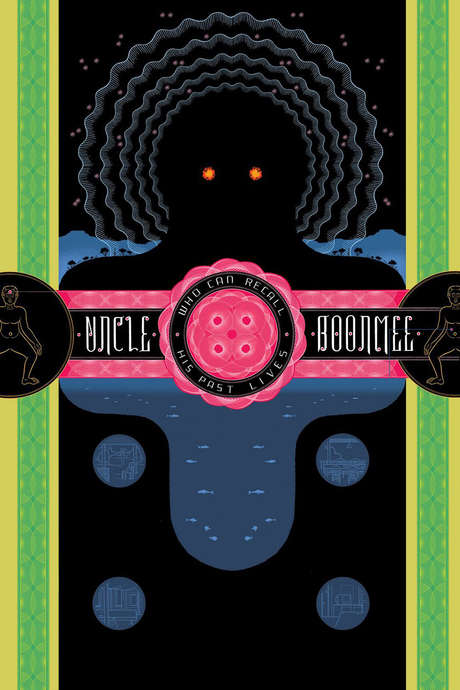 Uncle Boonmee Who Can Recall His Past Lives (2010) Gallery 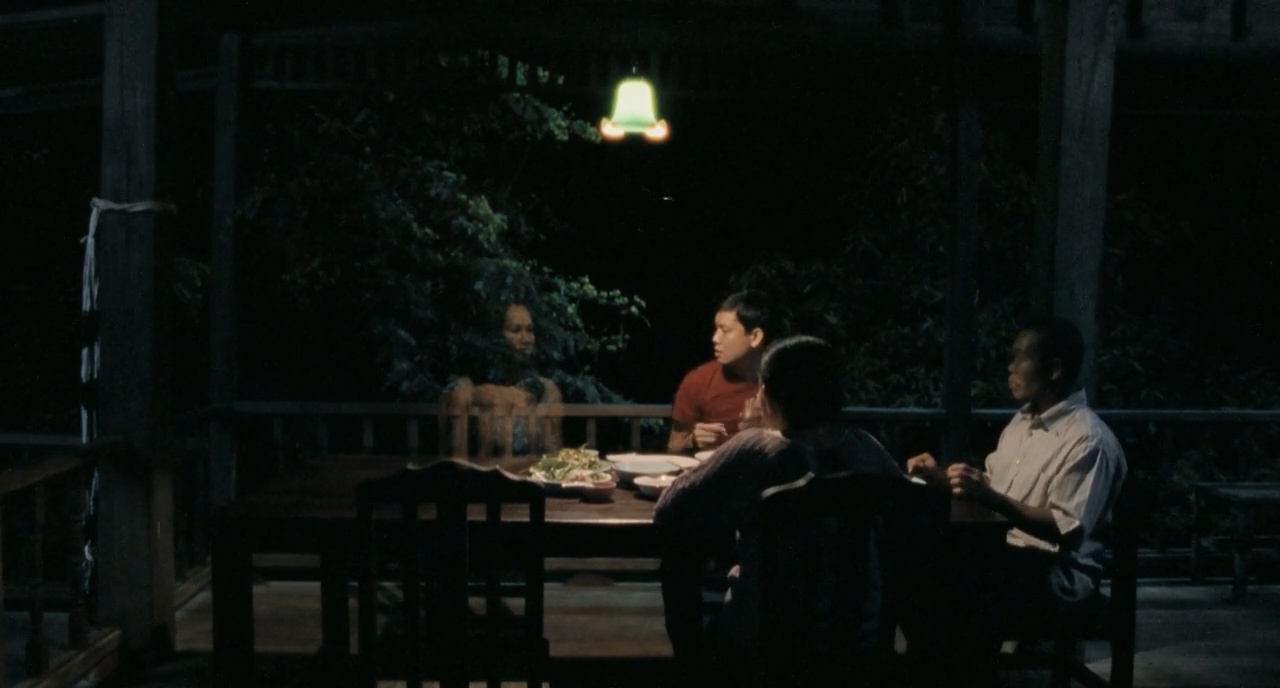 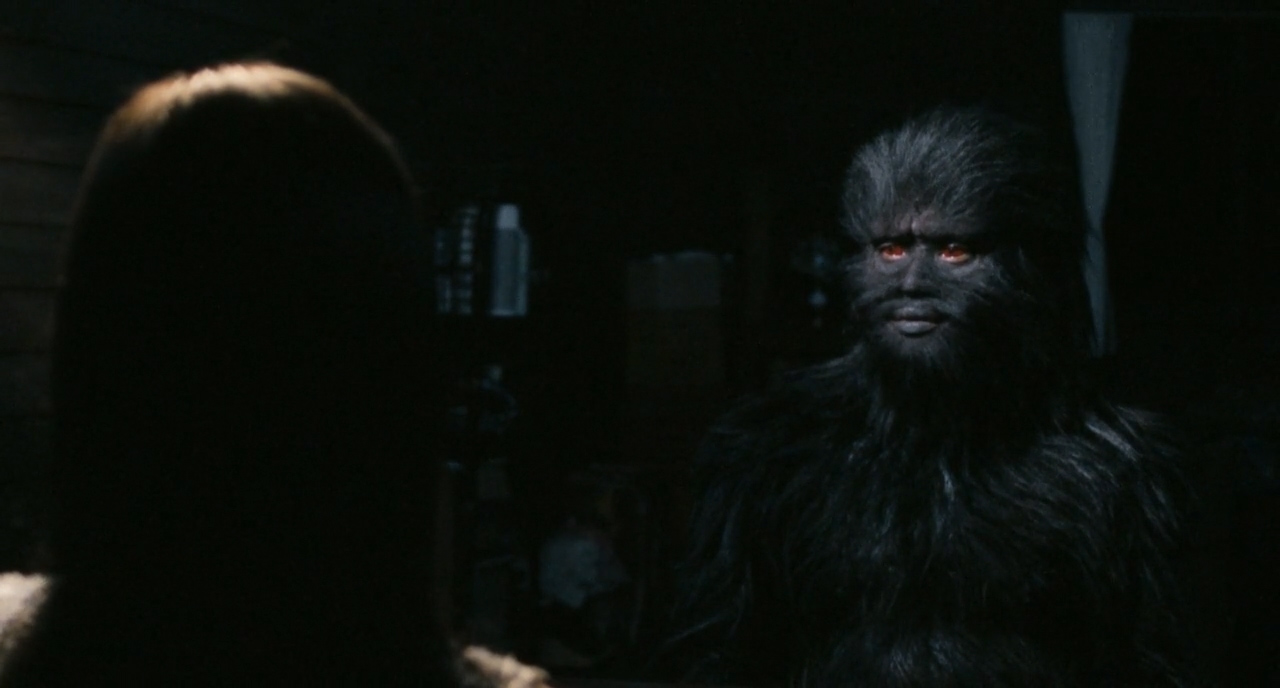 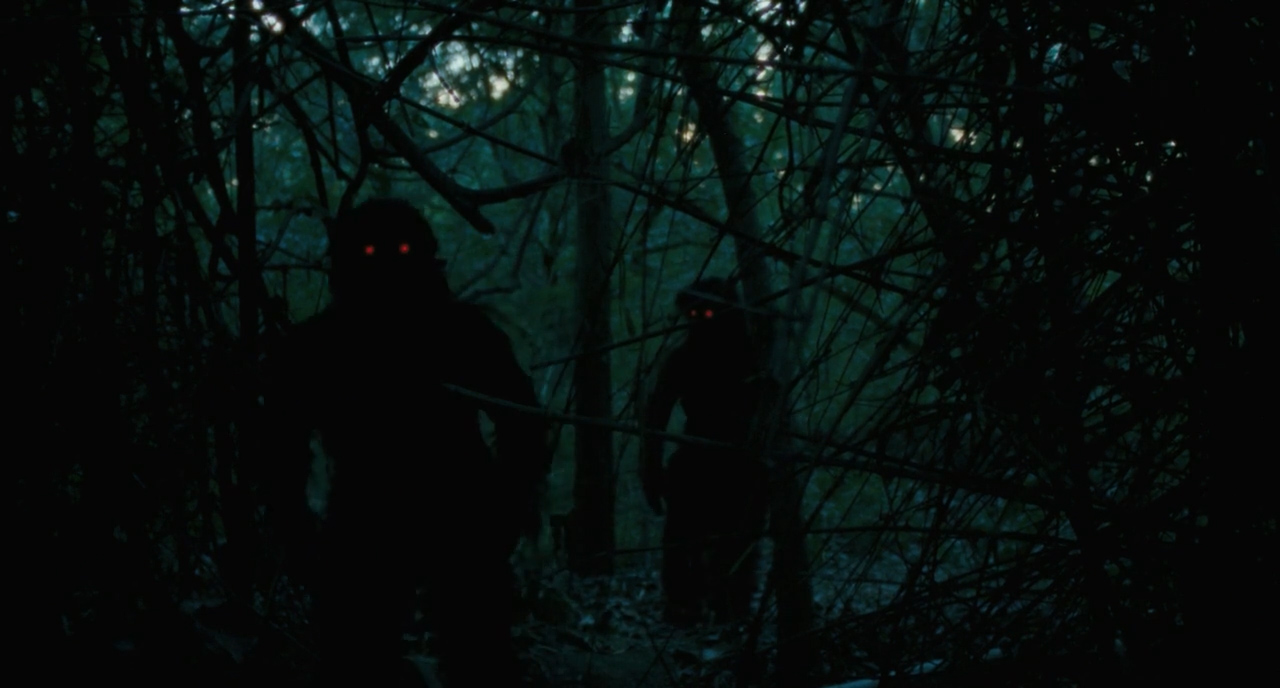 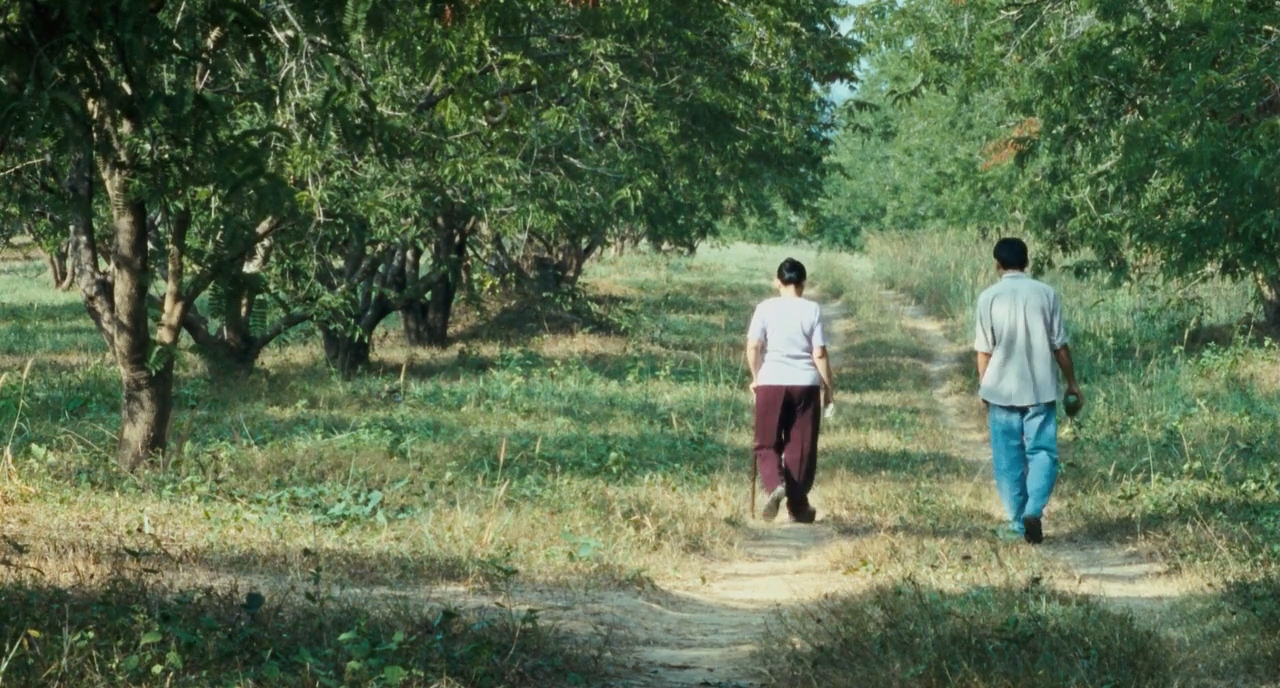 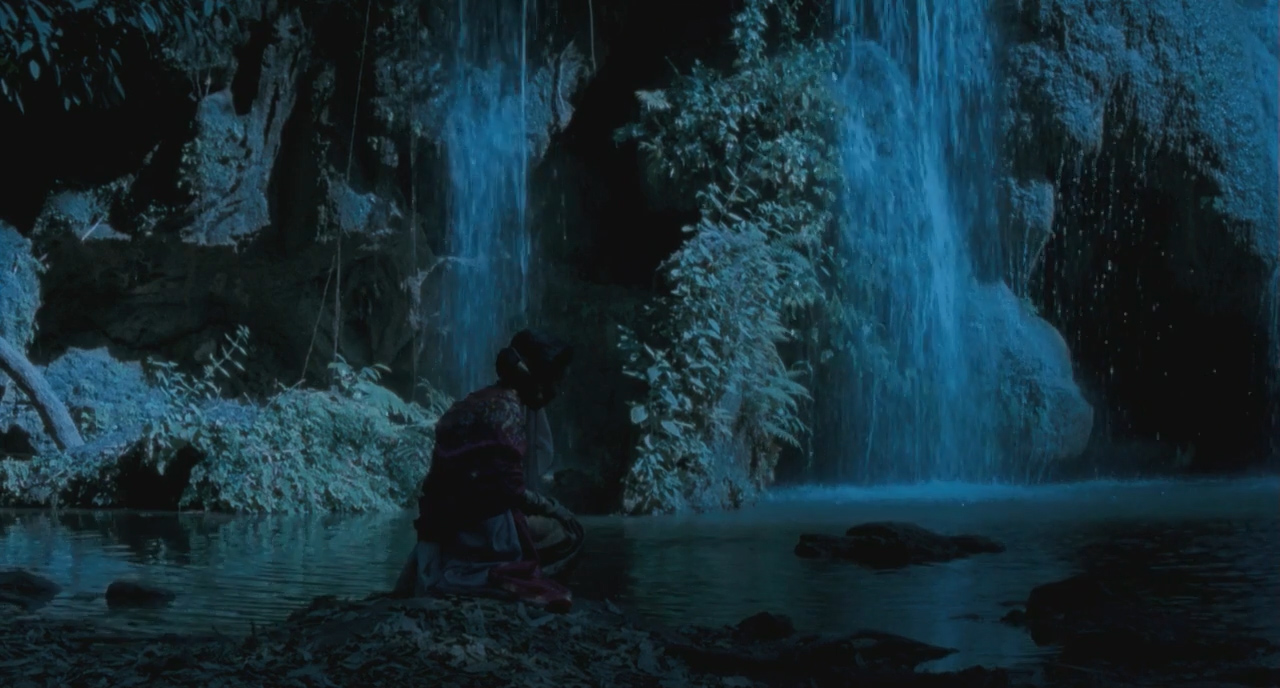 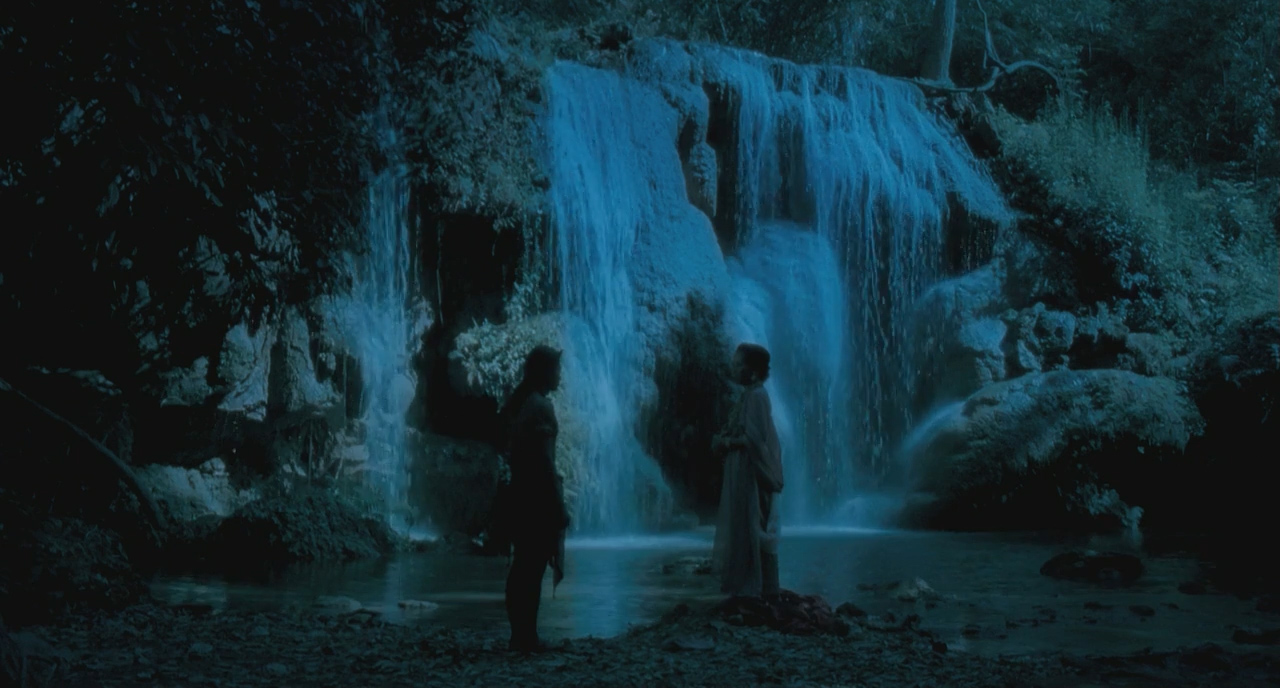 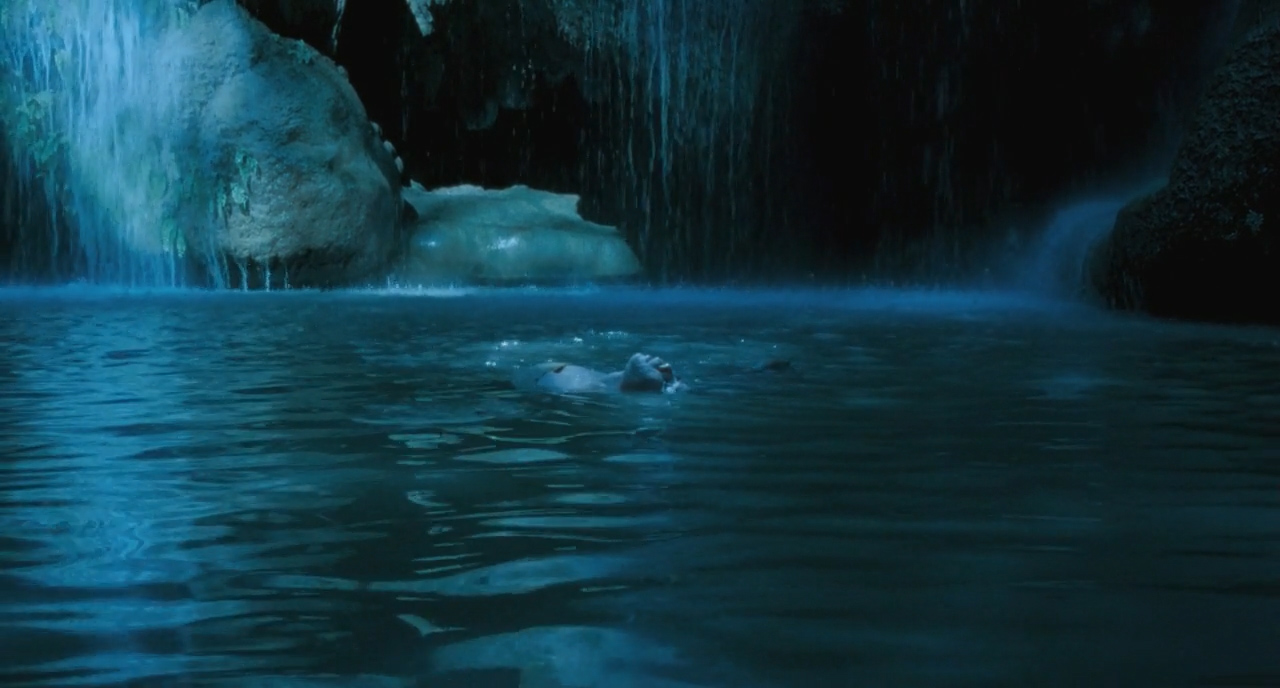 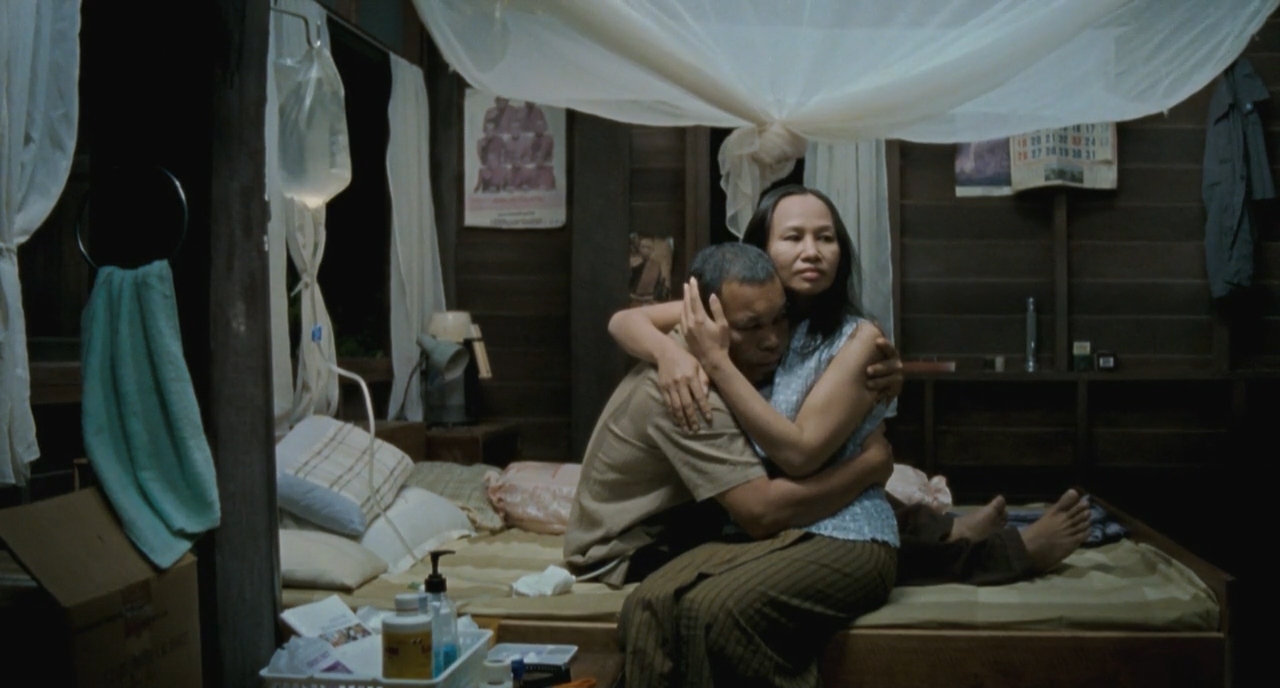 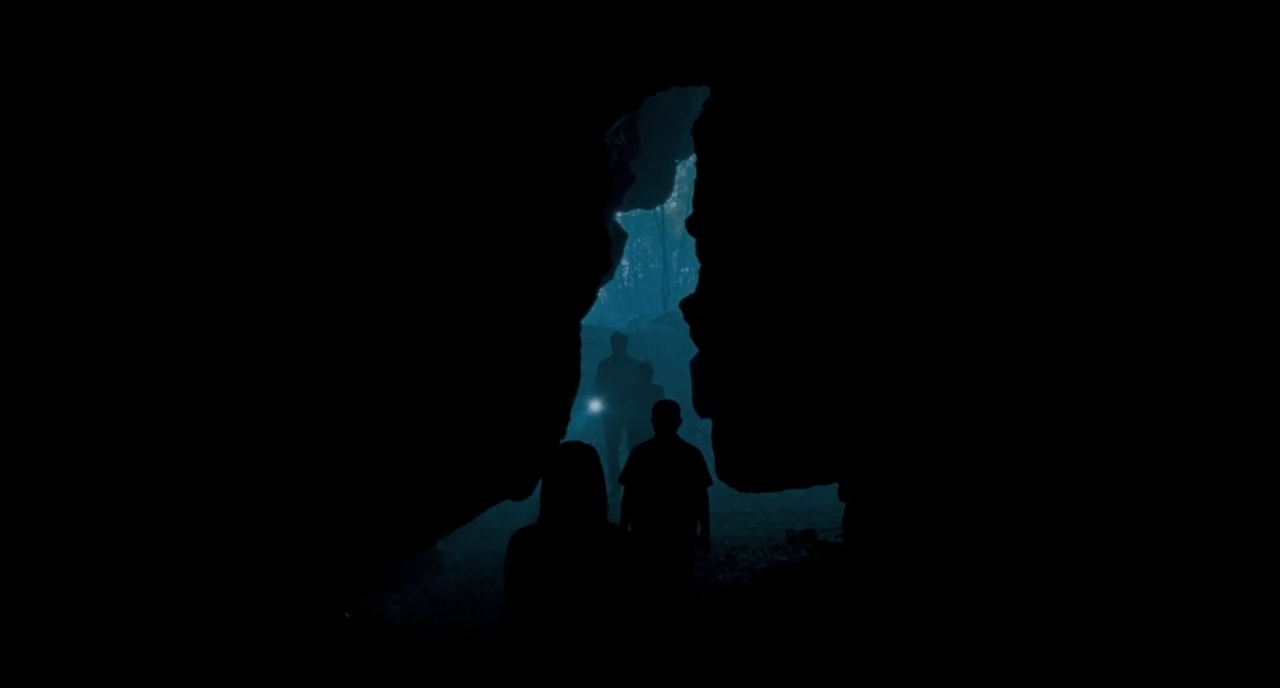 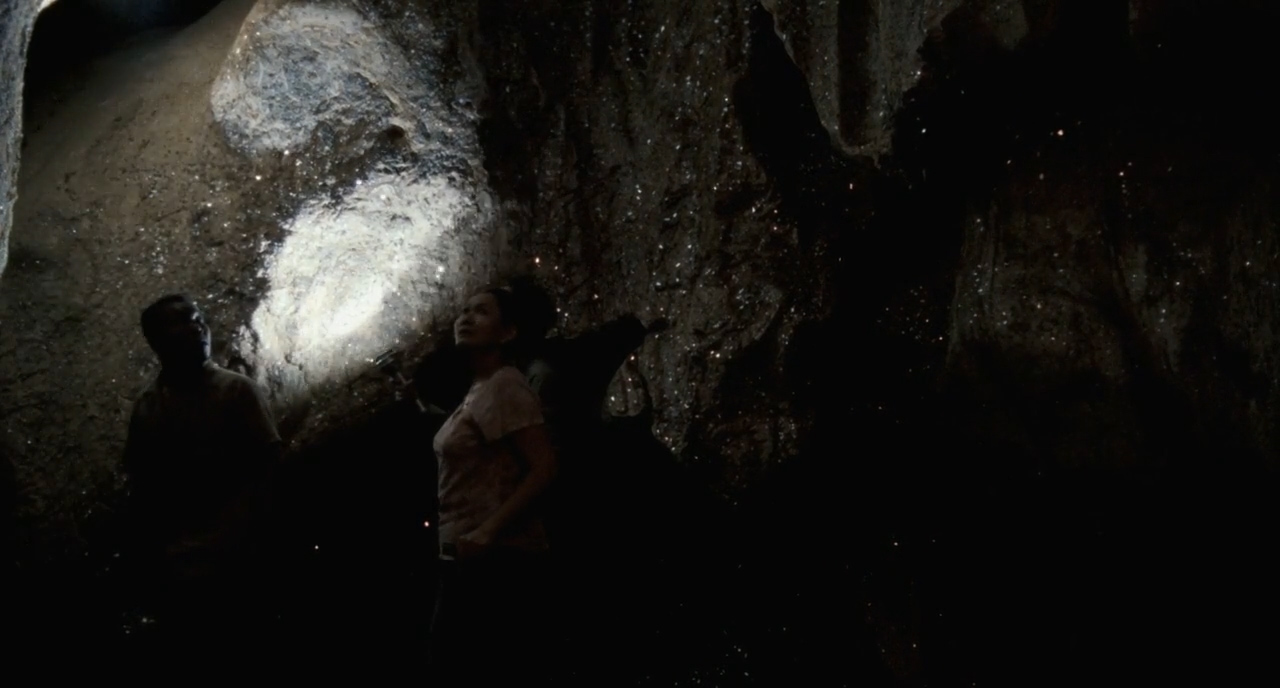 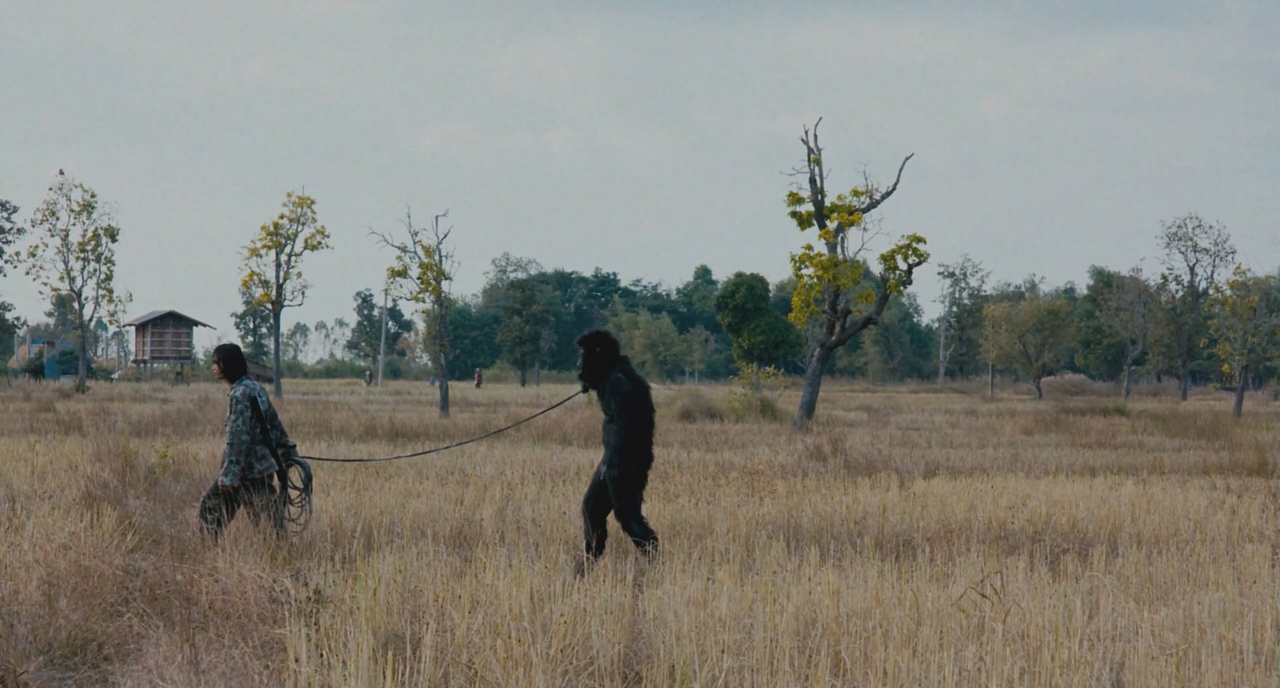 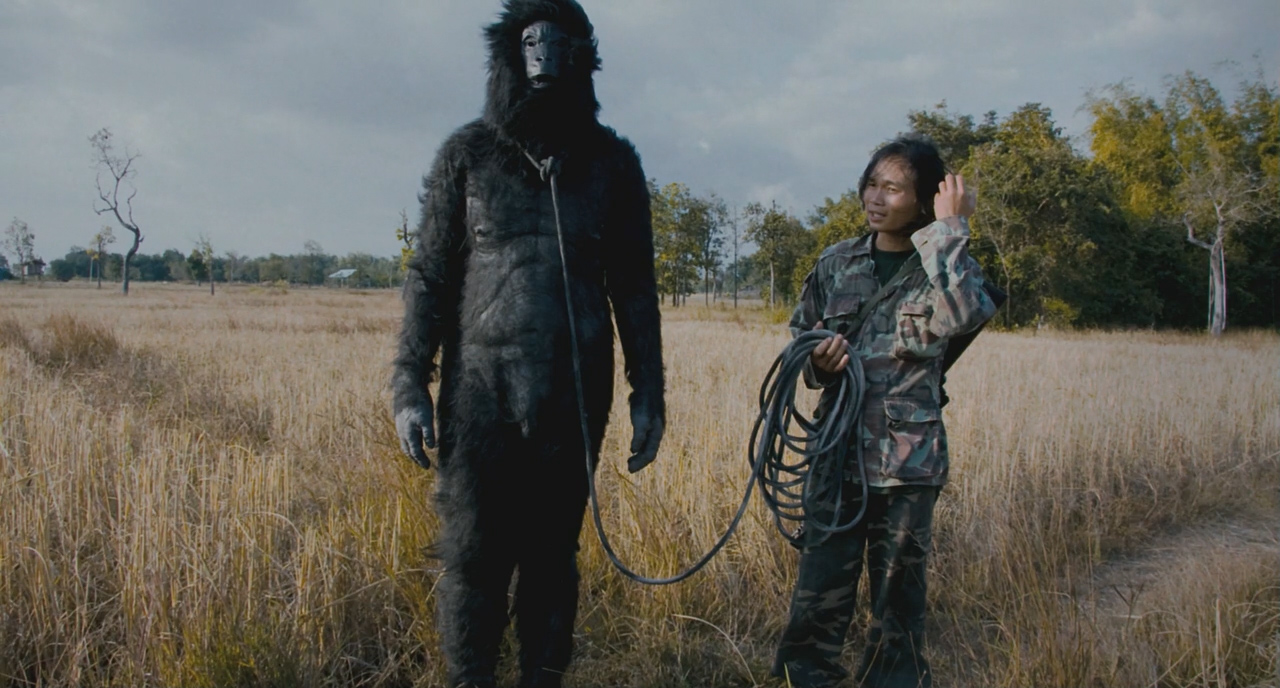 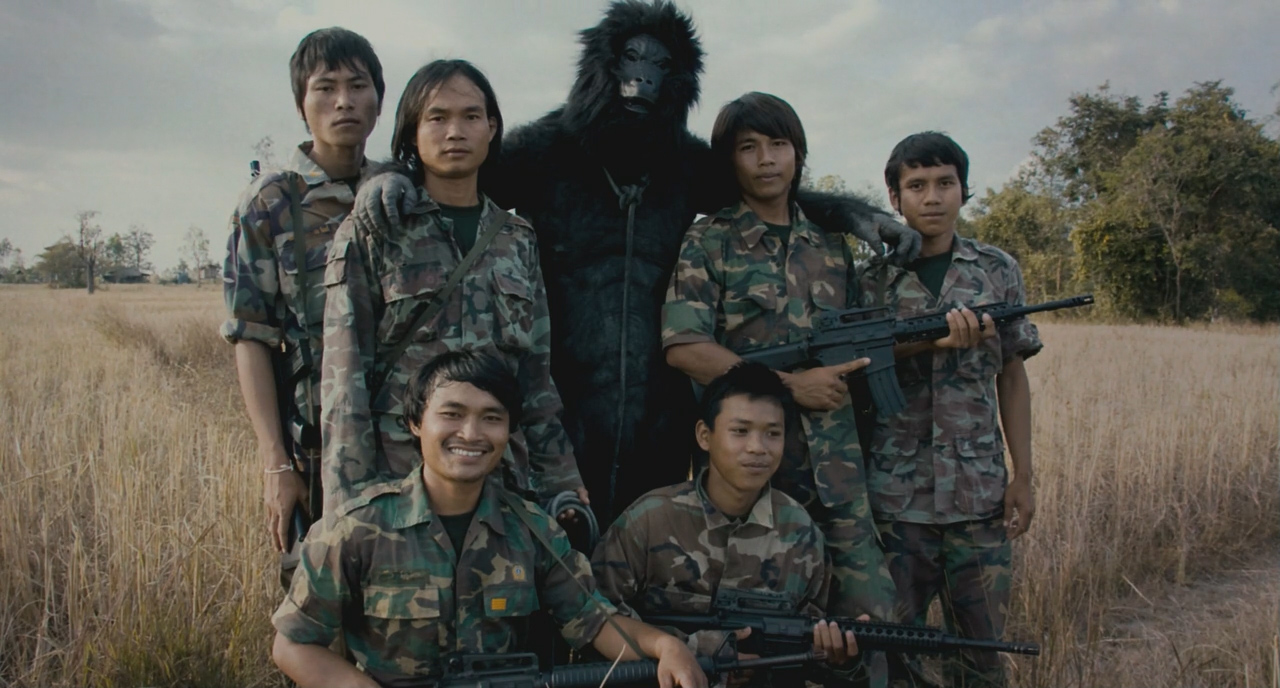 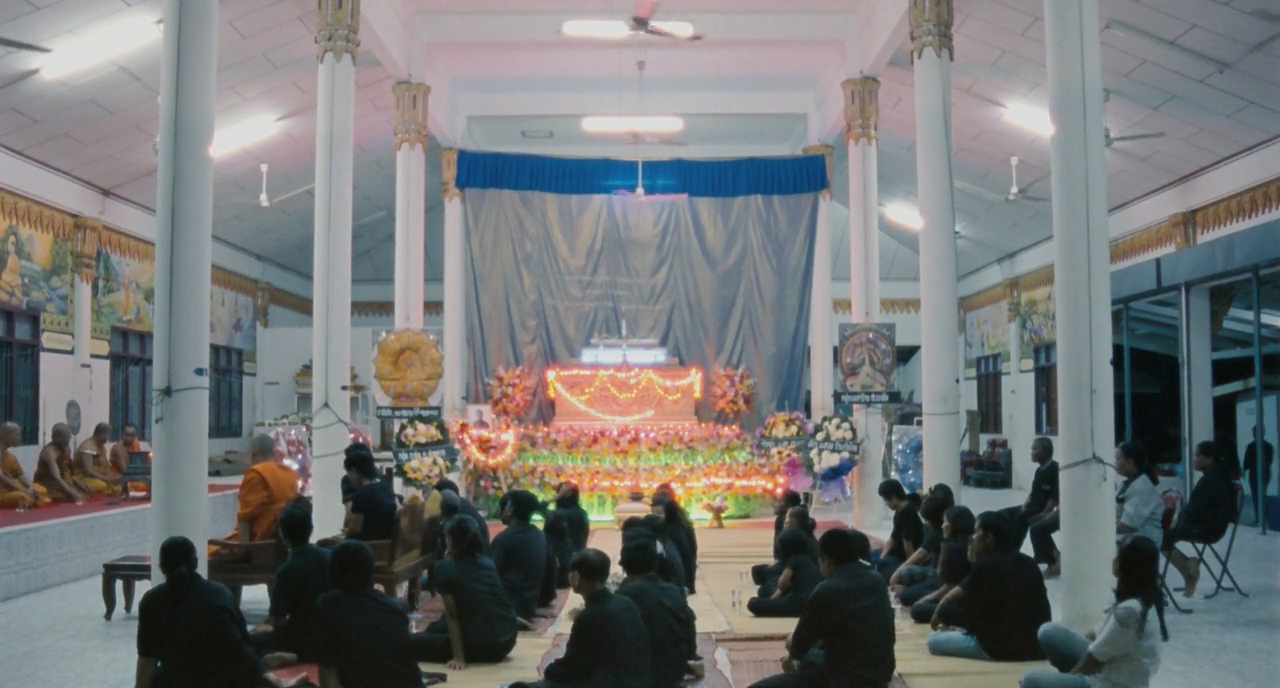 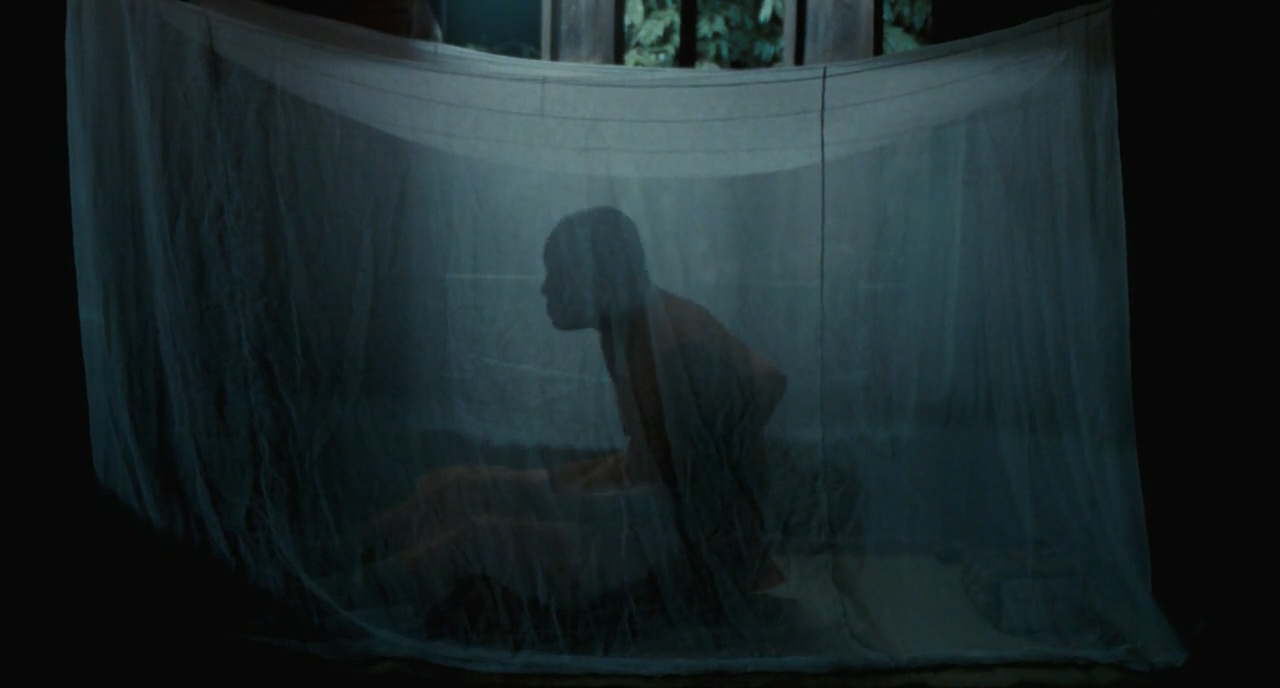 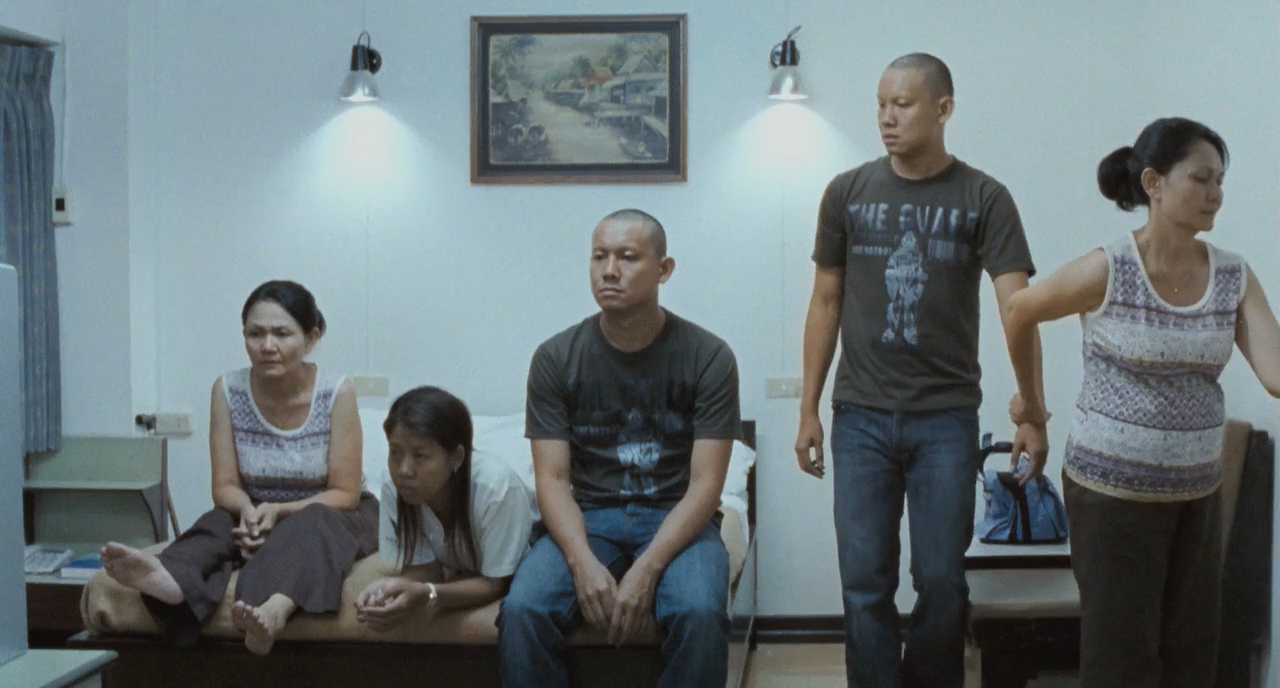 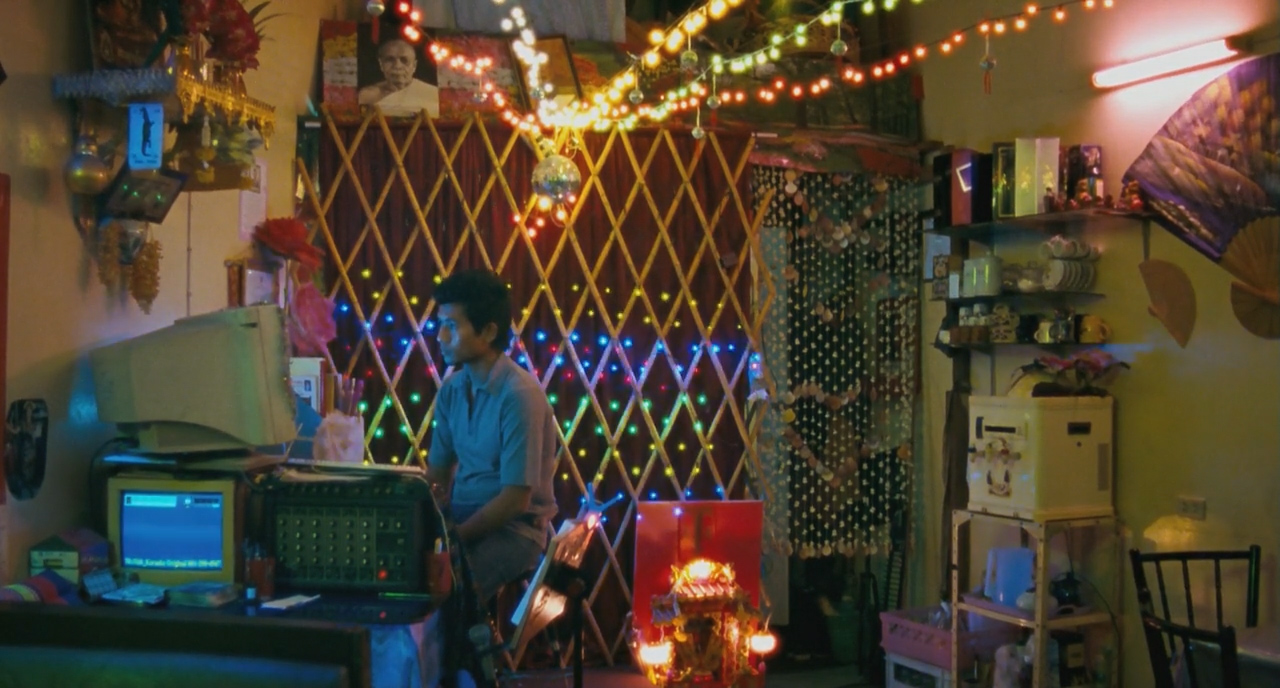