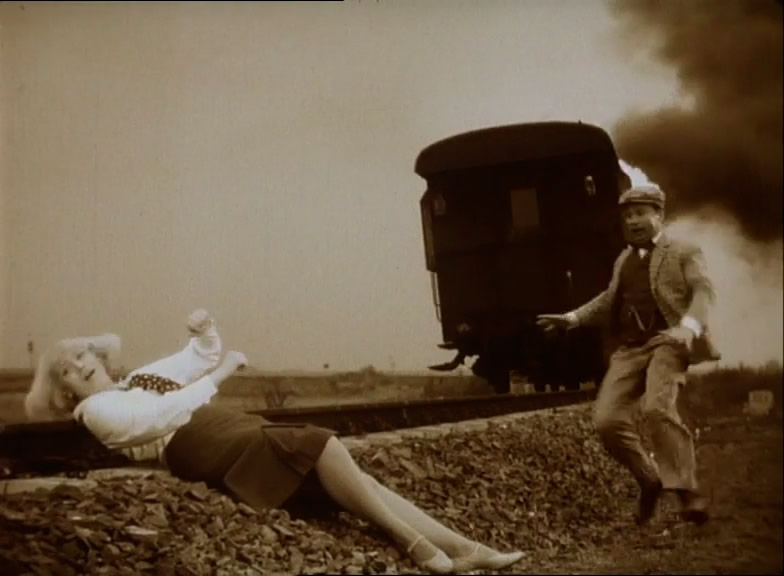 Deconstruction was all the rage among the emerging film movements of the 1960s, but it's possible that no movie of that era subverted its storytelling as methodically as does Happy End (1966), from the Czech New Wave. A unique comic fantasy, Oldřich Lipský's morbid comedy starts at the end and works its way back to the beginning.

Vladimír Menšík stars as Bedřich Frydrych, who, in 69-minutes, tells his life story, starting from his execution for murder and ending (almost) at his birth; but the way that Frydrych sees it, his death was his birth (or "unbirth"), and all of the events that followed (or preceded) his trip to the guillotine are typical of life's progression forward rather than backward. Like most humans, his early life is educational and sheltered (for him, this is prison), after which he is released into the world to meet his wife for a tumultuous marriage marked by adultery and murderous fantasies until the very end (beginning).

There is a lot of cleverness in the engineering of Happy End, which works well for a one-joke gimmick. Lipský doesn't just rely on easy gags, though there are plenty that come naturally from watching film played backwards and treated as if events in reverse are normal. For example, a man falling out of a second story window is described as flying into the apartment; a stripper is described as a naked woman performing the morally upright act of 'putting on warm clothing set to music;' seals spit out fish into the hands of hungry humans; and it is never not funny to watch people miraculously producing perfectly formed food from their chewing mouths. But Lipský takes the humor in Happy End two steps further. First, he designs his dialog so that many lines which might have sounded innocent in forwards-context play as acerbic barbs in reverse; and, second, the premise of Frydrych narrating his backwards life as if it is a series of naturally progressing events works often enough to make one wonder just how much time Lipský must have spent designing such a trifle.

Happy End is ultimately a trifle, constantly amusing but with no punch behind its imaginative concept. Like most gimmicky comedies, it is primarily about its gimmick, and despite the darkness of its subject matter — murder and suicide played for the softest of laughs — never tries to wrestle anything meaningful out of that dissonance. Maybe there's a hint of revisionist history, as a condemned man attempts to undo his poor fortune by reversing the narrative of his sad reality, but Lipský presents it all so blithely, in a style that hearkens to early sound comedy. With sepia-toned film and dominant echoes of the broadness of silent slapstick, there's never enough weight to overpower the elegance of Happy End's airy construction. Playfulness is prioritized above all else.

While it is tempting to chide Lipský for punting on the last (or first) 30 years of Frydrych's life (which are dealt with in about one minute), you have to credit a director who understands not to overstay his joke's welcome. Happy End is blissfully short, making it an easy recommend for anyone who favors high-concept inventiveness. 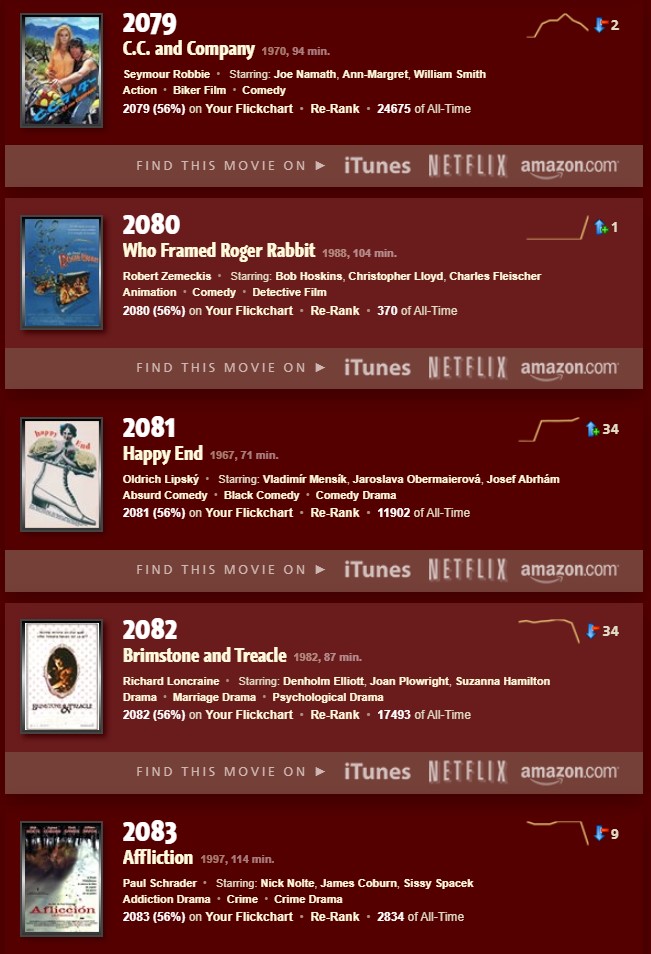 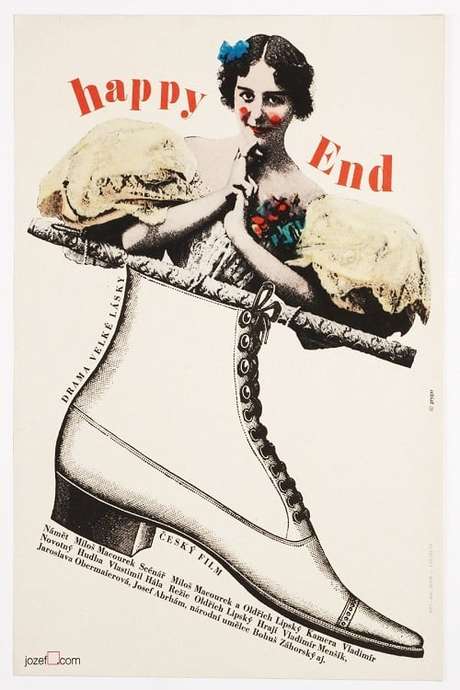 More about Happy End (1967) on Videopolis 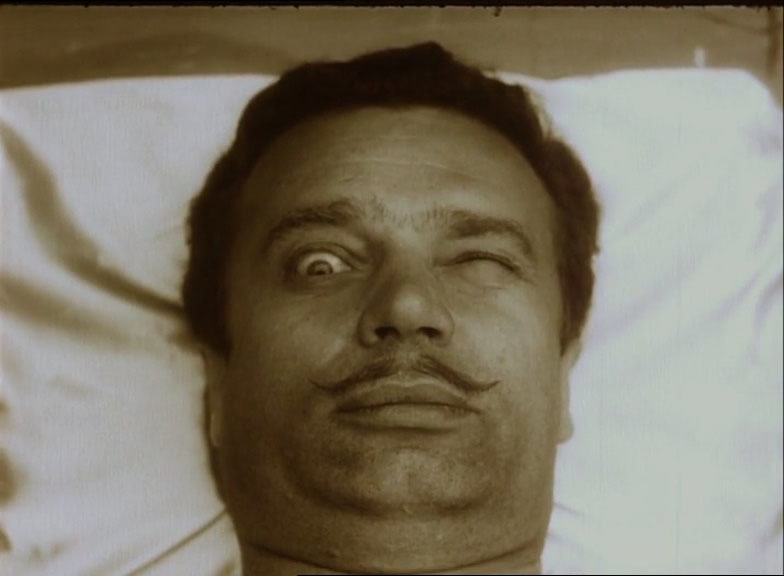 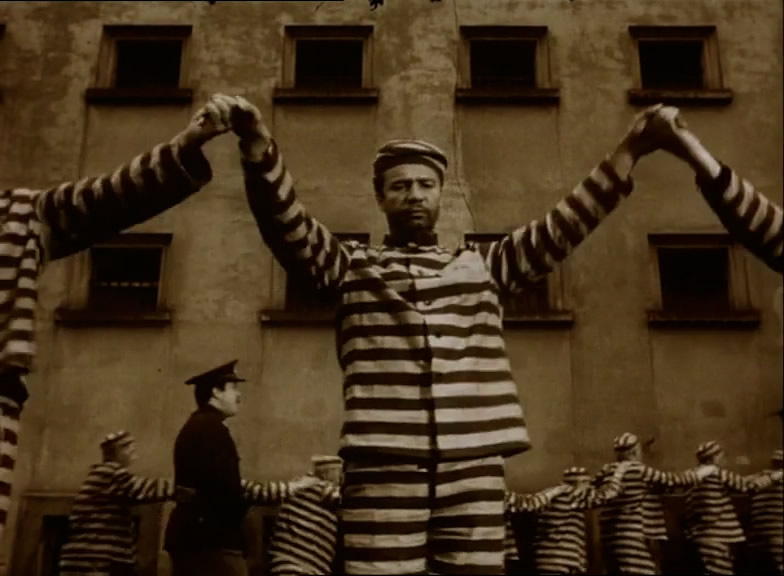 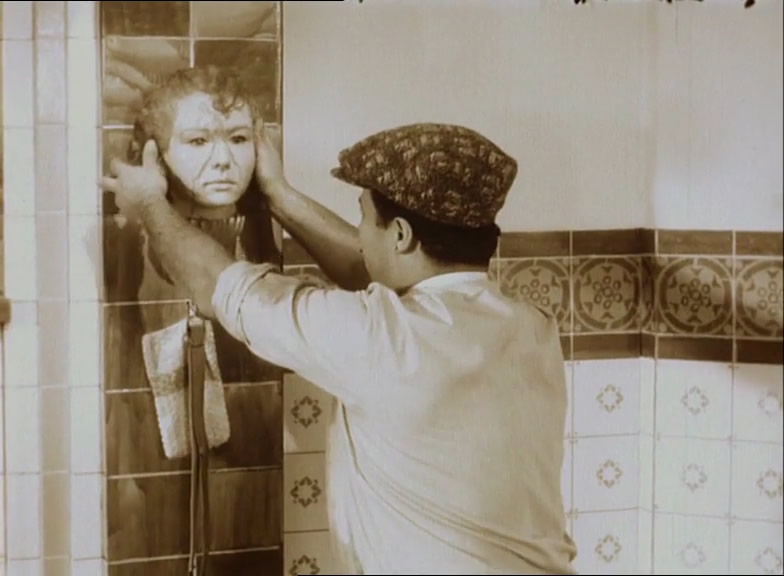 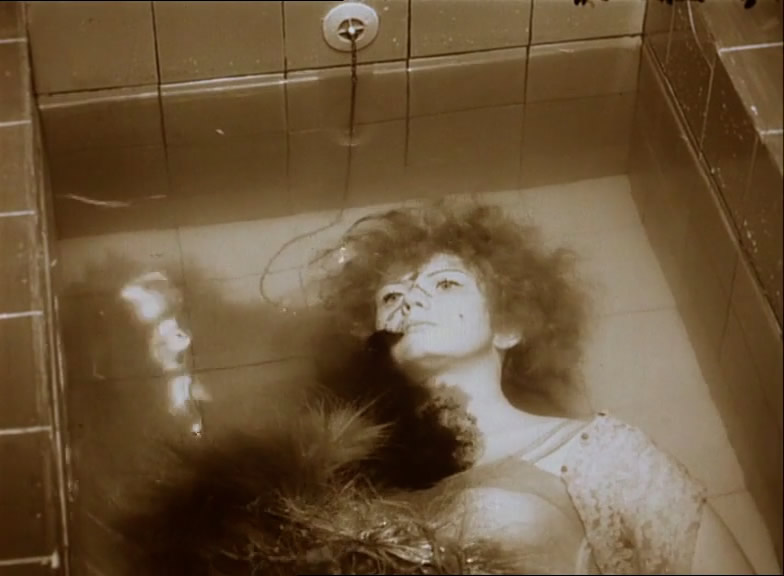 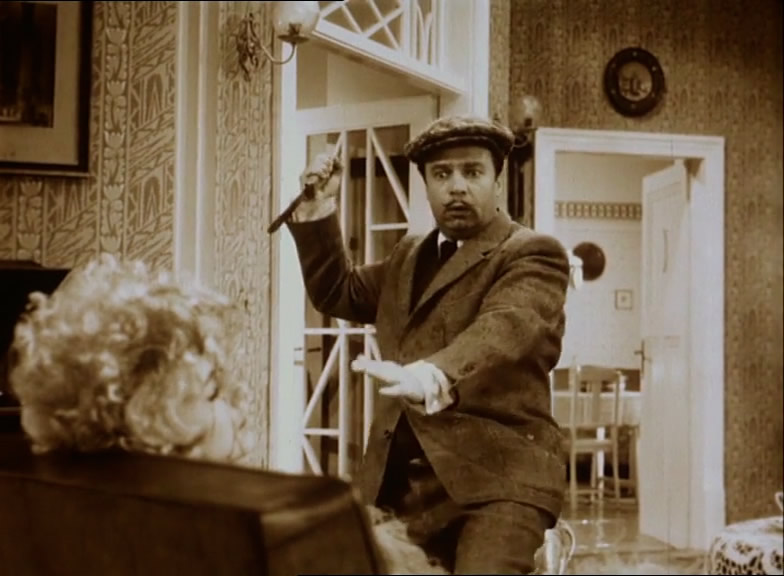 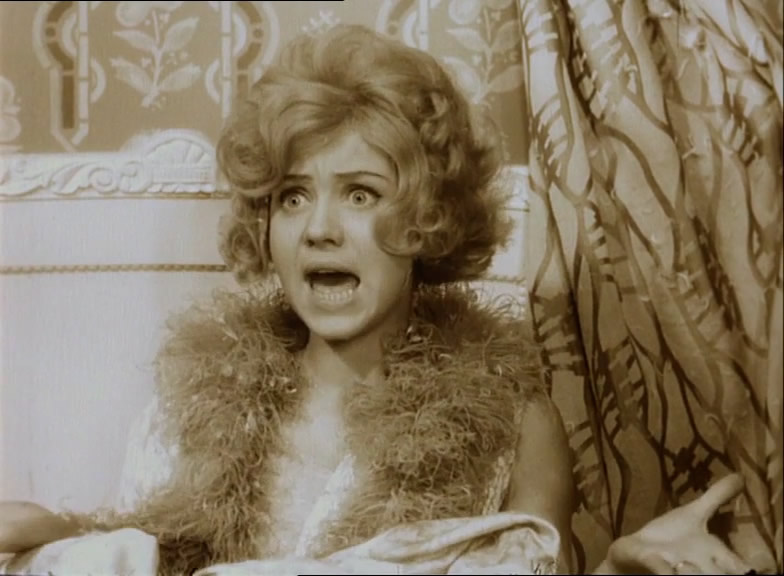 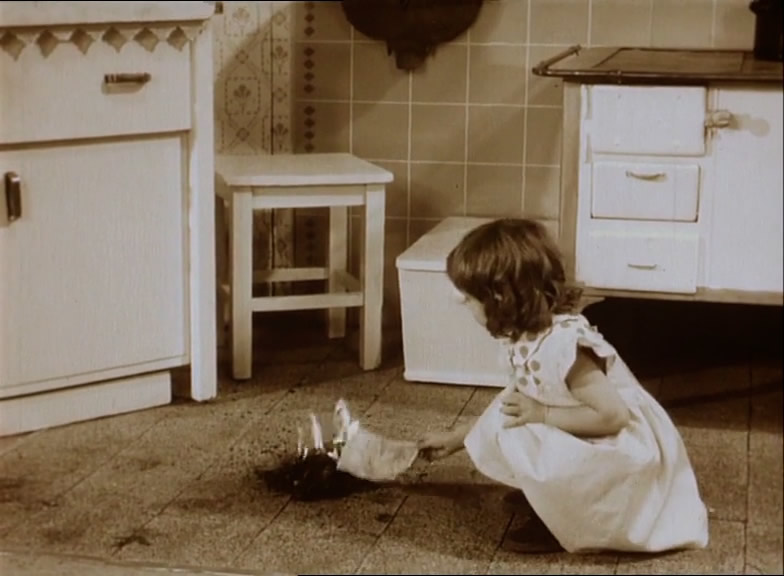 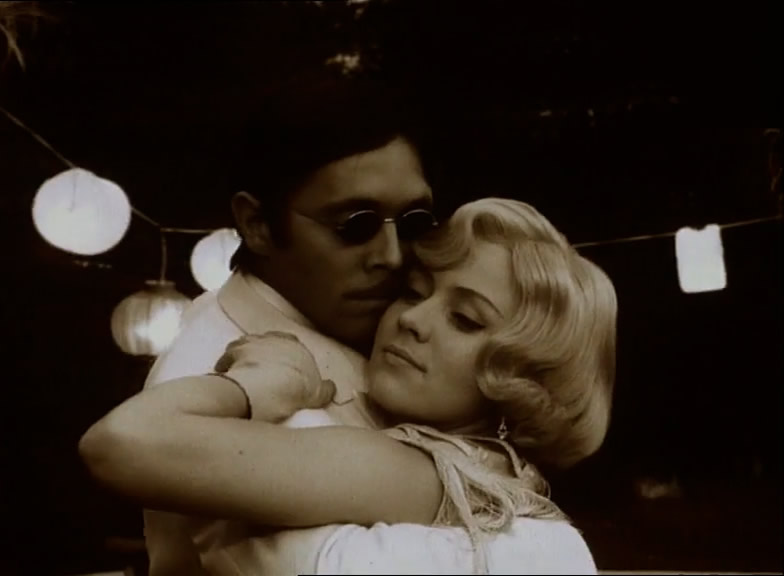 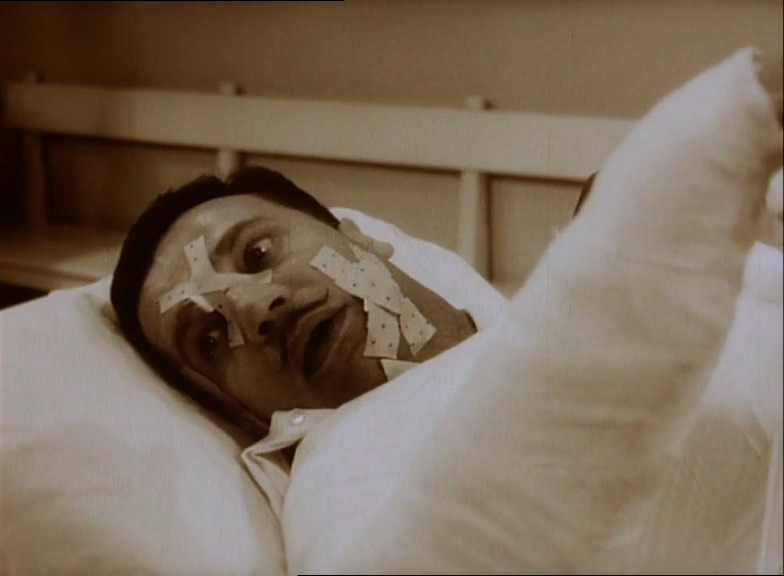 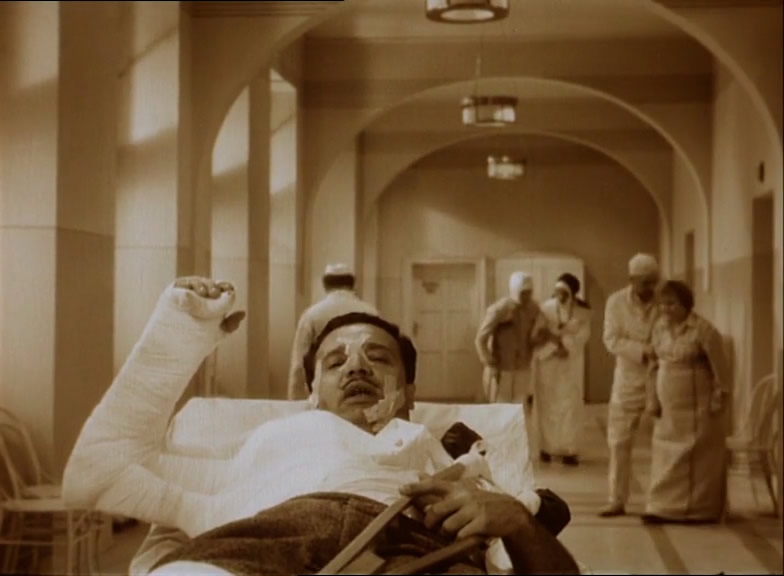 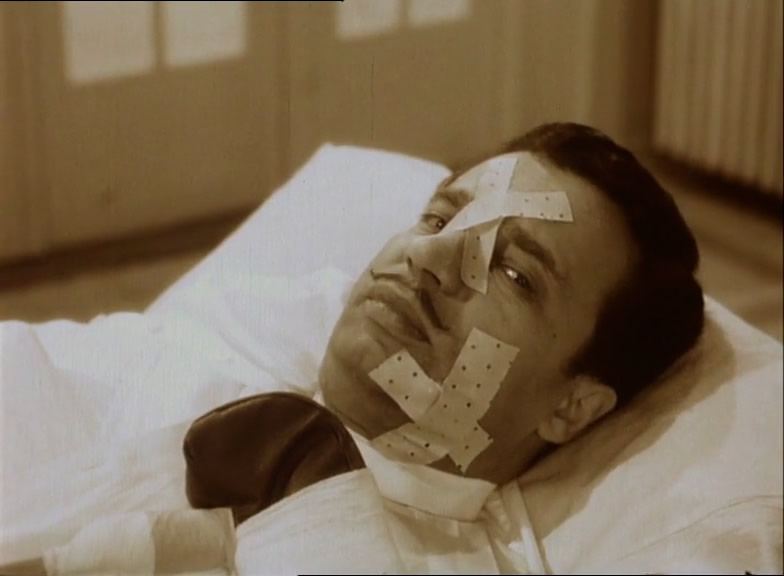 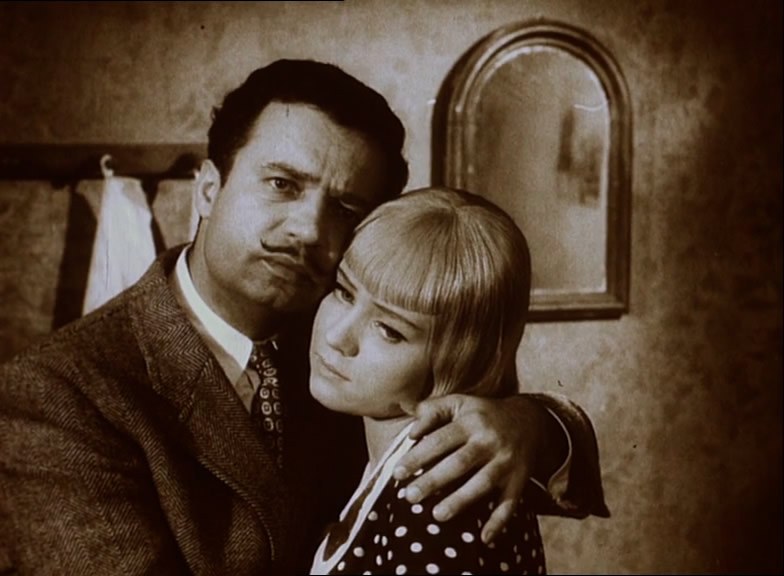 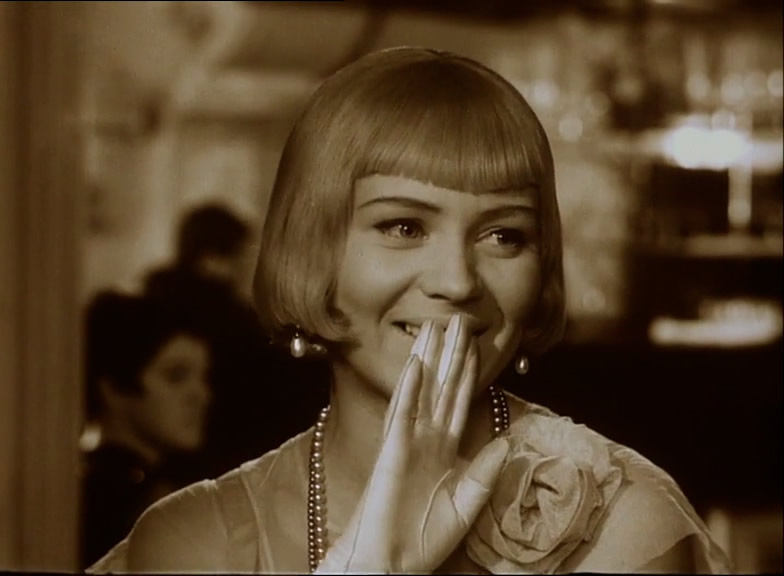 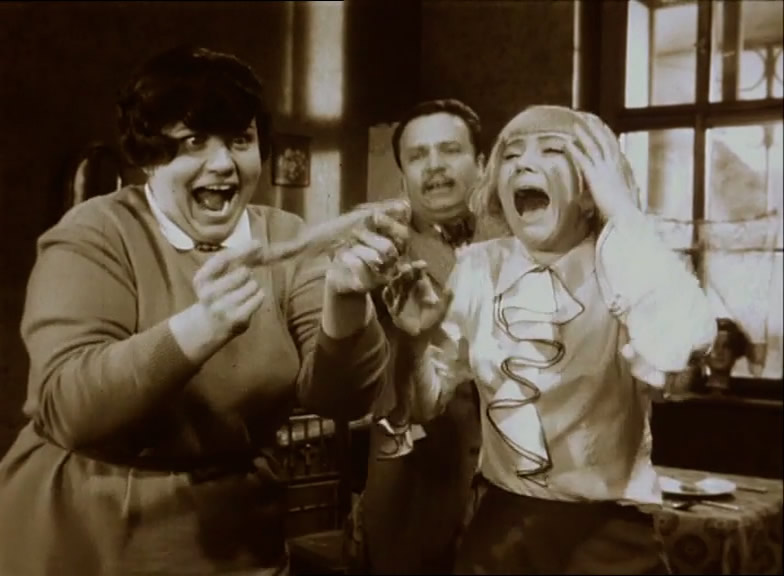 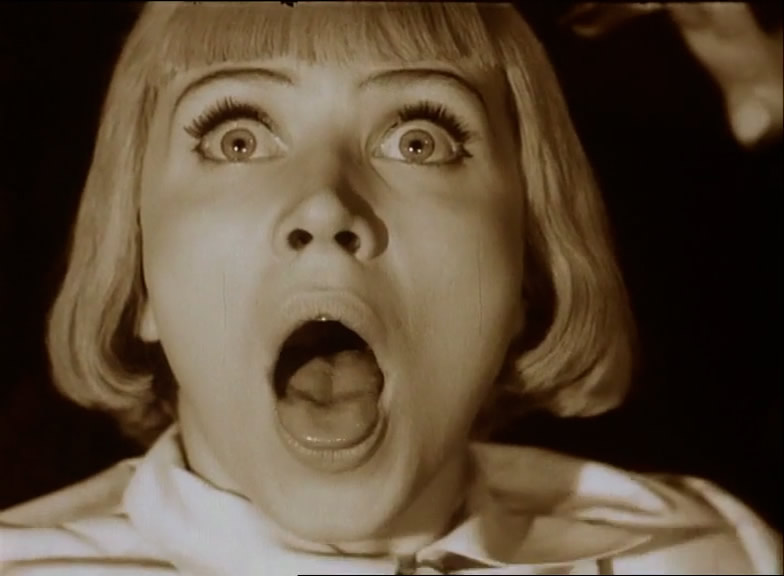