Sometimes the most terrifying discovery is who you really are.

Just when you feel like you've seen too many movies which use a dark supernatural metaphor for the emerging sexuality of teen girls, you get something incredible like Thelma which makes all of those lesser similar movies seem worthwhile. Anchored by a terrific lead performance by Eili Harboe and directed with cool distance by Joachim Trier, Thelma somehow manages to make even the trite subject of religious oppression of homosexual impulses seem fresh and compelling.

Drawing on the pulpy traditions of science fiction and horror, as well as the austere visual approach of Scandinavian art house cinema, Trier concocts a movie which is both visually and psychologically gripping. Anchored by the potent emotional core supplied by Harboe, Thelma features a couple of the most poundingly intense and deeply felt sequences of 2017.

Thelma's only disappointment is that its ending feels a touch too soft — although even it is infected with sly sense of disquieting wish fulfillment that nicely complements the film's many more obviously menacing moments. 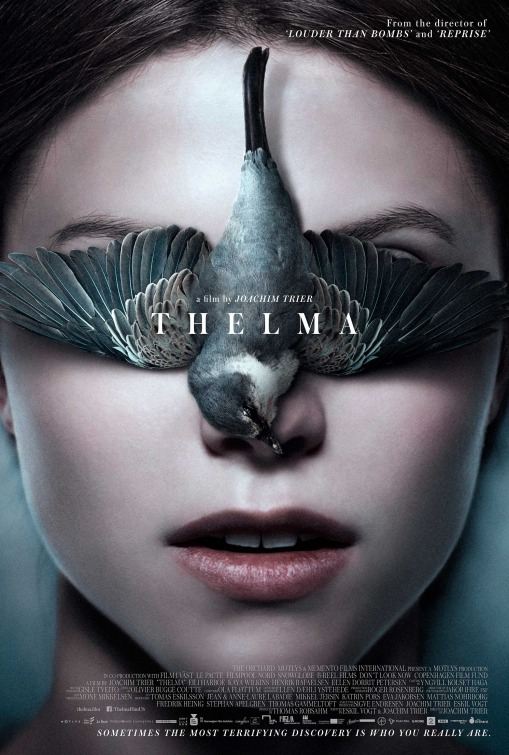