I've actually watched Shame once before, partially, I think. I can't recall exactly, but I think about 20 minutes in I started skipping to the sex scenes; and then, after realizing that all of them were going to be dour and lifeless, started skipping past them. I felt like I owed it to this highly rated drama about sex addiction to give it a fair shake and watch it all the way through. It was better the first way I watched it.

Michael Fassbender stars as Brandon, a sex addict. There is nothing else to say about his character, because he is purely one-dimensional. This facet of his personality defines him completely. He doesn't employ the smallest amount of charm at any moment in his relentless pursuit of fornication. This is not your Bill Clinton or David Duchovny sex-addict. Brandon is a complete dullwood.

Brandon's fragile sister Sissy moves in to his apartment and disrupts his robotic chain of seductions. They argue generically; she cries sometimes. She somehow landed a job as a lounge singer in a swanky nightclub despite interpreting classic songs in such a droning, depressing spirit that any real audience would have cleared out the room within minutes.

Director Steve McQueen, whose subsequent movie 12 Years a Slave won the Oscar for Best Picture a few years later, is one of those charlatans who has carefully learned the aesthetic of a serious artist without having anything interesting to say. (I also put Frank Darabont in that category, so feel free to close this tab if Shawshank Redemption is your favorite movie ever.) 12 Years a Slave, at least, had a few moments of life, joy and humor as it reminded us that slavery was a bad thing. Those were new elements that McQueen neglected to include in Shame, which is a relentless downer.

I suppose what McQueen was trying to do with Shame was to accurately replicate the dispiriting, depressing, unsexy, unromantic reality of the real-life sex addict. He got everything right except for the reality. His characters are completely wooden and lifeless, without any shred of humanity. Fassbender gives a technically great but soulless performance that a thousand lesser actors may have made worth watching by adding a hint of personality. Someone on the IMDb message board referred to Fassbender as an acting robot, who is able to precisely, unerringly execute his director's commands, but adds absolutely nothing else to his performances. This is an incredibly insightful observation, especially for the IMDb message boards!

I suspect that Shame is a thinly veiled metaphor for McQueen's own destructive addiction to gloom; it's a compulsive and empty pursuit, devoid of value, and driven only by his need to publicly demonstrate his limitless capacity for wallowing. What fun he must be to hang out with. 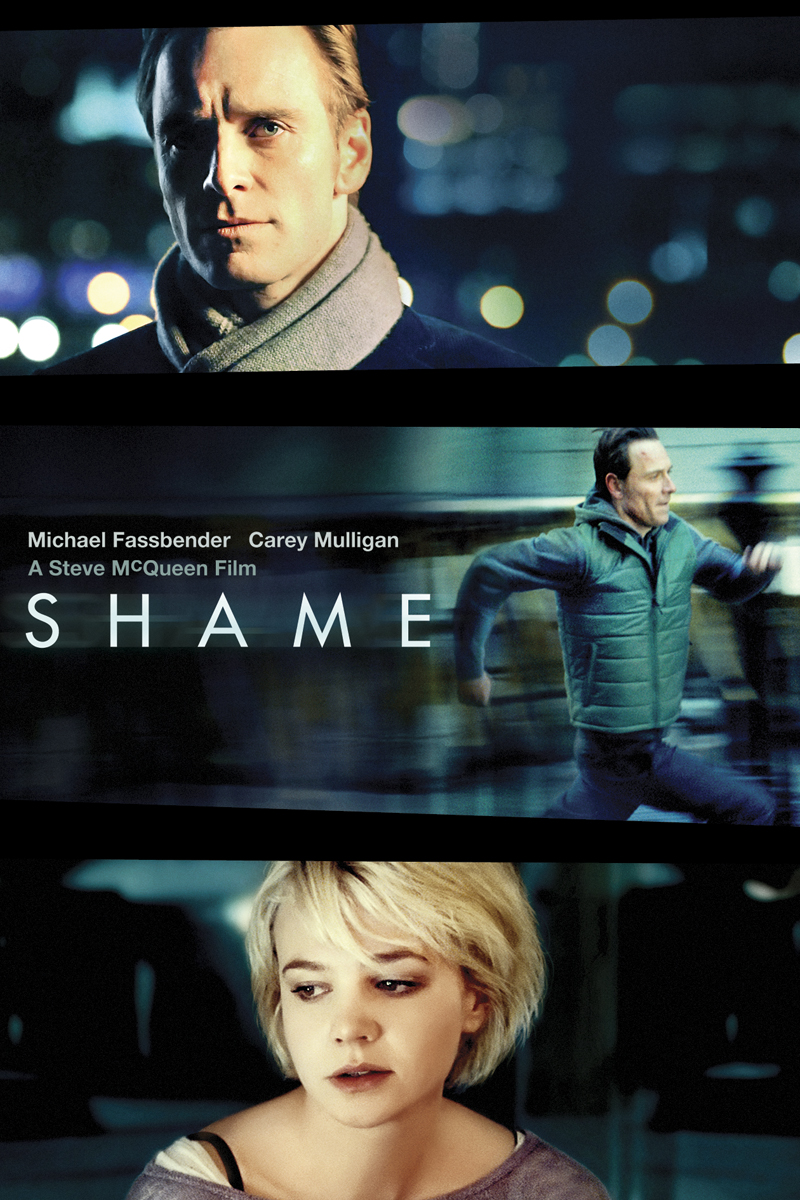