Watching movies at the River Styx

Although I meant to focus primarily on Christmas-themed movies this month, I somehow picked this month to revisit the great Lone Wolf and Cub (Kozure Ôkami) movie series from the 1970s. I suppose I could somehow twist my favorite Samurai action franchise into some kind of holiday metaphor — it is, after all, largely about father-and-son bonding — but really I just like watching blood spurt in pretty fountains.

This time around I watched the original parts 1 & 2 rather than the 1980 American re-edit, Shogun Assassin, which preposterously transforms these two very good movies into something close to perfection. Taken in their original versions, I actually prefer part 3, Lone Wolf and Cub: Baby Cart to Hades, the most so far. Maybe it's because it was the first movie I saw in this series, back when I was a teenager and Cinemax showed it as part of their Vanguard Cinema series under the title Lightning Swords of Death. So far, I've watched the first 4 in the series. I should complete it before the new year.

Here's what else I've been up to for the last couple of weeks:

My wife and I have tried to start both Salem and House of Lies; neither has caught on yet. Salem could be a fun, pulpy show if not for the dire presence of dullwood lead actor Simon West. The House of Lies pilot was OK. I need more Don Cheadle in my life, so will probably give this a few more chances. However, we also started re-watching Game of Thrones last week, and are hooked again. It will be tough for one of those others to unseat this.

Lots of great new stuff, including a You Talkin' U2 to Me? holiday special. But Christmas would not be complete without revisiting Comedy Bang Bang's 2012 Holiday Spectacular in which Ice T explains the Maldives tradition of Santer Klantz.

The first blockbuster podcast Serial has wrapped up its first season. I listened to it all over the last couple of weeks. It was interesting, sure, to dive into the miniutae of a 15-year-old criminal case, but this is hardly groundbreaking material. It will be interesting to see what this means for the future of podcasting. Most likely: nothing.

I started playing The Last of Us a few weeks ago, but as well-made as it is, it's not really fun. I like my in-game killing to be more carefree and less dour. I have been too easily slipping into a nightly FIFA 15 fugue state. Will need to break that habit in the new year and get something accomplished. 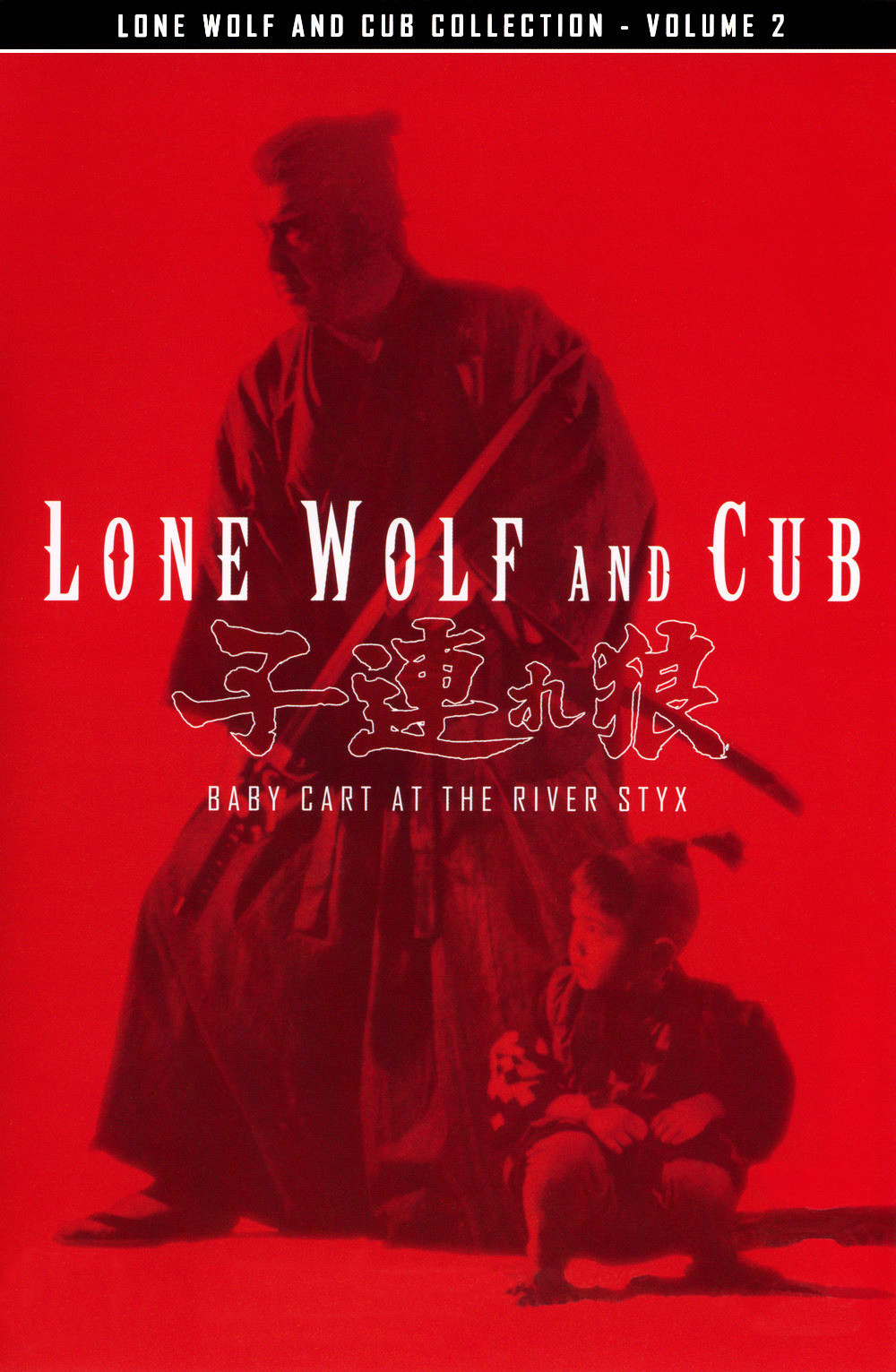