Our final two Jackie Chan pictures this month are his mid-1980s Project A movies. For me, Chan peaked with the 1985-1987 triumvirate of Police Story, Dragons Forever, and Project A 2, as his later work seemed aimed to dilute his unique skill-set in favor of appealing to Hollywood and appeasing U.S. distributors. But during the early 1980s, as Chan emerged as the next big kung fu star, he ambitiously broke the mold of standard martial arts movies, gradually modernizing the settings of his movies and creating contemporary action movie set-pieces while infusing his trademark comic fight choreography with increasingly visceral violence. Project A was his first major step out of his comfort zone, and it's a delightfully fun adventure.

This time around, Chan is Dragon Ma, an idealistic Coast Guard sergeant tasked with fending off the pirates teeming along Hong Kong's coastline. However, budgetary maneuvering and corruption have inflamed the rivalry between coast guard and local police, and eventual Dragon must team up with an adversarial detective (Yuen Baio) and a slippery criminal (Sammo Hung) to bring down both the pirates and the corrupt officials.

Project A isn't perfect. Chan's storytelling is still pedestrian and his portrayal of many of the supporting characters is dispiritingly mired in dull caricature. However, he is dead-on in his aim to create one spectacular action set-piece after another, including several massively destructive brawls, a wonderful bicycle chase, and an amazing jump from the roof of a tall building (which nearly killed him). It's a worthy first step toward the major achievements Chan would accomplish later in the decade. 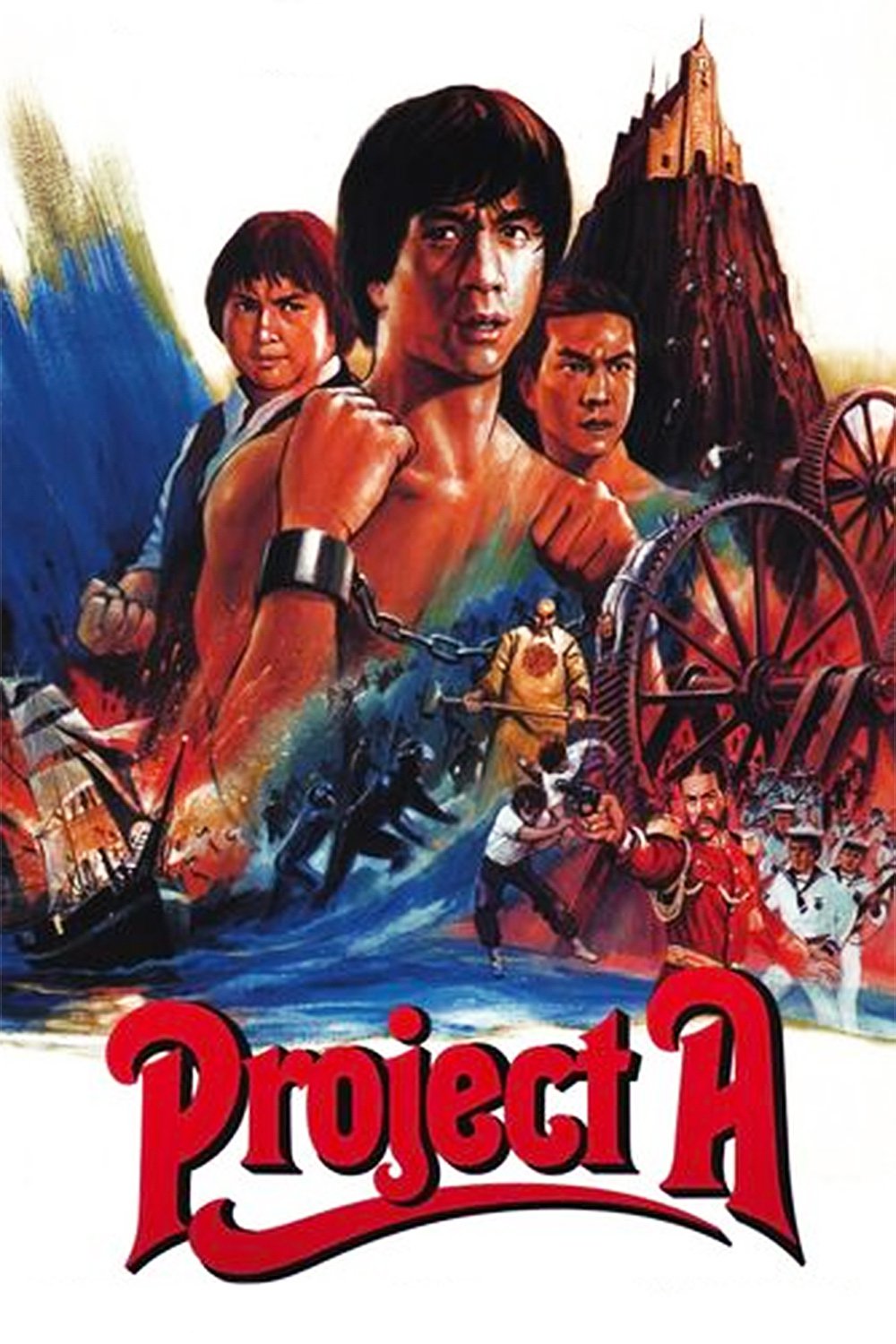