I didn't like to read most of the books we were assigned in English class, but, for some reason, Herman Hesse's Siddhartha engrossed me when I was in junior high school. 30 years later, I don't recall anything about it, and I certainly never pursued Eastern philosophies, or carried the book's quest for enlightenment into my own life, as far I know. When I came across this movie version, I was intrigued enough to hunt it down and then leave it meditating on my watchlist for years. It's more or less what I expected: respectful, lyrical, a bit dull at times, but overall captures the spirit of the book (as I remember it).

Siddhartha is the pensive son of prominent religious leader in the city, and is expect to follow his father's vocation, but feels constrained and uninspired by his familiar surroundings. He's given permission to explore the world and leaves, with his agreeable best friend Govinda joining him. These two seekers tag along with some others they find in the the forest. They chant. There's some sitar music. Good times. Then they run into the Buddha and Govinda is chosen to follow him. Siddhartha continues his spiritual quest on his own, trying out different paths, discovering insights and obstacles, as he creeps closer and closer to the answer for which he's been searching.

Over at Letterboxd one of the reviews of Siddhartha complains that the movie is rushed, but I don't think many will agree with that. It's extremely patient and quiet, readily indulging in the sights and sounds of rural India as it also charts Siddhartha's quest for meaning. That it does all this in a scant 83 minutes is a blessing, as that already feels like an epic window into a life spent walking around and ruminating, but it's short enough to never really test the audeince's patience.

Siddhartha was only the 2nd film directed by Conrad Rooks, and it was also his last. He seems to know what he was doing, at least with this challenging material. The tone and performances are serene, aided by wistfully beautiful photography and a hippified folk-take on traditional music. Siddhartha is never dramatically involving, but it doesn't aim to be. It's peaceful, and while it doesn't trigger enlightenment, it does a decent enough job of approximating it that I didn't mind spend my time with it. 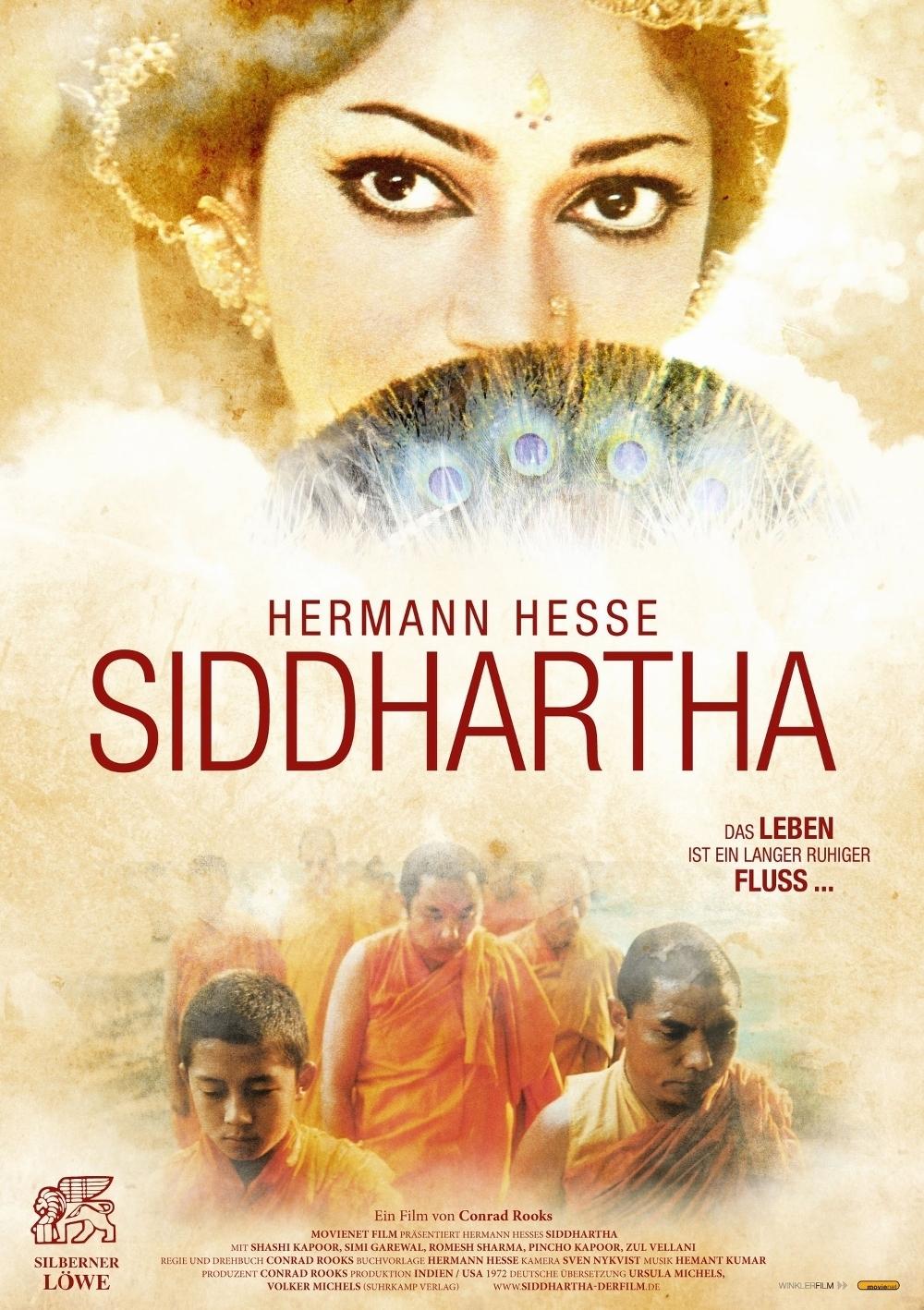